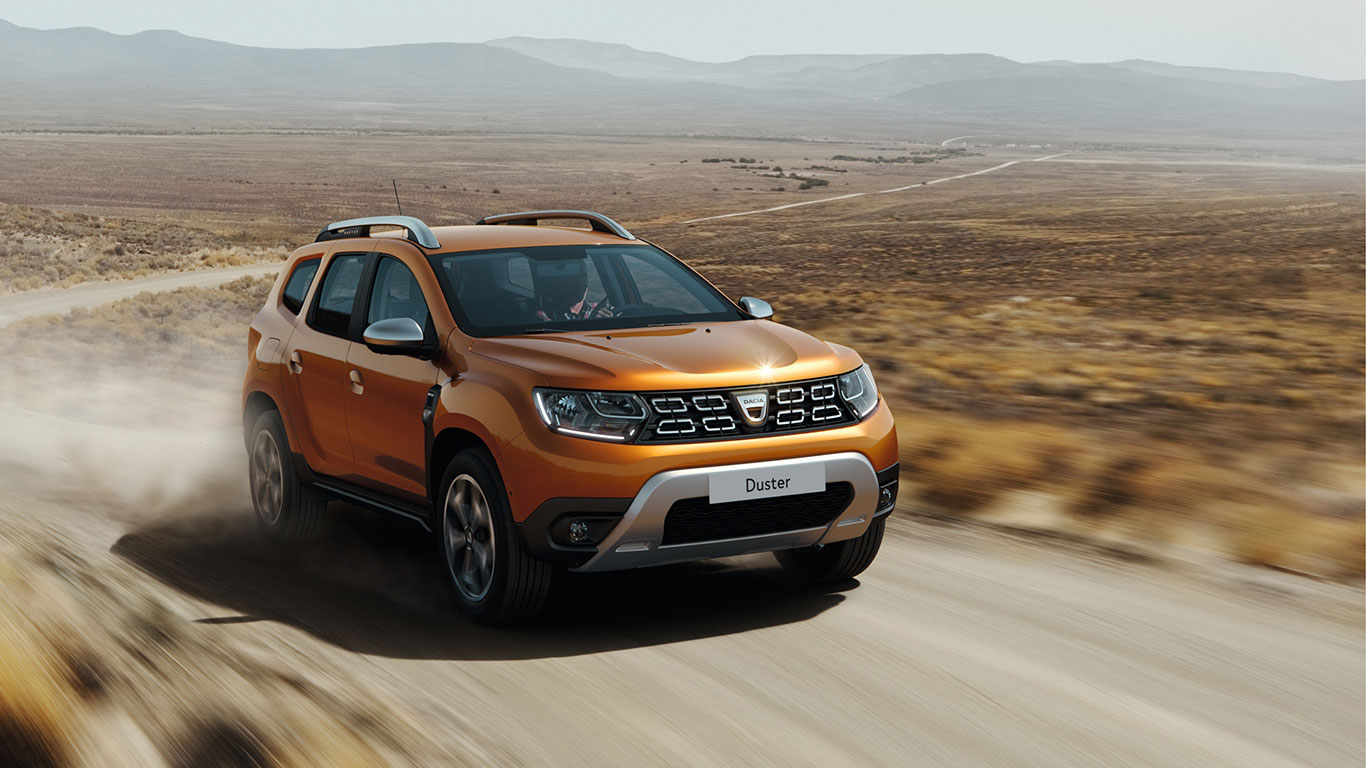 Everyone’s favourite Tesco Value crossover has been given a revamp in time for next month’s Frankfurt Motor Show.

It’s an evolutionary step-up in terms of design for the 2018 Dacia Duster, but just enough has been done for a more upmarket look. A larger front grille extends to the bigger headlights, while the rear lights have been pushed to the corners. A wider track should improve handling, while the windscreen is more steeply raked and 100mm further forward than before.

We’ll see tweaked versions of the current 1.2-litre petrol and 1.5-litre diesel engines under the bonnet, while buyers will be able to choose between front- or four-wheel-drive.

We’re yet to see the inside of the new Duster, but the manufacturer says it’s been “completely redesigned,” with a quality feel and extra kit as standard. Expect to see the addition of Apple Carplay and Android Auto.

All this sounds like Dacia could be preparing us for a price increase, but doing so would take away the Duster’s USP. With the current model starting at £9,495, expect prices to remain broadly the same when they’re announced after Frankfurt.

Rumours have previously suggested that Dacia could offer a seven-seat version of its Duster to undercut the likes of the Skoda Kodiaq, but bosses have now insisted this won’t happen. 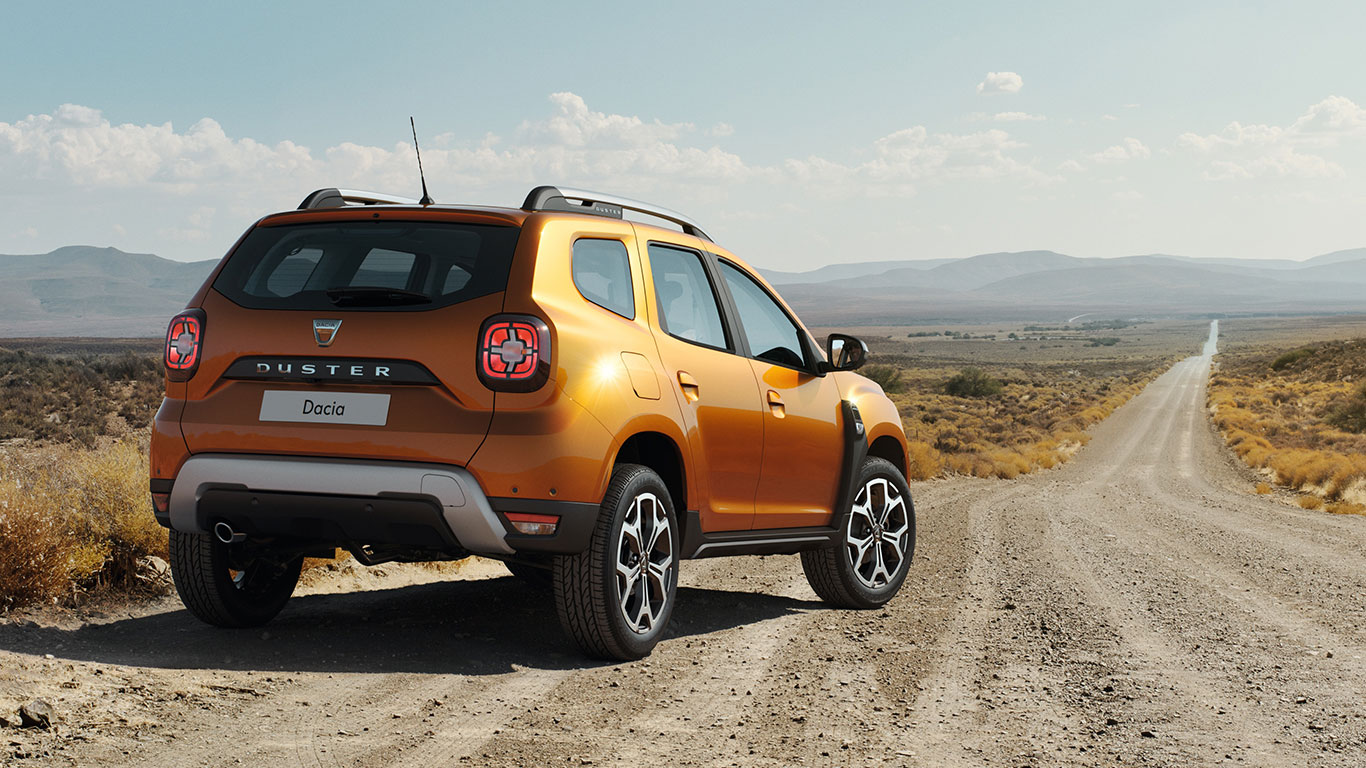