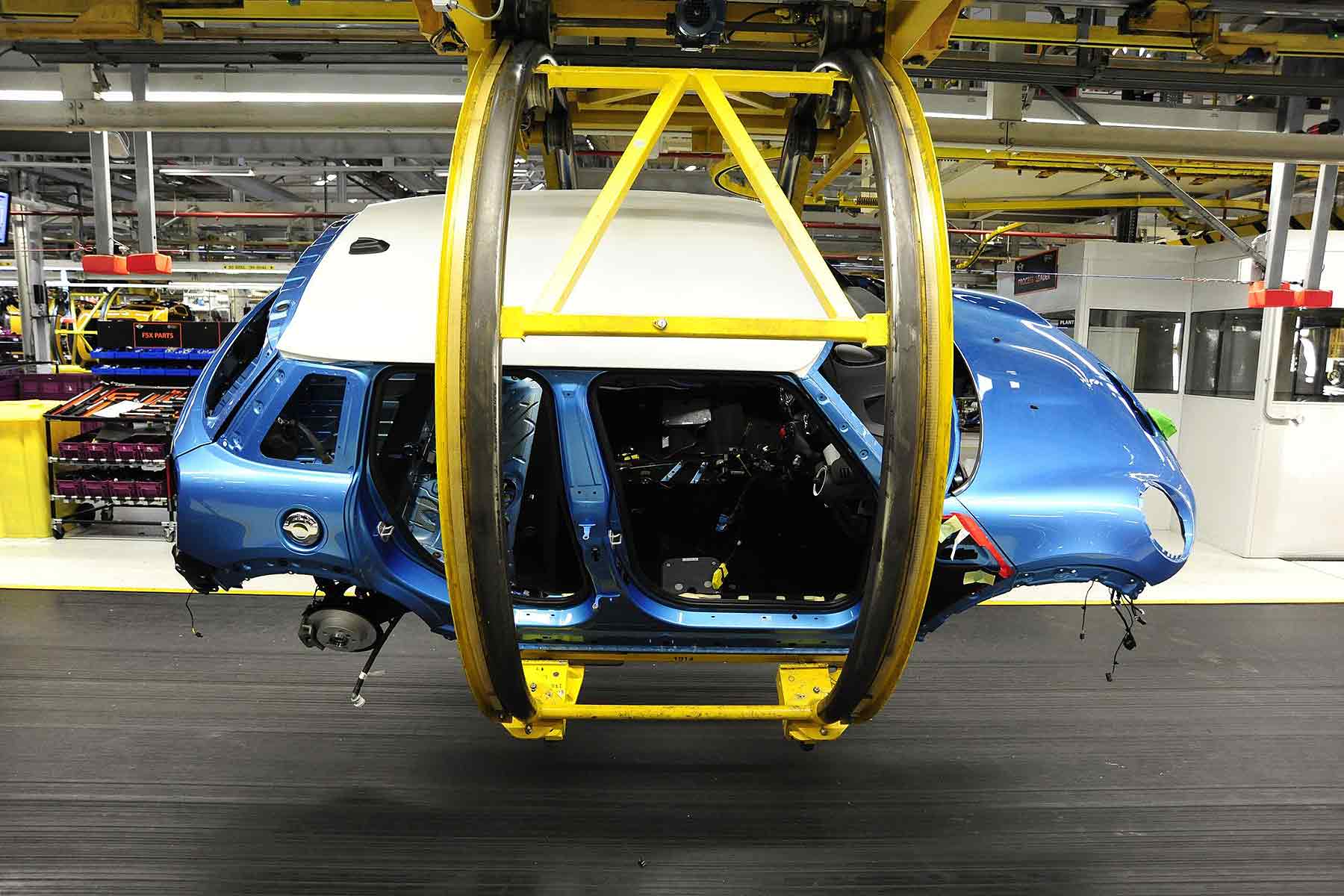 UK car production will miss its original target of 1.8 million vehicles in 2017, according to latest forecasts from the Society of Motor Manufactures and Traders (SMMT) – after October figures revealed the ninth straight month of falling demand from British car buyers.

Even a 5 percent growth in exports has not been enough to offset the slump in home demand, which the SMMT is blaming on a fall in buyer confidence and “confusion over government policies towards diesel”.

The new full-year target for 2017 is production of 1.73 million vehicles instead of 1.8 million – something the SMMT says is not helped by several models reaching the end of the lifecycles, such as the Nissan Juke and Toyota Auris.

October 2017 figures were reasonably encouraging, with a 3.5 percent rise in UK car production, to 157,056 models. More than 82 percent of them went to Europe, the highest proportion this year, a figure partly pushed up by a 2.9 percent fall in UK demand.

1.1 million British-built cars have now been exported so far in 2017.

SMMT chief executive Mike Hawes thus says “it’s important that confidence is restored to the new car market, as sales of the latest cleaner, greener cars not only address air quality concerns but speed up activity on the factory lines across the UK”.

He said the latest independent forecast for full-year 2017 car production “is worrying news for the sector, predicting annual output which is, at best, static compared with last year.

“The industry needs stability and a clear roadmap for Brexit if we are to encourage investment and arrest the decline in both the market and business confidence.”

By 2020, the SMMT has predicted two million vehicles will be produced in Britain, an all-time high that would break the previous record of 1.9 million vehicles in 1973. It remains to be seen whether this target itself is now under threat.

NEXT> New 2018 Nissan Leaf to be built in Britain