Kia has released these pictures of the 2017 Kia Picanto city car ahead of its official debut at the Geneva Motor Show in March.

While similar to its predecessor in appearance, it suggests a move towards trendier rivals such as the Volkswagen Up. Traditionally, the Picanto has always been a budget car in the segment – more holiday rental than desirable first motor.

The three-door model is being scrapped, though – it always sold slowly compared to the practical five-door, and follows Kia’s decision to offer the larger Rio (of which it shares many design features) with five doors only.

The new Picanto sports a 15mm longer wheelbase than the outgoing model, improving its stance – while the overall length of the car has remained the same. The clever packaging of its predecessor is one of our favourite aspects of the old car, so we’re glad that isn’t being messed with.

The carmaker is also promising a wider range of colours to appeal to the youth market. We anticipate there’ll be more personalisation options too, for the same reason. 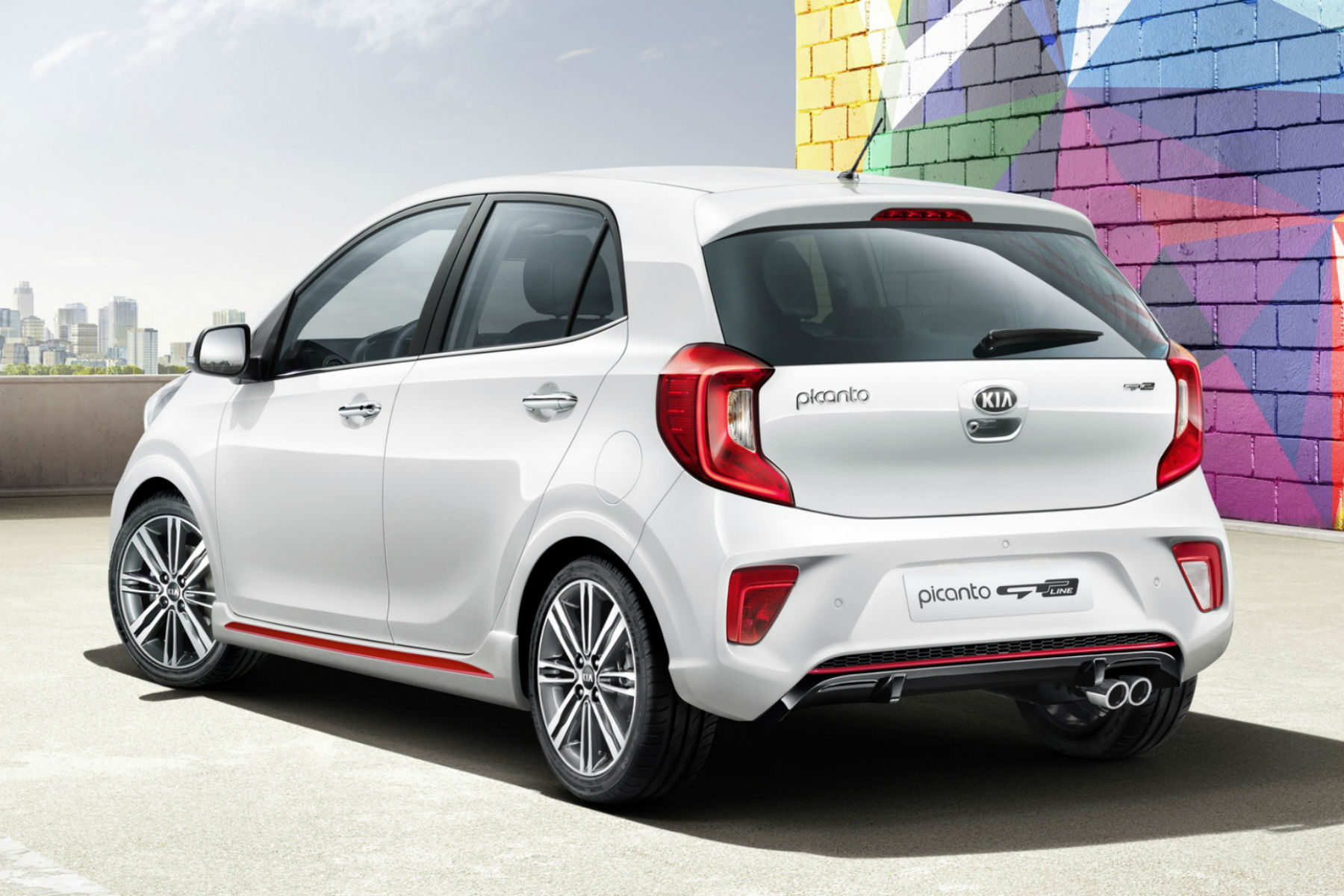 The model pictured here is in top-spec ‘GT-Line’ trim – likely to cost more than £12,000 – so expect the new Picanto to look a tad dowdier for your sub-£150 a month PCP deal.

Like the exterior, the interior draws on the new Kia Rio as well as the larger Optima. There’s a snazzy touchscreen infotainment system at the centre of the dash – goodies such as Apple CarPlay are likely to be offered on higher-end models.

The new Kia Picanto will be revealed in the metal for the first time at the 2017 Geneva Motor Show in March, before going on sale in the spring. Prices are yet to be confirmed, but expect a small increase over the current £8,695 start price. 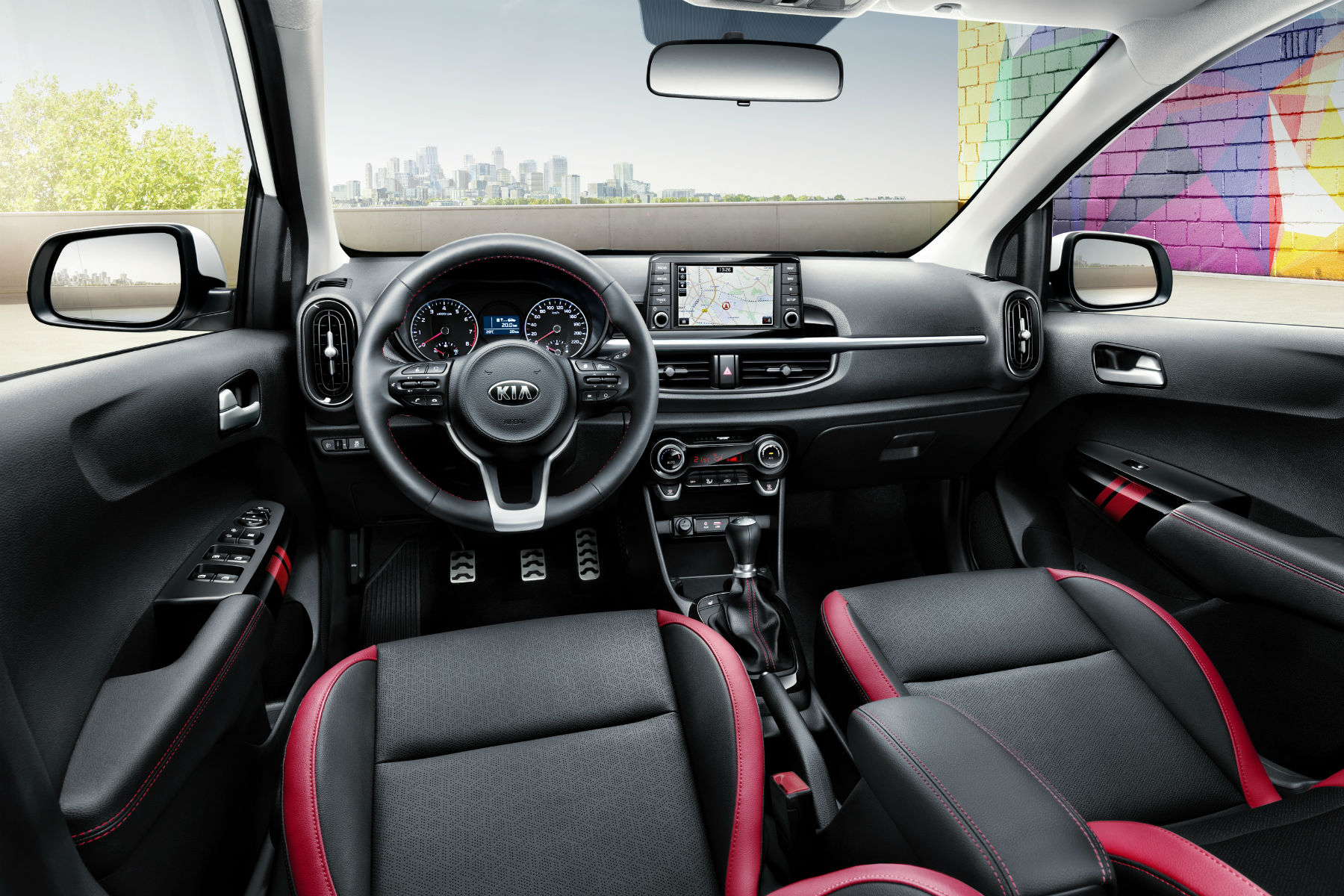