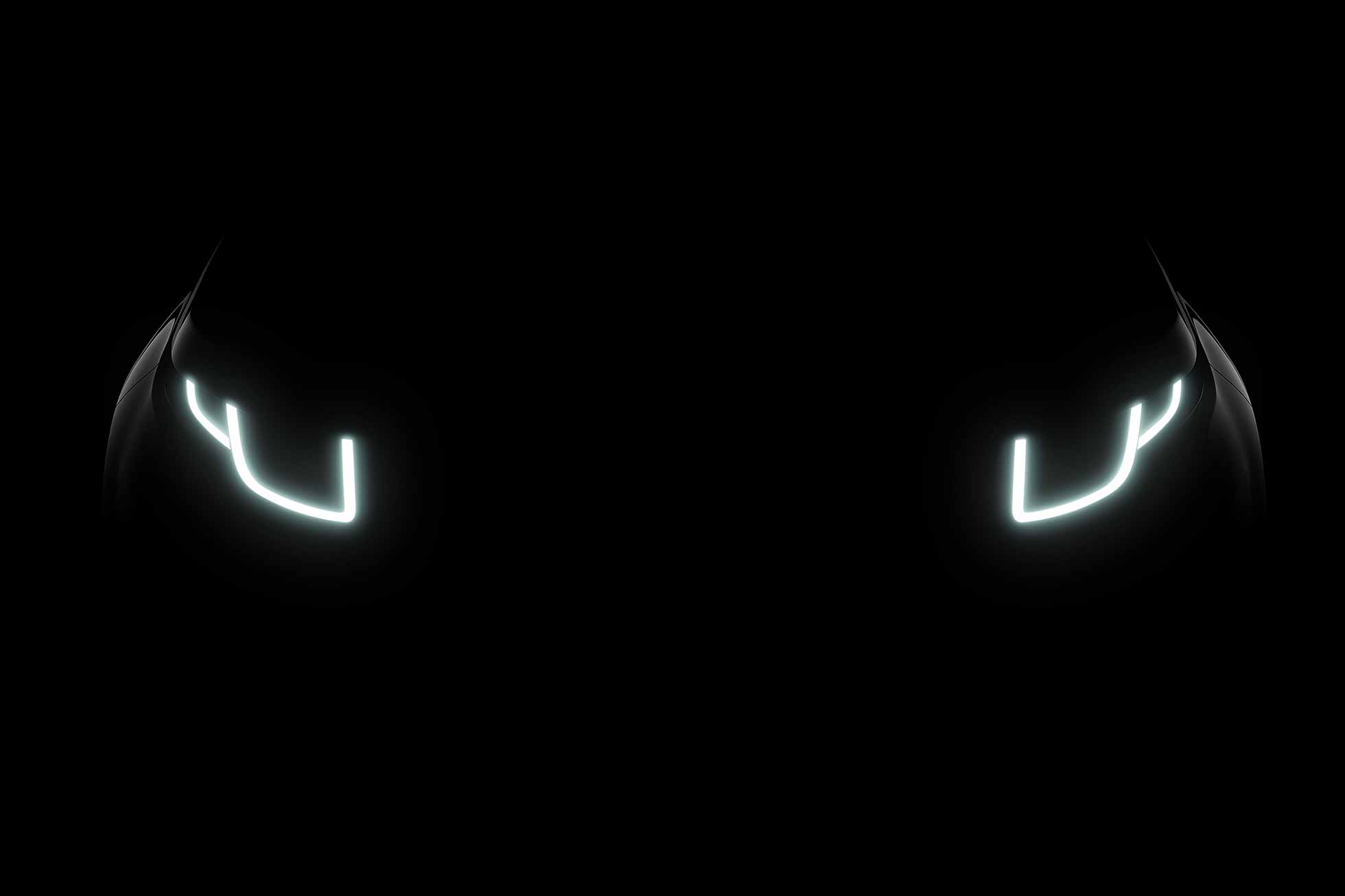 The 2016 Range Rover Evoque facelift has been confirmed for the 2015 Geneva Motor Show on 3 March in a teaser preview by Land Rover.

It will be the first Land Rover to use full LED headlights and will boast a new signature daytime running light pattern to differentiate it from the current car.

Land Rover’s most successful car ever, the 2014 Range Rover Evoque will also boast new engines, confirms Land Rover. This could see it become the first Land Rover to use the new Ingenium diesel engine, already previewed in the new Jaguar XE.

The firm says it will also get new safety and convenience features plus a series of interior upgrades. This is likely to include the new InConnect infotainment system already seen in the new Land Rover Discovery Sport.

Gerry McGovern, Land Rover design director and chief creative officer, said: “Our challenge has been to enhance Evoque without diluting its iconic design.

“The design refreshments give it an even greater presence on the road yet retain the emotional appeal that has made it so popular with more than 400,000 consumers around the world.”

Land Rover is also rumoured to be preparing a convertible version of the 2016 Range Rover Evoque: full details of the new model range will be revealed on 23 February.