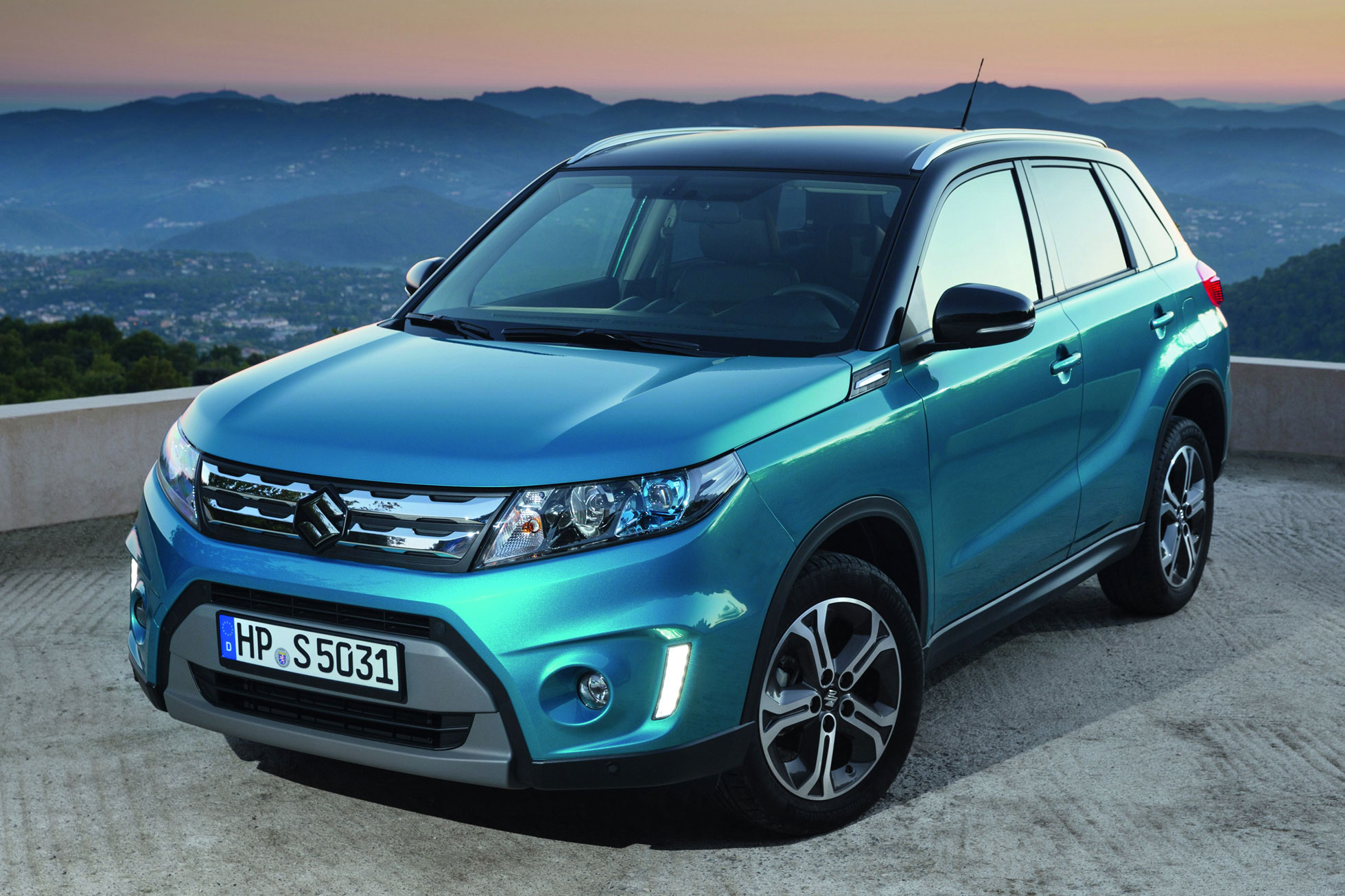 Suzuki has confirmed that its new Vitara SUV will start at £13,999 when UK order books open later this year.

Set to compete against the likes of the Nissan Juke, Renault Captur and Skoda Yeti, the new Vitara will be available as a two-wheel drive model for the first time since its launch in 1988.

Both engines produce 120hp, with Suzuki claiming that friction reductions and weight saving in the petrol engine are responsible for improved efficiency. In the diesel meanwhile, a new exhaust gas recirculation system and turbocharger have reduced emissions.

All models will come with alloy wheels, DAB radio with Bluetooth connectivity and cruise control as standard, and are available with a series of personalisation options to appeal to the fashion-conscious crossover SUV buyer, including five two tone colour combinations.

We’ll be driving the new 2015 Suzuki Vitara next week – check back to find our full verdict on Suzuki’s new mini SUV.