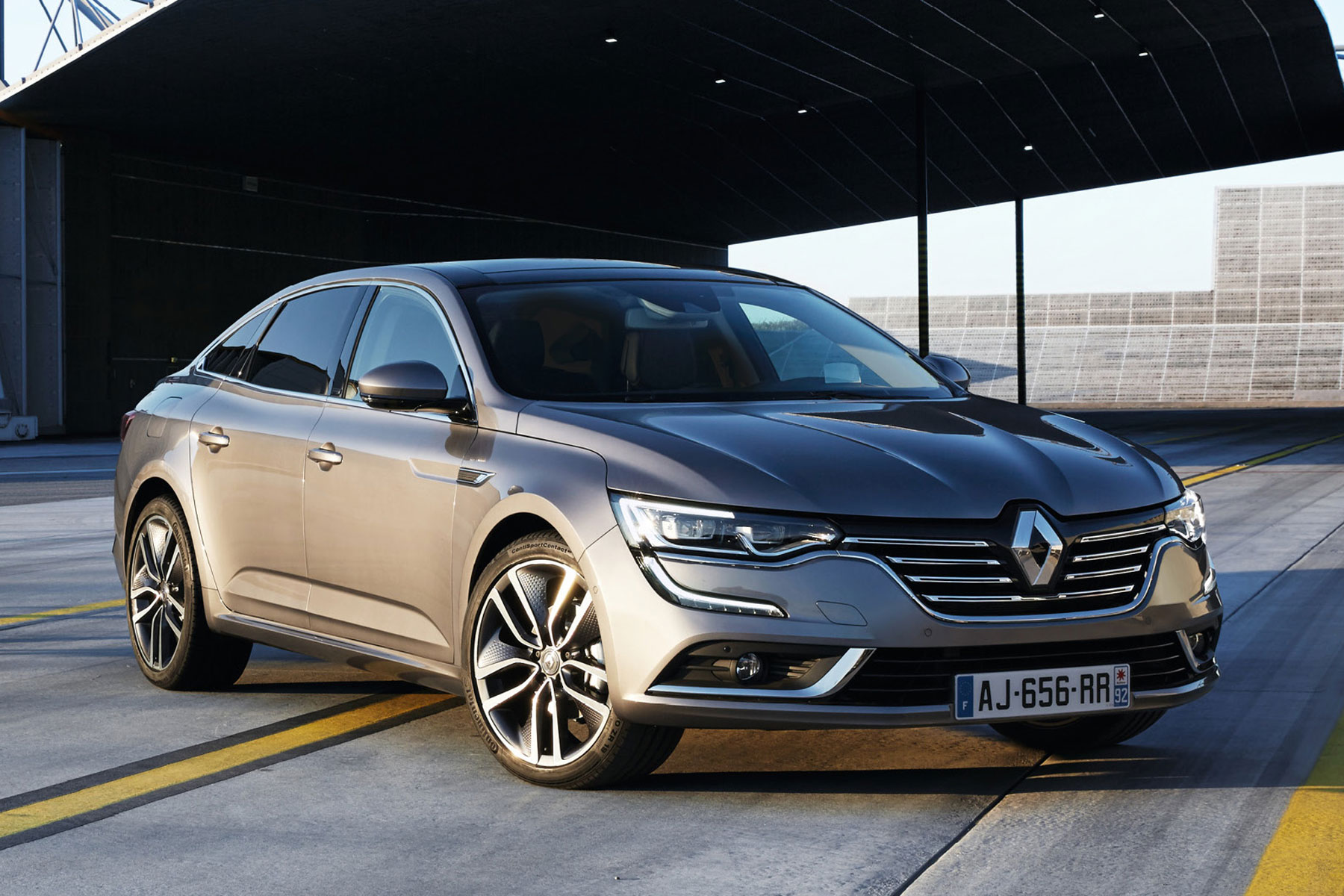 Renault has revealed for the replacement for its Laguna ahead of its official unveiling at the 2015 Frankfurt Motor Show.

However, the French carmaker has insisted that the Talisman won’t be sold in the UK.

In a statement, Renault said the Talisman would go on sale in Europe later in the year, but “there is no current plan for Talisman to be sold in the United Kingdom or Ireland.”

Renault axed the Laguna alongside a number of other unprofitable models early in 2012.

The large family car market, which also features the Ford Mondeo and Vauxhall Insignia, has been waning in recent years – with crossovers and SUVs taking up the slack in sales. 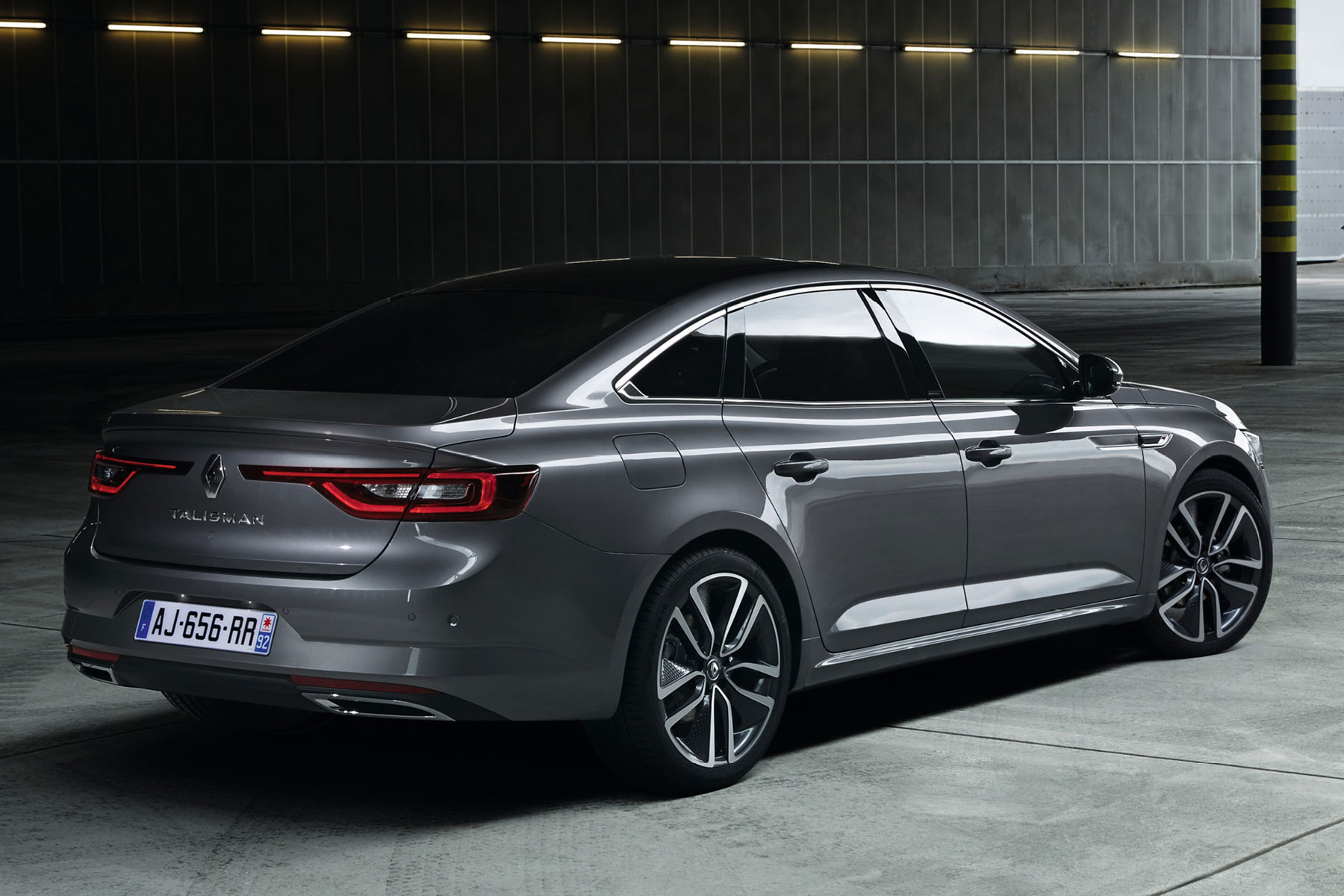 Renault has decided to move on from a name synonymous with touring cars, safety and, er, unreliability with its Laguna-replacement.

We’ll let the boys in France explain: “Renault selects names for its models that symbolise their design and personality across all markets where they are sold. True to this tradition, the Talisman has been given a charismatic name that conjures up notions of both protection and power. At the same time, Talisman is an easy word to pronounce and is understood the world over.”

Er… essentially ‘Talisman’ sounds more robust than ‘Laguna’. And, as Renault already sales a model in China with the same name, it’s a badge that works internationally.

What powers the Renault Talisman?

Buyers of the Renault Talisman will get a choice of two petrol and three diesel engines. In a bid to move upmarket, the TCe petrol engines will be available exclusively with automatic gearboxes and with power outputs of 150 and 200hp.

The diesel units are likely to be the bigger sellers, available with 110 and 130hp, as well as the same twin-turbocharged 160 unit as the Espace. The lower-powered diesel emits just 95g/km CO2 when paired with the manual gearbox. 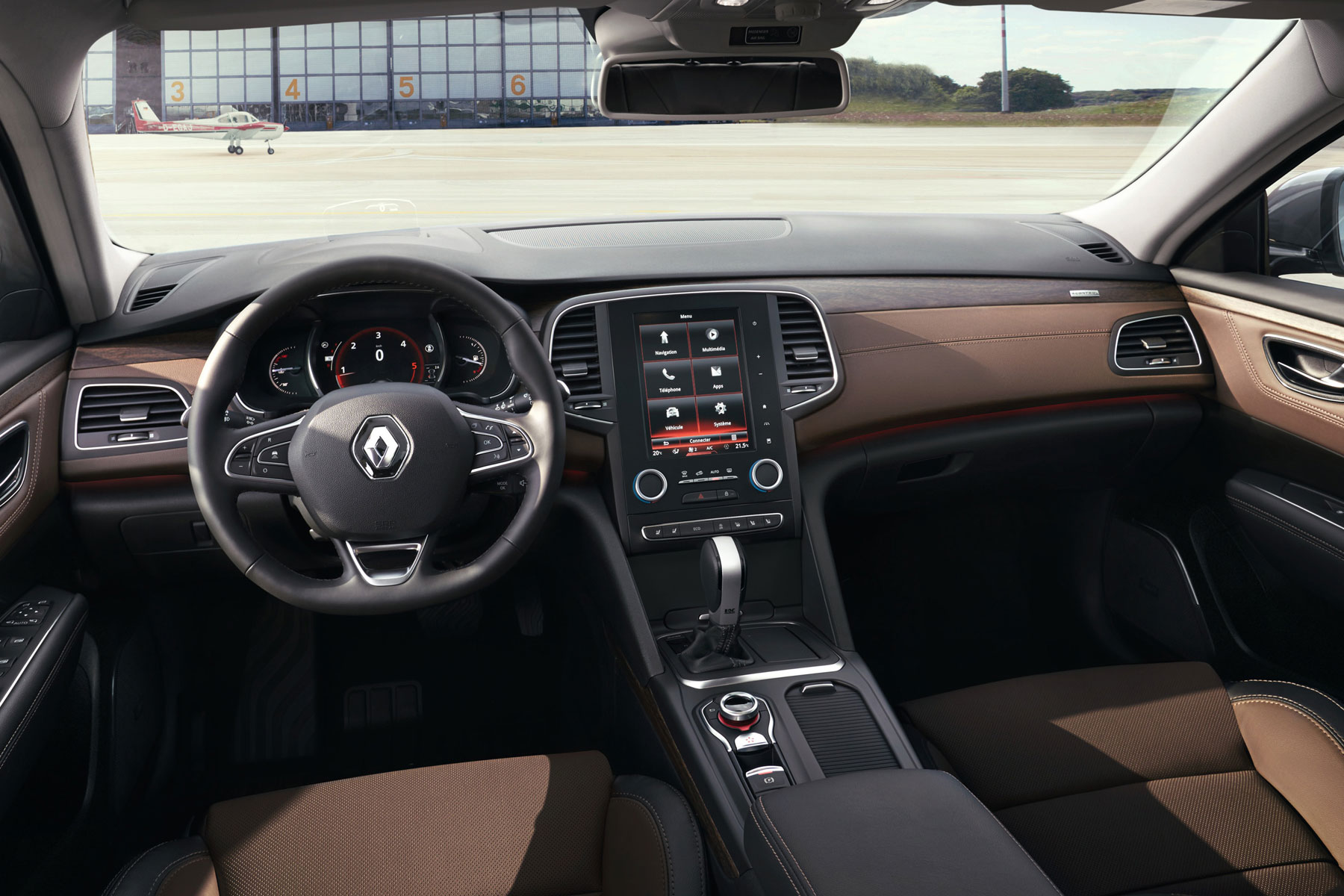 What else do I need to know about the Renault Talisman?

Renault has muttered a lot of stuff about ‘fluidity’ and ‘tucked in’ lines, but all we know is the Talisman looks pretty damn good. The front-end is similar to that of the new Megane, while the rear could be from a much more premium manufacturer.

There’s a big boot, while high-end models will get an 8.7-inch infotainment display. There’s no denying the Talisman sounds much more premium than its predecessor – with talk of massaging seats, BOSE speakers and electronic damper control.

But is it enough to convince buyers? If Renault decided to sell the Talisman in the UK, would you buy it?