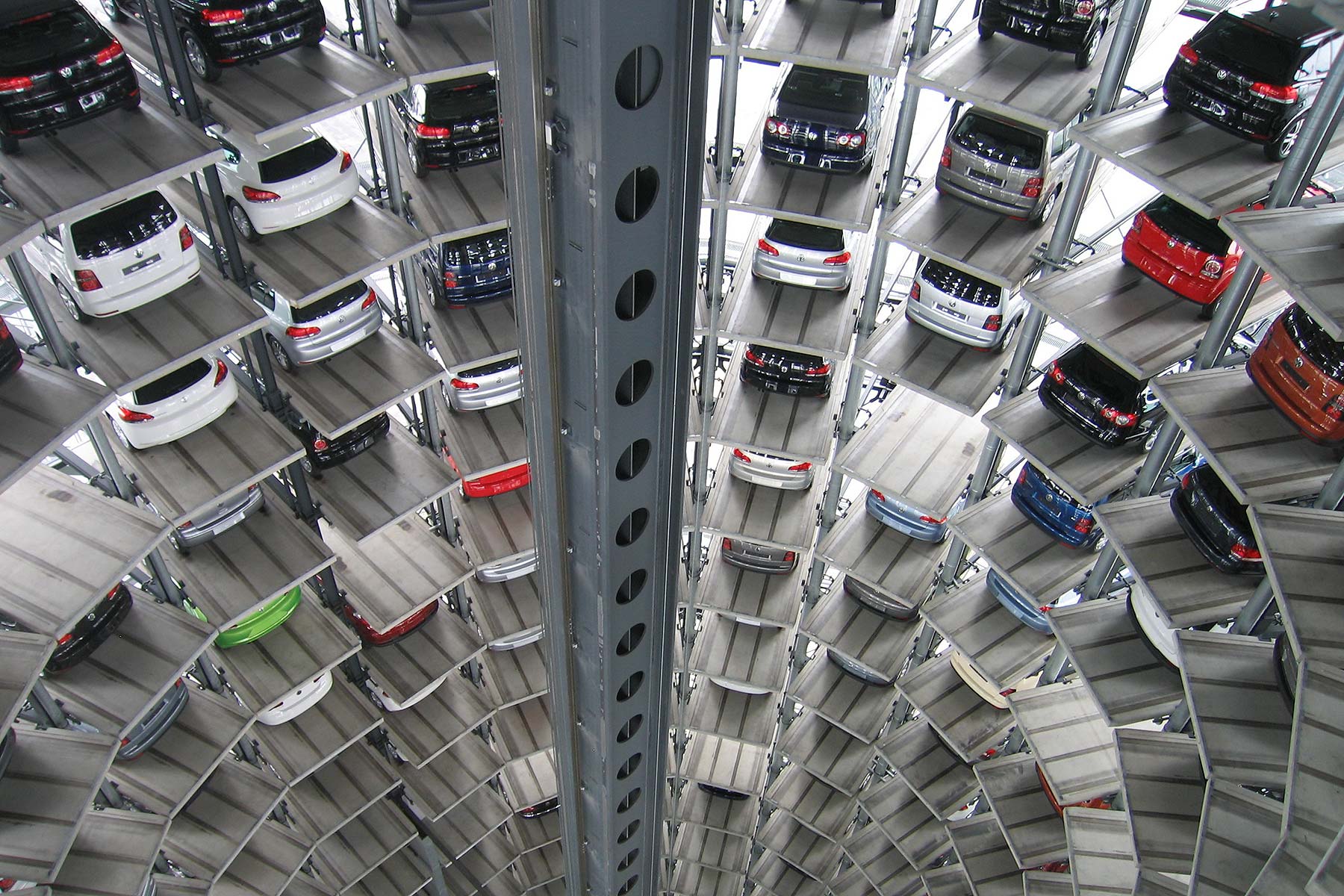 Two in 3 British motorists say they have come back to a damaged car after leaving their motor in a car park – and many have experienced damage multiple times.

Such car park damage is usually minor, but not cheap to fix. For around four in 10 people the damage was golf ball-sized; for a fifth, it was tennis ball-sized. An unfortunate 8% say it was football-sized.

The most common place to suffer car park prangs is supermarket car parks. Almost half of respondents to a survey by RAC Insurance say they’ve had a car scratched or dented there.

Public car parks are next on the list, but way down: 16% of motorists say their car has been damaged there. Surprisingly, shopping centre car parks caused damage to only 11%.

Although the vast majority of people who damage someone else’s car don’t leave a note, this is no surprise to around four in 10 respondents. “They wouldn’t expect anyone to do the right thing and leave a note these days,” they say. Even so, just under half were disappointed the other person didn’t leave their details.

Most people don’t claim on their insurance for such damage either, usually through fear of losing their no-claims bonus.

RAC Insurance director Mark Godfrey said: “It’s frightening to think that so many motorists suffer damage to their vehicles in car parks and that the people responsible hardly ever leave a note.

“We all use car parks every day so the chances of your car picking up a dent or scratch are pretty high, especially as vehicles have got wider over the years while parking spaces generally haven’t.”

So how can we avoid it? “Pay careful attention to where and how you park. Always try to leave a good gap either side so you limit the chances of someone accidentally opening their car door onto your vehicle’s bodywork or scratching it as they walk past.

“If you are worried the gap is too small, it might be best to take a couple of extra minutes and try to find a wider space.”

As for not claiming on insurance, he says it’s worth weighing up the pros and cons. “If damaged bodywork is left unrepaired, owners could lose out in the long run as the re-sale value of the vehicle will be negatively affected.”

Those with protected no-claims bonuses won’t have to worry, he added – and savvy motorists will also carefully choose the excess value they opt for when they take out insurance, so they’re not out of pocket in situations such as this.