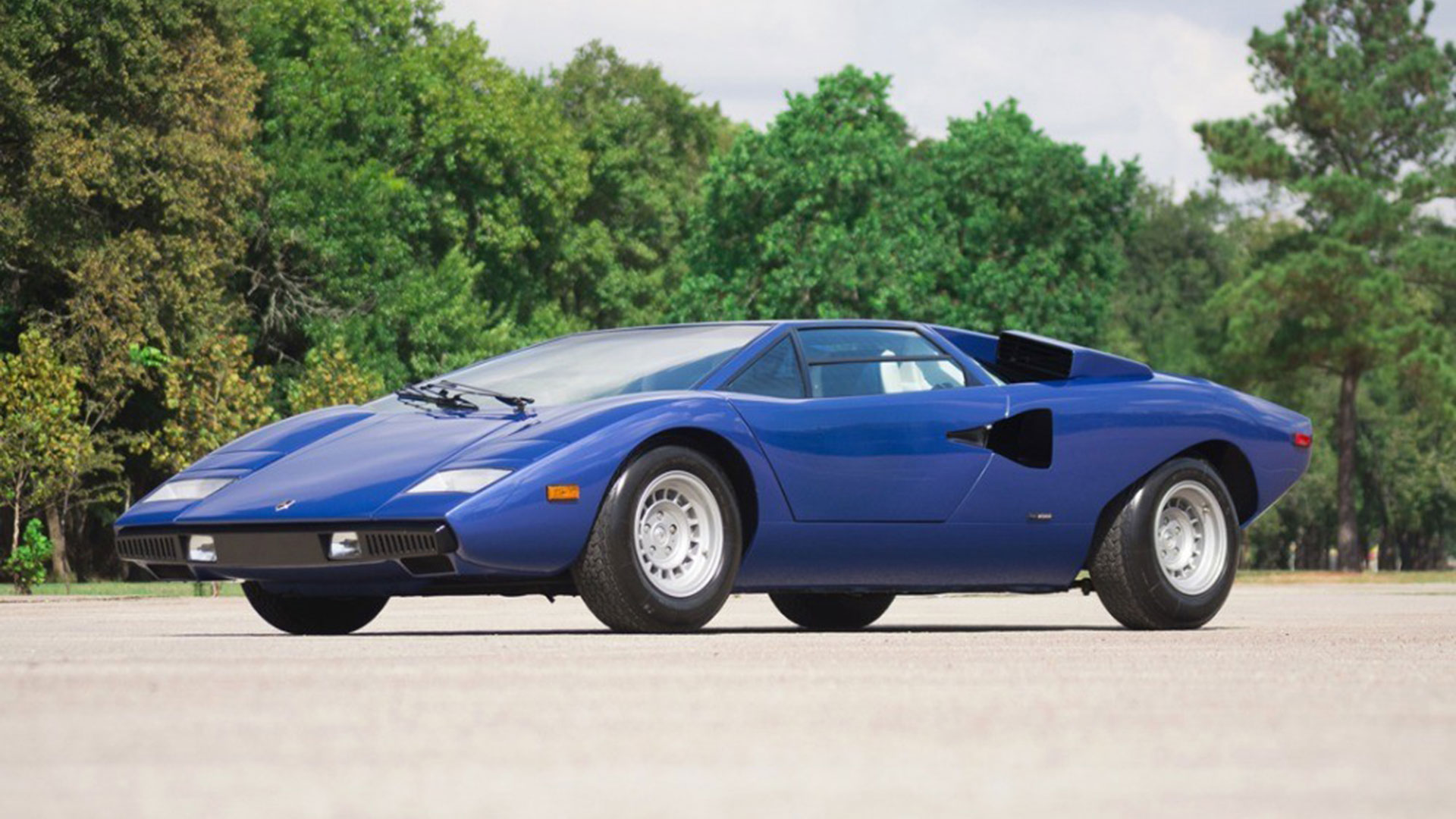 Late January is judged by some to be the most depressing time, with the holidays a fading memory and only the credit card bills left behind.

But the start of the year does not to be completely miserable if you are in the market for a classic collector car.

Whilst the recent Arizona auctions may have captured much of the spotlight, there are still cars out there looking for buyers. Like this rare Lamborghini Countach, for instance. 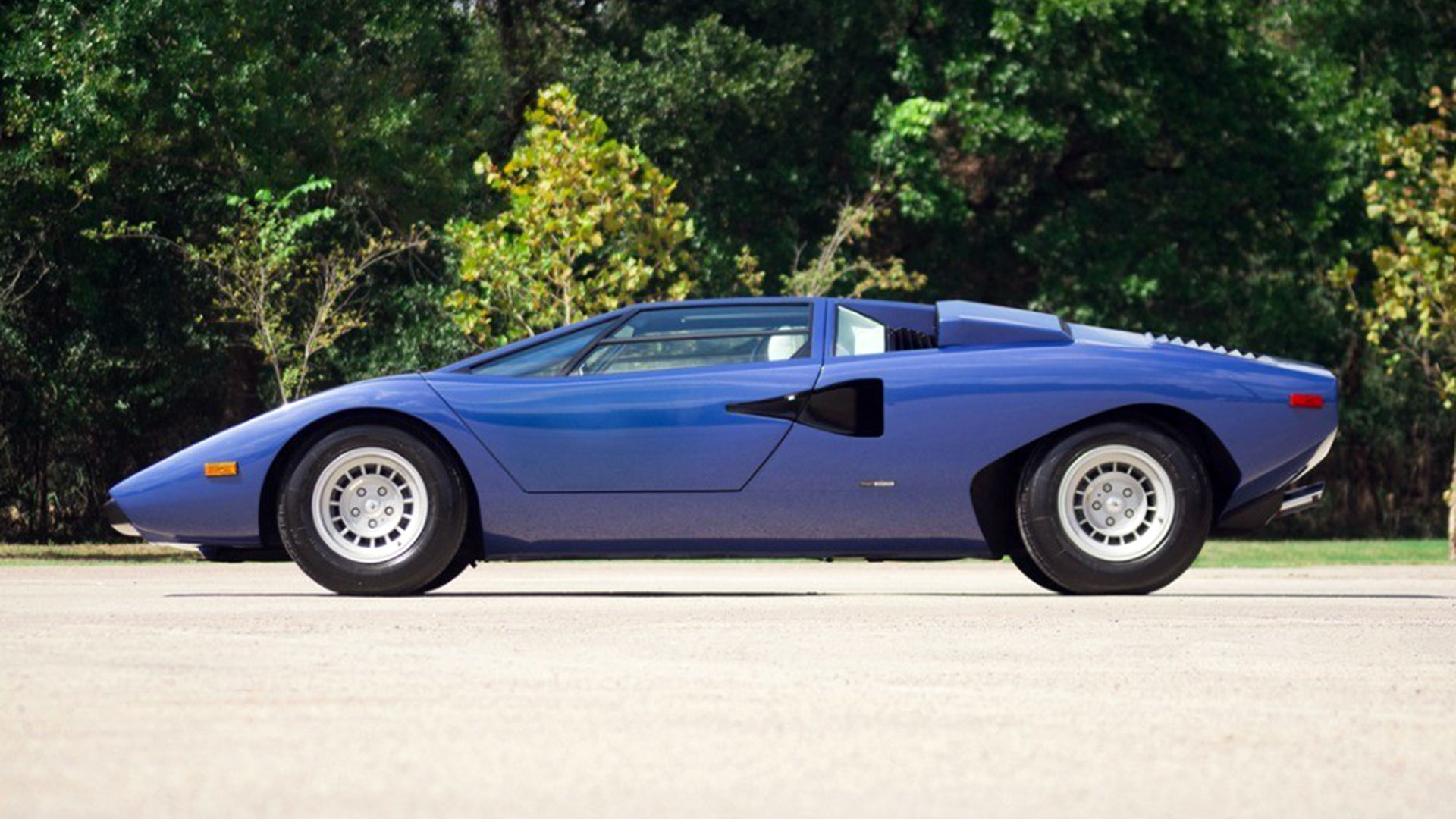 Currently being advertised by New York’s Gullwing Motor Cars on ClassicCars.com, this Countach is one of the earliest examples produced.

It might seem hard to believe, but the original designs for the Countach now date back 50 years from when Lamborghini commissioned Marcello Gandini and Bertone to begin work on the prototype.

The dramatic wedge-shaped supercar made its first public outing at the 1971 Geneva Motor Show, wowing the crowds with features like scissor doors and a periscope in place of a traditional rear-view mirror. 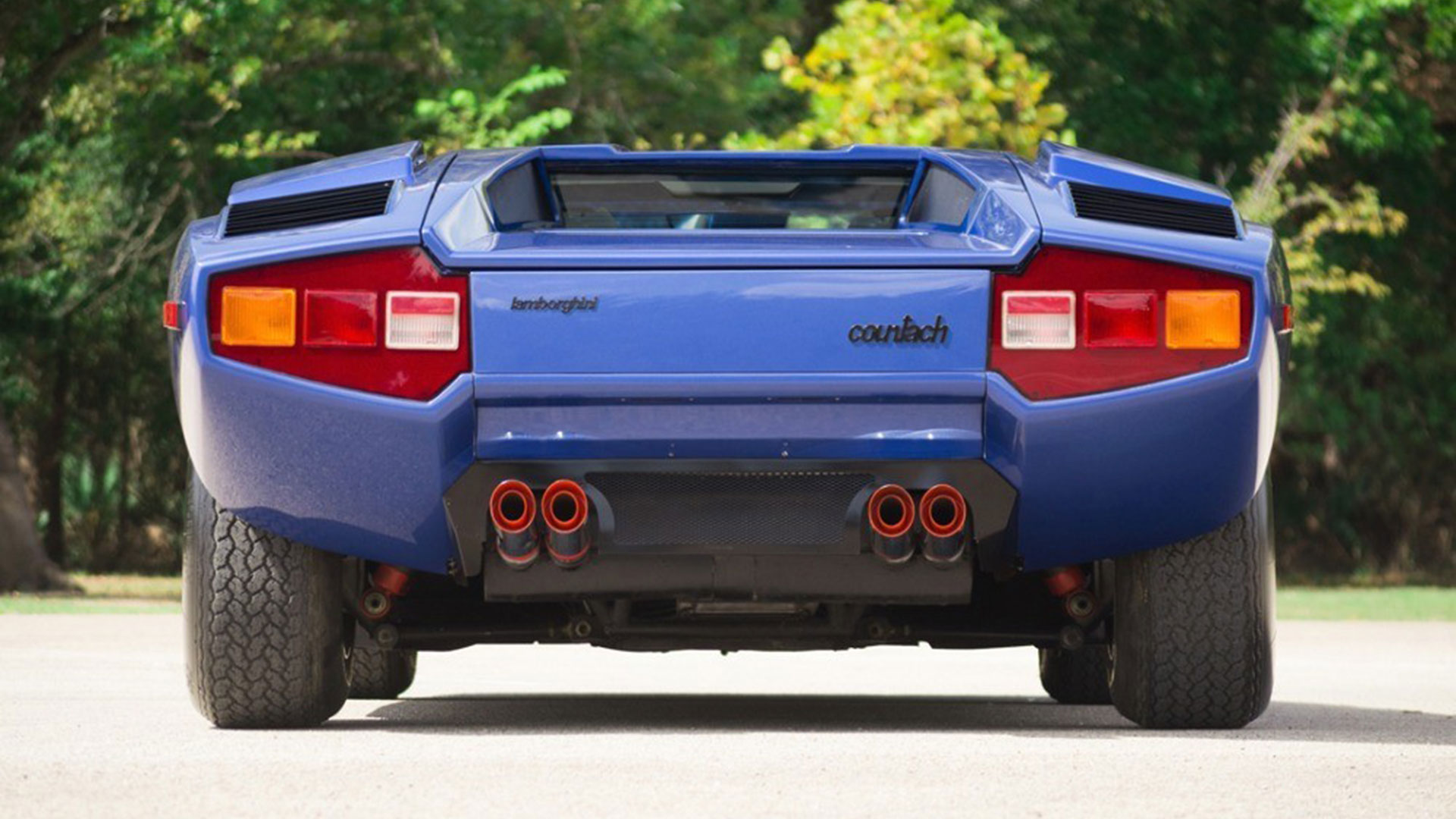 Lamborghini would continue to develop the looks of the Countach over nearly two decades of production. However, the earliest LP400 cars like this one are considered to be the purest representation of Gandini’s original design idea.

A five-speed manual transmission sent power to the rear wheels, with the LP400 capable of hitting a top speed of 179 mph. Commendable for the early 1970s.

Even Canada gets the blues 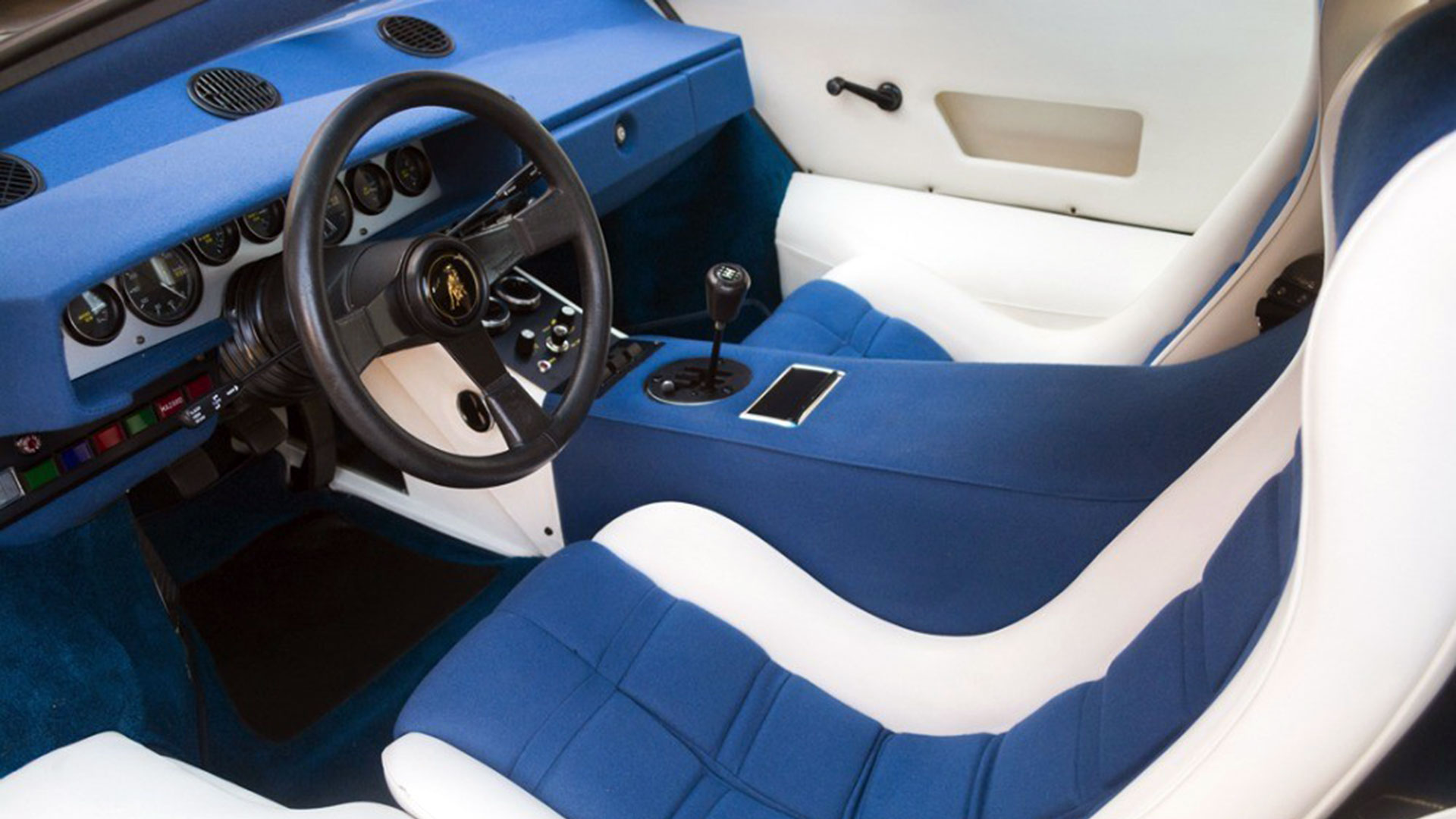 A grand total of 157 examples of the Countach LP400 would be built before Lamborghini introduced the revised LP400S in 1978. This leaves the initial run of cars deeply sought after by collectors.

This particular LP400 was delivered in October 1975 to Canadian importer Eugene Carrie of Ontario. Ordered with stunning bright Blu Tahiti exterior paint, the interior was fitted with equally dramatic blue and white upholstery.

By 1978 the Countach had made its way to the United States, where it has resided ever since. A two-year restoration process was recently undertaken, with the work performed by Ultimate Motor Works in Florida. 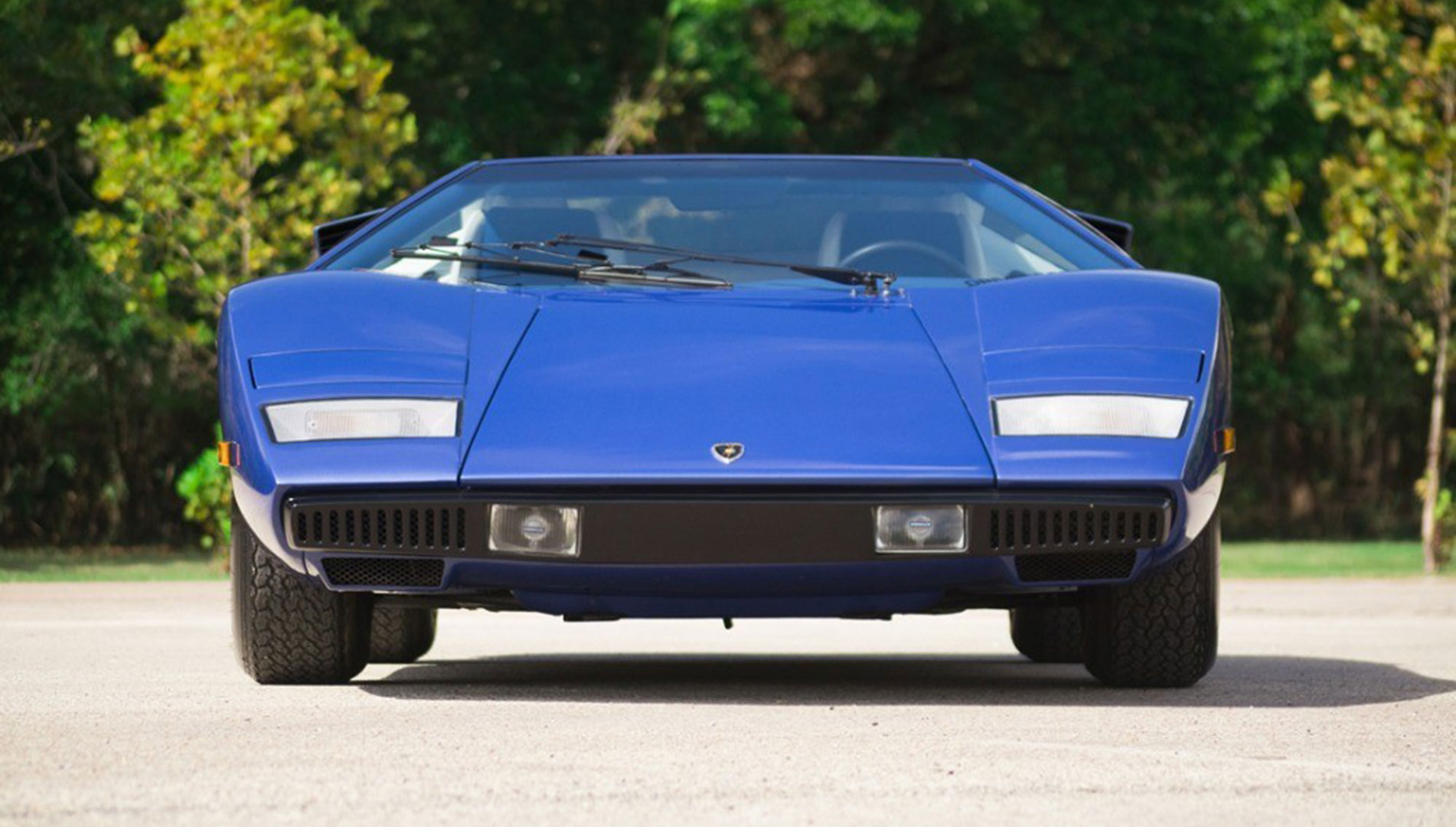 The seller notes that famed Lamborghini expert and test driver Valentino Balboni was consulted during the restoration process, and that he personally inspected the car.

All areas of the car were party to the restoration, including the original Philips stereo system and the factory-fitted air conditioning. A set of Carello driving lights are found at the front, whilst the wheels wear Michelin XWX radial tires.

The odometer records a total of 15,845 kilometres (9,846 miles), demonstrating low usage for a car more than four-decades old. 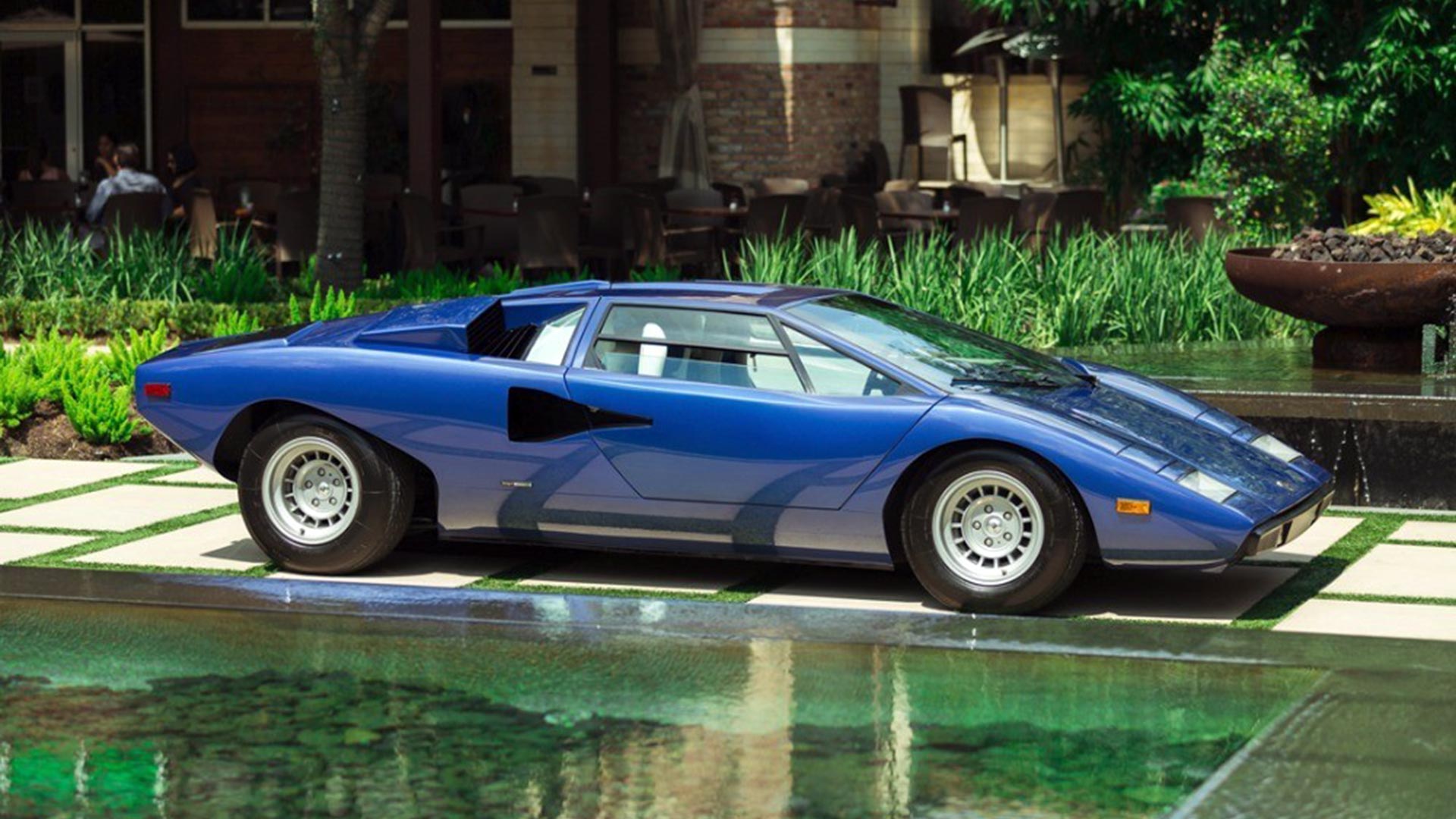 An advertised sale price of $1,095,000 (£840,000) does place this Countach at the top end of values, but this is said to reflect the condition and desirable specification.

The most expensive Countach sold to date achieved $1.21 million at a Bonhams auction in 2014. Notably, that car was also finished in Blu Tahiti, and had a slightly higher mileage on the odometer.

Spending a million dollars might seem an extravagant way to beat away the blues, but it has to be better than joining a gym or trying out a new fad diet.