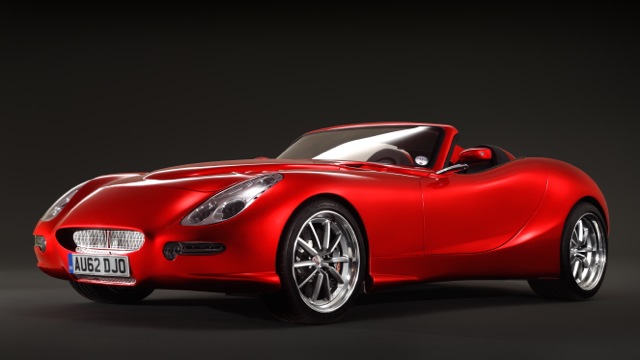 British sports car manufacturer Trident has revealed what it claims to be “the world’s fastest & most fuel efficient diesel sports car”.

The company won’t confirm exactly what the Iceni’s top speed is, just saying it’s “in excess of over 190mph”. Erm, we’ll take that to be well over 190mph then.

Powered by a 6.6-litre turbo diesel V8, the Iceni produces an impressive 700lb ft of torque which, combined with 395hp, accelerates the car to 60mph in 3.7 seconds. 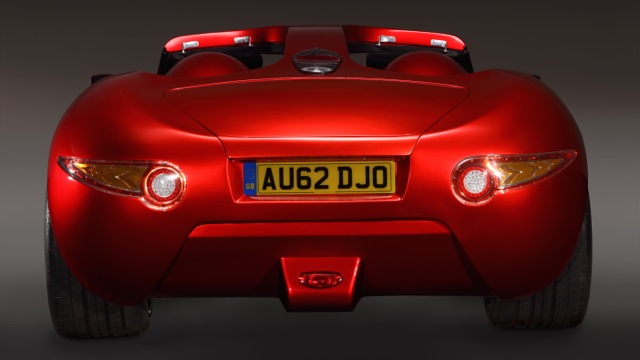 Trident says that sports car manufacturers like Porsche and Ferrari have been going wrong concentrating on horsepower, when it’s actually torque that matters. So, to achieve the impressive torque figures mentioned above, the Iceni uses torque multiplication technology, which the manufacturer claims improves fuel efficiency by up to 20%.

The company boasts a range of around 2,000 miles (!) for the Iceni, with a combined fuel consumption of 68.9mpg.

Impressive stuff, but what’s even more impressive is that the Iceni can run on 100% bio-diesel. That means you can chuck some used cooking oil in your Iceni’s tank and its in-car computer controlled systems will deal with it, meaning you may never have to visit a petrol station again.

Customers are already queuing to bag a piece of the diesel action, with prices starting at £96,000.