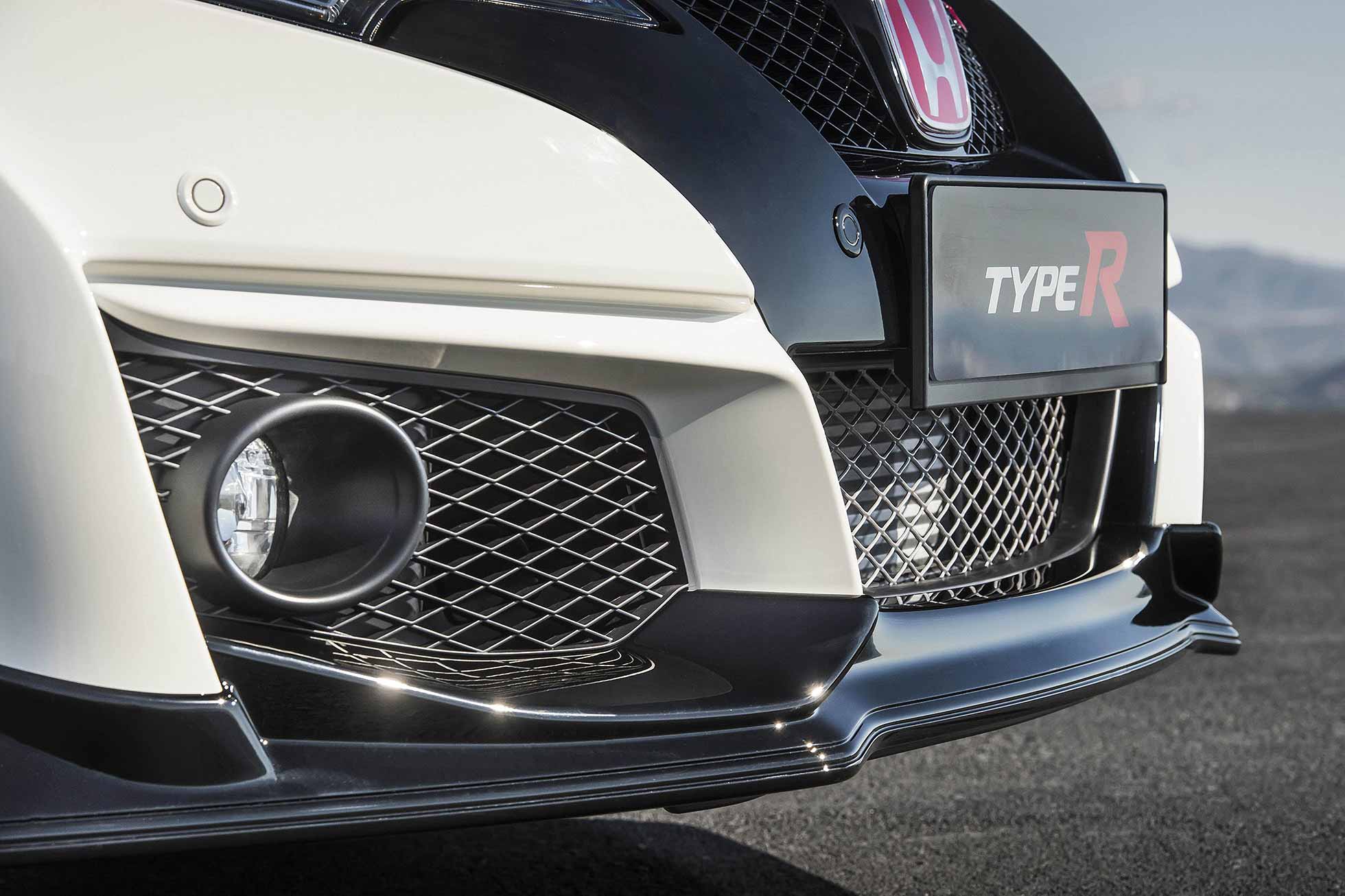 Honda has revealed the new Civic Type R set to debut at the 2015 Geneva Motor Show will hit a class-best top speed of 167mph.

The top speed reveal comes as Honda continues to tease details of the new 2015 Civic Type R, which will be powered by a 2.0-litre direct injection VTEC turbo engine for the first time. Engine power will be ‘at least’ 280hp. 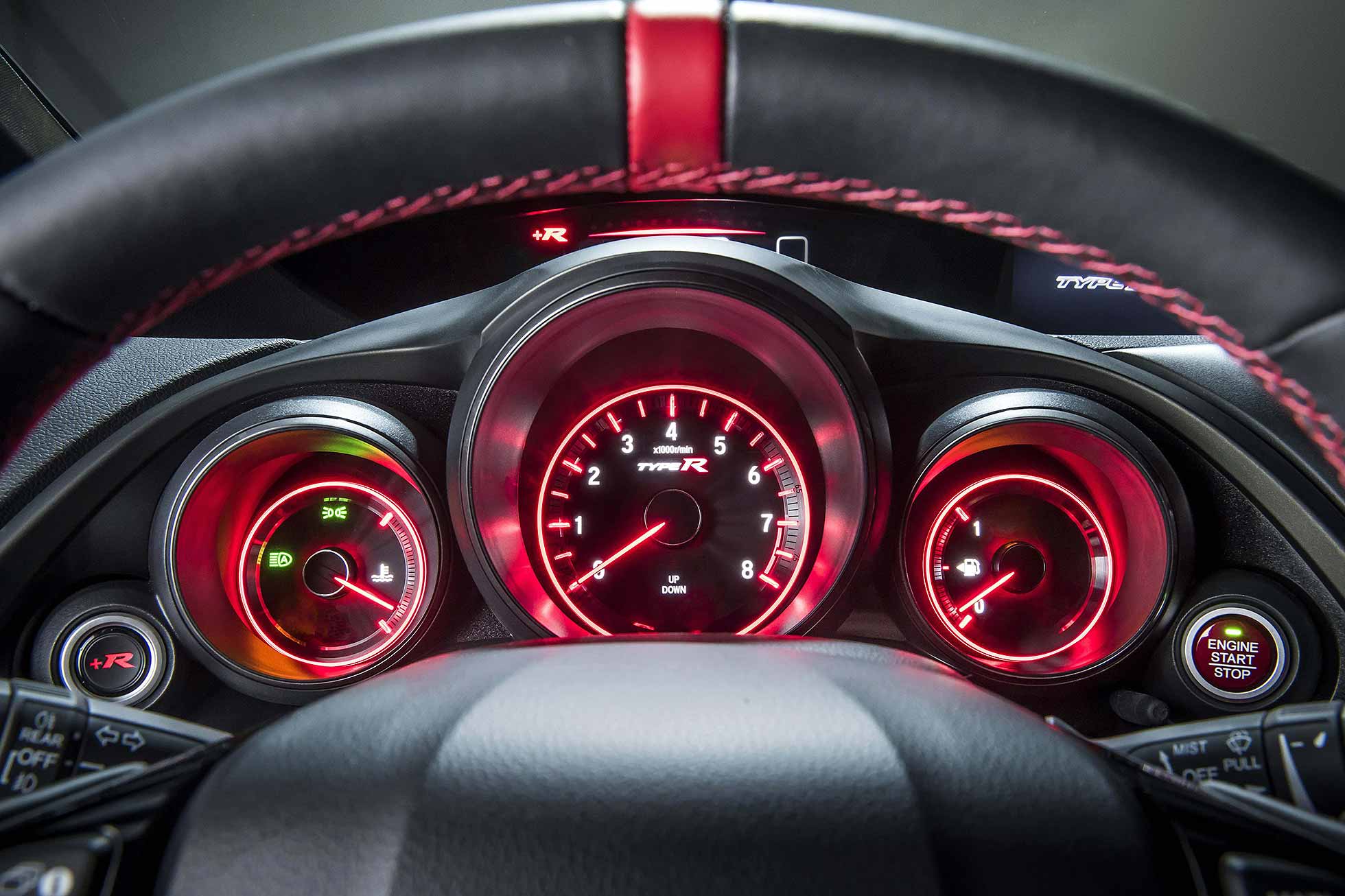 An image released by Honda indicates a red line of 7,000rpm – not quite as high-revving as the non-turbo VTEC motors, but still decent for a turbocharged powerplant.

Honda hasn’t revealed how far into the indicated redline the new engine will run before ignition cut-off.

Honda has also revealed detail shots of the new Civic Type R’s aerodynamic body addenda. There’s enlarged front grilles, lift-reducing front splitter and side skirts, plus a completely flat underside and rear diffuser that, says the firm, will suck the car to the road.

The huge rear wing will not just cut lift but provide rear downforce. 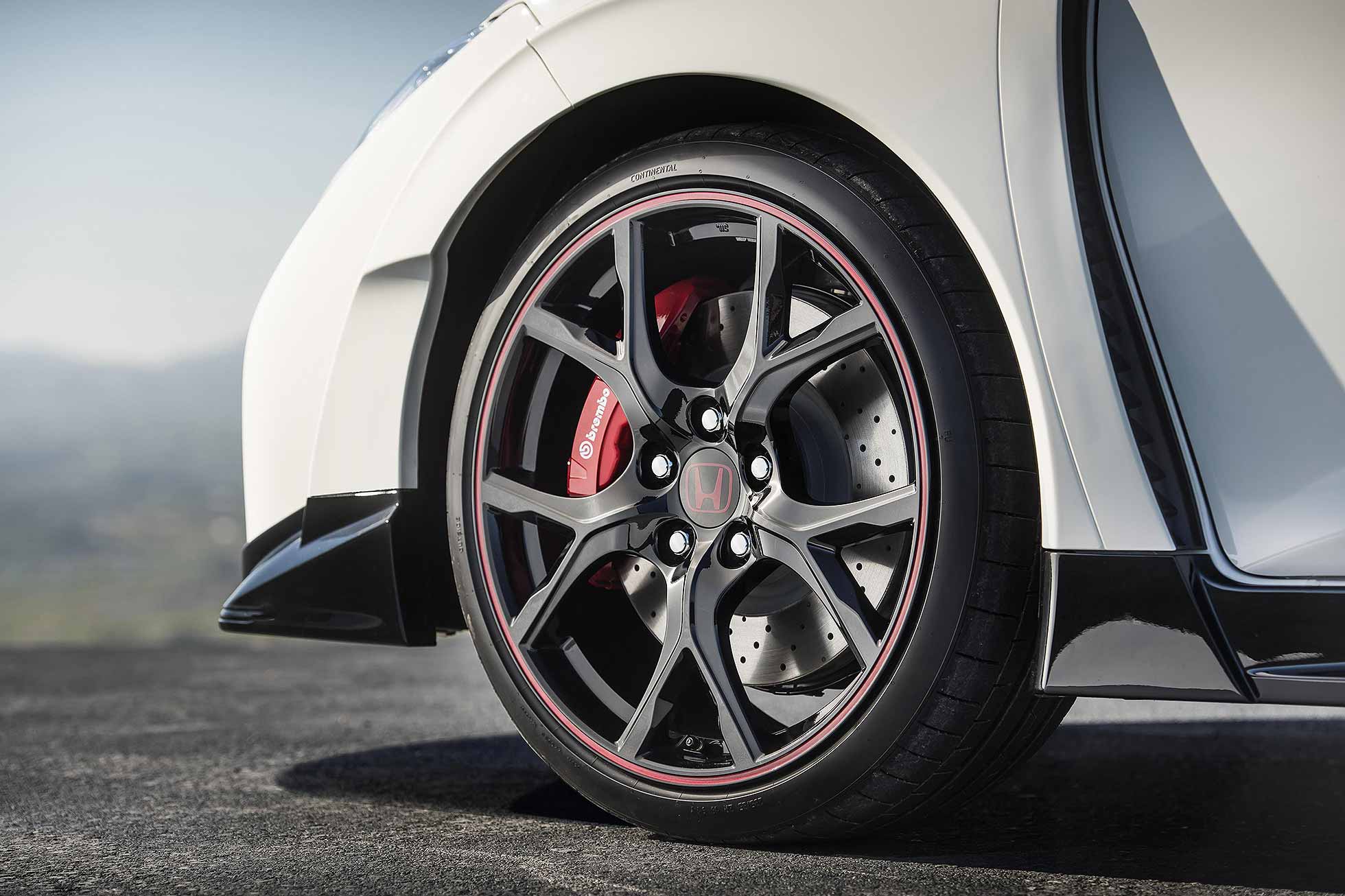 Honda’s now confirmed the bespoke Brembo braking system too: 350mm front discs with four piston calipers hide behind 19-inch alloys – and sit within bespoke wings with cooling vents above and behind the front wheels.

The new Civic Type R will get its own body colour – Championship White, linking back to earlier Type R hot hatch models.

The production-ready car will be unveiled at the 2015 Geneva Motor Show on 3 March and Honda’s head of car Leon Brannon is already expecting it to generate “many more” orders than the 100 already banked at UK dealers.