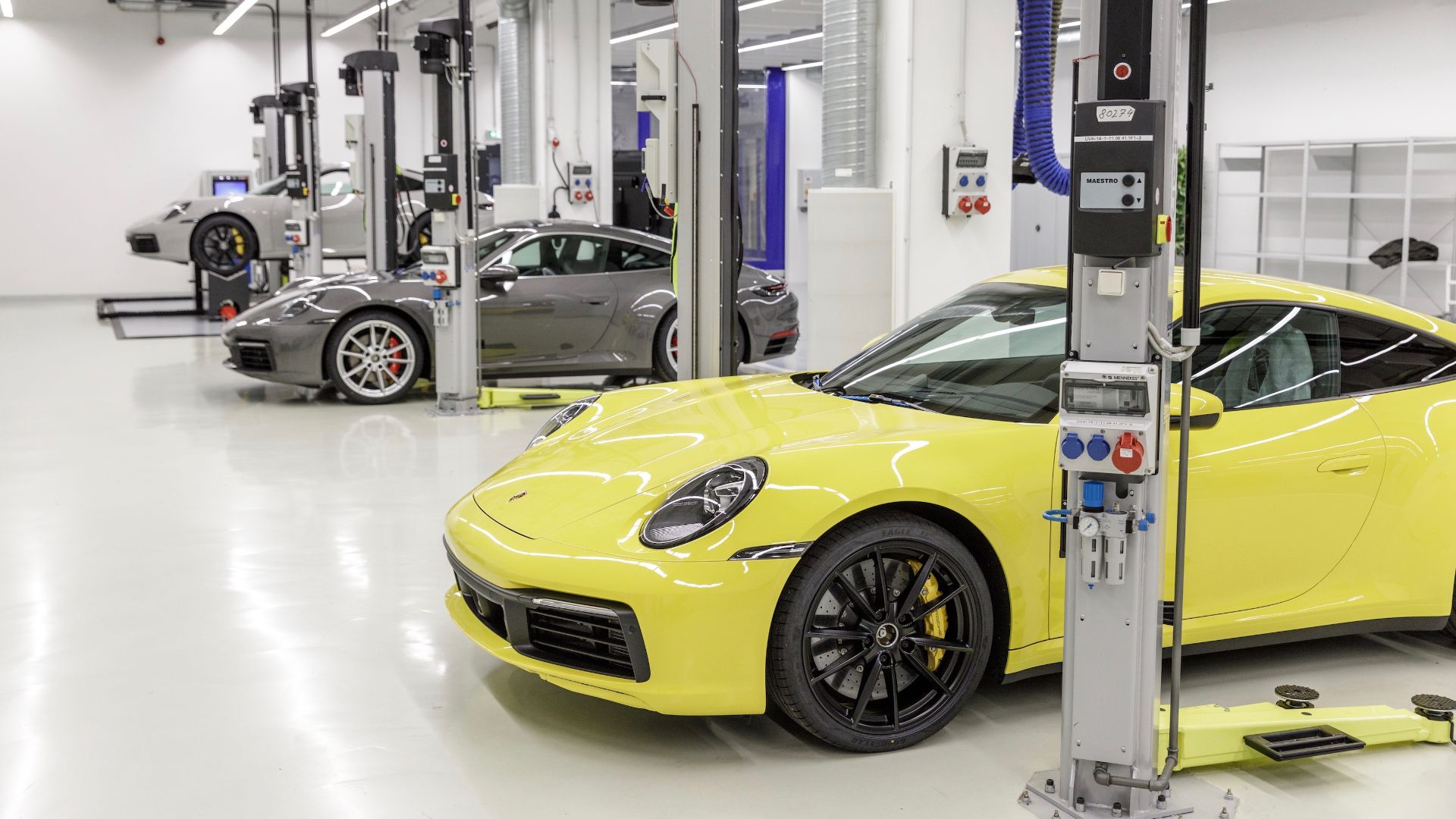 Spoiler alert, you might be thinking (sarcastically). Indeed, the 992 feels like a facelift and then some, rather than a completely all-new car. 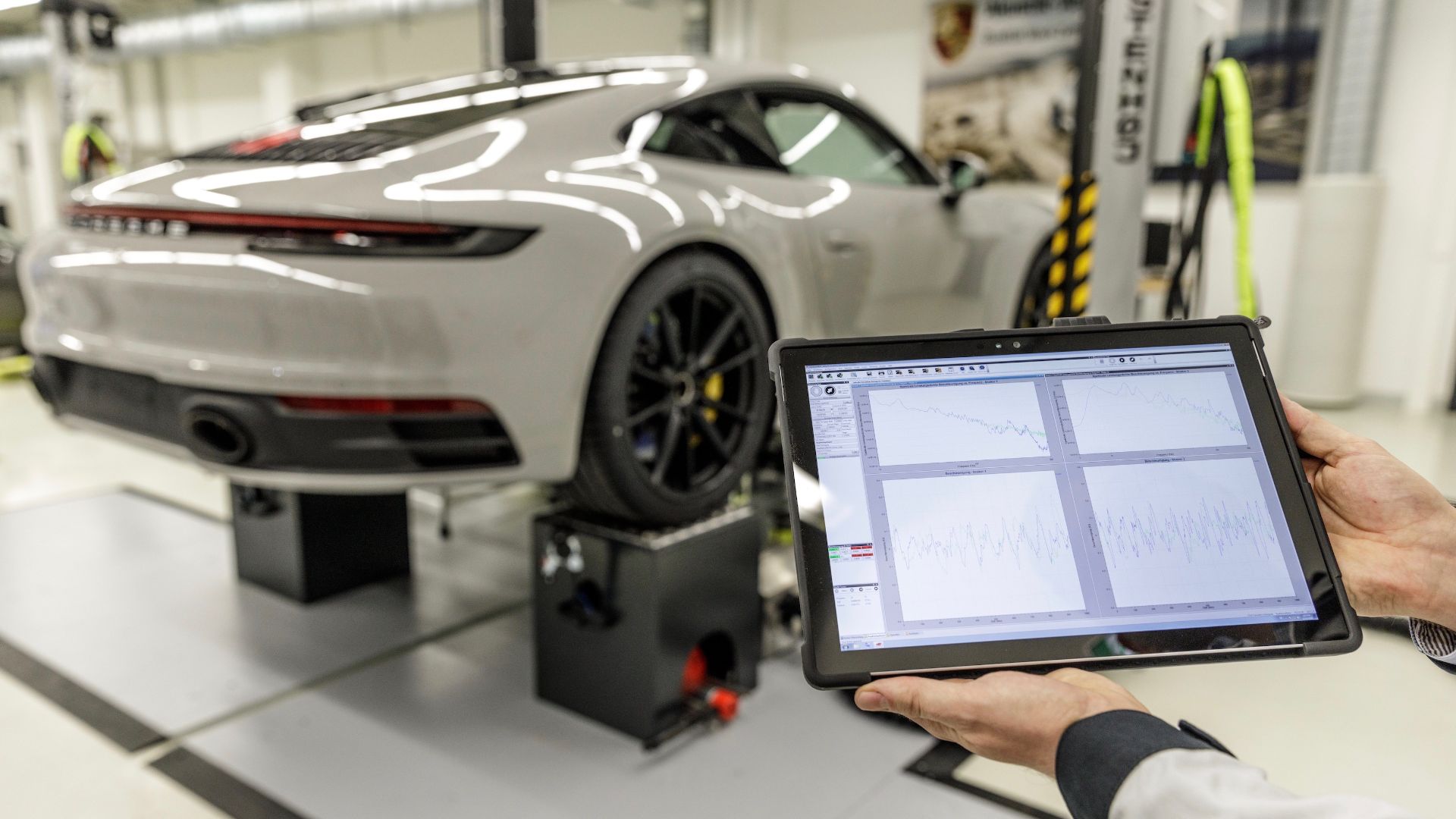 “The entire car is itself an innovation, with plenty of details which true Porsche enthusiasts will appreciate”, Member of the executive board for procurement, Uwe-Karsten Städter reassures us.

“The car follows firmly in the tradition of our previous rear-engine sports cars, though the familiar contours of the shell belie the cutting-edge technology underneath: more than 85 percent of all parts are new.”

So what does the 992 actually borrow from the 991? Well, though similar looks may deceive, almost nothing carries over body wise. Even the door handles are new flush items. The track is wider, the body is all aluminium and the cabin has been completely overhauled. 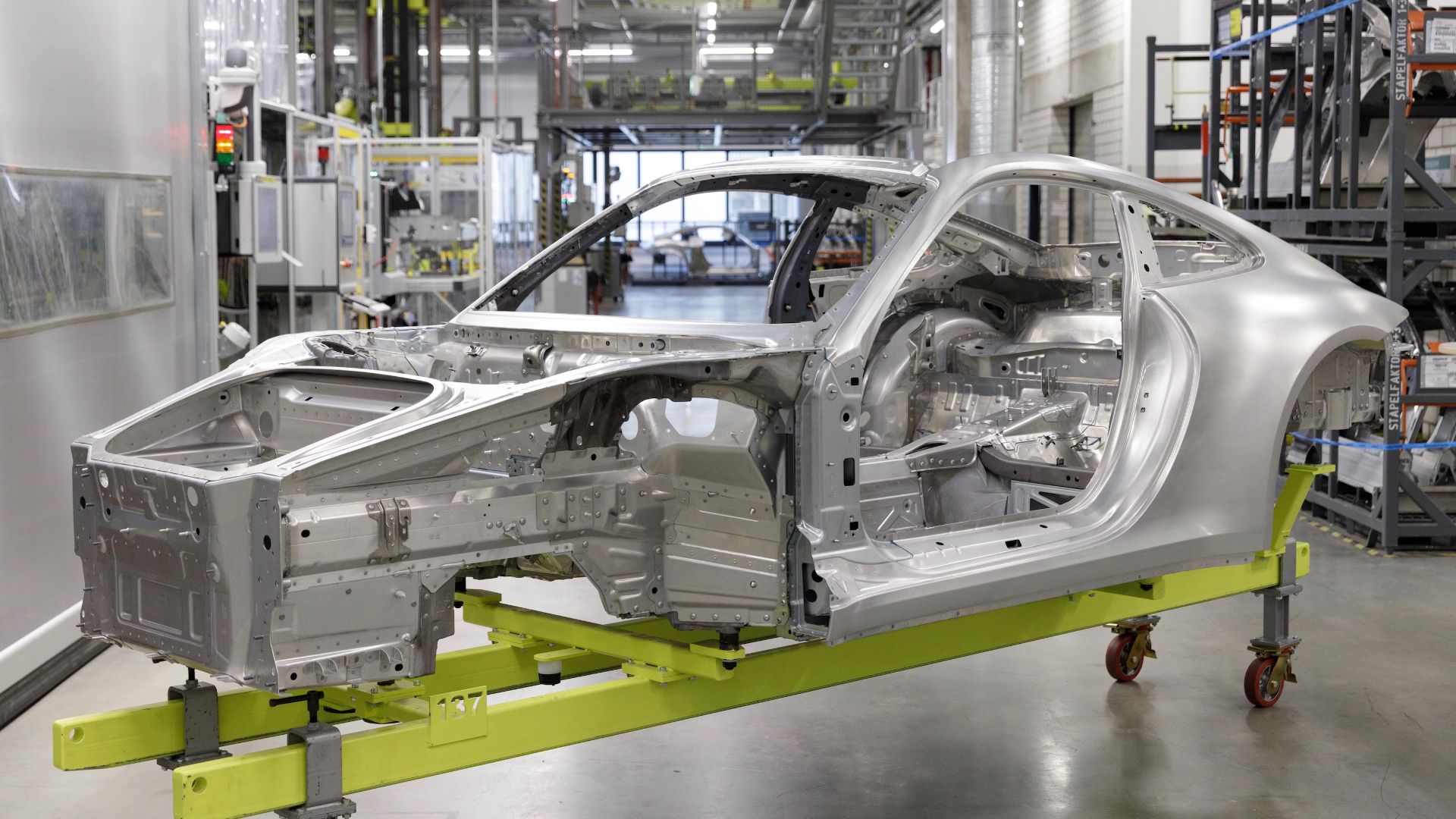 Underneath is where we start to see familiarity. The engines, in particular, are a development of the turbocharged units seen in the outgoing second-generation 991. You can expect some smaller, more insignificant, marque-wide components to be carryovers, too. Nothing to write home about, if you will.

Indeed, none of this takes away from the fact that the 992 got rave reactions from the outset. Something the then all-new 991 sorely missed when it introduced direct fuel injection, a controversial seven-speed manual transmission and electric steering back in 2011.