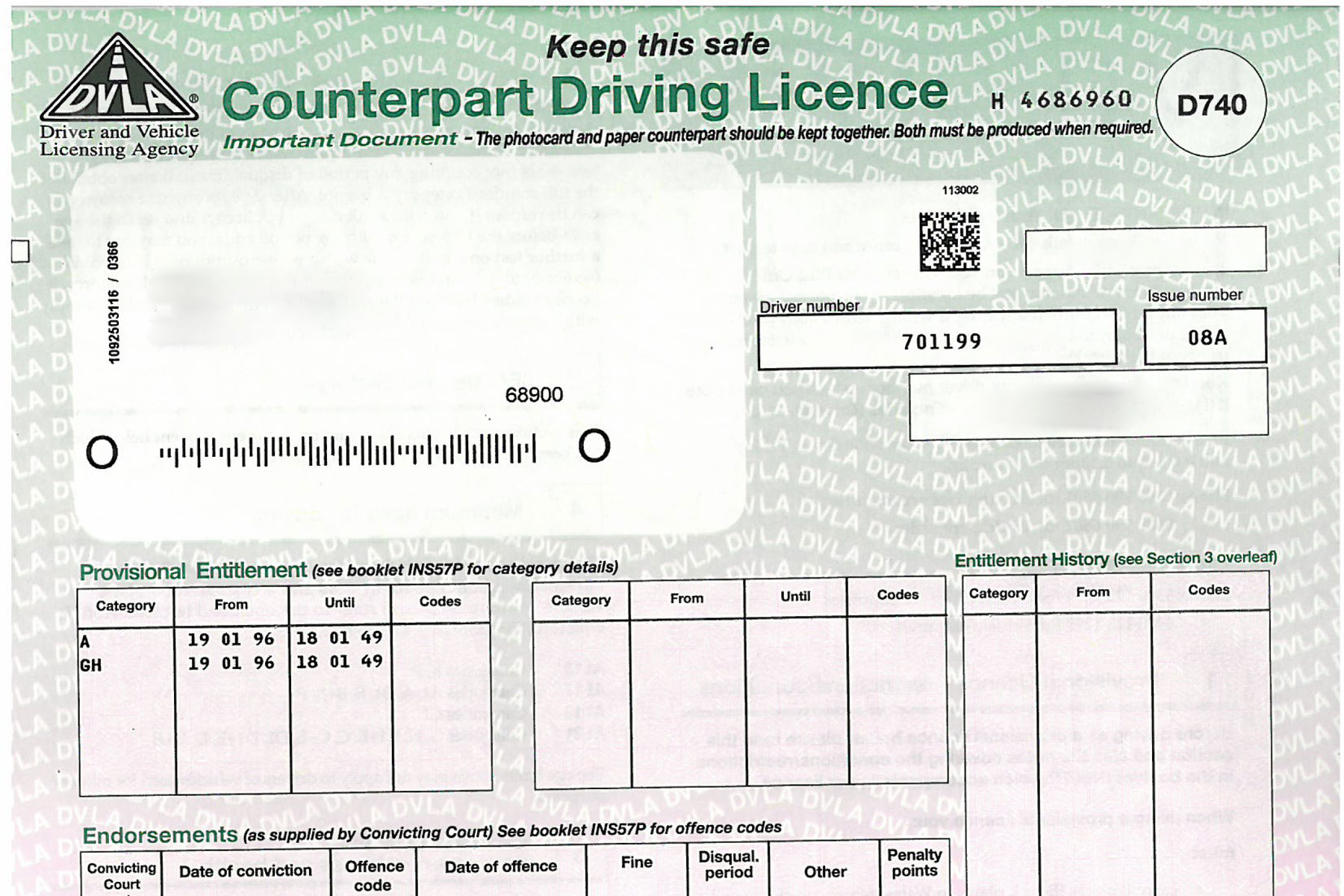 So that’s that – the paper counterpart of the Great Britain driving licence is no more. In its quest to digitise a wide range of public services, the counterpart has been abolished, meaning that as of today – 8 June 2015 – it no longer has any legal status.

Does this mean you can chuck that scruffy piece of paper in the bin? And what happens to the photocard part of the driving licence? We have the answers to these questions and more in our must-read guide to the end of the paper counterpart.

So why did we need the paper counterpart in the first place?

The counterpart was introduced back in 1998 to display licence details that couldn’t be included on the photocard. In the event of any penalty points or endorsements, you were required to send the counterpart back to the DVLA who would add the details to the licence.

In retrospect, the old system was clunky and rather antiquated, but the march towards a digital future has signalled an end for the paper part. So it’s out with the old and in with the new.

Ah yes, so tell us more about the government’s quest to digitise public services 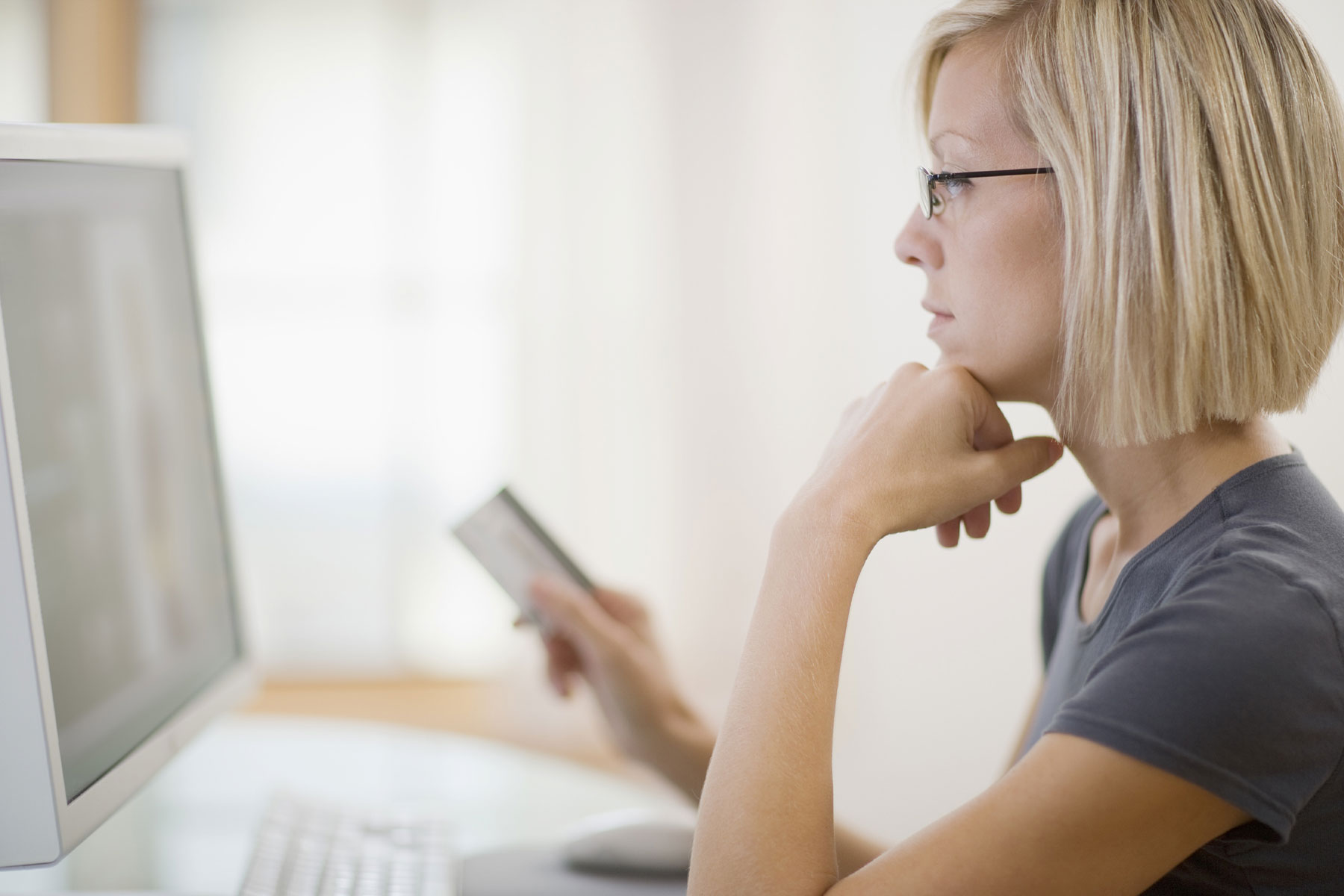 The paper counterpart is a victim of the government’s ‘Red Tape Challenge’ consultation on road transportation. It is hoped that £8 billion can be saved by moving the operations of its motoring agencies online, while simplifying the process for motorists and the supporting industry.

Indeed, the government claims that by scrapping the counterpart to the photocard, it will “save the taxpayer millions each year’” and change the way motorists share their information with employers and car hire companies. Last year alone, the DVLA had to replace around 445,000 counterparts because drivers had lost them, for which they were charged £20 each to cover the cost.

Transport minister, Lord Ahmad of Wimbledon said: “replacing the counterpart with an online service will save the motorists money and reduce unnecessary red tape.”

Is the photocard being abolished, too?

No, lovers of the photocard can sleep easy tonight as there are no plans to scrap the credit card-sized plastic part of the driving licence.

Records shown previously on the counterpart will move online with the information made available to organisations and businesses who need to view it. These include employers and car hire companies. The data will only be available to those who have a right to see it and only with prior knowledge of the licence holder.

Any penalty points or endorsements you receive will be added online and removed when they expire.

So how does the new system work? 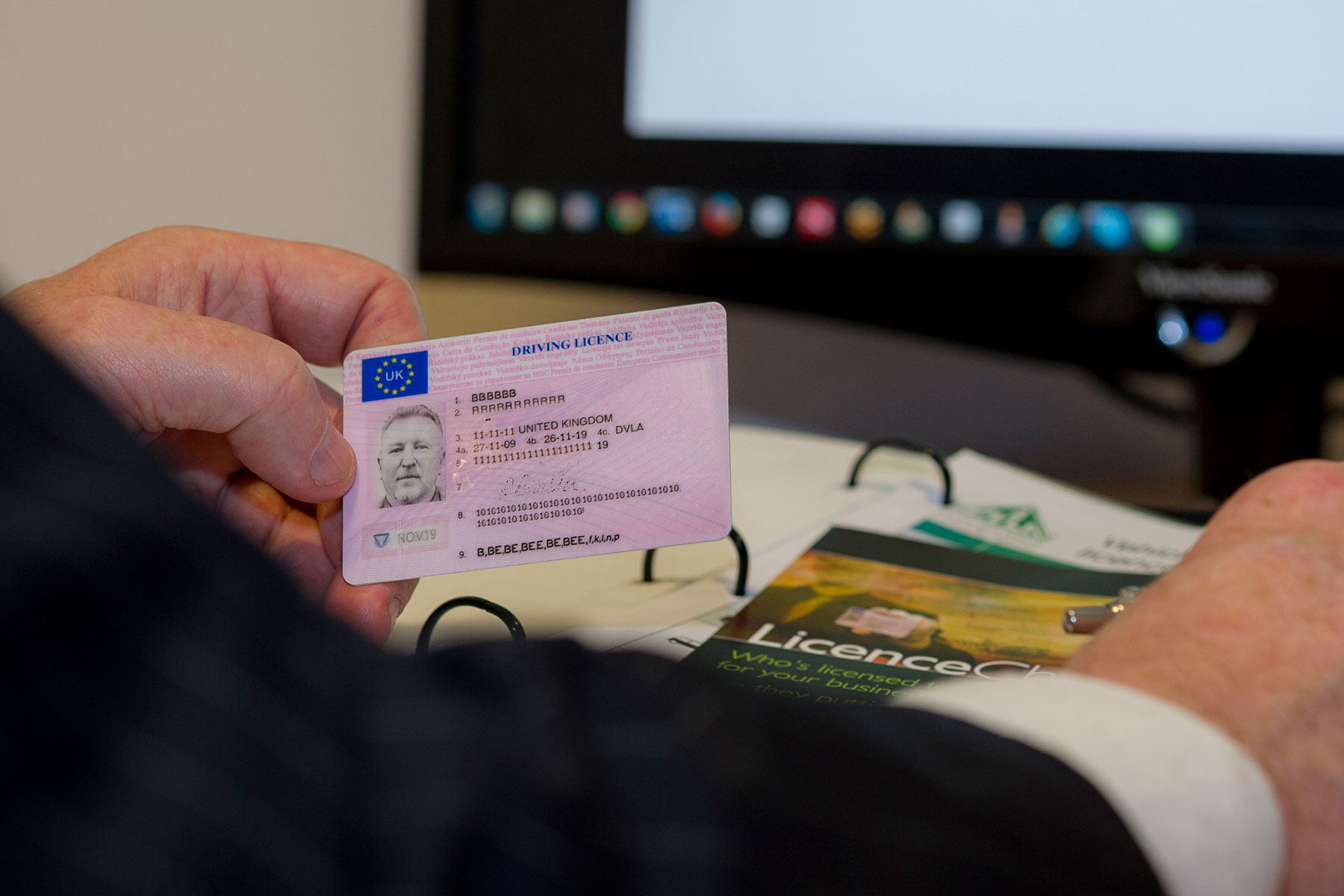 Oliver Morley, chief executive of DVLA, had the following to say about the new system:

“It’s very easy to view and share your driving record. Just go to gov.uk and search for ‘view driving licence’. You can view your information electronically and generate a check code which you can then share with people who need to see your details (such as an employer or car hire company). If you want to, you can also download and print a summary.”

Not everyone shares the government’s optimism for a smooth transition to a new digital era for the driving licence. The Institute of Advanced Motorists (IAM) warns that the opportunity for confusion is high and points to the abolition of the paper tax disc last year as a case in point.

“People are not aware of how many of the current procedures are changing. Similar to the abolition of the tax disc, they assume much of what has happened before will continue.

“The onus is very much on the individual to obtain the information they need beforehand. So we very much hope people will not be caught unawares, especially if they don’t want a nasty surprise when arriving to collect their car at the start of their holiday.”

What to do when hiring a car? 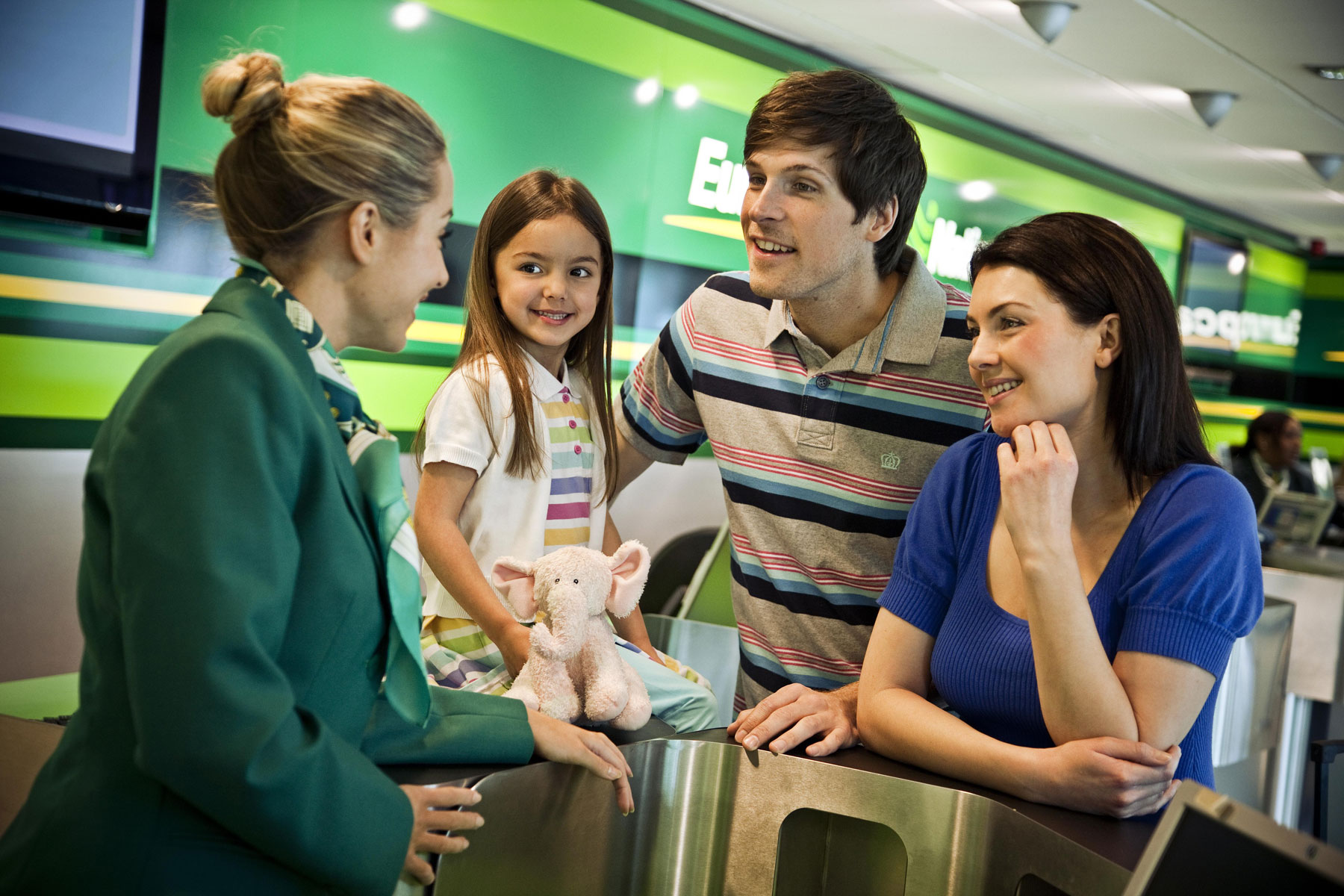 The British Vehicle Rental and Leasing Association (BVRLA) suggests that vehicle rental companies have introduced a range of simple procedures to help customers in the UK and abroad, but operators are taking a range of different approaches to the scheme. These include:

– Asking customers to provide a print out of their licence information

– Asking customers to provide a code allowing the rental company to view their licence information via the DVLA’s View Driving Licence service. Note, the code is only usable if obtained less than 72 hours prior to the rental pick up time)

The conclusion from the vast array of different procedures must be to check with your rental company when making a booking, rather than at the airport.

What’s this talk of the ‘old-style’ driving licence

To confuse matters, not all paper driving licences are affected. What, you thought this would be easy?

Paper driving licences issued before the photocard was introduced in 1998 will remain valid and should not be destroyed. The next time you need to update your name, address or renew your licence, you will be issued with a photocard only.

What if I need to surrender my licence in the event of an endorsement?

The IAM warns that the court will take your photocard and, if you include the paper counterpart with your submission, the photocard will be returned to you but the counterpart will not. You will be expected to pay the fine in the normal way.

And what about providing my details to my employer?

The procedure is similar to that used when hiring a car, as your photocard will not be enough in itself any more. You will need to access the DVLA’s View Driving Licence service for this and your employer will need your permission to access the service on your behalf.

What information is held on the View Driving Licence service?

– Vehicles the licence holder can drive

These details can be accessed by going to www.gov.uk/view-driving-licence.

Is the move being welcomed by motoring organisations?

“The paper counterpart has been a feature of the UK driving licence for many years, so it’s expected that there will be a bedding-in period as motorists adjust to using the new digital system for sharing their licence information with a car hire company or employer.

“We would encourage all drivers to spend a few moments getting to grips with how it works – that way, those that need to share their licence details at short notice will not run into any difficulties. And, for anyone who still prefers having a physical summary of their licence to hand, there is an option on the DVLA site to print one out.”

Can the abolition of the paper counterpart improve road safety? 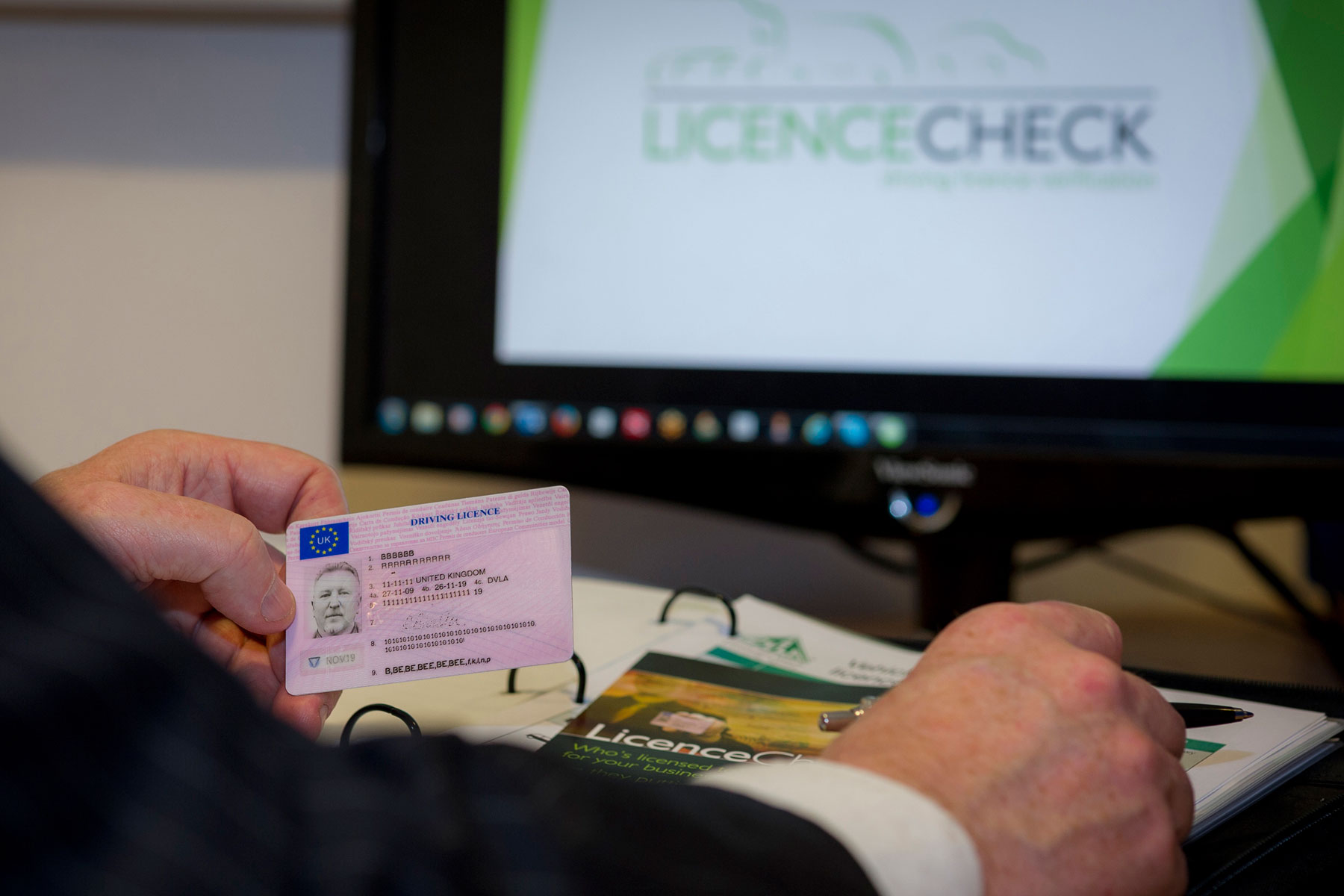 According to LICENCECHECK, the abolition of the paper counterpart will encourage better practices for firms that require access to driving data, which in turn will improve road safety. Managing director, Richard Brown said:

“A small minority of drivers who have been using altered or forged counterparts are finally going to be exposed and taken off the road which should improve road safety for other drivers and members of the public.

“Using technology to provide real-time data to employers about entitlement, validity, disqualifications, and endorsements would seem to be just another logical step to tighten the noose around those individuals determined to flout the law.”

But surely it can’t save us money on our car insurance? 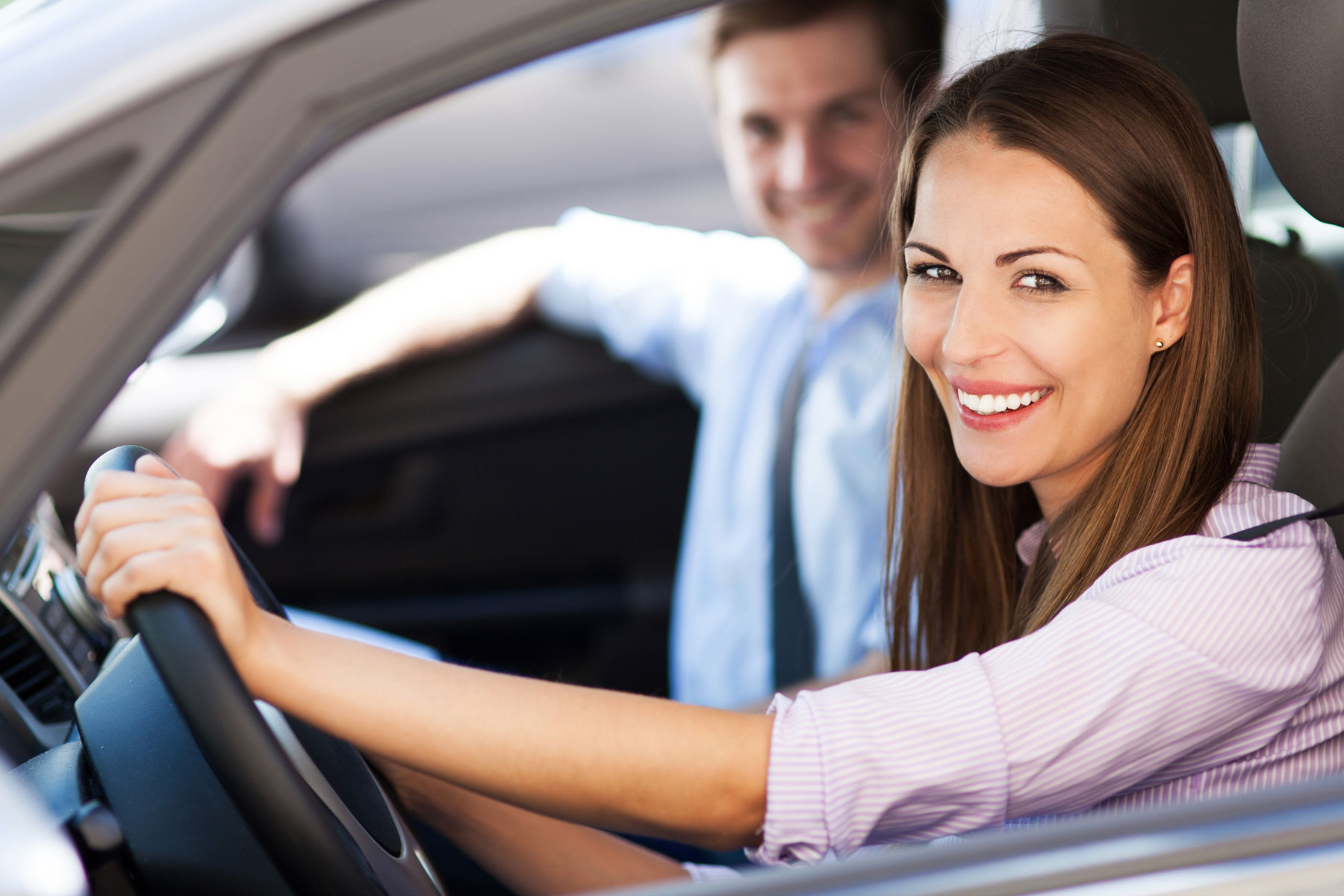 Believe it or not, the end of the counterpart driving licence could result in a drop in car insurance premiums. The Association of British Insurers said that motorists could see premiums falling by up to £15 per year as insurers will be able to check the details in real time, meaning honest drivers could see a drop in the cost of their policy.

Anything else will need to know about the demise of the paper counterpart?

If you’re one of the 46.4 million licence holders in Great Britain, this change will affect you at some point. Nearly 38 million people have a photocard driving licence, with the remainder holding the old-style pre-1998 paper licence. The changes apply to Great Britain driving licences only and not to drivers in Northern Ireland.

Drivers can view their driving licence information online and generate a code to share with third parties at www.gov.uk/view-driving-licence.

Third parties can redeem the check cost at www.gov.uk/check-driving-licence.