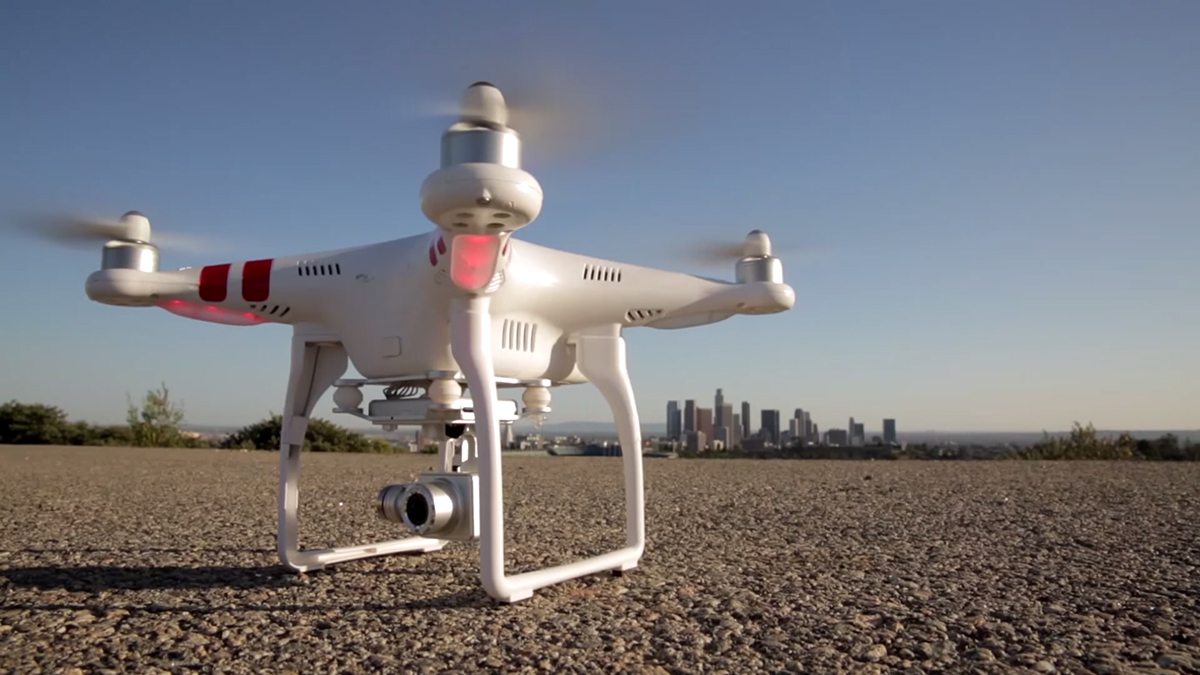 You’ve probably heard about personal drones, or Unmanned Aerial Vehicles (UAVs) — you may have even seen one flying overhead on your travels.

They’ve managed to capture the imagination of gadget-lovers everywhere, but there’s more to these contraptions than stunts and overhead photography… 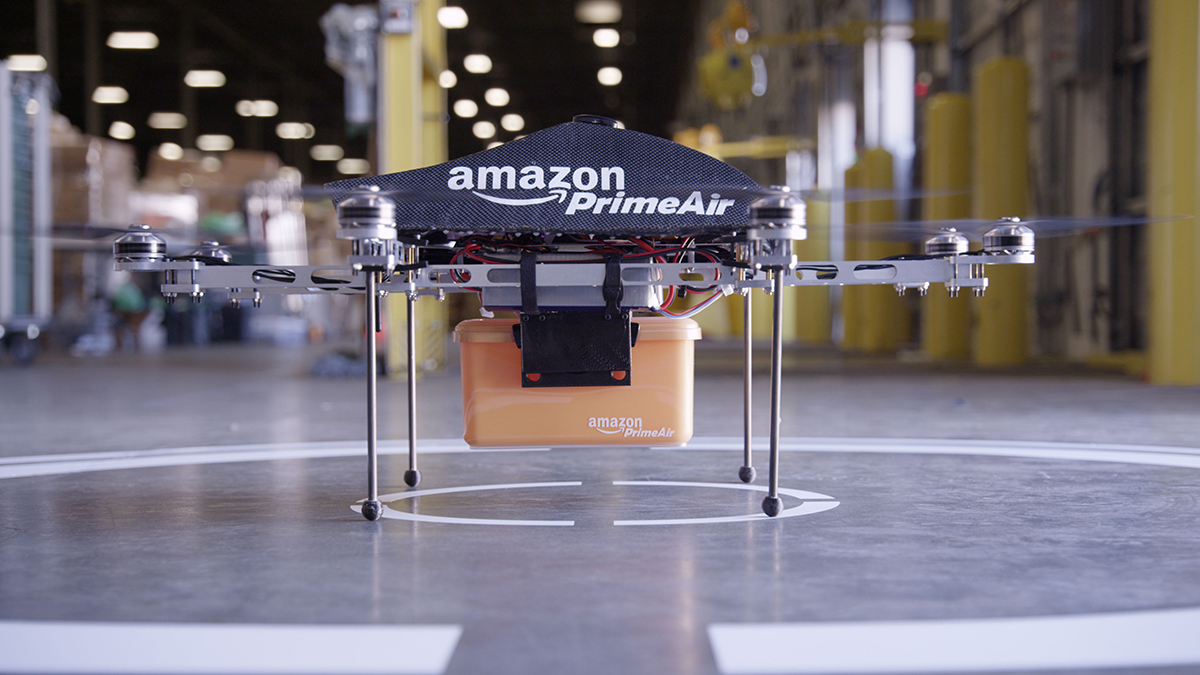 Amazon is just one of many companies looking into drone deliveries. It sounds like a crazy concept at first, but it could significantly speed up the time it takes for packages to get to remote corners of the country, saving the delivery firm and you money along the way.

If the drone could track your smartphone, it could bring the package straight to you, and you wouldn’t have to wait in at home. 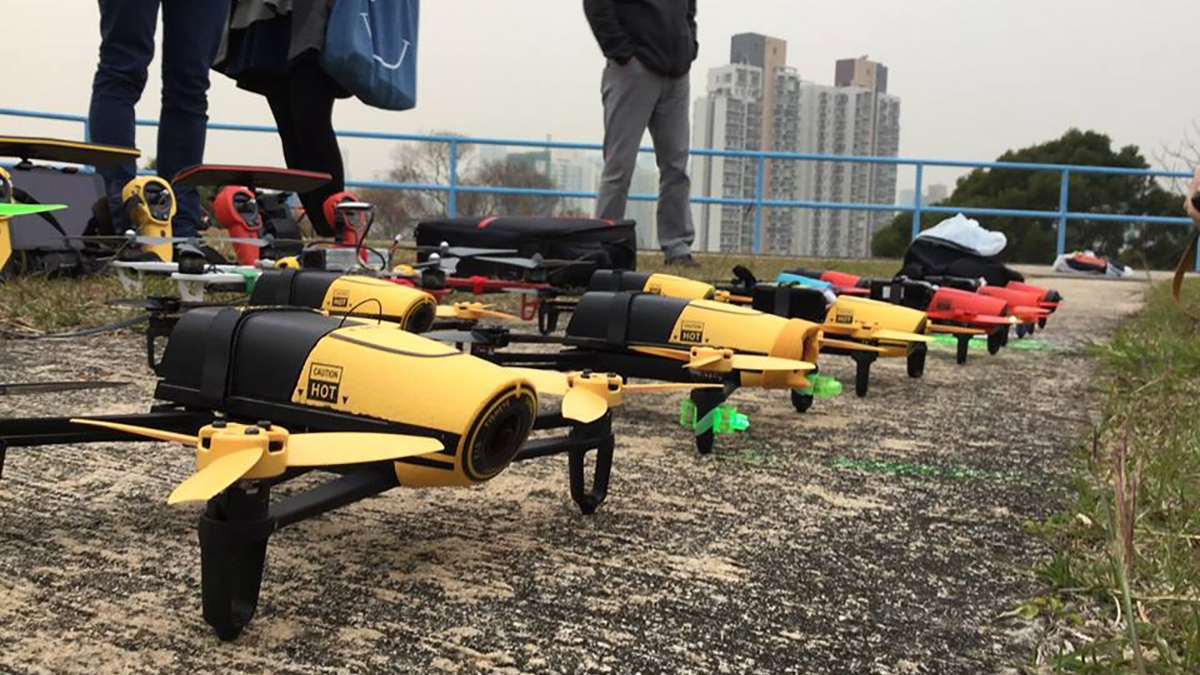 What if the package is far more urgent than the latest Blu-ray box set or a pack of batteries? Drones could literally save lives if they’re able to deliver medicine and other supplies to parts of the world that have been cut off by natural disasters — if roads and railways are destroyed, drones can still reach their targets, and as we’ve already mentioned they can zero in on particular people or places. 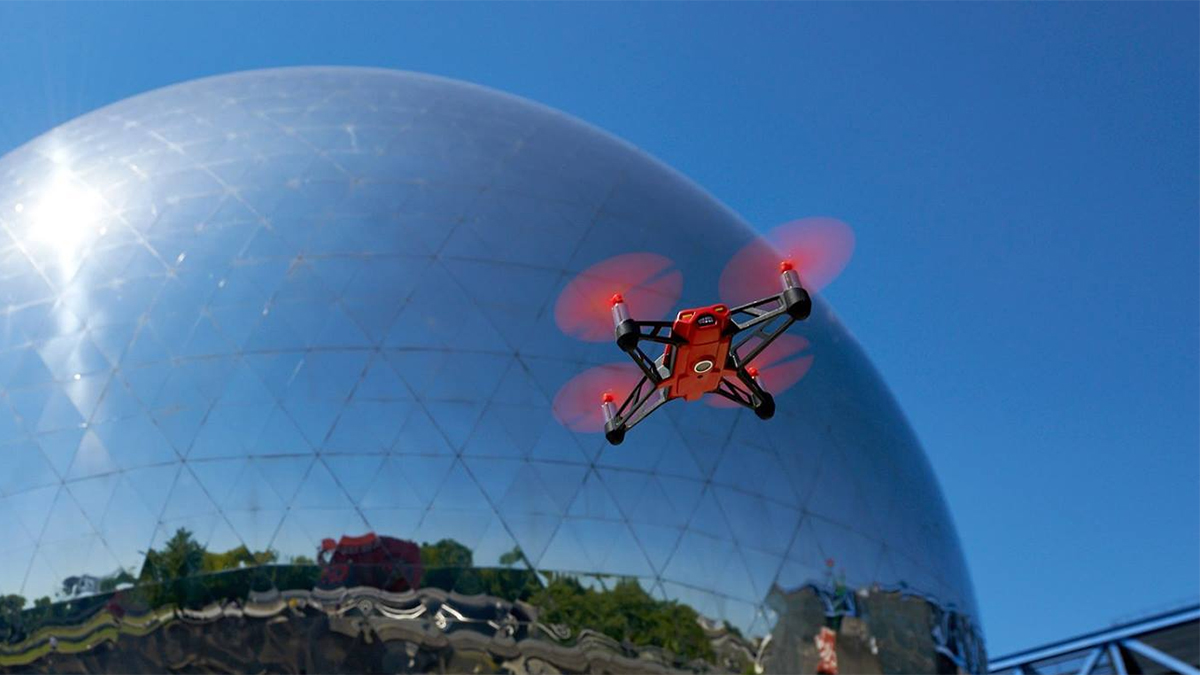 Don’t laugh: drones have actually been deployed to spot exam cheats in certain parts of China. From their high vantage points they can see much more than a human invigilator can, and they can also scan a room for suspicious smartphone activity (just in case one of the students is trying to get answers via text message).

Don’t be surprised if you see a drone hovering over you during your next exam. 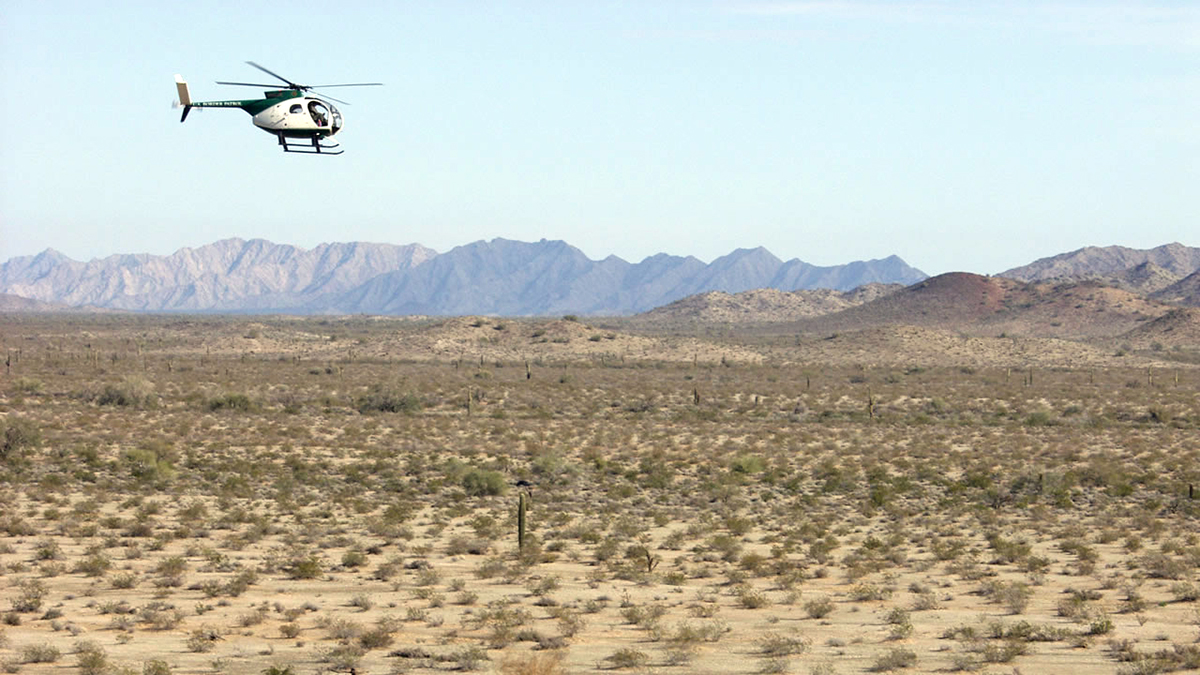 Drones can be used to keep an eye on borders as well as exam rooms — the USA authorities already use UAVs to cover the vast US-Mexico border, and their use is only going to increase in the years ahead.

Remember that drones don’t need to sleep or eat or take time off, they can cover vast distances, and they can be fitted with sensors that are much better at spotting people than the naked eye is. 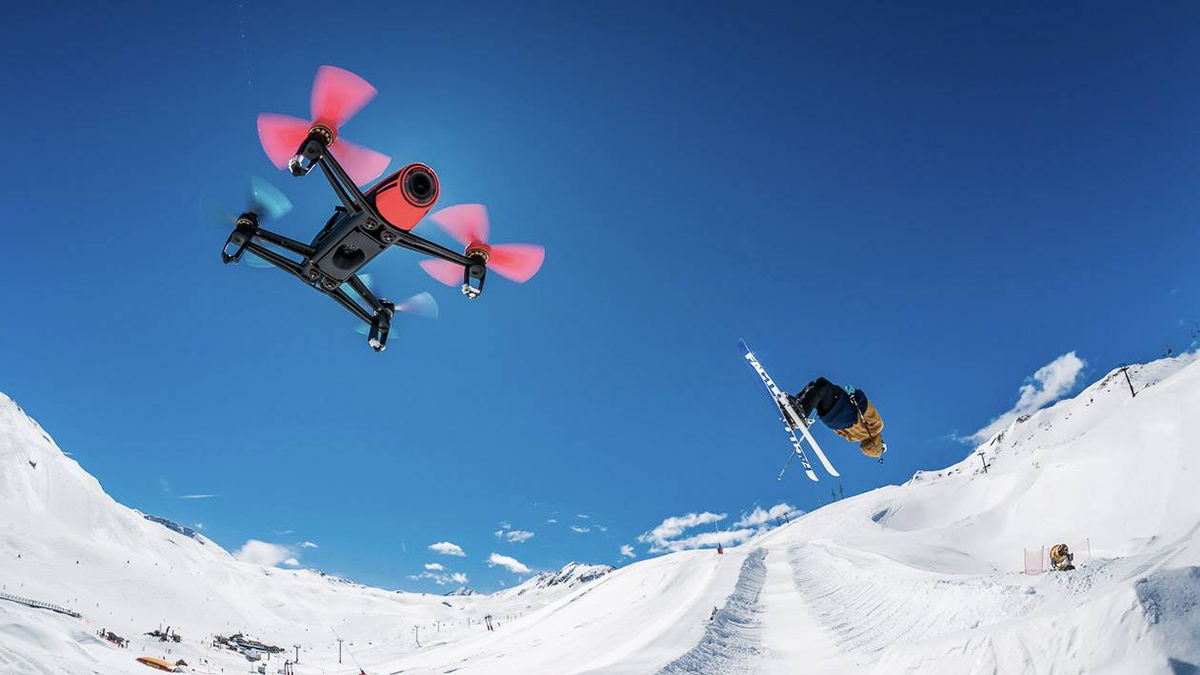 From illegal immigrants to sporting occasions — drones are set to transform the way that live sport is filmed, and they’ve already been used in the World Cup finals and at the Olympics.

With high-resolution cameras fitted to them, these flying machines can capture some incredible footage, and they’re even capable of accurately and automatically following players or athletes as they move around. 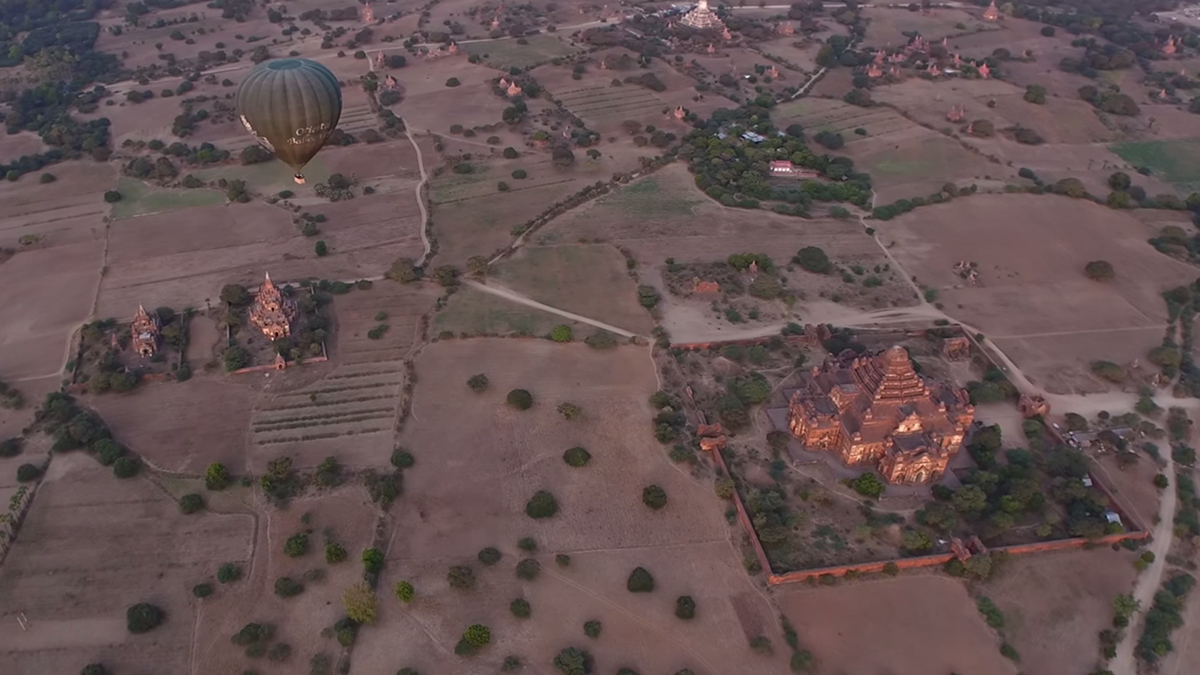 Perhaps the most obvious use of drones and the one you might be most familiar with. These machines are great for capturing photos and videos from high in the sky, whether you’re filming a blockbuster movie or just getting a better look at your local neighbourhood.

Assuming drones haven’t been banned in the park or beauty spot you’re in, they’re a great way of capturing the local area. 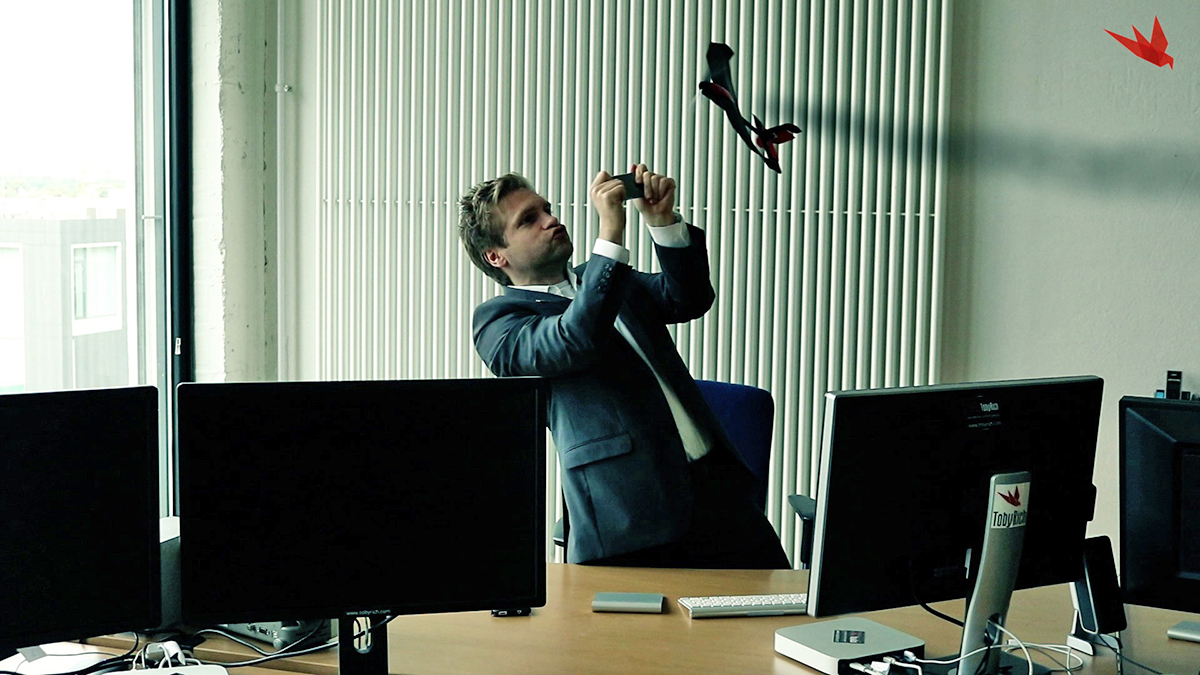 UAV owners have already started getting together to hold small drone racing contests, something that could get bigger and bigger in the years to come.

Add augmented reality to the mix — perhaps a smartphone app overlaying graphics on top of the camera feed coming from a drone — and you could try (virtually) shooting down enemy fighters and objects that come into the drone’s field of view. 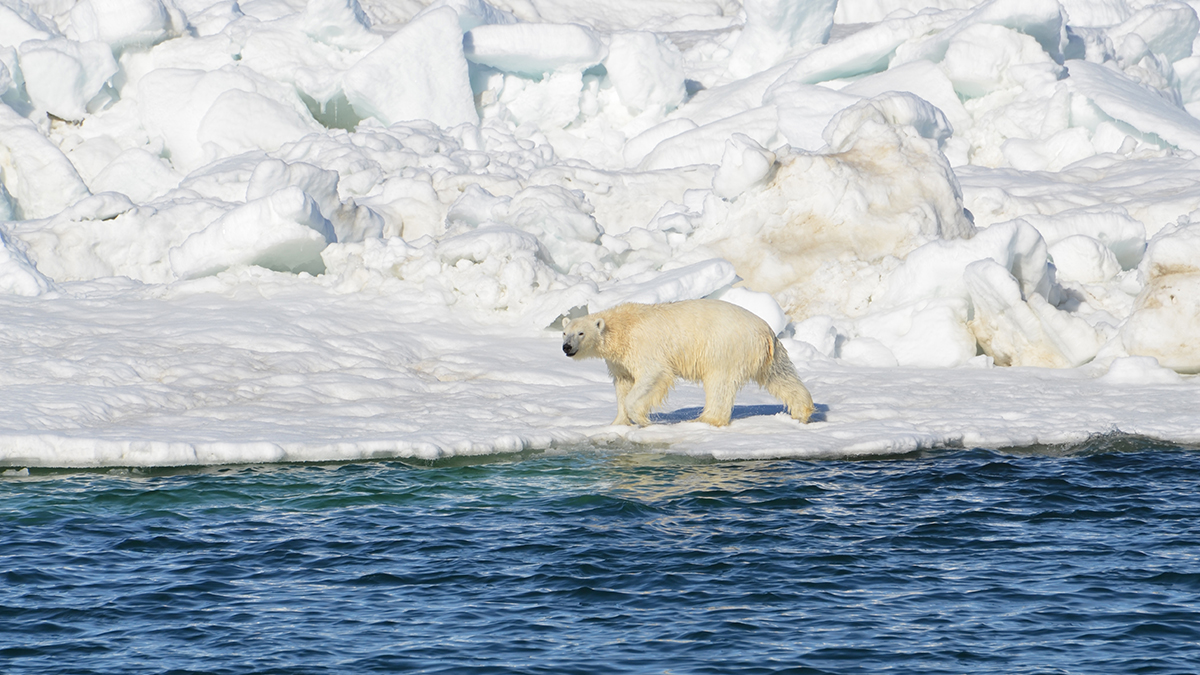 Think about the benefits that drones have over you and me — they can get to the remotest of locations and hover discreetly in the sky without disturbing anything on the ground.

That makes them eminently suitable for wildlife research, whether that involves the spread of a rainforest habitat or the travelling patterns of a group of buffalo. Many researchers have already started using the technology. 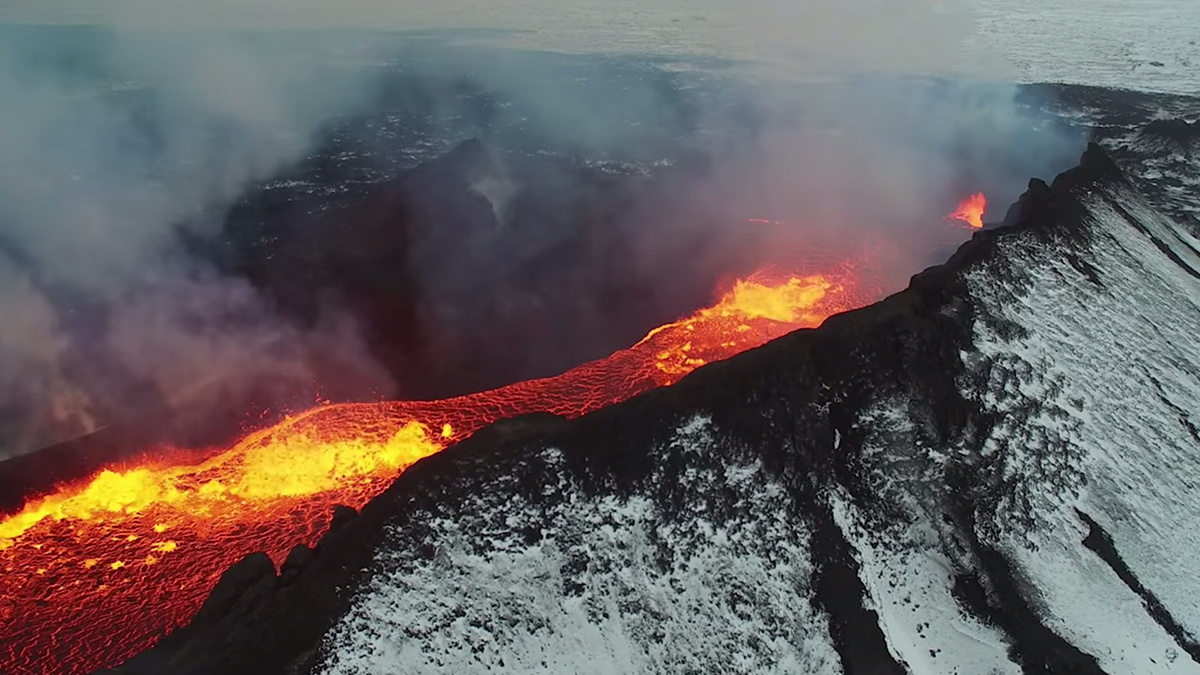 Sticking with the research theme, another benefit of drones is that they’re easier to replace than human beings.

If you need to take some scientific readings from the middle of a hurricane or from inside a volcano, then an Unmanned Aerial Vehicle is the perfect solution — the drones can be packed with sensors and measuring devices, feeding back data wirelessly in case they get destroyed. 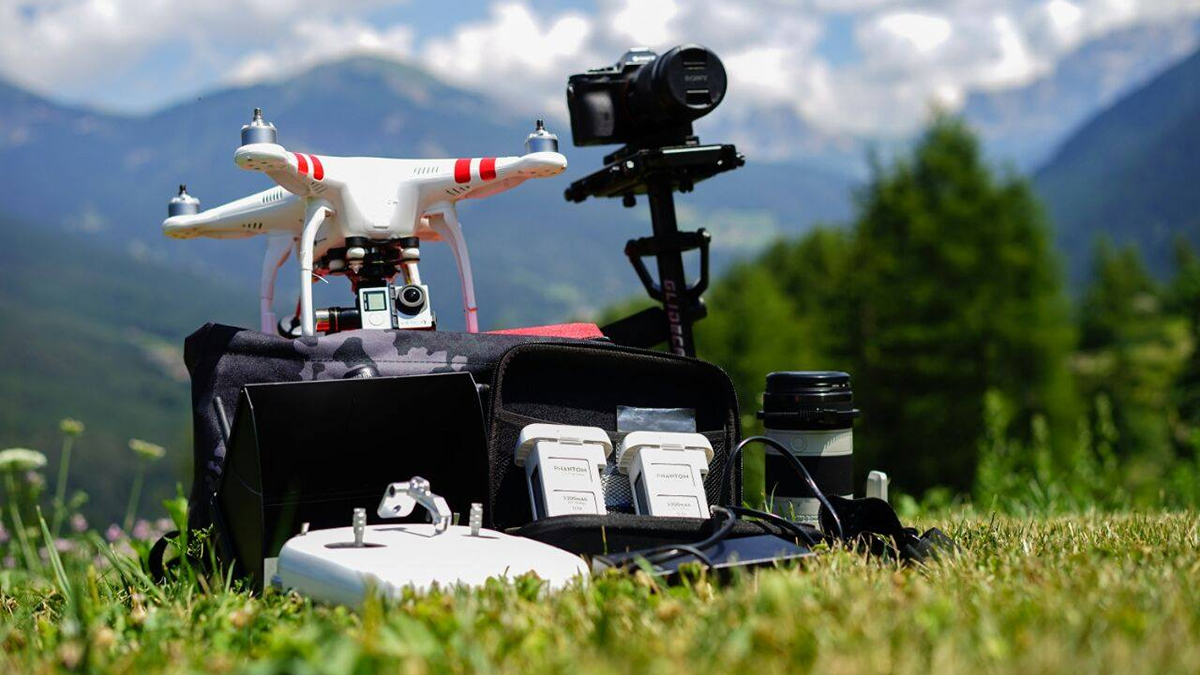 If you’re farming several acres of land then drones can be useful in all kinds of ways: checking where your livestock are, monitoring the conditions of your drops, dropping water or fertiliser on your fields, and so on.

Farmers are finding all kinds of innovative ways to make use of drones, and as the technology improves (with added range and added abilities) their use is likely to keep growing. 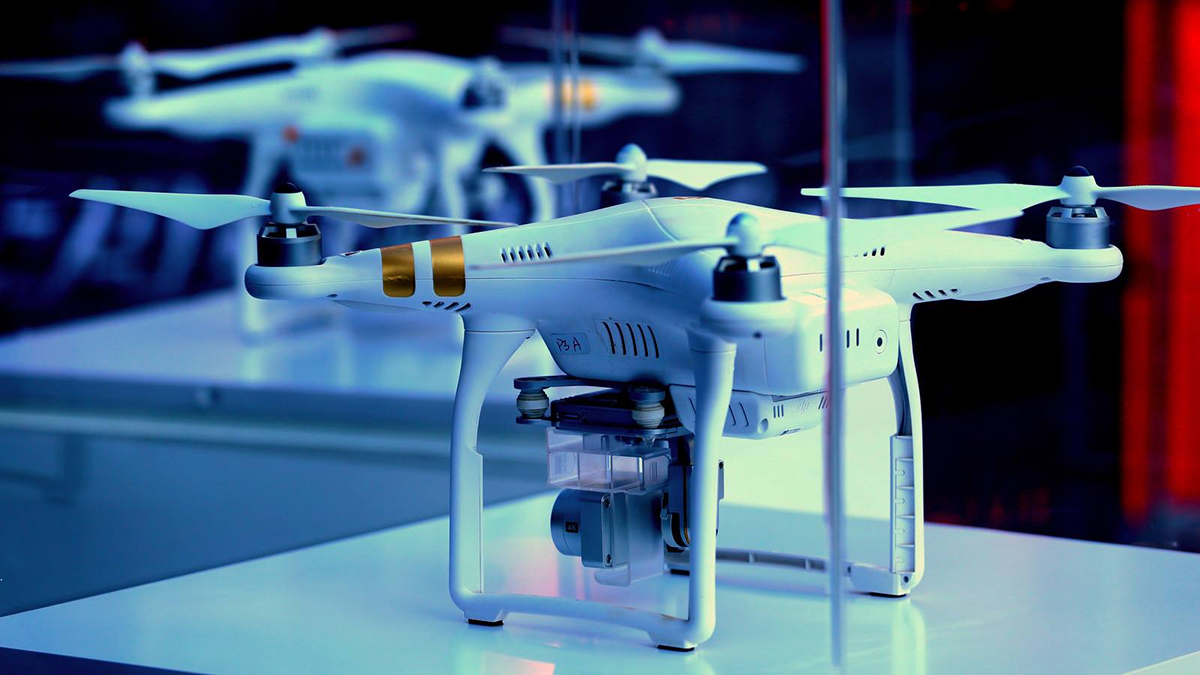 There’s one other difference between drones and people that you might not have thought about, and that’s their ability to operate without oxygen.

From measuring the edges of the earth’s atmosphere, to venturing across the surface of foreign planets, Unmanned Aerial (and ground) Vehicles are going to play an important role in finding out more about our universe and exploring new places ahead of us. 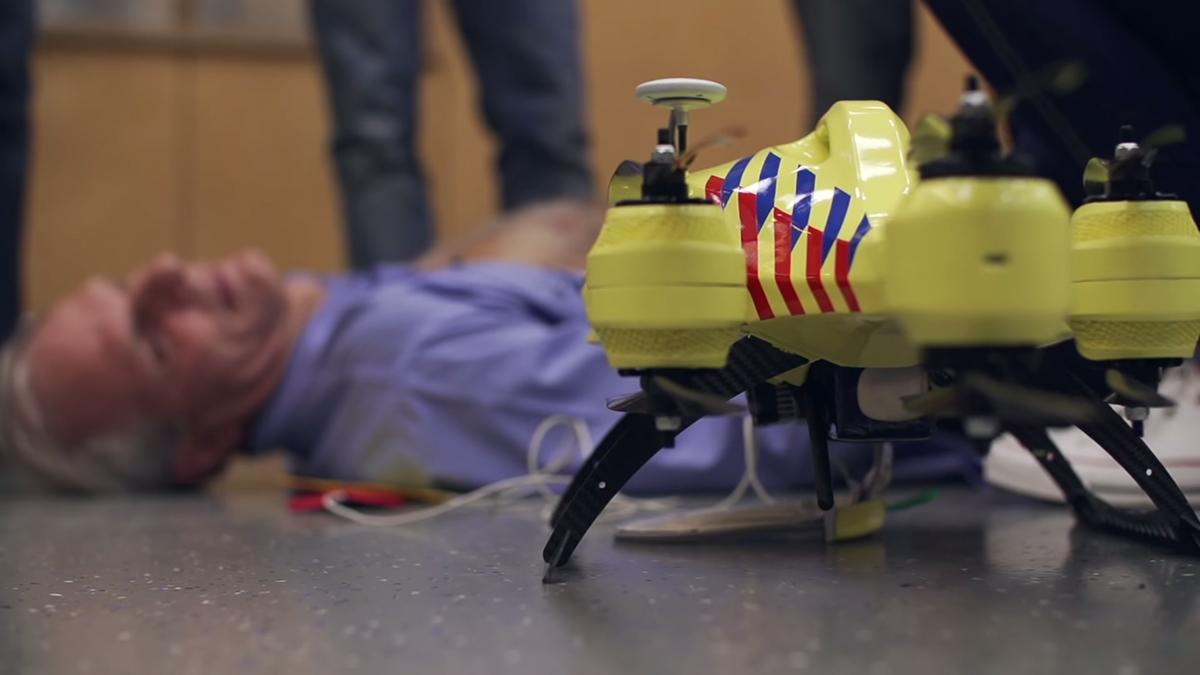 An ambulance might not be able to get around the streets of a crowded city very easily, but a drone certainly can, swooping over the heads of passers-by to bring medicine and assistance to where it’s needed most.

Of course you’re going to need a human being at the other end to operate whatever bit of equipment it is or administer the medicine, but drones could still be the difference between life and death.