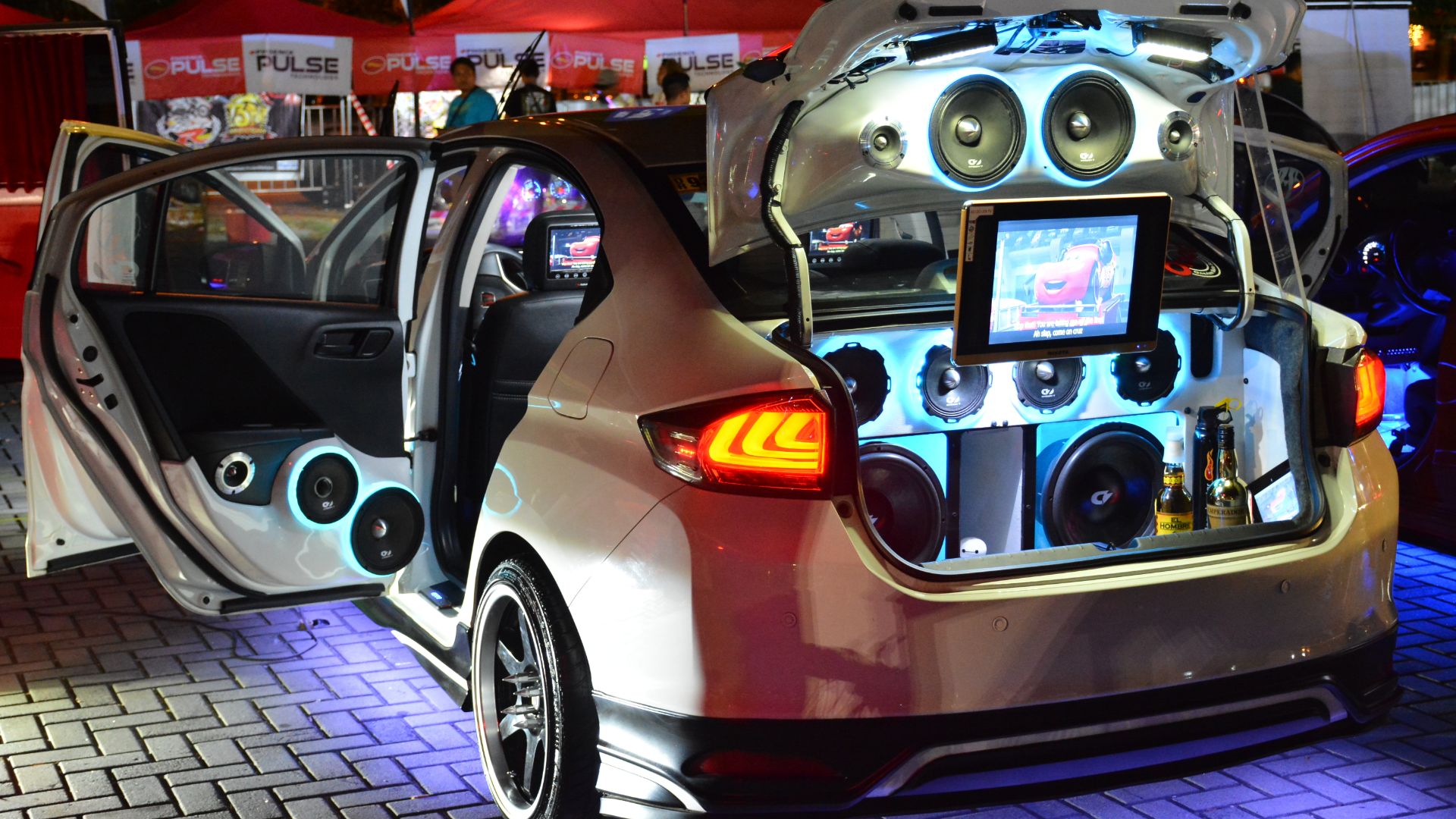 As of June 1 of this year, drivers in Bradford who rev their engines or play loud music could be faced with a £100 fine for ‘anti-social driving’. This, under a Public Spaces Protection Order (PSPO) that’s coming into effect in the area.

This follows a survey of 1,200 people which found that 76 percent felt ‘unsafe’ in the area because of car-related noise and behaviour. The PSPO also targets drivers and passengers who shout offensive and suggestive language at passers-by.

What is a PSPO?

A PSPO is a measure that can be put into effect to attribute punitive measures to people that behave in a  way that isn’t necessarily illegal but is socially undesirable. Sounds a bit dystopian but it makes sense.

While shouting abuse out of your window or revving your engine at frightened pensioners is frowned upon and is punishable to an extent, the measures and charges are awfully long-winded and often not a sufficient deterrent. A PSPO is a low-level umbrella measure that covers any and all such behaviours with a fine. In this case, £100. Is loud music or a cheap joke worth it? Probably not…

Does this target car enthusiasts? 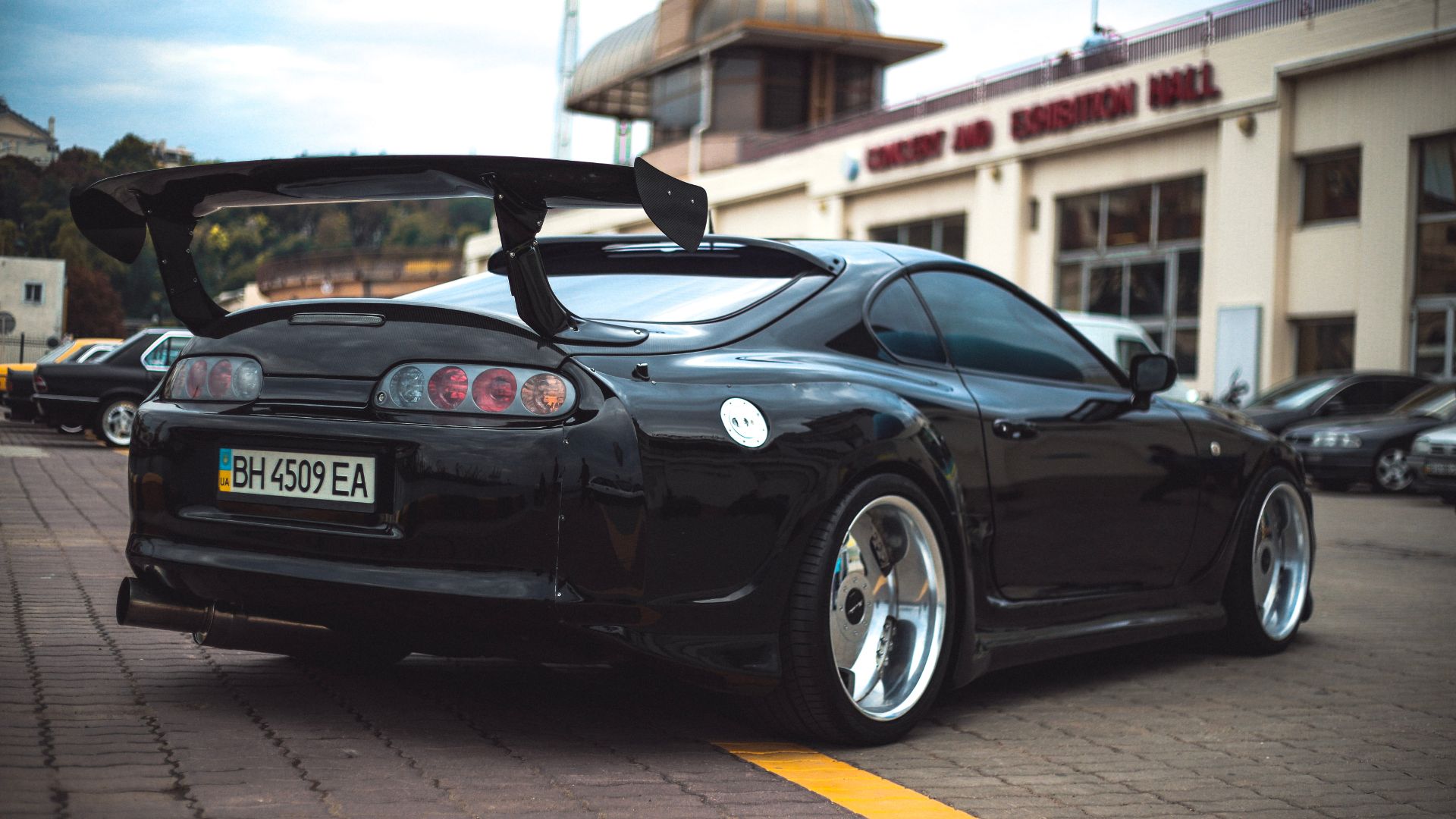 While there is a majority in favour of the PSPO, there is a worry among car enthusiasts that they could wrongly ‘booked’ in spite of meaning no harm. A rev of your engine and a tune or two can often not be malicious, rather merely a bit of self-expression.

Nevertheless, the measure is going ahead.

“Without the PSPO, it is difficult for the council or the police to combat anti-social use of a vehicle which does not constitute a breach of a specific motoring law,” said Labour Councillor Abdul Jabar.

“Any action we can take to improve this situation and increase community safety and improve the reputation of the district will be of benefit to residents, visitors and businesses.”