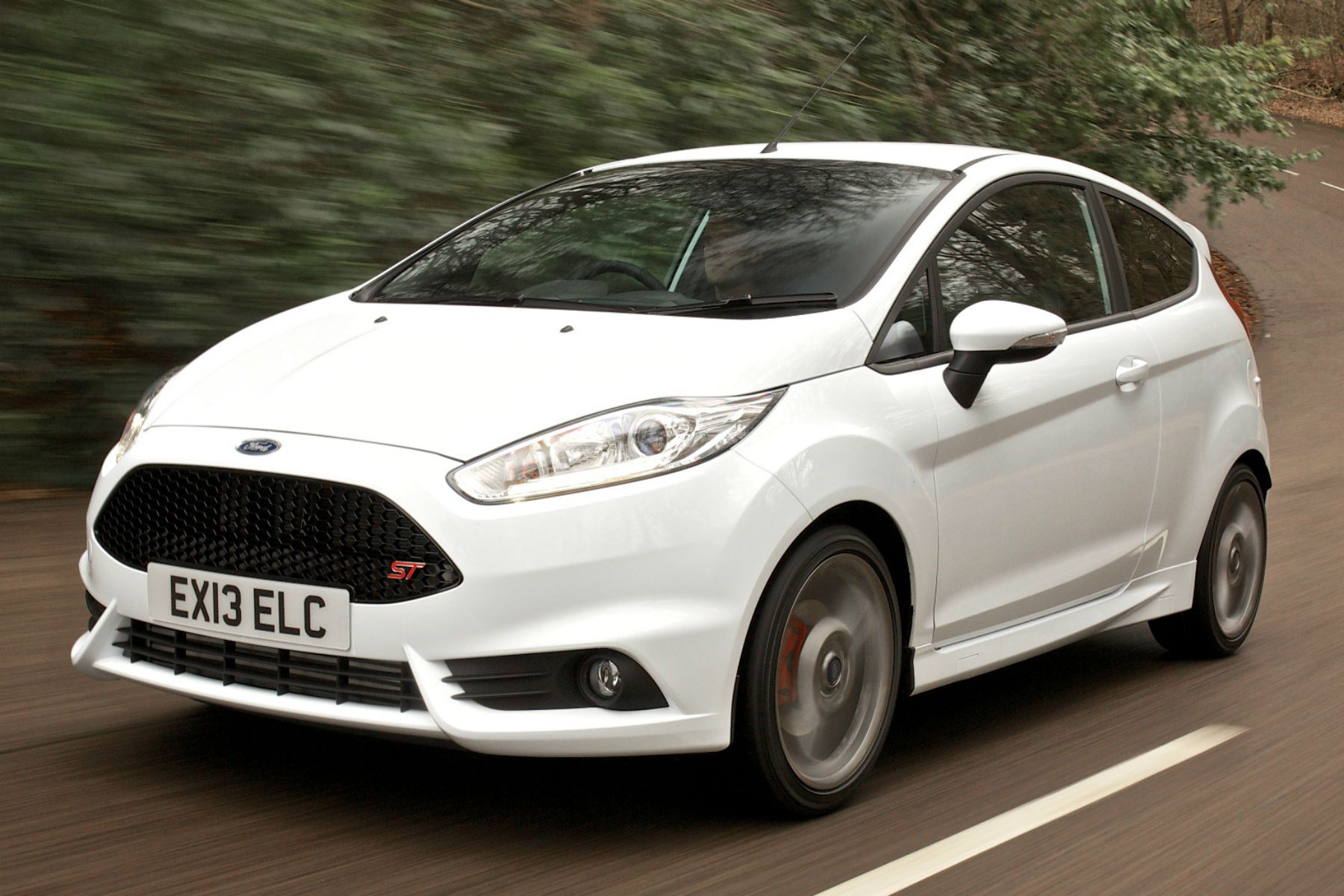 As Brexit takes its hit on UK car sales and many of us have to tighten our belts, it puts buyers in a strong position to make huge savings on new cars. We’ve put in the legwork to find some of the best new car deals out there. Which models are dealers cutting in price?

We approached Carwow to find out which cars dealers are offering big discounts on. If you’re not familiar with Carwow, it lets you (the car buyer) send an alert to dealers, telling them you’re interested in buying a certain car. They can then bid for your business – and you can choose whichever one appeals to you, based on location and the price they’ve offered.

Carwow has a pretty good idea about which cars are being discounted heavily, then. While a number of factors influence the deals offered (such as your location – and the mood of the salesman at the time you put in your request), these outline the average price saved by customers buying through Carwow, as well as the biggest savings. 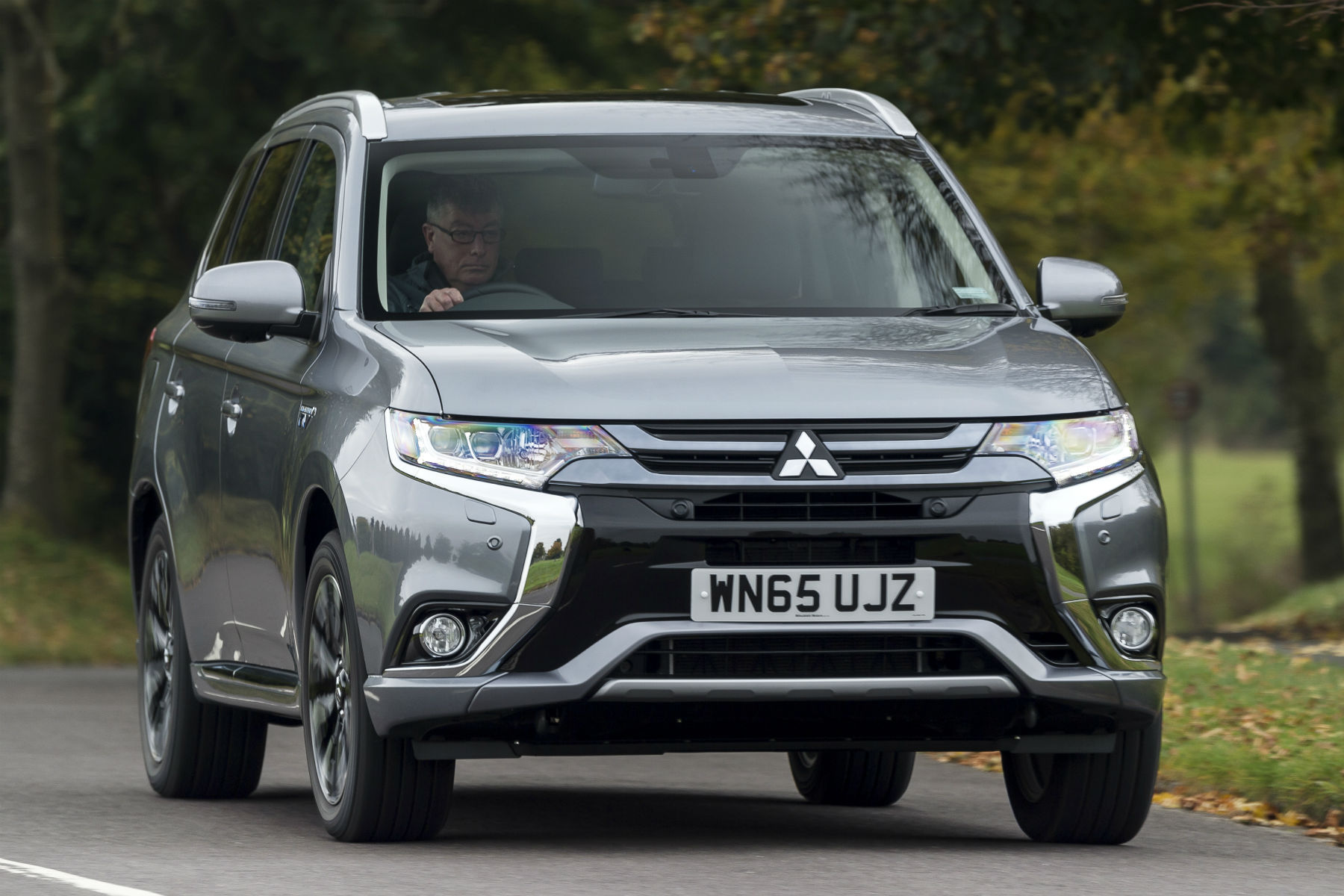 That’s the Ts and Cs dealt with. Interestingly, there appear to be some huge savings available on electric and plug-in hybrid cars. The savings might be even bigger if customers cancel their orders after Ecotricity, the sole provider of EV chargers at motorway services, announced it would start charging £6 for a 30-minute top-up.

According to Carwow, buyers of the popular (and controversial) Mitsubishi Outlander PHEV are saving £5,691 off the retail price on average – with some seeing close to £8,000 slashed off the RRP. That’s in addition to the Government’s £2,500 grant (it used to be £5,000 for the Outlander, which could go someway to explaining why dealers are slashing prices).

The plug-in hybrid Outlander won’t prove to be cheap to run for everyone – we’ve looked at the plus and minus points in our long-term review – but it could save you money if you do a lot of short journeys and have the ability to charge the car at home. 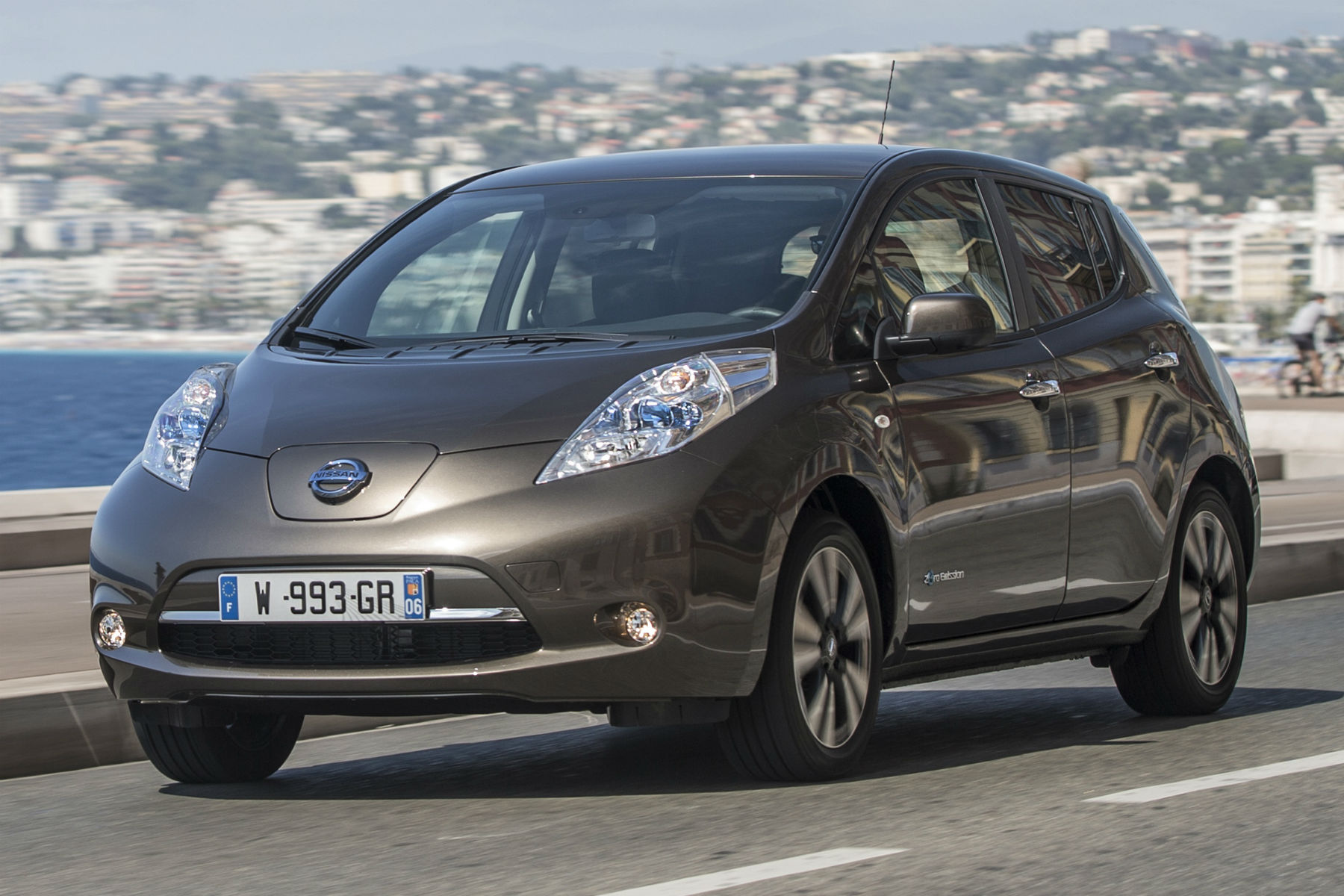 The electric Nissan Leaf is also seeing similar savings, with dealers offering £5,640 off a new Leaf on average. One lucky customer was offered a Leaf with a huge £12,059 off list price. That’s practically half-price for a mid-range model. Again, the Nissan Leaf won’t work for everyone, but it’s a very tempting proposition as an affordable, cheap-to-run city car.

Both the Outlander PHEV and Nissan Leaf are London congestion charge exempt, and they could save you a fortune in tax, too. 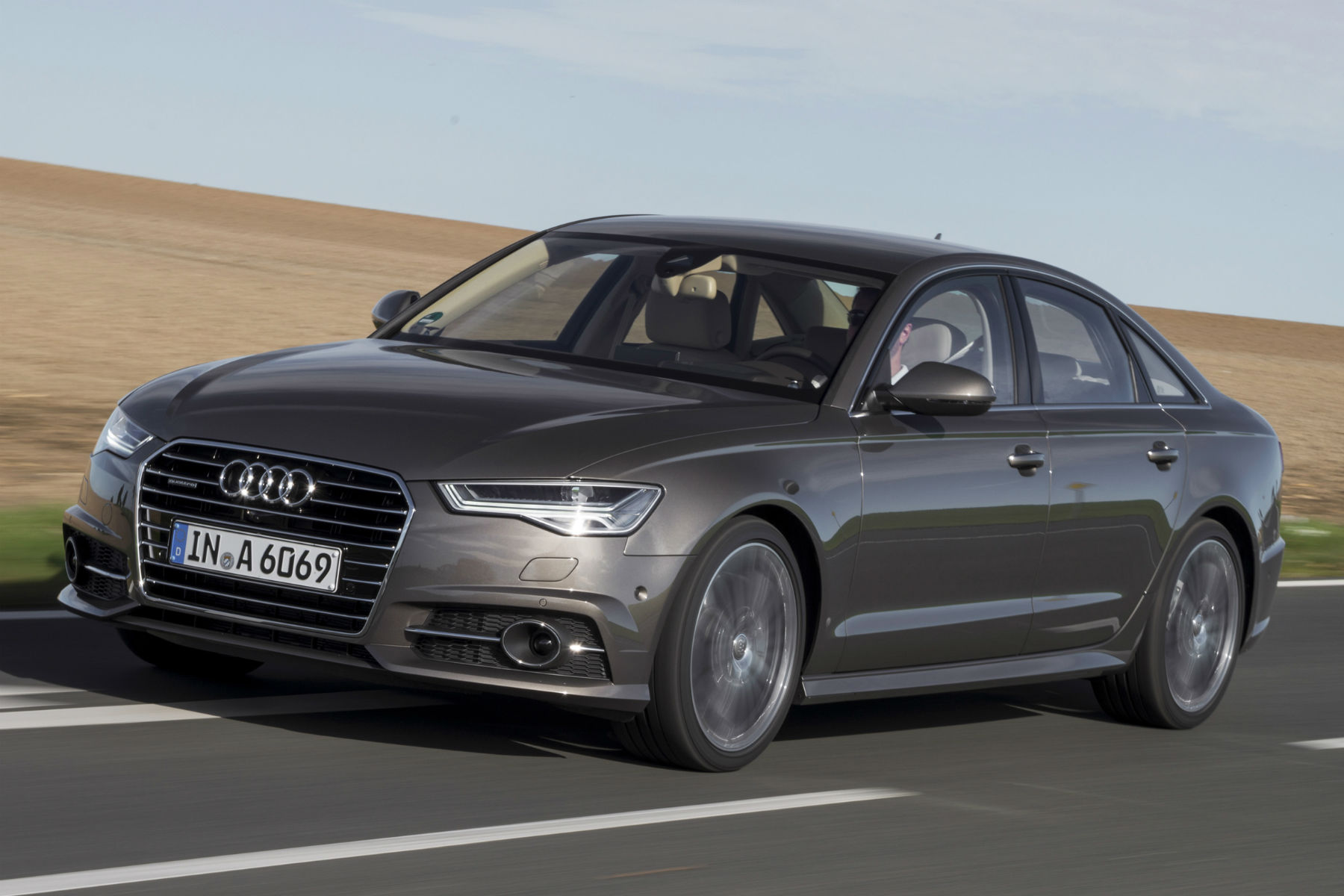 Eco cars aside, there are some big savings to be had from executive cars. The Audi A6 has one of the nicest interiors in its segment, but don’t expect your new motor to stand out in the outside lane of the M25. Carwow says one of its users saved an incredible £13,879 off a new A6, while dealers slash nearly £5,000 off on average.

Buyers of the impressive new Audi Q7 are unlikely to see a huge saving – with Carwow reporting dealers slashing around £3,500 off the price on average. One buyer has been offered more than £8,000 off, however, meaning there are discounts to be had. 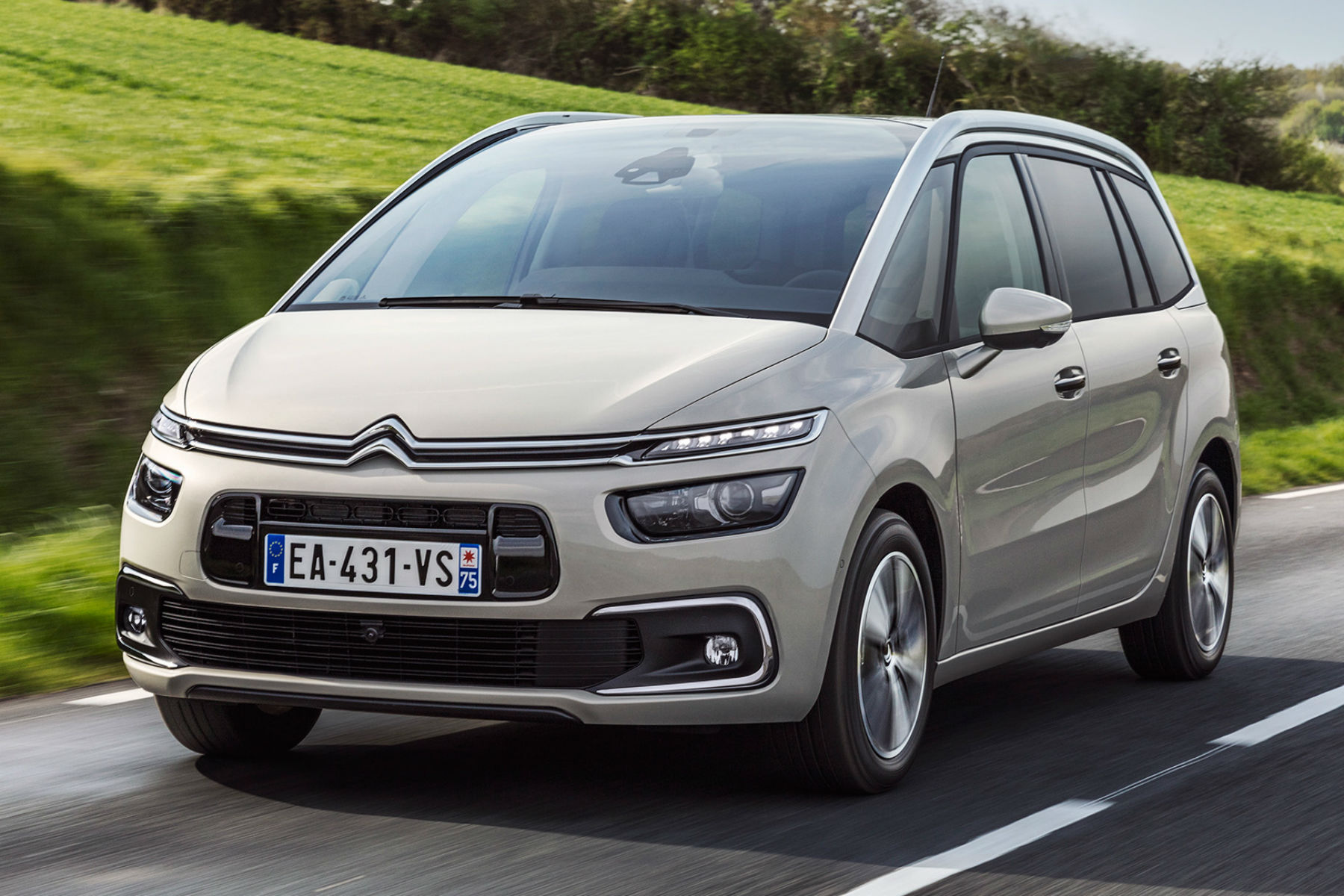 The Citroen C4 Grand Picasso is one of the most practical, quirkiest and best people carriers on the market. Citroen dealers tend to be good for discounts, however, with one buyer saving more than £7,000 off a mid-range £25,735 C4 Grand Picasso.

Moving onto sportier stuff, the Ford Fiesta ST is one of our favourite hot hatches and is still proving to be ultra-desirable, three years after its launch. Although savings aren’t huge, they are significant – especially taking its relatively low RRP into consideration. One dealer offered nearly £4,000 off list, while buyers can on average expect to save around £2,500. 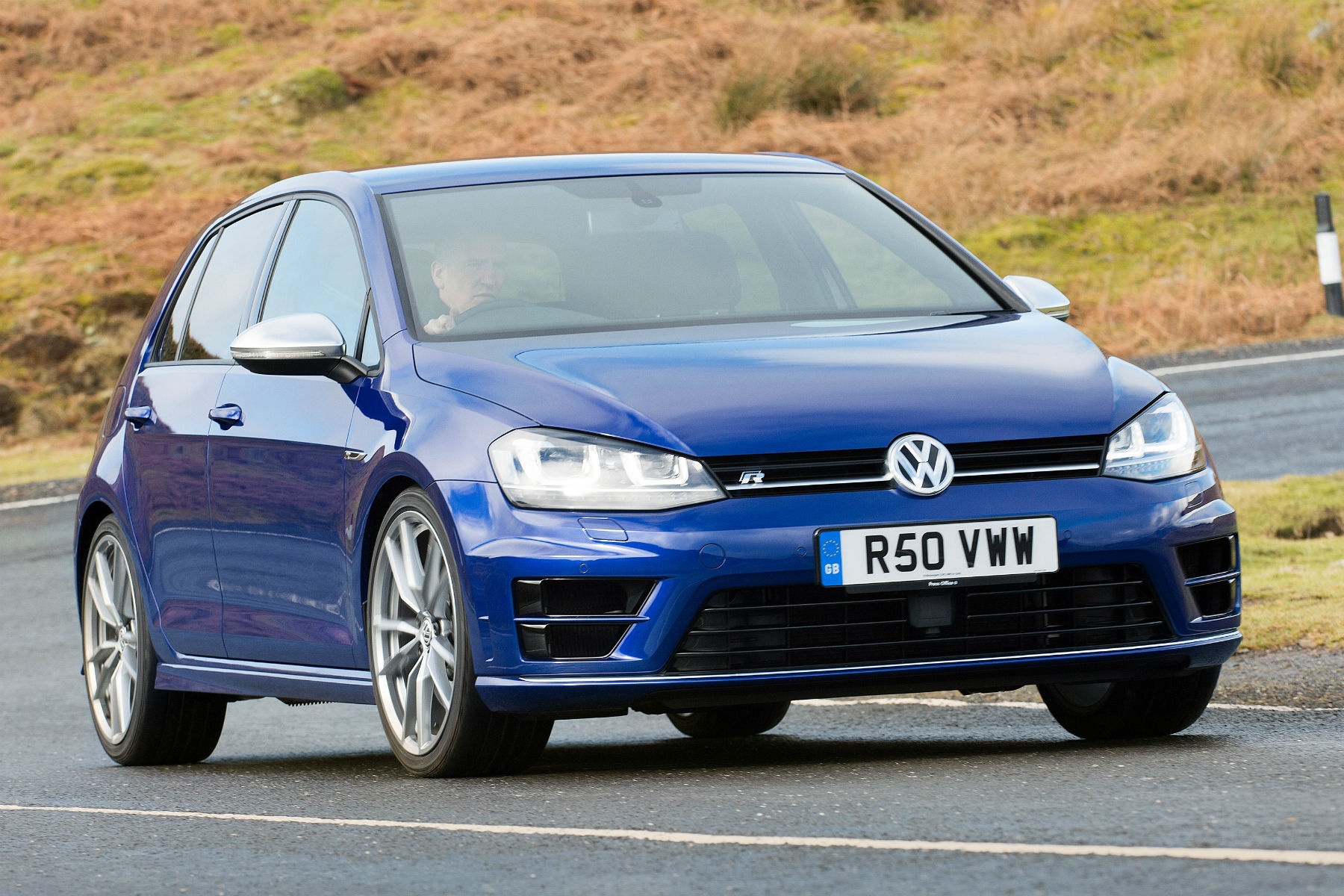 If the Ford Fiesta ST isn’t grown-up enough for you, the four-wheel-drive Volkswagen Golf R is the daddy of hot hatches. It’s a performance bargain, too, starting at a smidgen below £32,000, although Carwow says its users save around £3,000 on average. One lucky buyer got £5,610 off the list price of a Golf R.

Now onto SUVs. The Volvo XC60 is often overlooked alongside rivals such as the Audi Q5 and BMW X3, but that means you should be in a strong position to haggle with a Volvo dealer. Carwow reports an average saving of £3,708 off a new XC60. 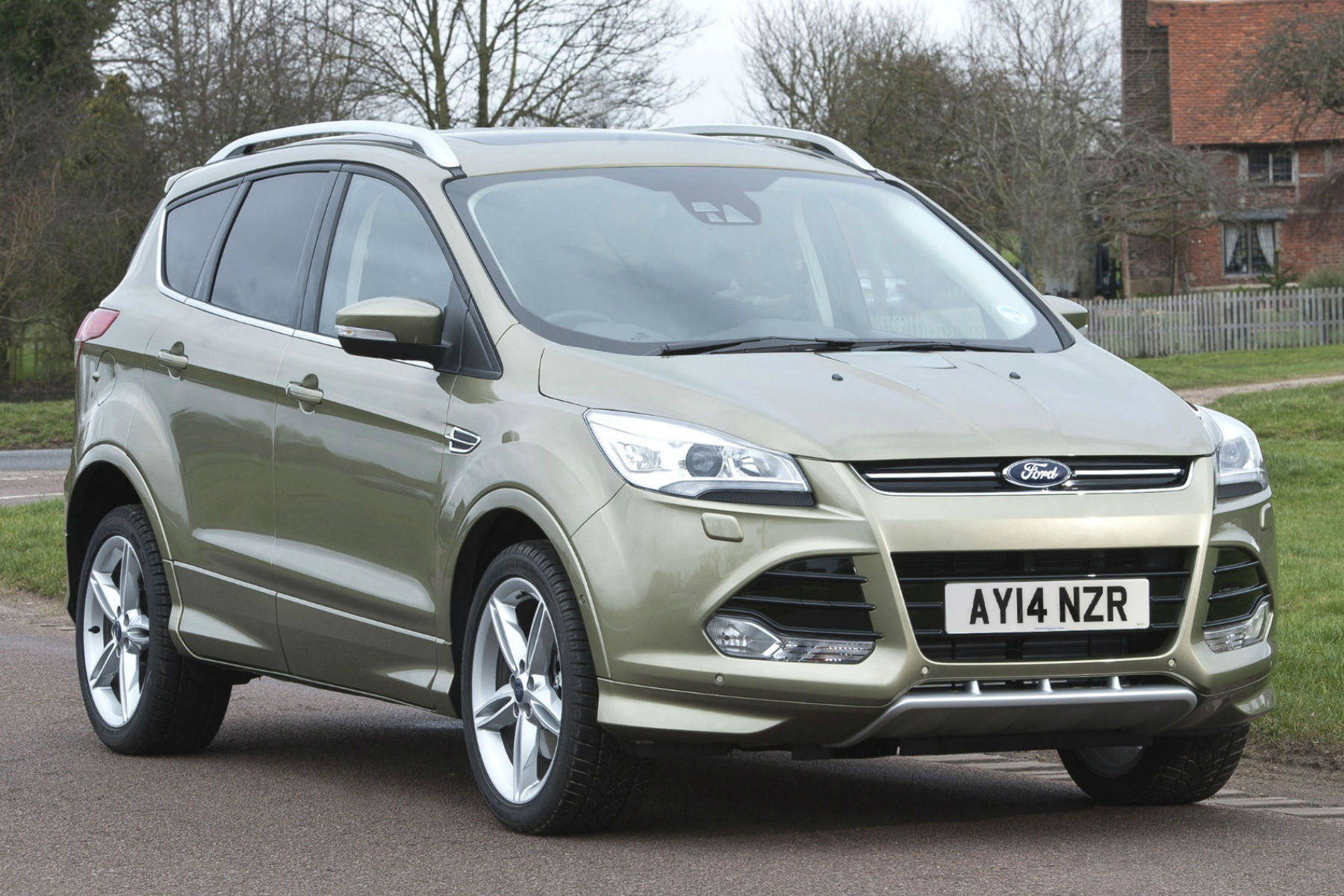 Ford’s Kuga is a likeable, affordable family SUV. Ford dealers often offer tempting discounts (and finance rates), and buyers are saving around £3,500 off the Kuga through Carwow.

We’ll end with the British-built Jaguar XF. The recently-updated executive car is one of our favourites in its class, and a very tempting proposition, with buyers seeing as much as £6,870 off list price. The smaller Jaguar XE is also seeing price cuts between £5,463 and £2,719.