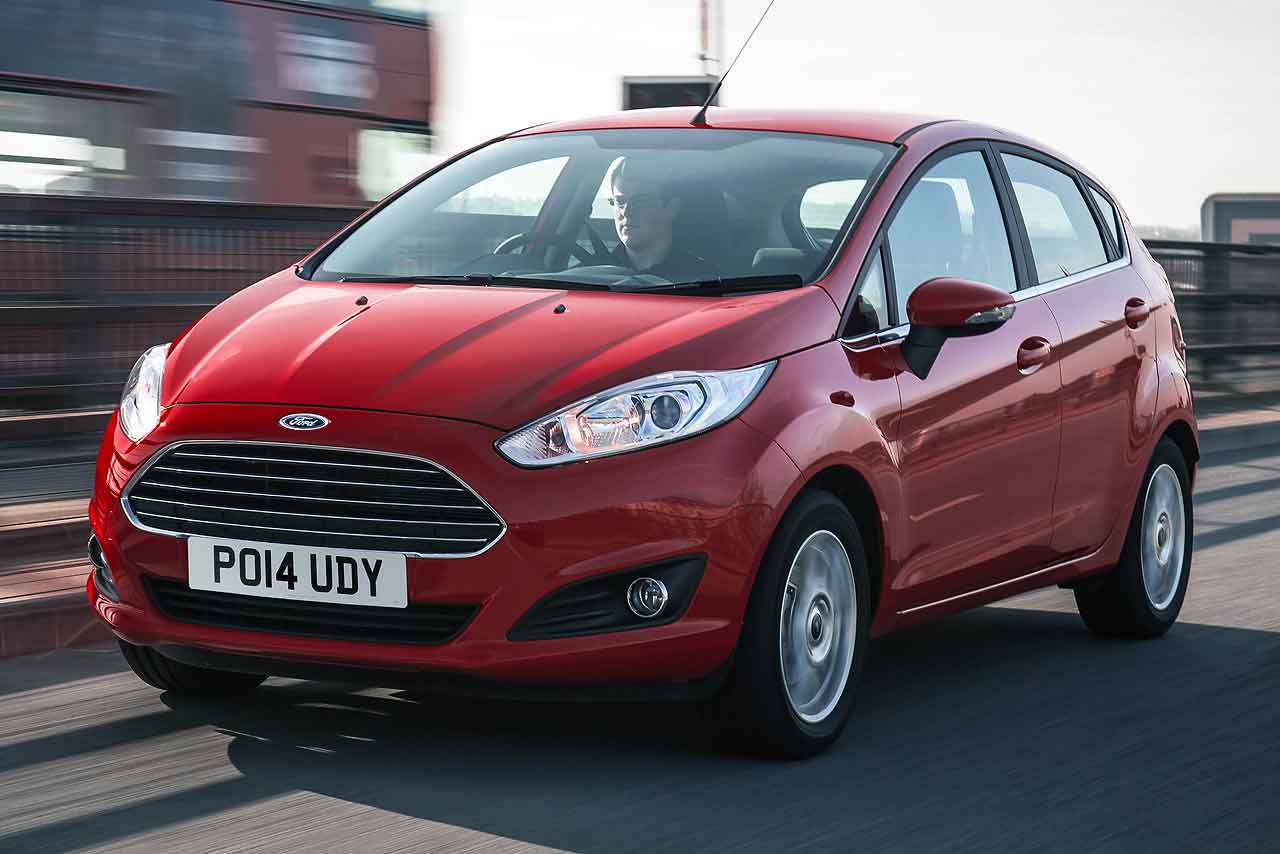 Ford new car buyers are downsizing fast, with the brand revealing 20% of European customers in 2014 have chosen a 1.0-litre EcoBoost variant.

Given how many different types of engine Ford sells in Europe, this really is quite something.

It makes the tiny motor, which can fit on a sheet of A4 paper, Europe’s single best-selling turbocharged petrol engine of all – a remarkable statistic that, thanks to a 15% sales boost in 2014 alone, shows no signs of tailing off.

Nearly half of all B-Max sales are 1.0-litre EcoBoost models.

“Customers are clearly enjoying the benefits from a small engine that offers great fuel efficiency with no compromise to refinement or performance,” said Barb Samardzich, chief operating officer, Ford of Europe.

There’s more to come too, when the EcoBoost motor gets its most prestigious application yet when the new Mondeo arrives later this year.

“The range of models offering the 1.0-litre EcoBoost engine will rise to 11 when the all-new Mondeo is launched in the coming months,” said Samardzich, “and the new 140 PS version in the Fiesta Red Edition and Black Edition shows there is even more potential.”

It’s even won the top International Engine of the Year gong three times running, which Ford is delighted with.

Showroom success still matters more though, added Samardzich. “Setting a new global benchmark in powertrain engineering, this 1.0-litre EcoBoost engine is proving a big success with the judges that matter most – our customers.”