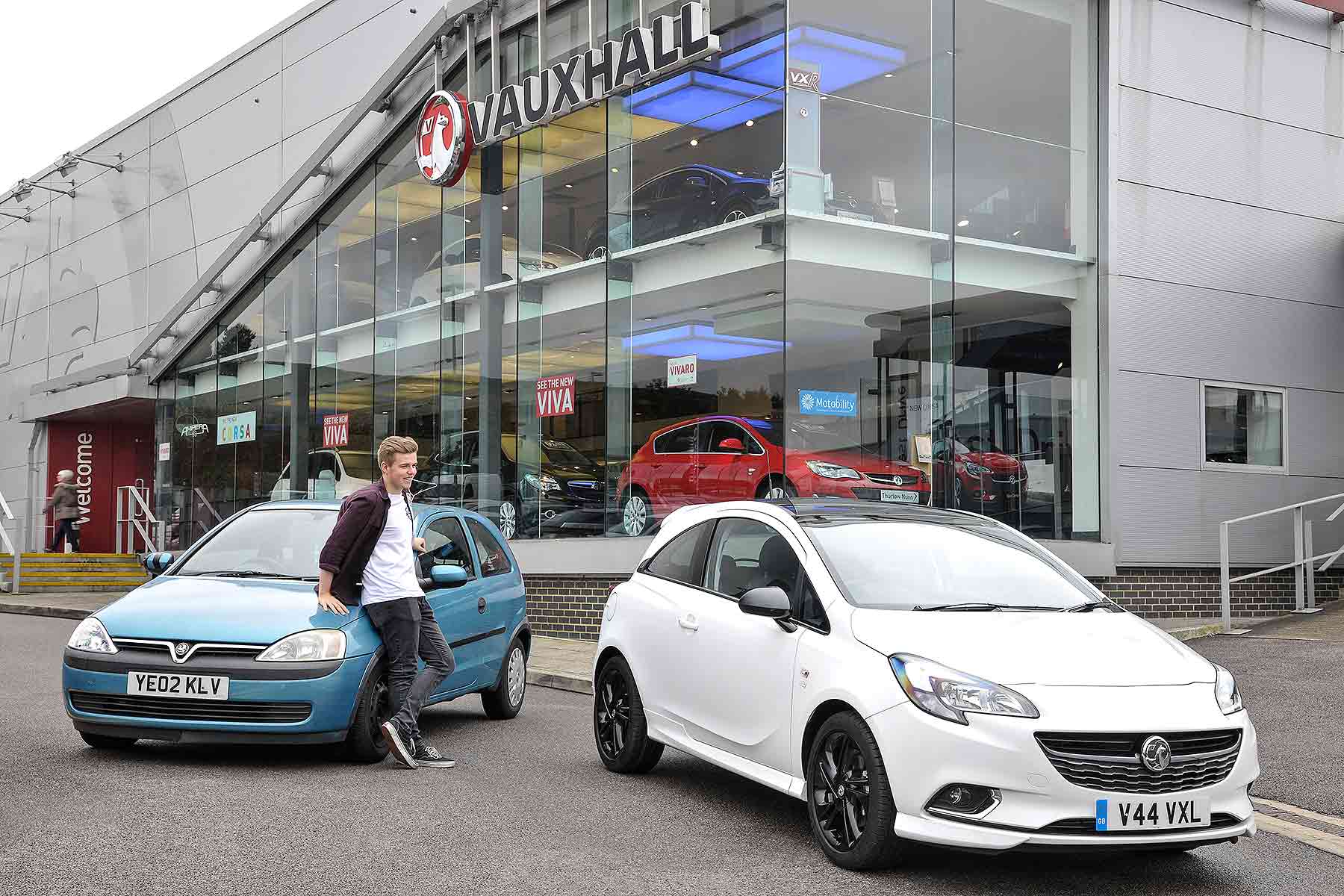 Struggling volume brand Vauxhall’s sprawling car dealer network may be dramatically culled over the next 12 months, according to reports in the trade press. This could put over 3,800 jobs at risk.

Trade title Automotive Management has been told by one Vauxhall dealer that “a third of dealerships will go” – more than 100 of the brand’s 324-strong UK dealer network. The unnamed source described the cuts as “savage”.

Jobs in sales, administration and workshops are threatened, and the insider said action needs to be taken quickly in order to keep the dealer network profitable.

Vauxhall UK sales have plummeted over the past year. They were down 22 percent in 2017, to below 200,000 vehicles – the dealer network’s profitability and sustainability is built around much higher levels. In a statement, Vauxhall told Automotive Management that reductions in the network would be “part of the normal business cycle”. The firm’s Opel/Vauxhall PACE! plan is “improving the efficiency of the business in all areas.

“Within the plan, the go-to-market strategy is being carefully reviewed, including the contractual framework with dealers.

“We have no further comment to make at this stage.” 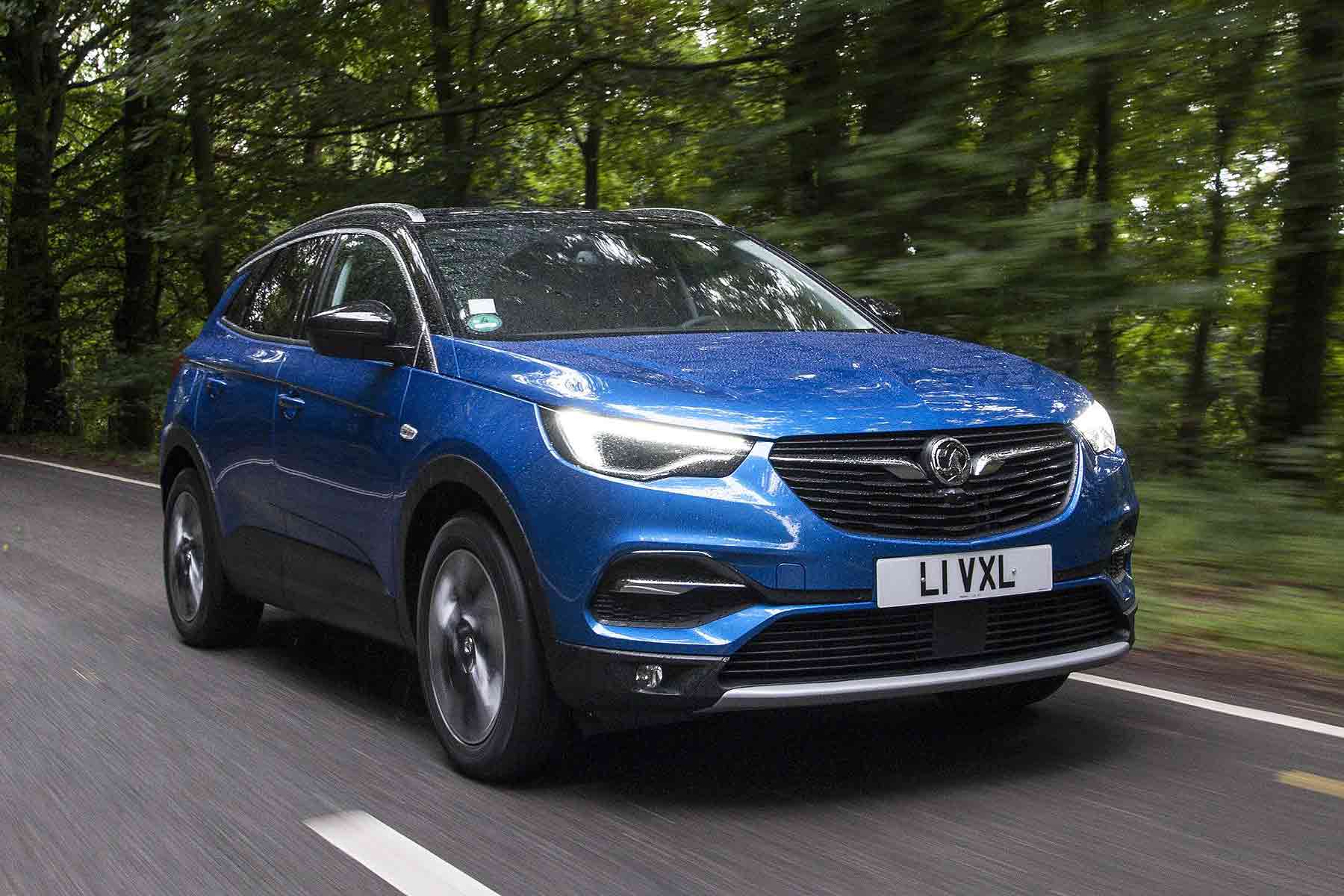 Vauxhall and Opel were purchased from GM by PSA Peugeot-Citroen in November last year. The French brands too suffered declining sales in 2017: Peugeot was down 16.5 percent and Citroen / DS were down 23.2 percent.

In 2008, Vauxhall achieved its highest market share of 14 percent, points out Automotive Management. Its share last year was 7.8 percent and, last month, the brand suffered a further decline down to a 6 percent UK market share.