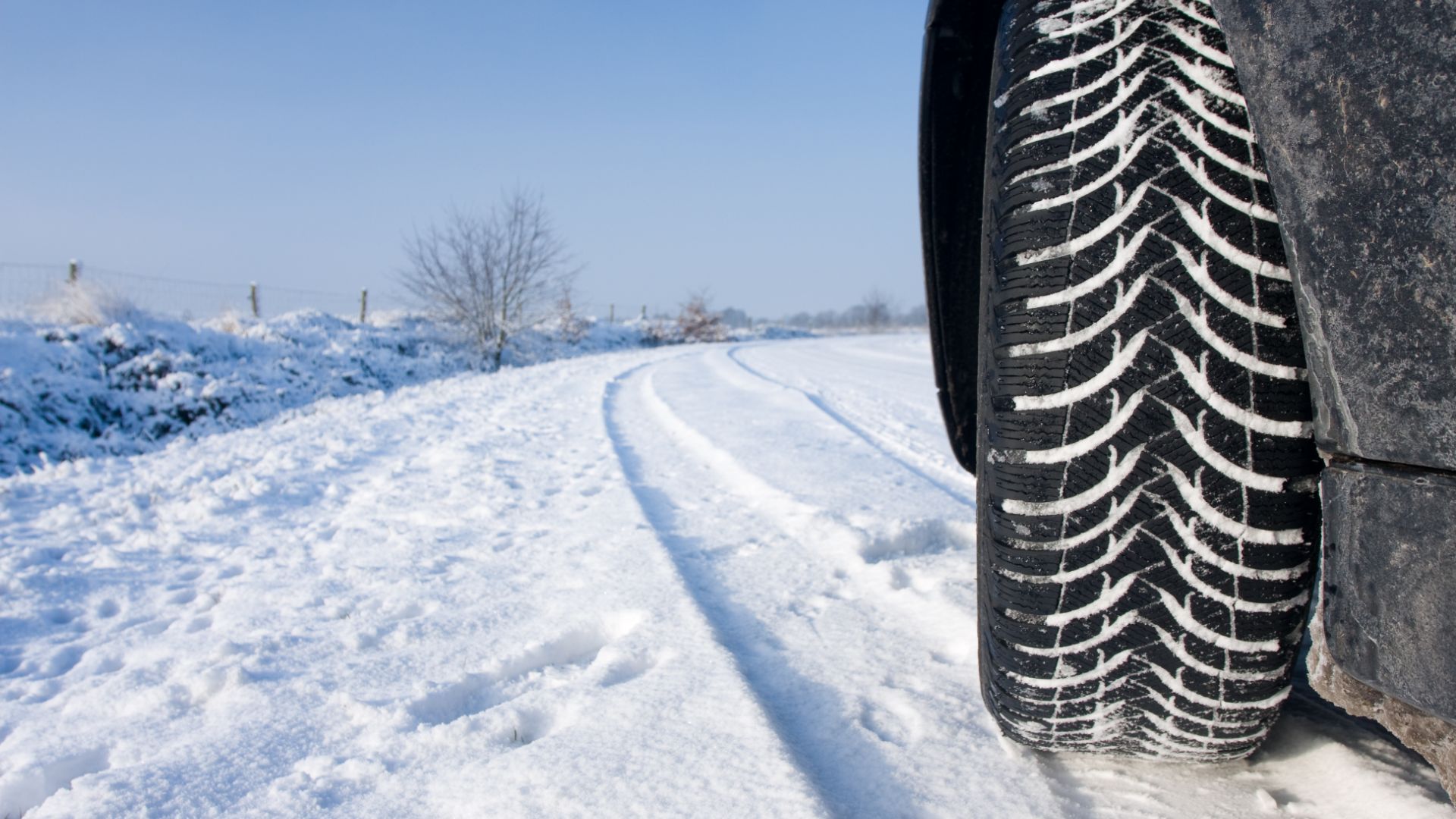 Research reveals many motorists haven’t heard of winter and all-weather tyres, despite their potentially huge benefits for traction and grip in colder weather.

The study by Goodyear questioned 2,000 UK motorists in December 2019. It revealed that nine percent didn’t know winter tyres exist. And more than one in five (22 percent) didn’t know what all-season tyres were. Also, 48 percent said weren’t aware what effect winter and all-season tyres have. 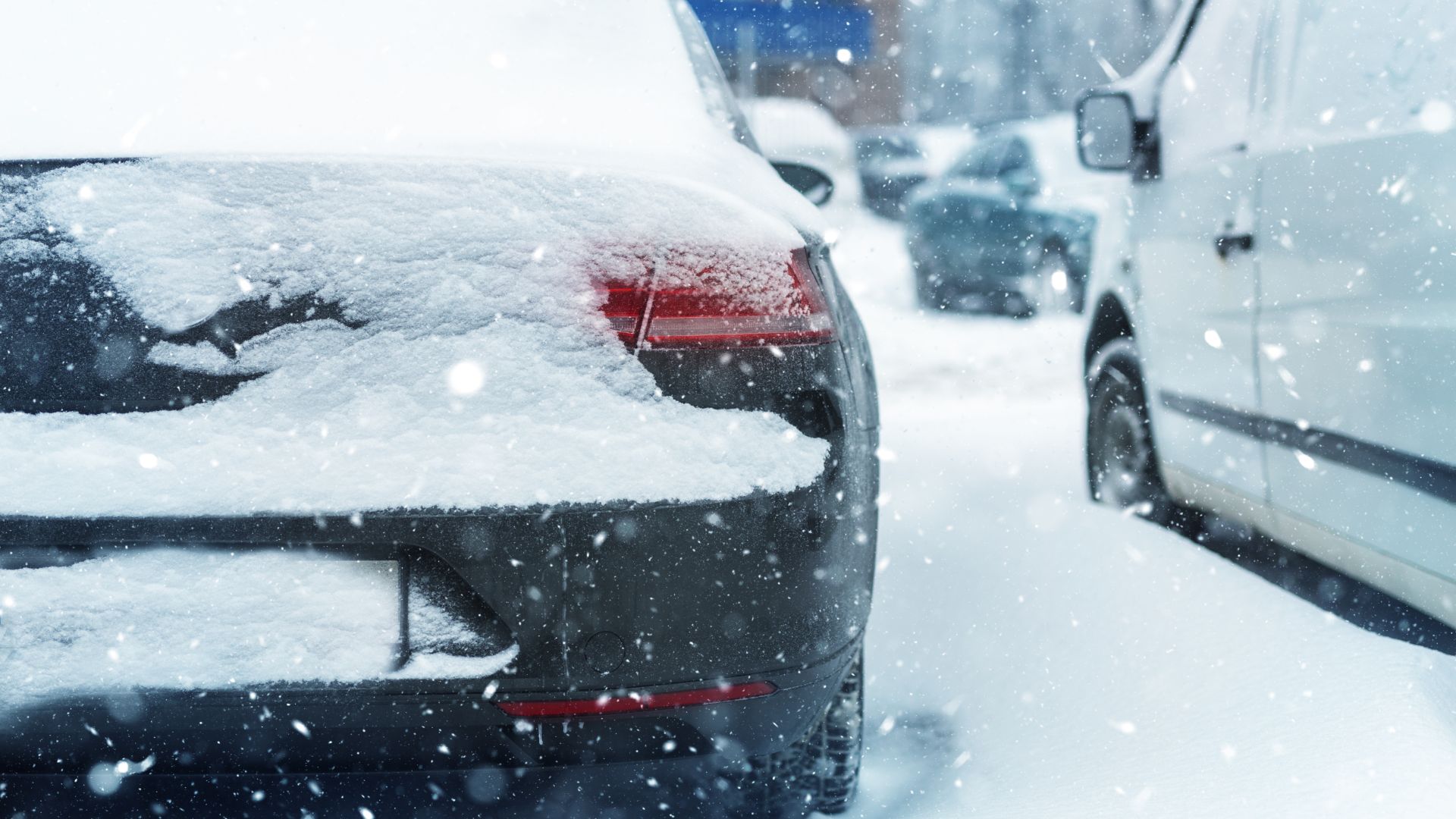 Fewer than one in five (15 percent) said they’d ever bought winter tyres, while 47 percent of those (nearly 150 people), said they hadn’t because they didn’t think UK weather necessitated them. Three in five (59 percent) said they’d only consider them if heavy snow became a sure thing, while 52 percent said icy roads would sway them.

Looking at the scenarios people were most were afraid of, 38 percent said they were most concerned about losing control in cold conditions. A total of 17 percent were most worried about being stranded – a scenario winter tyres could very well prevent. 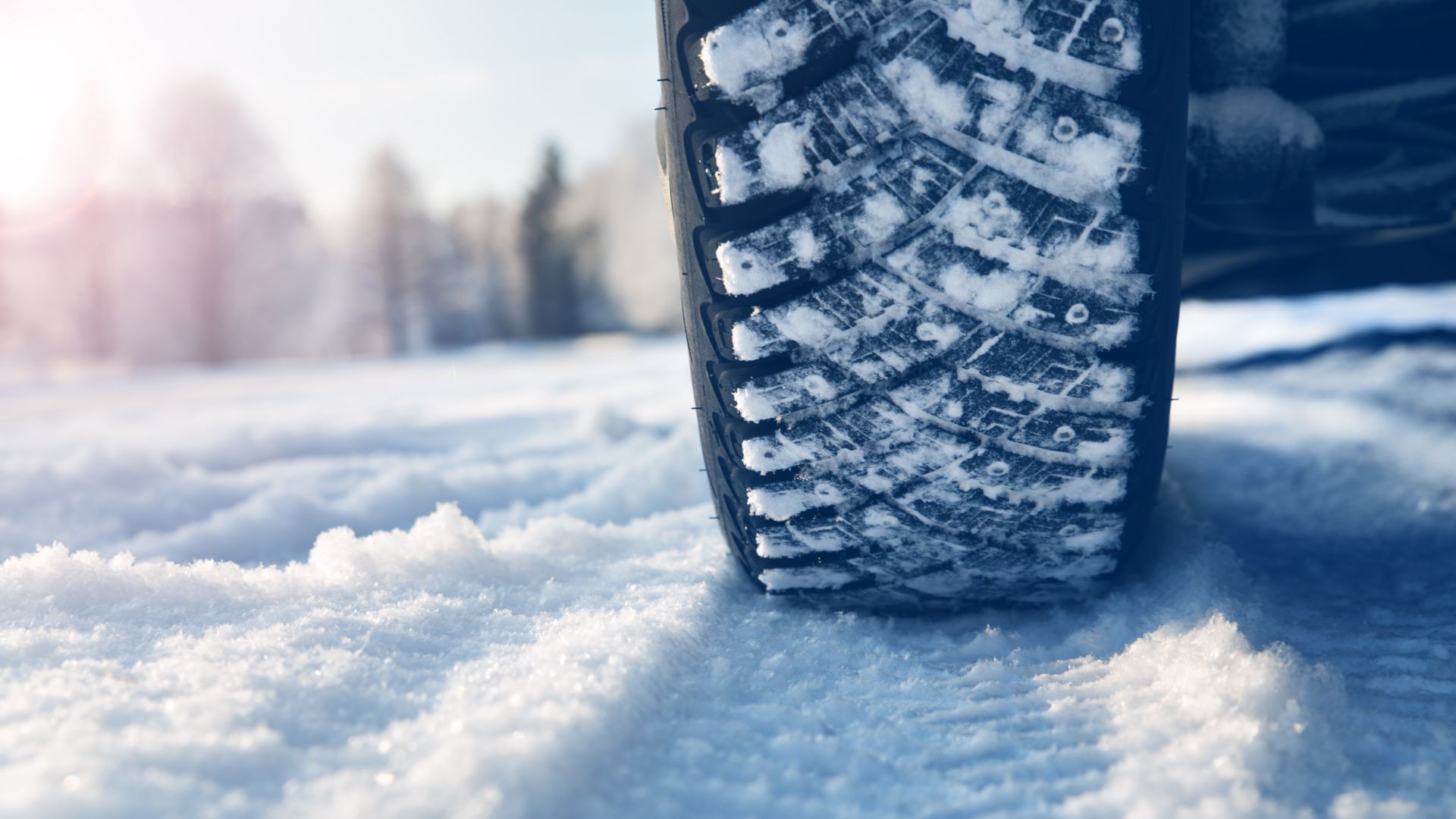 “The reason for this is that the tread compound used in summer tyres will turn rigid in lower temperatures and won’t grip the roads as effectively. Winter tyres and all-season tyres are made with a tread compound that will stay flexible in colder weather.

“It’s worrying that so many drivers either don’t know or don’t appreciate the impact that using the right set of tyres can have on their safety and the performance of their vehicle during the winter.”