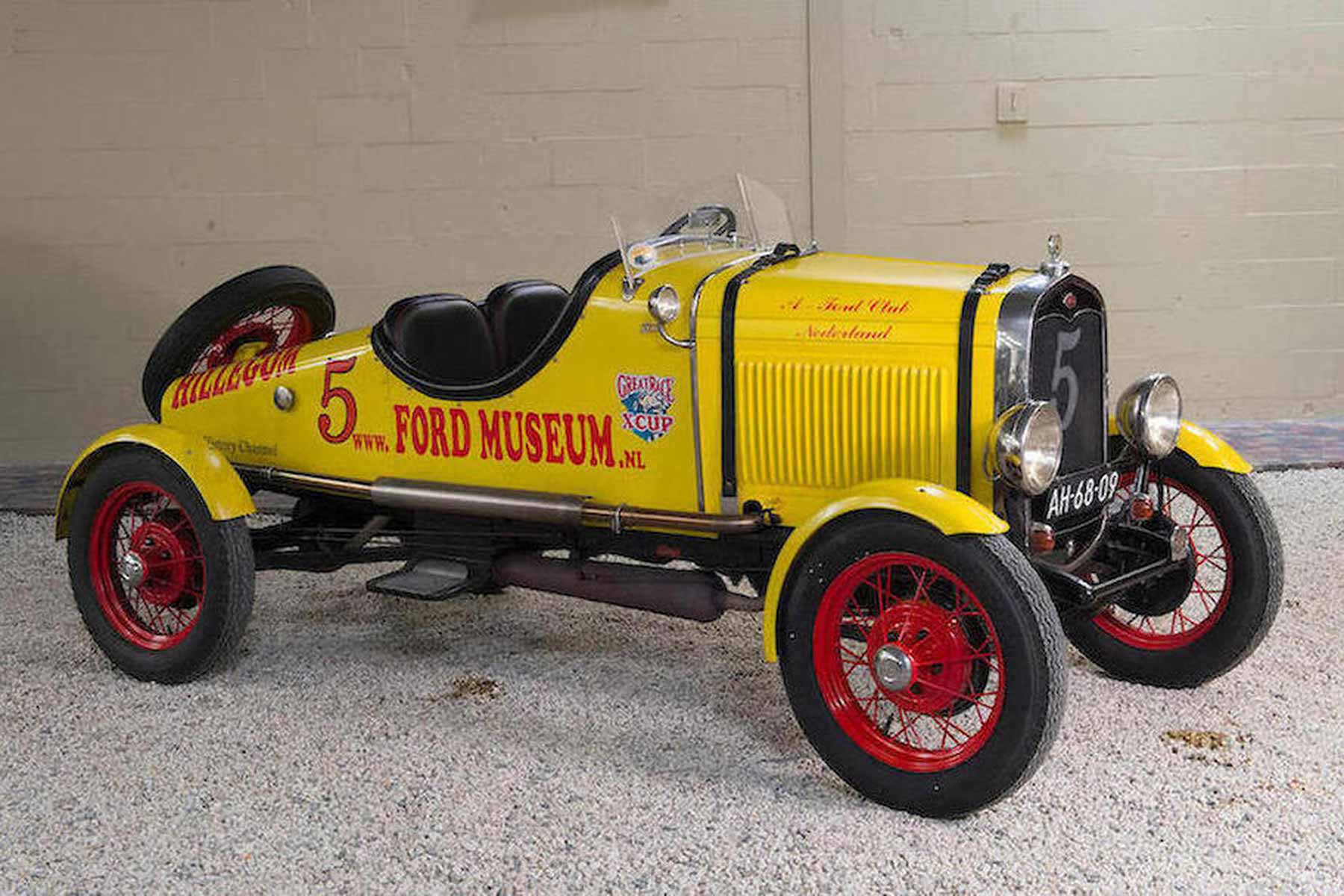 The Den Hartogh Museum will be auctioning off its entire collection, more than 200 classic Fords, Lincolns, and motorcycles, on Saturday, June 23 in Hillegom, Netherlands.

The vehicles range from a 1903 Model A to ones produced immediately post-War. There are myriad Model Ts and As, but also buses, vans, station wagons, and trucks. There is even an ice cream wagon, police snowmobile, and pair of wood gas-powered pickups.

The Fords were collected over a fifty year period by Piet den Hartogh, whose love affair with the brand began when his father bought a Model T truck in 1924. Beginning in 1956, he sought to amass every single Ford produced, Sadly, den Hartogh passed away in 2010, and his museum closed its doors two years later.

While the surviving family treasures the vehicles, “Without Dad, it’s just not the same, “said Pieter den Hartogh, Piet’s son, “My father was a passionate man. He wanted to share this obsession with everyone. All of the cars were a big part of our lives,”

The family hopes that new owners will cherish the vehicles as they did.