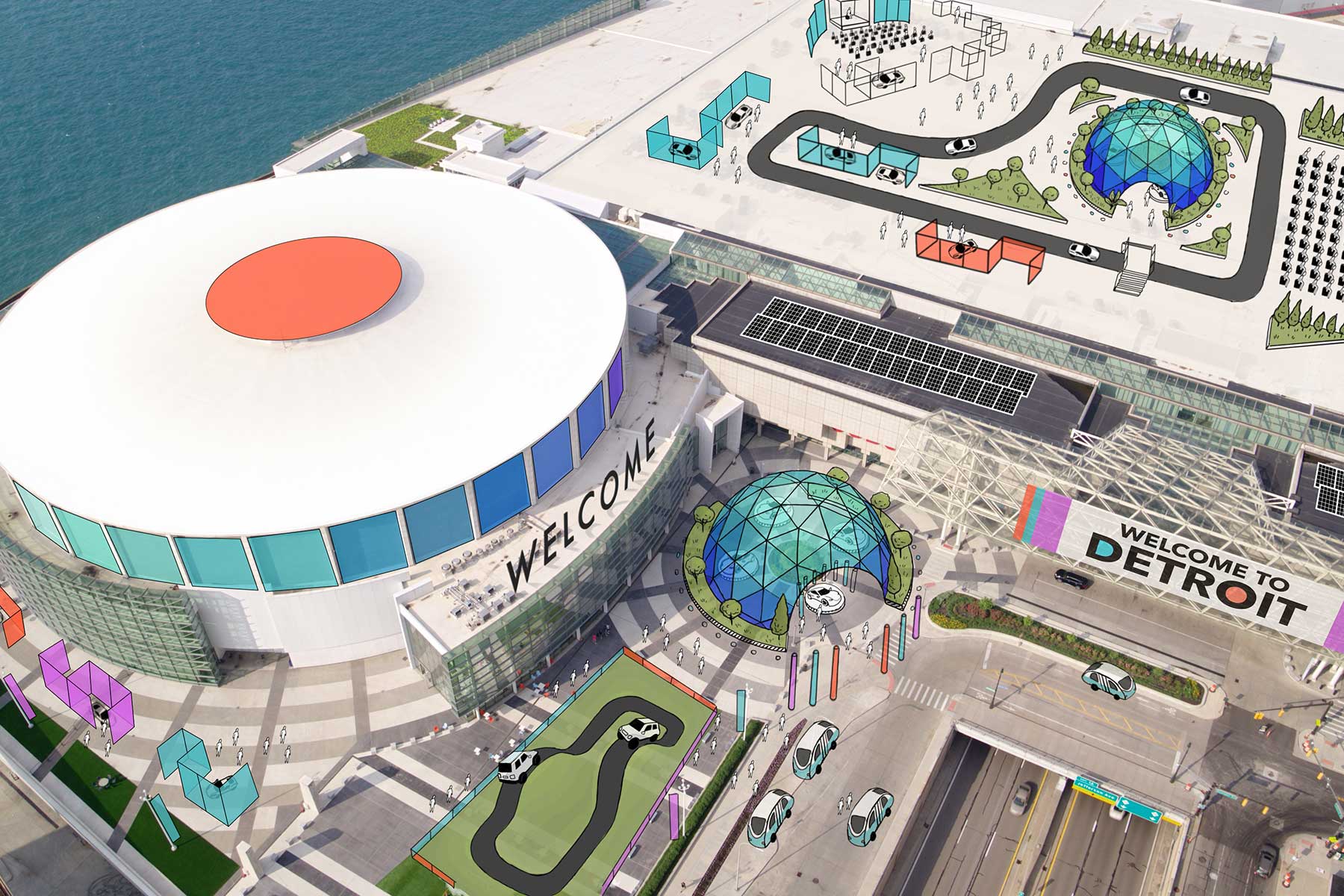 Traditionally heralded as the start of the annual international auto show circuit, 2020 will bring big changes to the North American International Auto Show.

Detroit has hosted the first major auto show of the year in mid-January since becoming an international event in 1987. However, in a bid to keep the show competitive, organizers are planning a switch to June for the 2020 iteration.

The move plans to offer several benefits for consumers attending the show, and for those manufacturers spending money on displaying their products in Detroit.

Cost benefits for exhibitors are classed as removing the need to prepare for the event during the holiday season. Not having to pay for overtime labor rates during Thanksgiving, Christmas, and New Year holiday periods should prove attractive to manufacturers.

Organizers are also seemingly set to ask exhibitors to scale down their displays, reducing the ‘move-in’ time to the Cobo Center from the existing eight weeks down to a more reasonable three. With less time to set up, expect less dramatic Detroit-only stands in 2020.

Yet this should not mean a reduction in the experiences of those that attend the newly scheduled show. With downtown Detroit seeing temperature averages of 69 °F in June, compared to the typical 26 °F in January, the scope for outdoor activities is greatly enhanced. 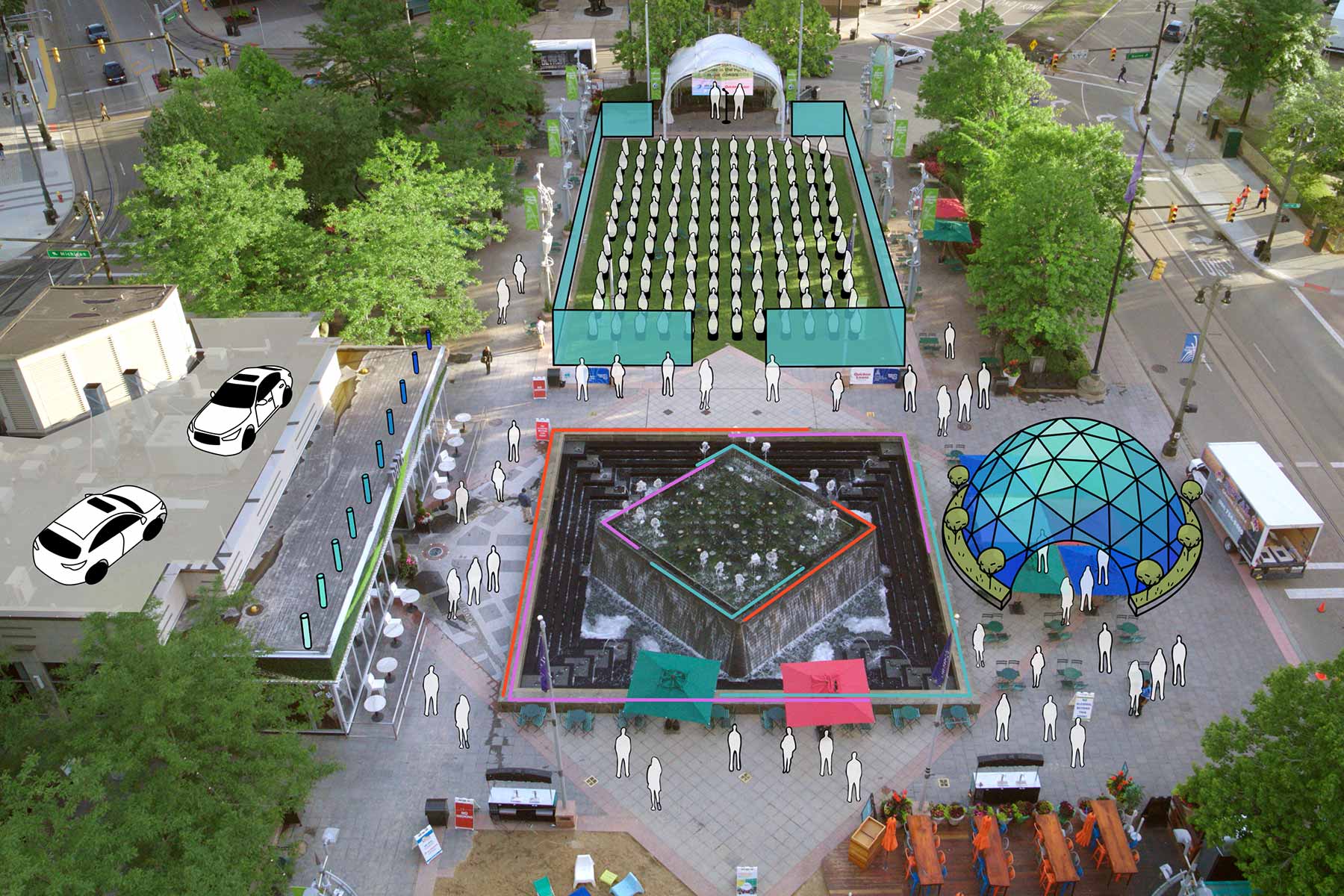 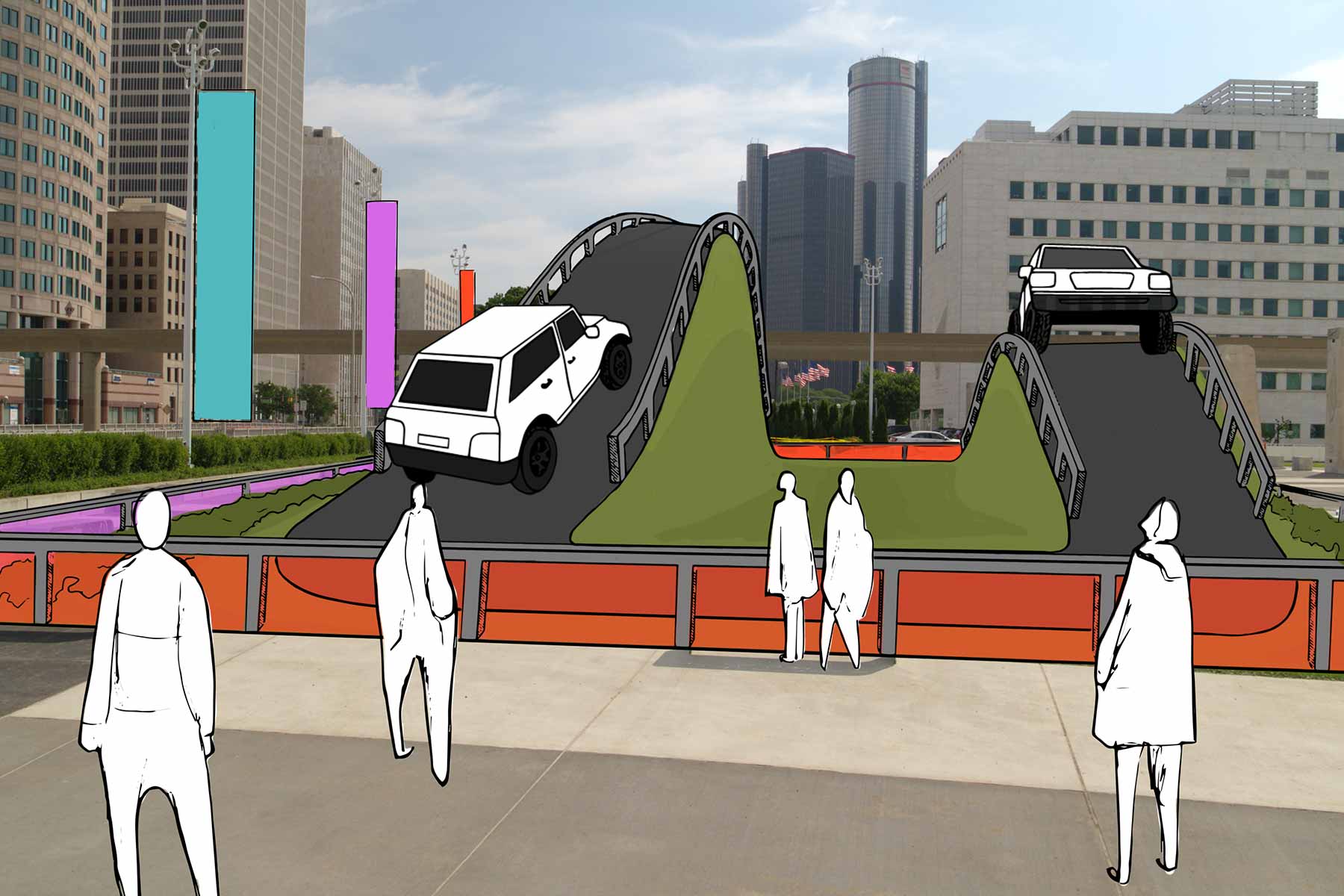 The prospect of outside dynamic vehicles displays, off-road demonstrations, and the chance for attendees to get behind the wheel of cars should boost appeal. Moving to be a consumer-engaging event, rather than a trade-orientated one, is a primary aim of the organizers.

Detroit locations such as Woodward Avenue, Grand Circus Park, and Hart Plaza are suggested as potential ‘activation zones’ for extra exhibits and displays. Creating a festival atmosphere, and pulling in a bigger crowd, is key to securing the future of the show.

That Mercedes-Benz, Audi, and BMW have already announced their plans to skip the 2019 Detroit Auto Show will undoubtedly have forced the promoters into action. Yet manufacturers have reacted positively to the announcement of plans to move to the June date.

Mark Truby, Vice President of Communications at Ford stated that the changes should make the Detroit show a “can’t miss event on the calendar” whilst General Motors believes the new date will “position Detroit in the best light”. Hyundai and Toyota have also expressed support for the new form 2020 show, which will begin on June 8th.

Next year’s 2019 event retains the traditional January start date, running from the 17th to 24th.