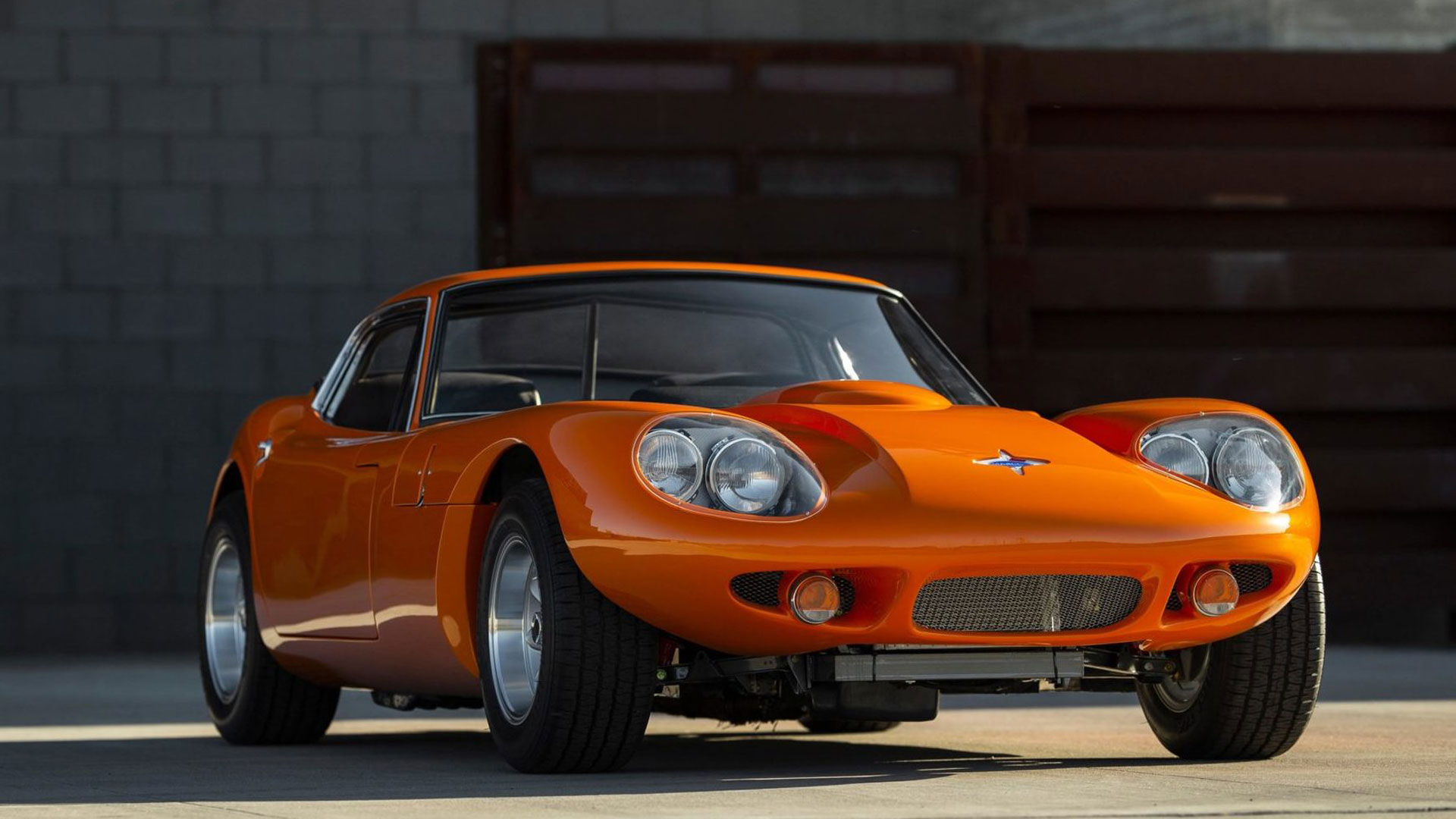 For those in need of an uplifting story, how about a British sports car being saved and returned to former glory?

That is exactly the case with this 1968 Marcos 1600 GT, having been left unloved for more than 24 years on a ranch in Fresno, CA.

After being bought on auction website Bring a Trailer, the car has been fully restored. Bringing things full circle, it is once again up for sale. 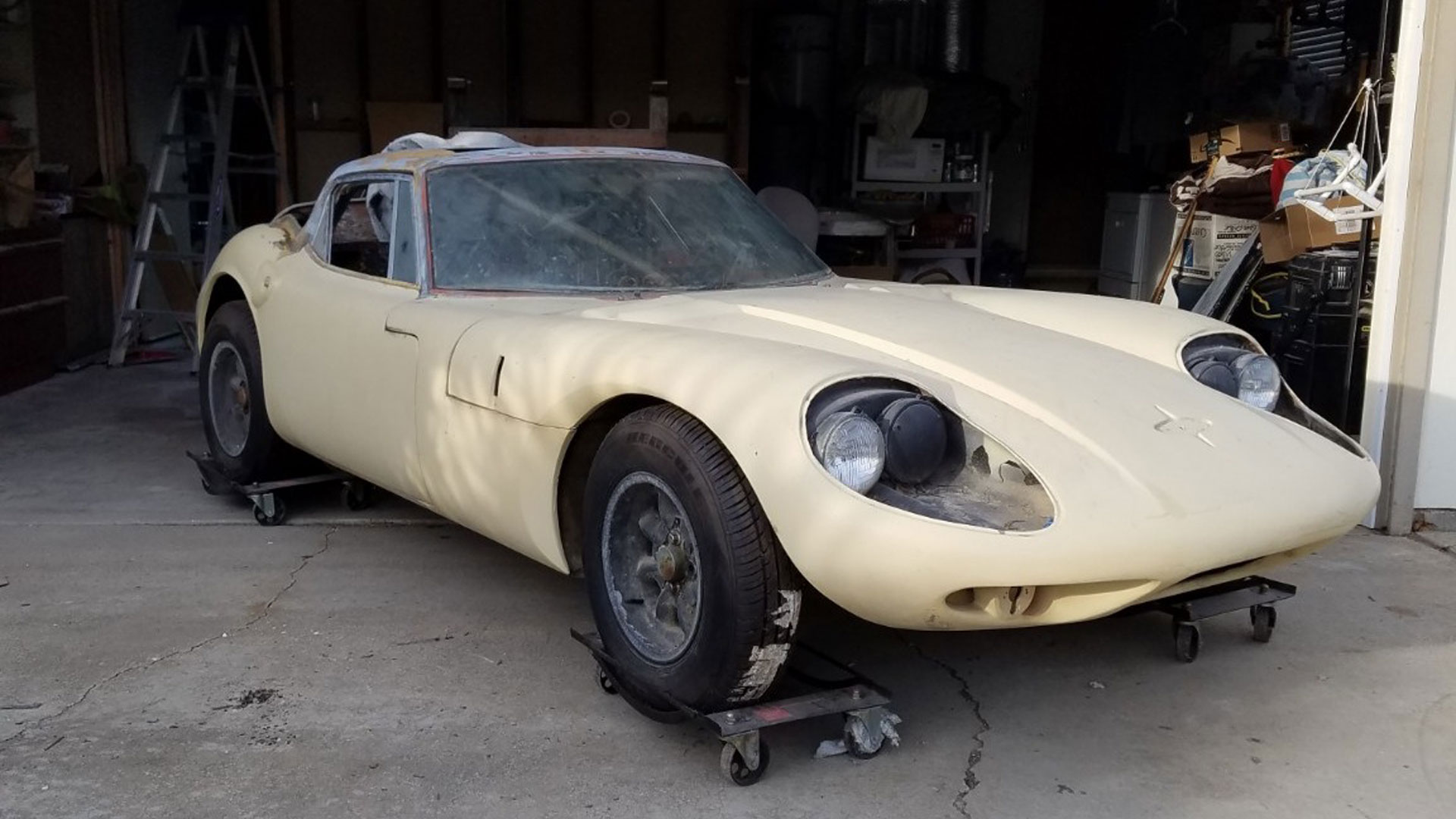 Marcos Engineering began building lightweight sports cars in 1959, with the GT being one of the earliest cars from the British marque.

What made it special was the extensive use of plywood throughout the chassis, combined with a fiberglass body shell. This made for an incredibly low weight of around 1,800 lb, resulting in impressive performance.

The particular car in question had been left partially stripped by a former owner, before being advertised on Bring a Trailer. Sold in February 2018, the advert made clear that substantial work would be needed on this project car. 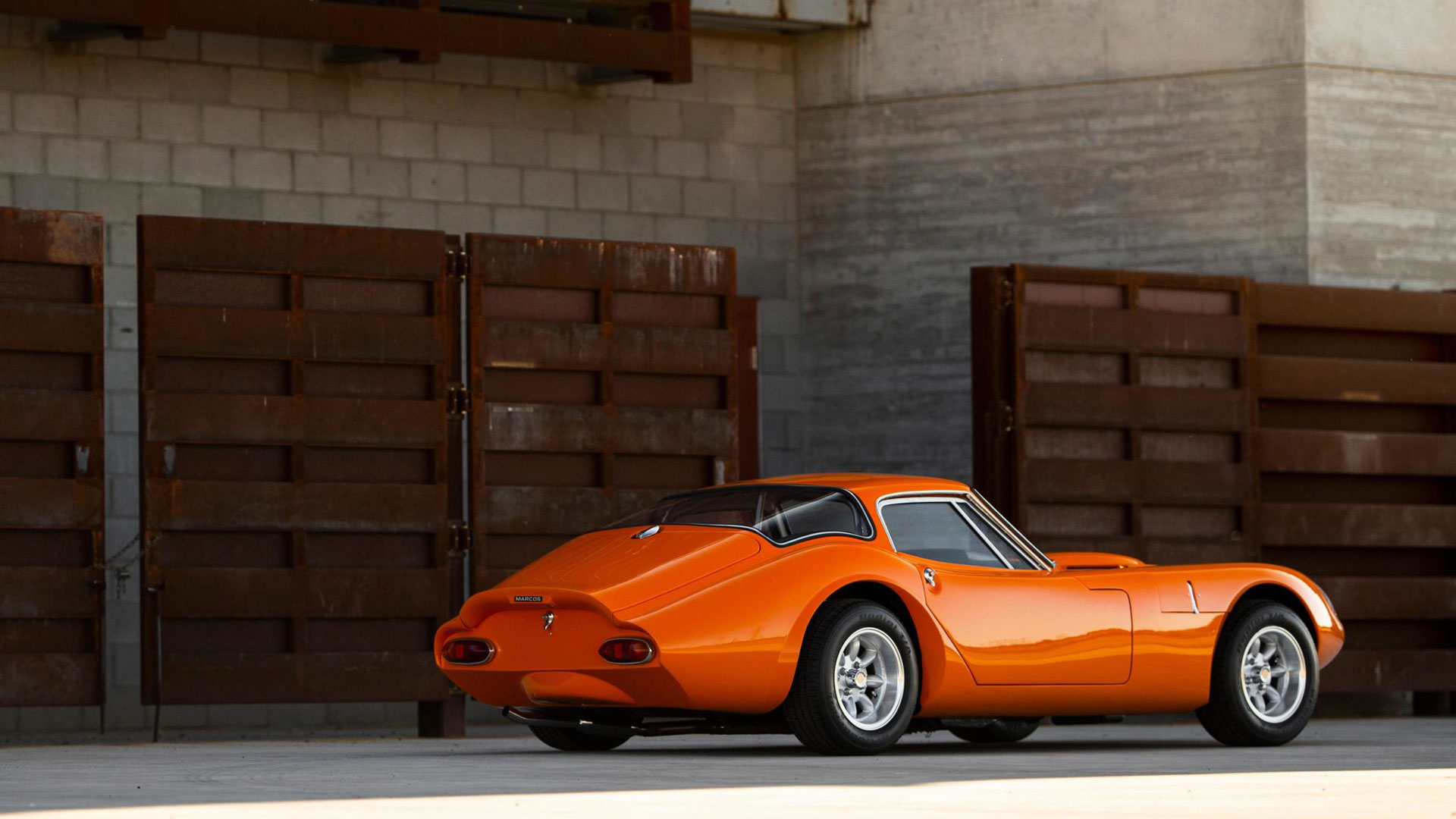 Despite the dramatic appearance of the unrestored car in photos, the Marcos did come with almost all the pieces needed to rebuild it. This included various interior parts, along with a complete drivetrain.

A fresh body shell from Marcos Engineering has been fitted to the car, ensuring that it appears as good as new. This was all repainted in Lotus orange, paying tribute to the paint color found on the unrestored body.

The right kind of boring 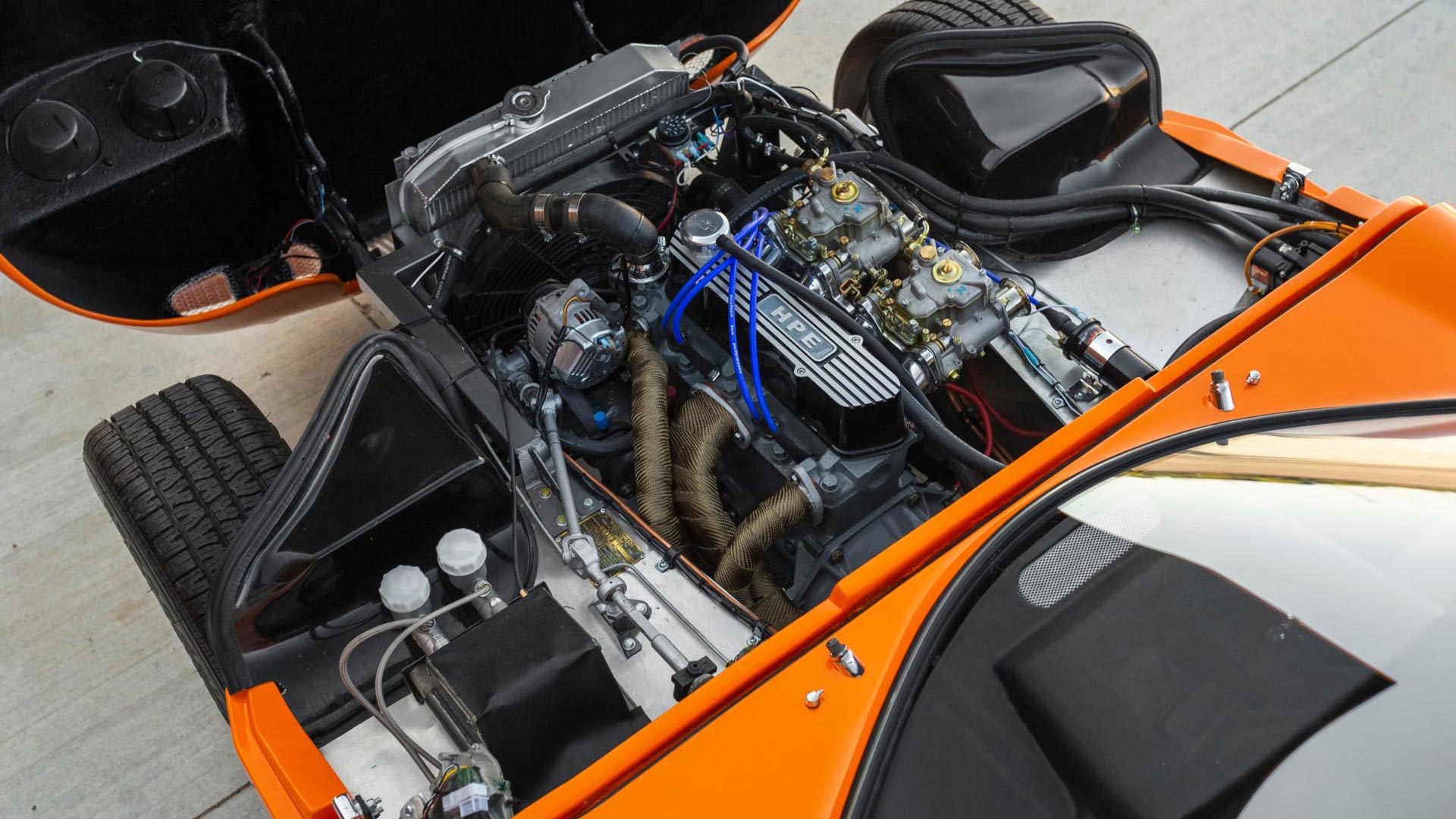 Originally manufactured between 1964 and 1972, Marcos fitted the GT with various different engines. This example was powered by a Ford Kent crossflow 1.6-l four-cylinder unit, which was a popular engine for lightweight British sports cars.

During the restoration the engine was overbored to become a 1.7-l engine. Upgrades such as bigger valves and a ported head were also installed. Power output should therefore be much improved from the original 100 horsepower.

A four-speed manual transmission sends that upgraded power to the rear wheels. Braking is performed by discs at the front, with drums at the rear. Rebuilt calipers and new hoses were also installed during the restoration. 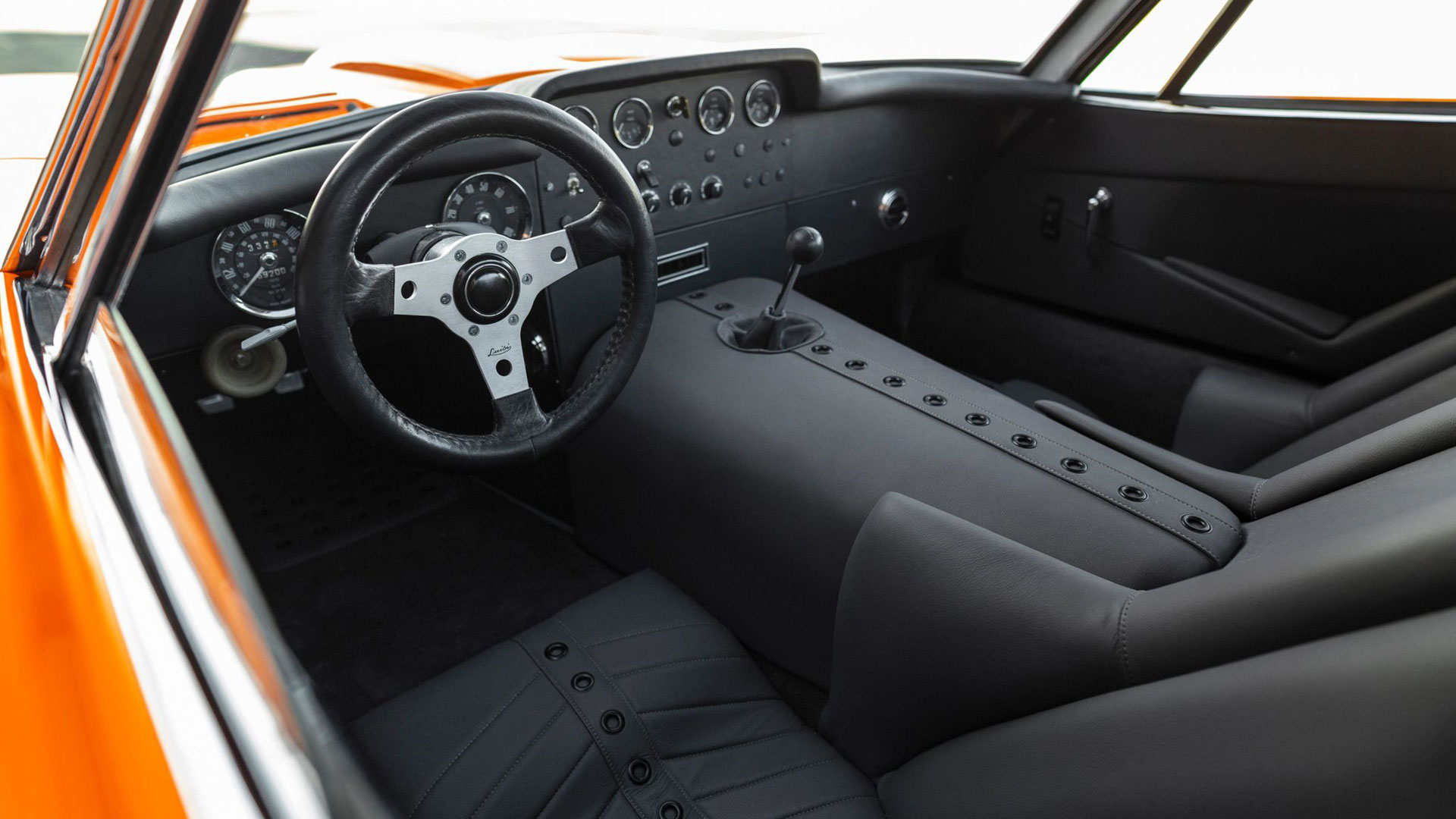 Inside, the Marcos GT has also undergone a radical transformation. Black Porsche leather now covers much of the interior, detailed with black metal grommets for an impressive modern appearance.

A Restomod Bantam climate control system has been installed, along with new power windows. Smiths gauges are used for the speedometer and tachometer, nestled behind a three-spoke Luisi steering wheel.

Whilst the total mileage of the car is unknown, the odometer currently displays 69,000 miles. The seller has added only around 20 of these since work on the car was completed.

The good news story we all need 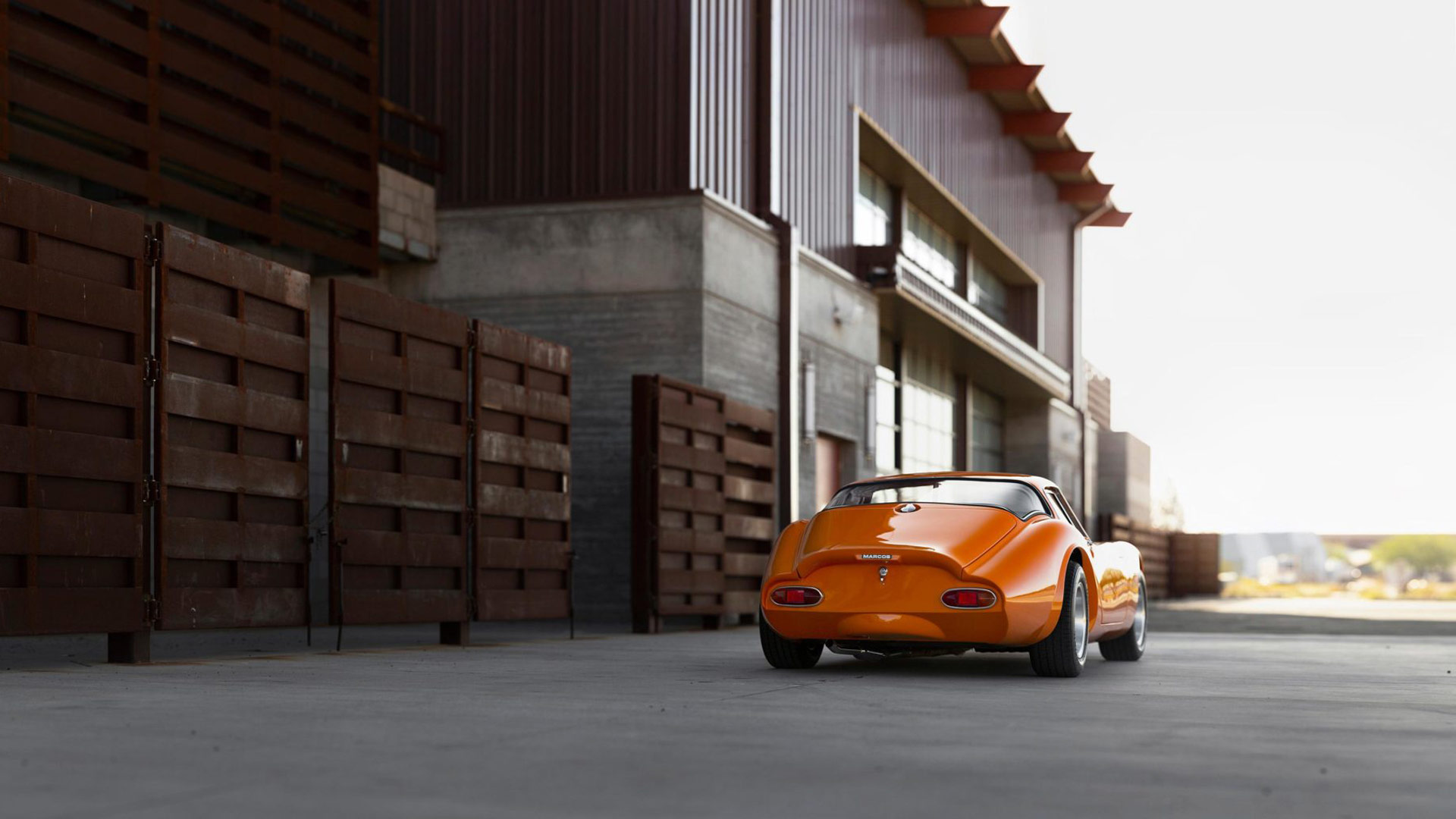 Left abandoned for decades, the restoration of this Marcos 1600 GT is a genuinely impressive endeavour. Extensive photography details the rebuild process, showing the level of attention paid.

This is a story of wrecks to riches, seeing a rare sports car rescued from years of neglect. It also presents a rare opportunity to grab a left-hand drive example of the Marcos GT.

Bidding on the restored Marcos ends on Friday, May 22nd. Unsurprisingly, the value has already far surpassed the sale price of this car in February 2018!