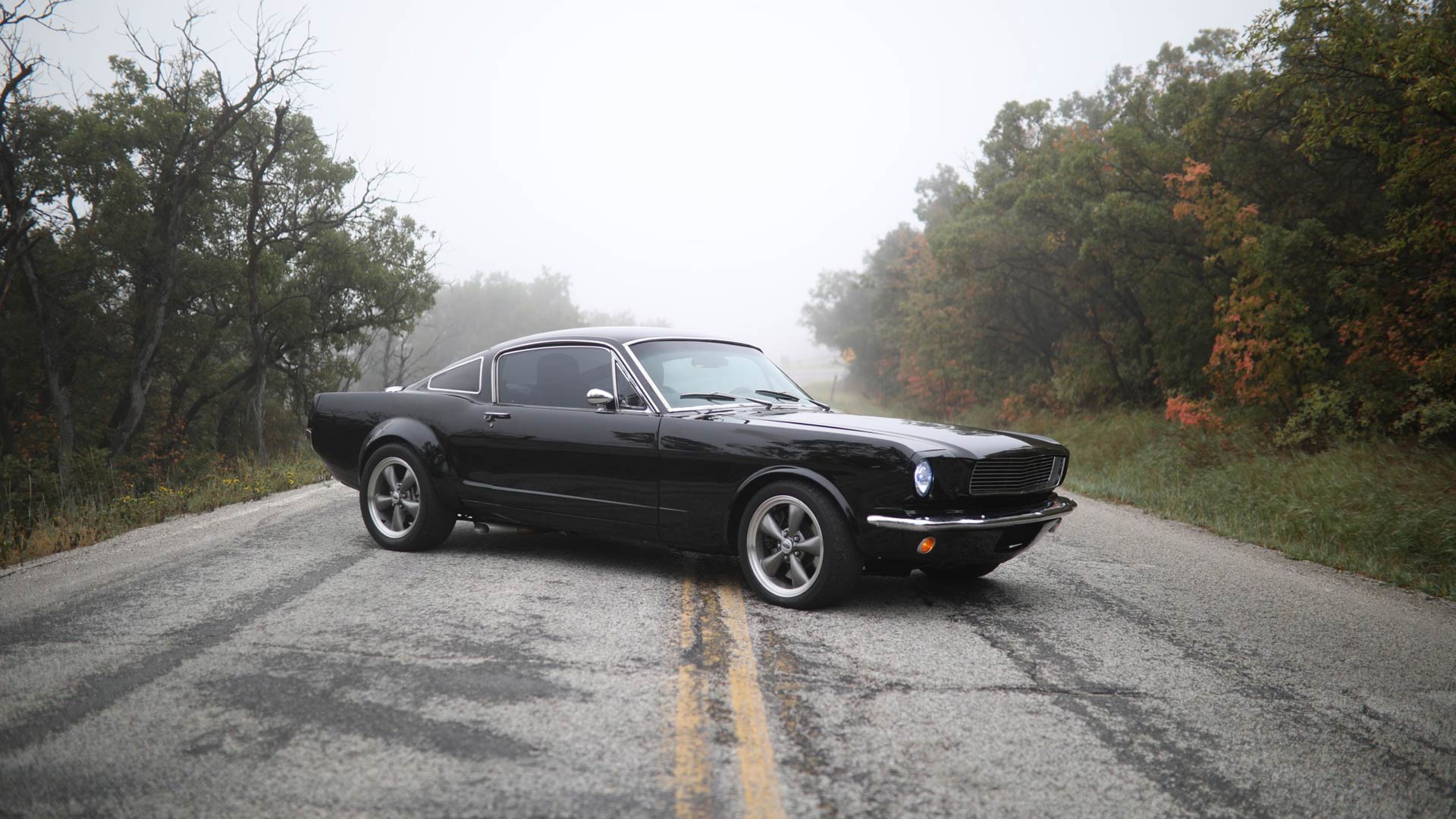 Millions of people know Patrick Dempsey for his numerous acting roles on screen, but to others he is regarded as being a serious car guy.

Dempsey has competed in sports car racing since the early 2000s, and founded his own race team in 2006.

Whilst he may be known for his association with Porsche, the car for sale on Bring a Trailer proves he is also a fan of the Blue Oval. 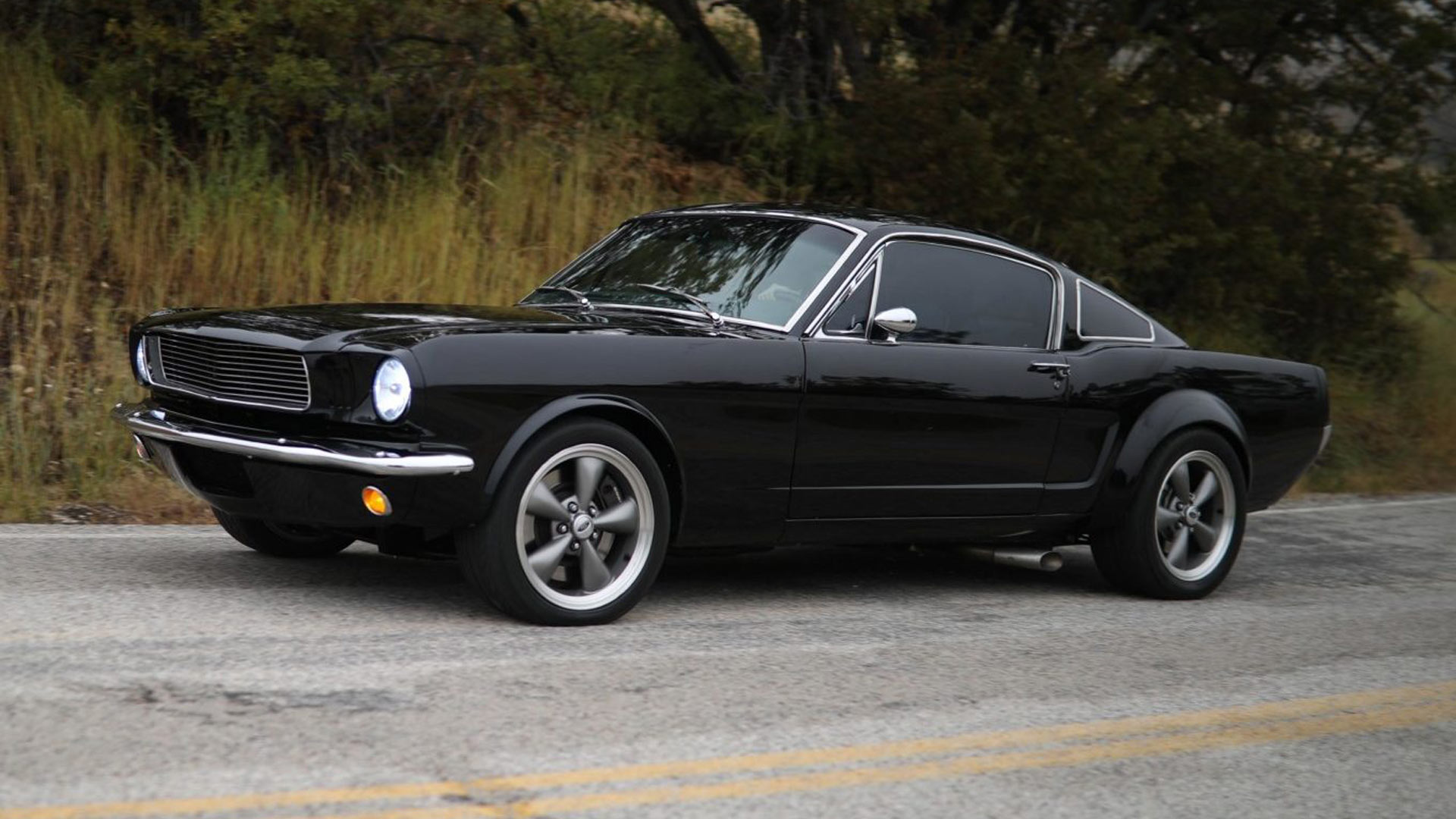 Built when Dempsey was playing Dr. Derek ‘McDreamy’ Shepherd in Grey’s Anatomy, this restomod Mustang was built just for him.

Originally a 1965 Mustang Fastback, this Ford has been thoroughly updated beneath the classic-looking bodywork.

The build was undertaken by Panoz Auto Development and JRD, taking two and a half years to complete Dempsy’s perfect ‘Stang.

With 3,900 hours spent on the build process, the transformation is as radical as you might expect. Dempsey and Panoz wanted to build a car that looked like a classic Mustang, but was as safe and easy to use as a contemporary 2008 model. 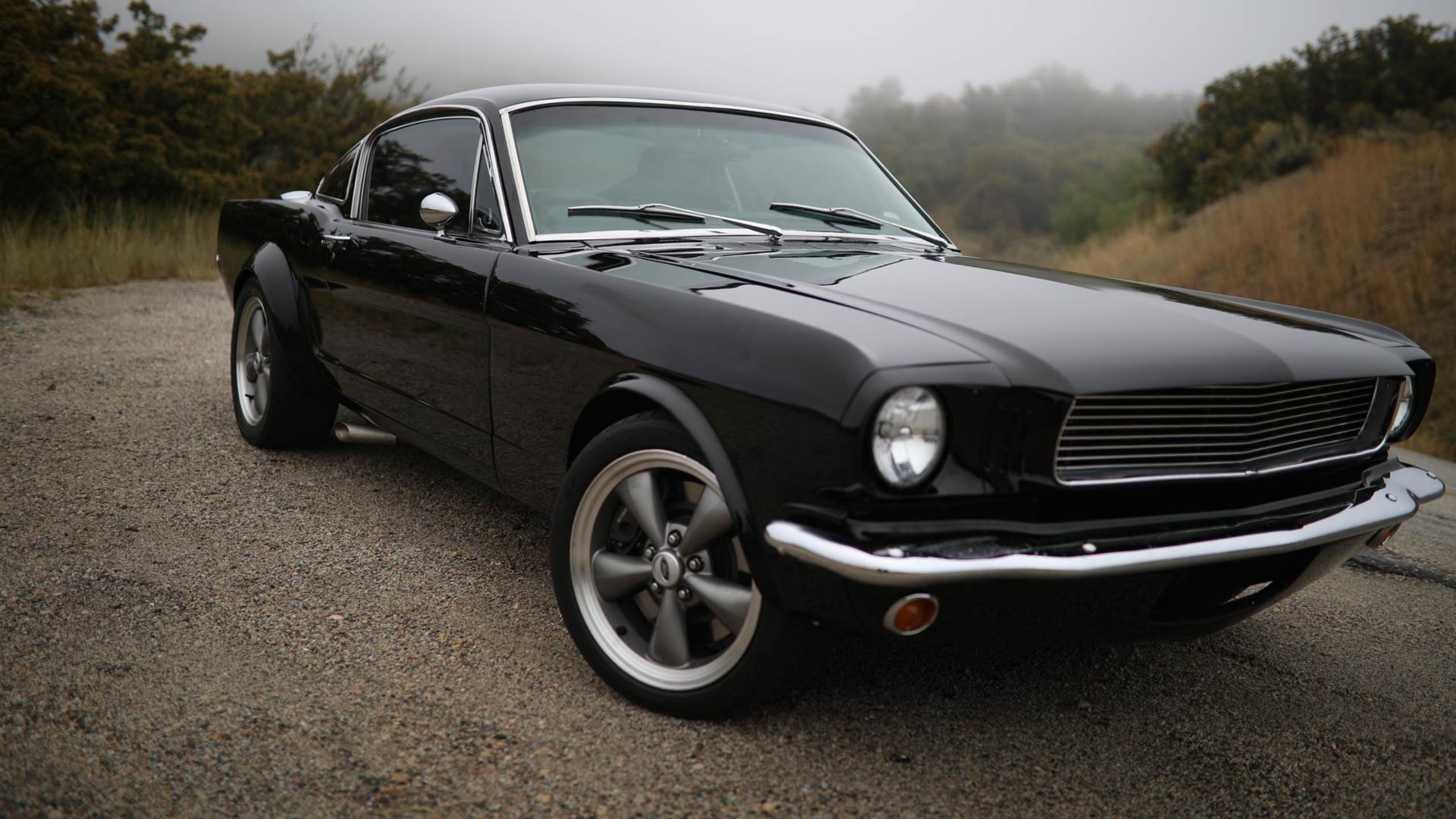 Safety was a high priority for the build. This included adding crash crumple zones, moving the fuel tank to a safer position, and even installing three-point seat belts.

Traction control, ABS and mounts for a child seat in the rear were added, too.

Many components were sourced from the fourth- and fifth-generation Mustangs. An SN-95 Mustang provides the front suspension, featuring adjustable coilover shocks. At the rear, the axle from a S197 model is used.

A set of 17-inch Torq Thrust-style alloy wheels hide upgraded disc brakes at the front and rear, intended to control the additional horsepower hiding in this Mustang. 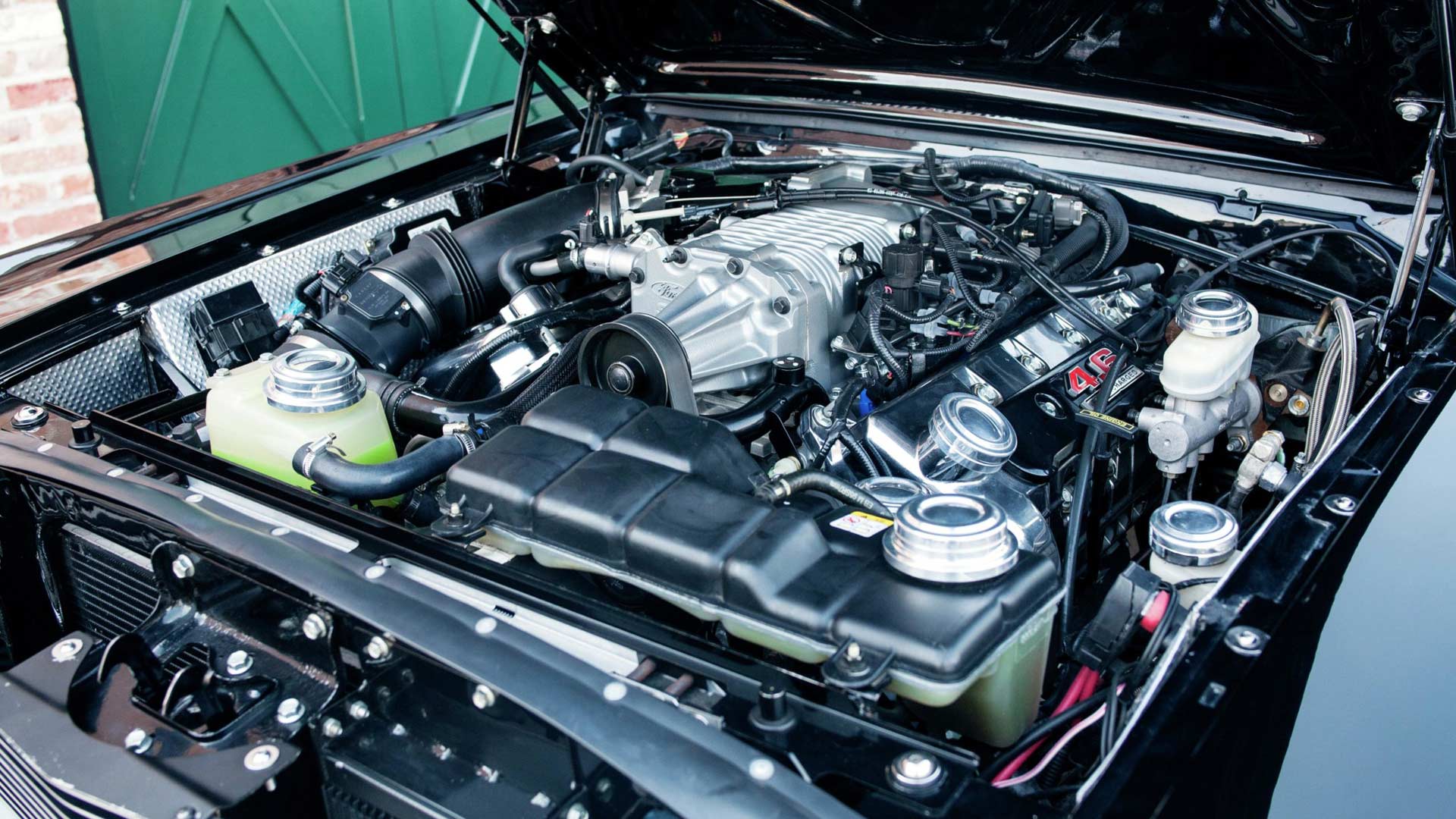 Supplying that power the rear wheels is a supercharged 4.6-liter ‘Terminator’ V-8, as used in the 2003 to 2004 SVT Cobra Mustang. Panoz modified the engine, taking output to 420 horsepower and 420 lb-ft of torque.

Numerous components from the SVT Cobra are used, such as the radiator and intercooler. A modern wiring loom has also been utilized, allowing an SVT Cobra instrument cluster to see inside the dash. Even an OBD port is available for diagnostics. 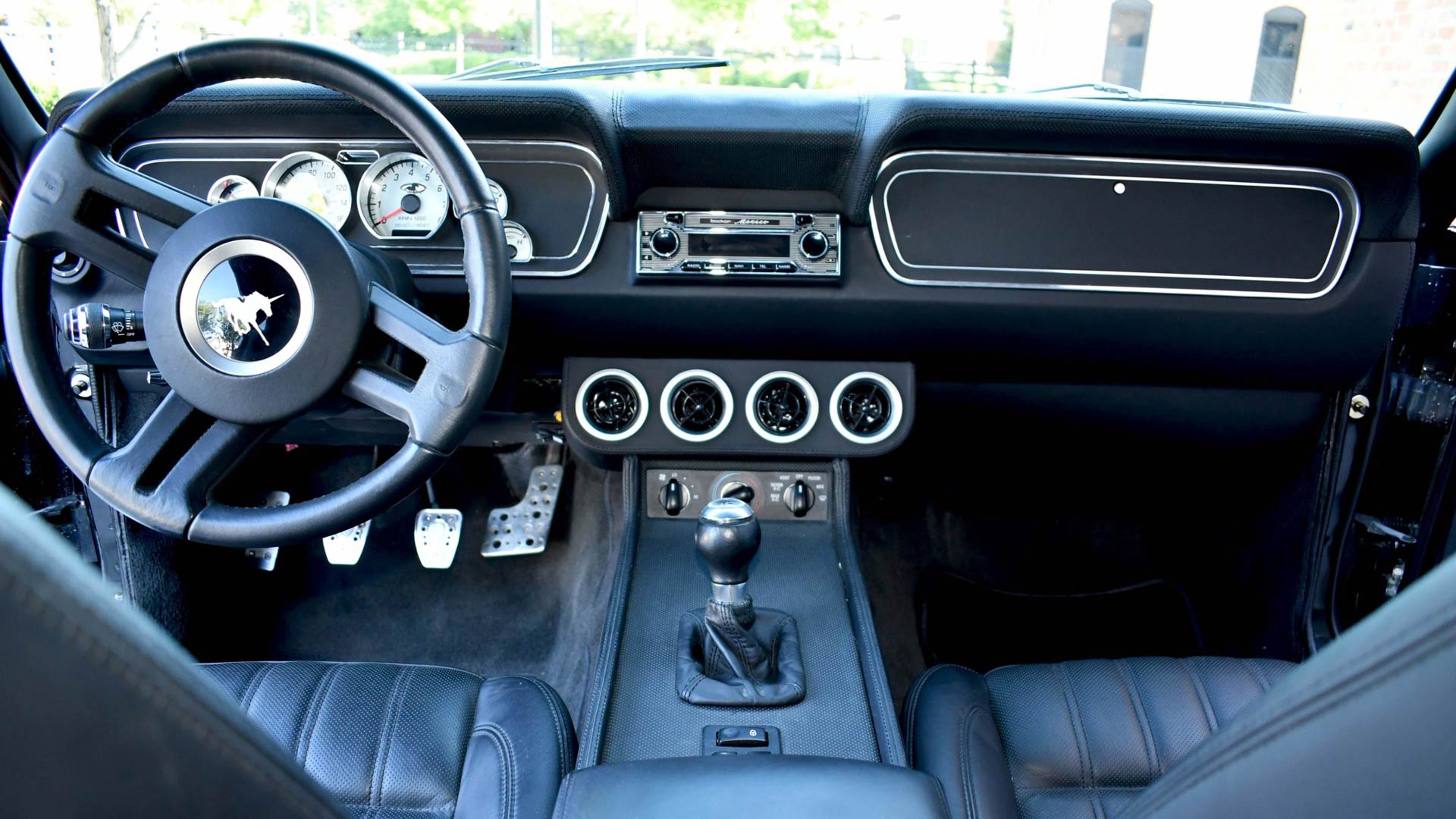 Inside has seen just as dramatic a makeover. A custom dashboard includes multiple extra gauges, along with the climate control system from a modern Mustang.

Dempsey sold the car to Equus Automotive, who undertook various other upgrades to the car. This included new black leather for the seats, along with the addition of a retro-style Becker Mexico radio with Bluetooth connectivity.

The current owner bought the car from Equus three years ago, and has added just 500 miles to the odometer. Total mileage now stands at 8,500 miles since the initial $300,000 build was completed.

Can Buy Me Love 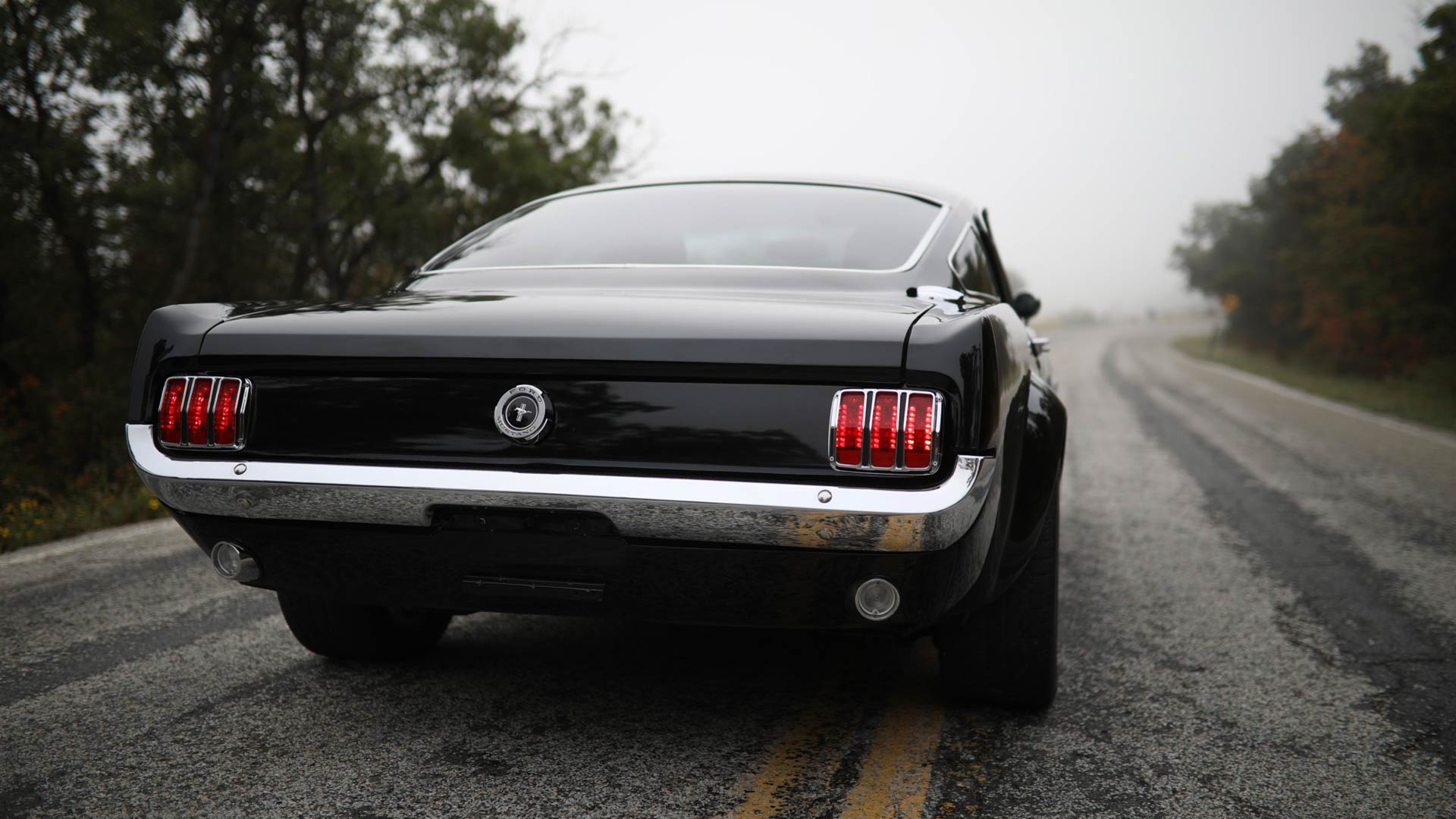 With an 86-page build booklet supplied, it is clear that this is not just a classic Mustang wearing new HID headlights. The work of Panoz and JRD was extensive, completing transforming this Ford into a modern machine.

For a new owner it offers the chance to have a car that looks like a 1965 model. But one that can be driven every day, and easily maintained like a post-2000 Ford Mustang. Being commissioned and owned by a famous auto enthusiast such as Patrick Dempsey is only like to add to the appeal for some.

Bidding on Bring a Trailer is open now, with the auction set to run until Wednesday, June 10th.

Bentley will now sell you a Bentayga Pikes Peak