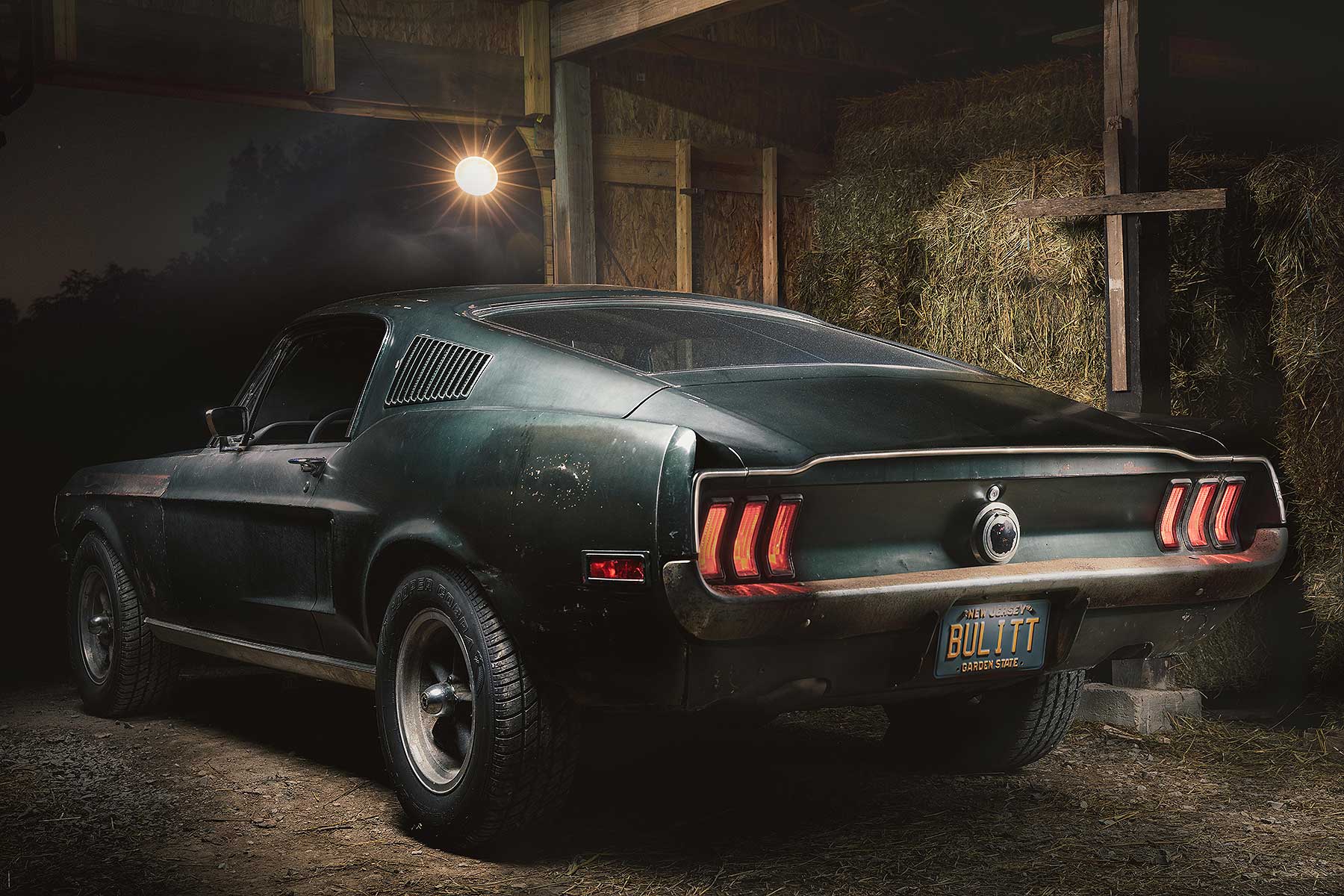 When Roger Ebert reviewed the movie “Bullitt” in 1968, he said that star Steve McQueen was “sometimes criticized for only playing ‘himself’ in the movies.” Fifty years later, the patina of time and legend has made the real-life persona of “himself” one of the coolest characters of all time.

Original ‘Bullitt’ Mustang saved from a life on the scrapheap

McQueen was a consummate gearhead and racer, active in both sports car and desert motorcycle racing from 1959 on. He competed in the 12 Hours of Sebring, the Baja 1000, and the Mint 400. He famously performed his own motorcycle stunts during the filming of “The Great Escape” in 1963. He starred in the 1971 racing epic “Le Mans” and would have raced there too had the movie’s insurers not forbidden it.

By 1966, Warner Bros. had signed McQueen’s Solar Productions company for six films, giving the actor the freedom to produce and star in his own projects. He teamed with director Peter Yates, determined to bring a new, gritty realism to the screen.

For the movie “Bullitt,” any car could have been chosen, but McQueen wanted a car that his detective character could actually buy on a police salary. Even more, he wanted a car that would be accessible to the audience. “It was incredibly important to him to pick a car that the average American could afford,” according to Molly McQueen, his granddaughter. “He wanted to give them [the audience] the opportunity in real life to capture the thrill that they saw onscreen.”

Two 1968 Mustang GT fastbacks were procured for the film, one ending in VIN number 558 and the second ending in VIN 559. 558 was prepped for fairly destructive stunt work, while 559 was specially tuned and reinforced for “hero” duty, to be driven be McQueen himself as much as possible during filming.

During production, McQueen crossed out line after line of his own dialogue, searching for only what was necessary. The same thrilling minimalism dominates and directs what is quite simply the greatest movie car chase of all time.

There’s zero dialogue over the ten-minute scene. There’s no camera trickery. It’s immediately apparent from the moment the action starts that the driving is real, and that for most of it, McQueen himself is doing the actual driving

The Mustang chases the villains’ Dodge Charger through the tortuous hills of San Francisco, slamming and scraping hard into intersections before launching out over the next section of hill, overshooting turns and sliding to stops inches from disaster, burning rubber from only one wheel which was what normal cars did in 1968.

Every frame that the Mustang or Charger is in, blindly clawing to regain control, is as it actually happened. There is real tension because there is real danger.

Nothing like it had ever been seen before, and nothing since. “The things we did in the streets with automobiles,” McQueen said later in a short documentary about the film, “I don’t think will be done for a long, long time.” 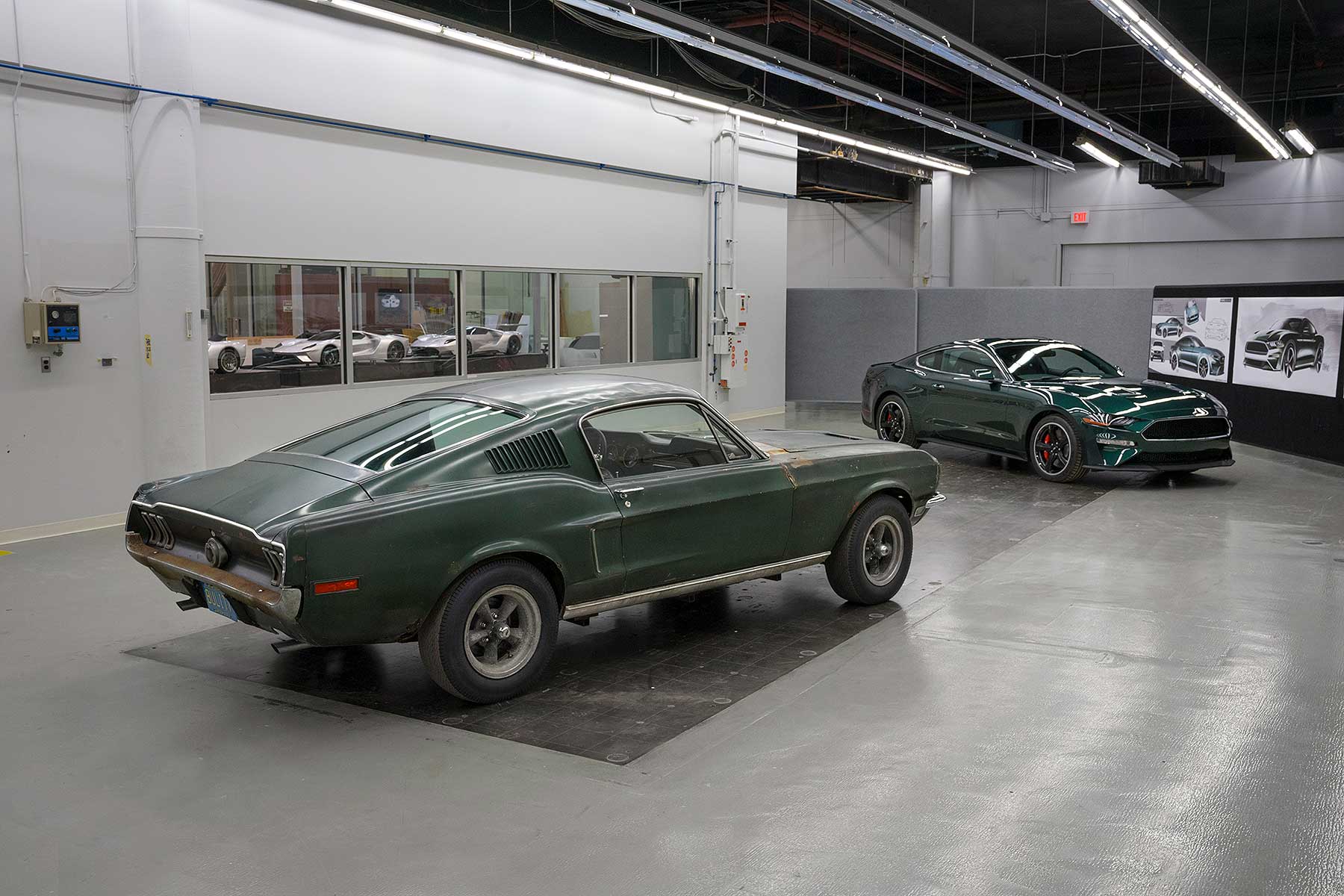 As the cars speed out of the city and out onto the open highway, McQueen double-clutches his Mustang’s big 390 cubic-inch engine over and over again, creating the signature, rapid-fire “BR-oww! BR-oww!” sound that might just be the singular defining moment of the 1968 Mustang GT. So much so that Ford’s delightful 2019 Mustang Bullitt homage has an exhaust specially tuned to replicate the iconic blatting burble of the late-60s big block. 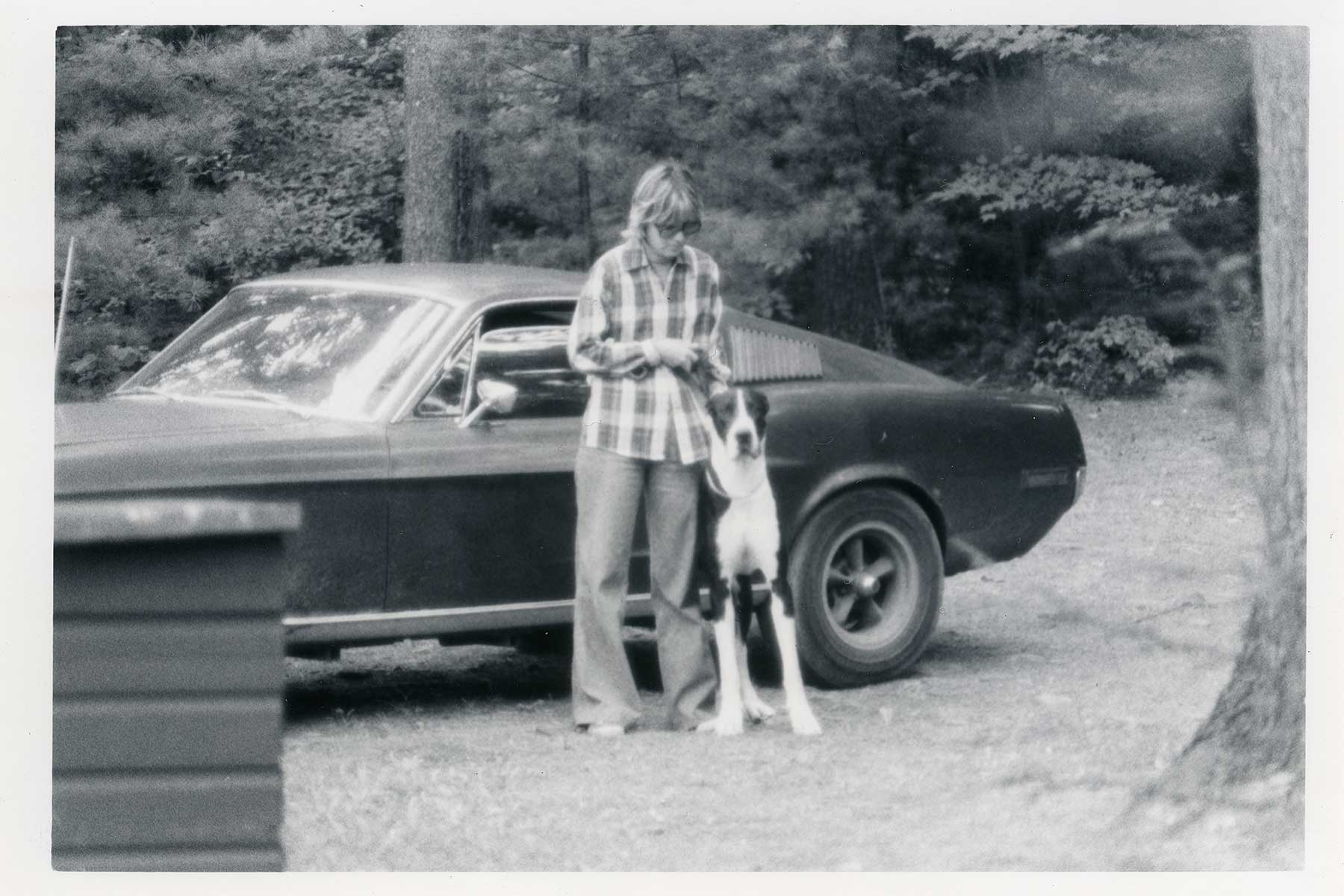 After filming, Mustang 559 was sold to a private buyer, then changed hands twice again before finding life as a daily driver with an East Coast family. After the car’s clutch failed in the early 1980s, it was stored in various barns before being unearthed just in time for the 50th anniversary of the movie “Bullitt.”

While it’s currently not slated for auction, the estimated value of Mustang 559 is in the millions. “It’s ultimately worth what someone will pay for it,” says McKeel Hagerty, CEO of classic car insurer Hagerty. “Steve McQueen is such an icon in the car world, though, that we expect a lot of interest in owning it, which will increase its price, if in fact the owner sells it.”

Hagerty reckons the price to be on par “with other iconic TV and movie cars like the original Batmobile, which sold for $4.6M in 2013, and the James Bond Aston Martin DB5, which sold for $4.1M in 2010.” It’s ironic that a car selected because of its universal accessibility is now out of reach for all but a few of the world’s wealthiest collectors.

Even more ironic is the fact that its existence is utterly inconsequential to its legend and popularity.

We love 559 because of what it represents: Steve McQueen’s desire to connect with us, the audience. But whether we get behind the wheel of that particular car, any one of its clones, or the spectacular new 2019 Ford Mustang Bullitt, we are still thinking of the movie and having the experience the King of Cool himself wanted us to have: the real-life thrill of the silver screen.