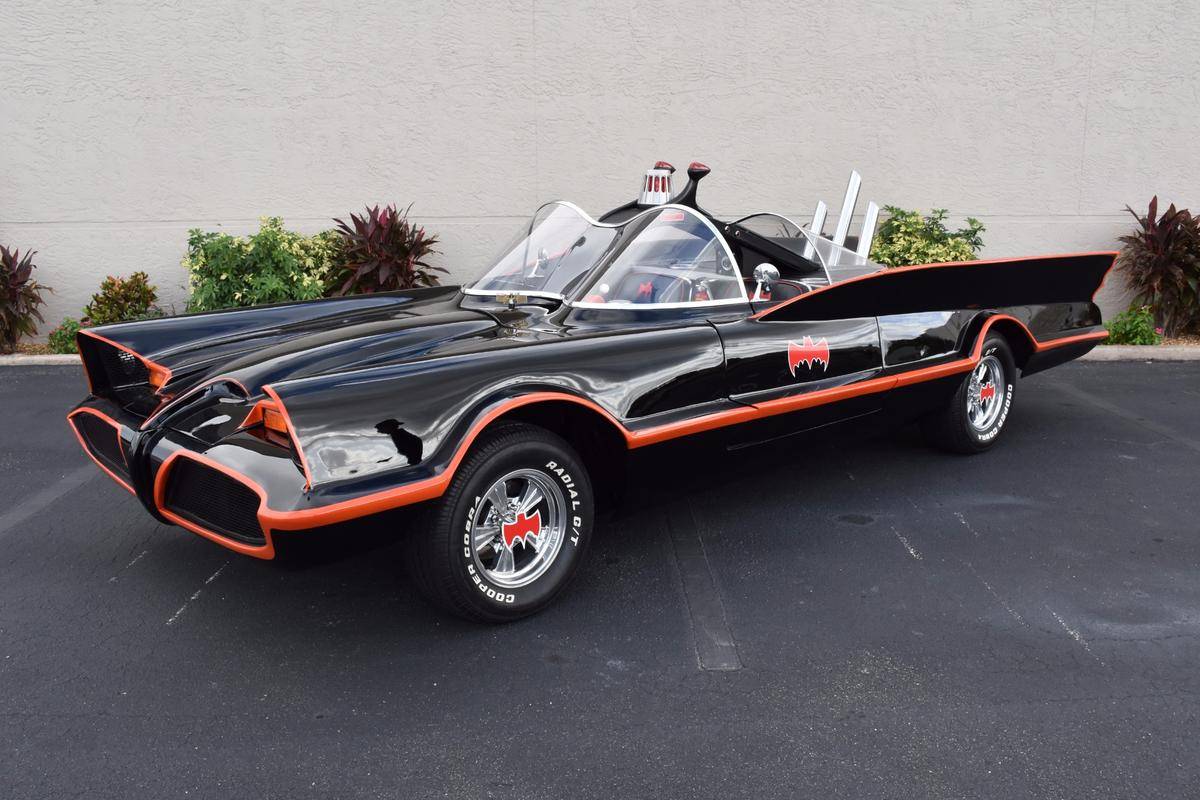 “Quick, Robin! To the Batmobile!”

Fans and collectors alike are buzzing over a 1966 Batmobile for sale in Florida. The car is in superb condition, has excellent provenance, and was autographed by four stars of the original 1966 TV show, “Batman.” 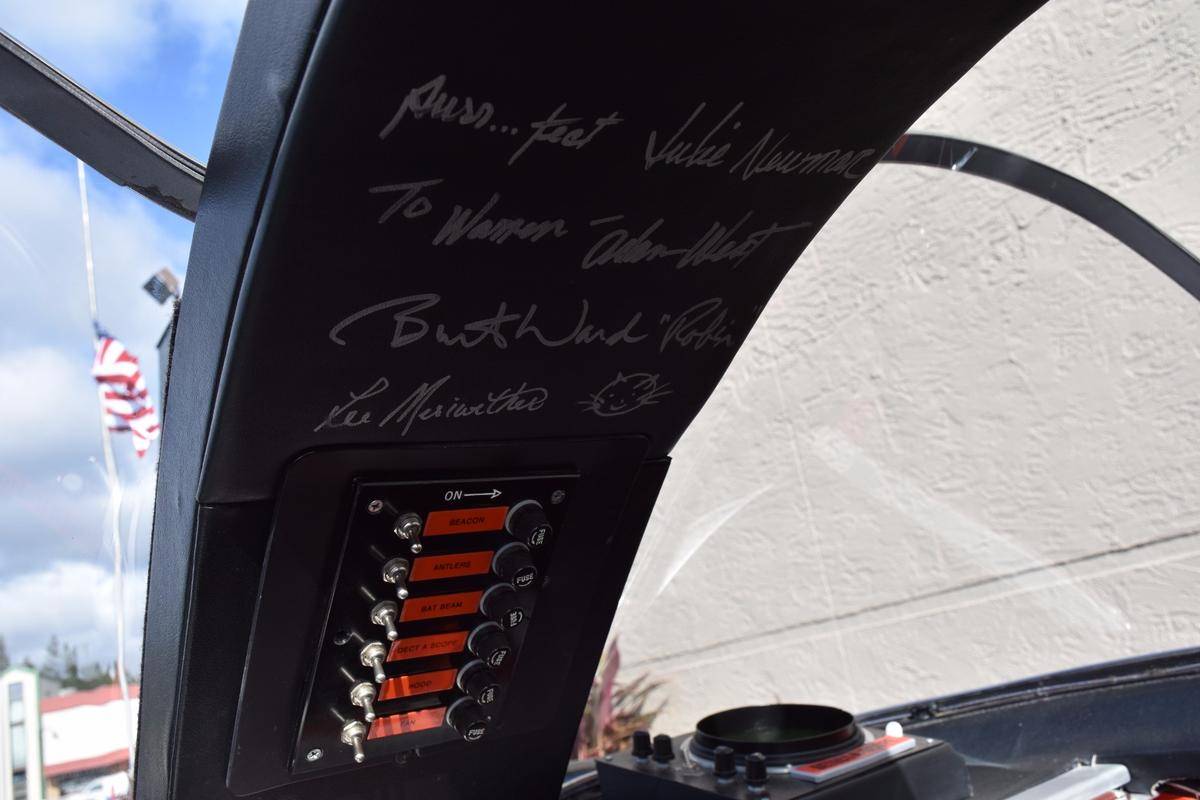 Just above the twin windscreens on the dorsal roll hoop are the signatures of Julie Newmar and Lee Merriwether, who both portrayed Catwoman in the series; Burt Ward, the actor who played Robin; and Adam West, Batman himself.

The car runs and drives, and has been featured at many special events such as Comic-Con. Even the afterburner works. 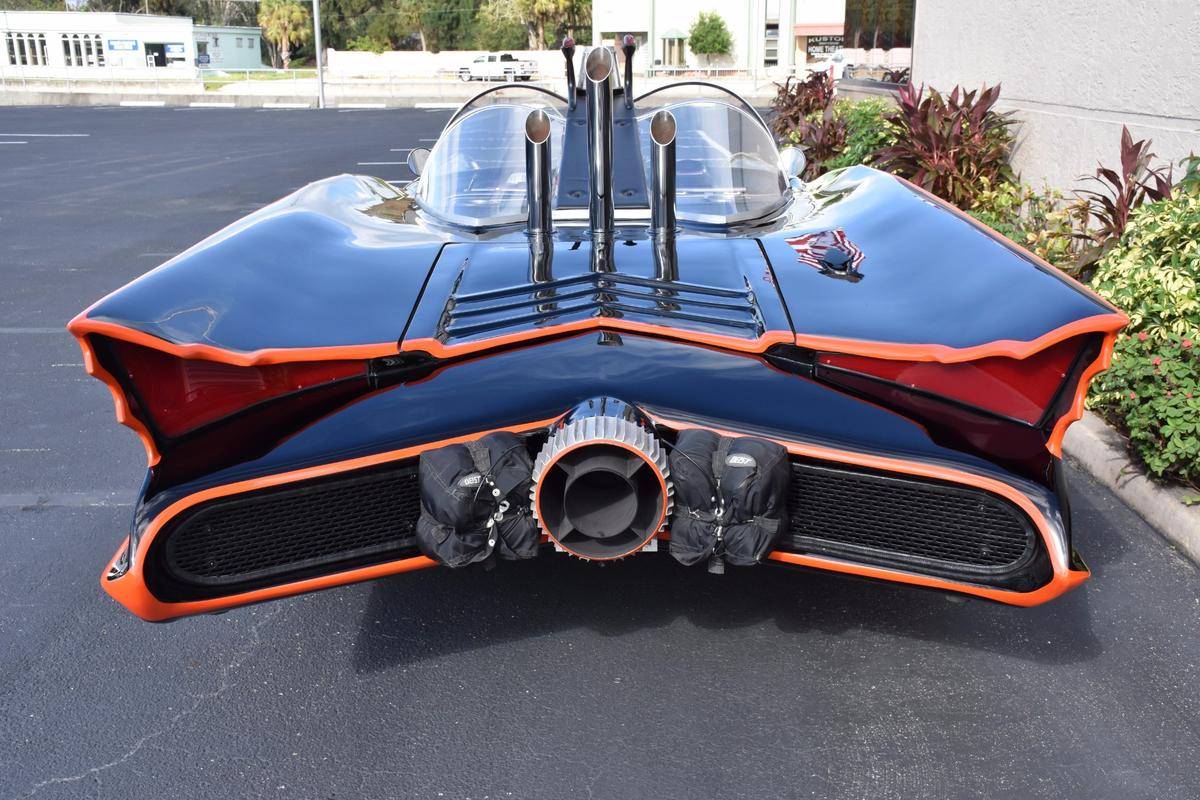 While not the original 1966 TV car created by famed customizer George Barris, the replica has been attributed to Bob Butz, a Barris collaborator. Butz built his cars from the original forms used to create the first Batmobile.

Auction house estimators agree. The car has been viewed and scrutinized, the autographs authenticated, and notarized letters signed. The current estimated auction value is $350,000 plus. 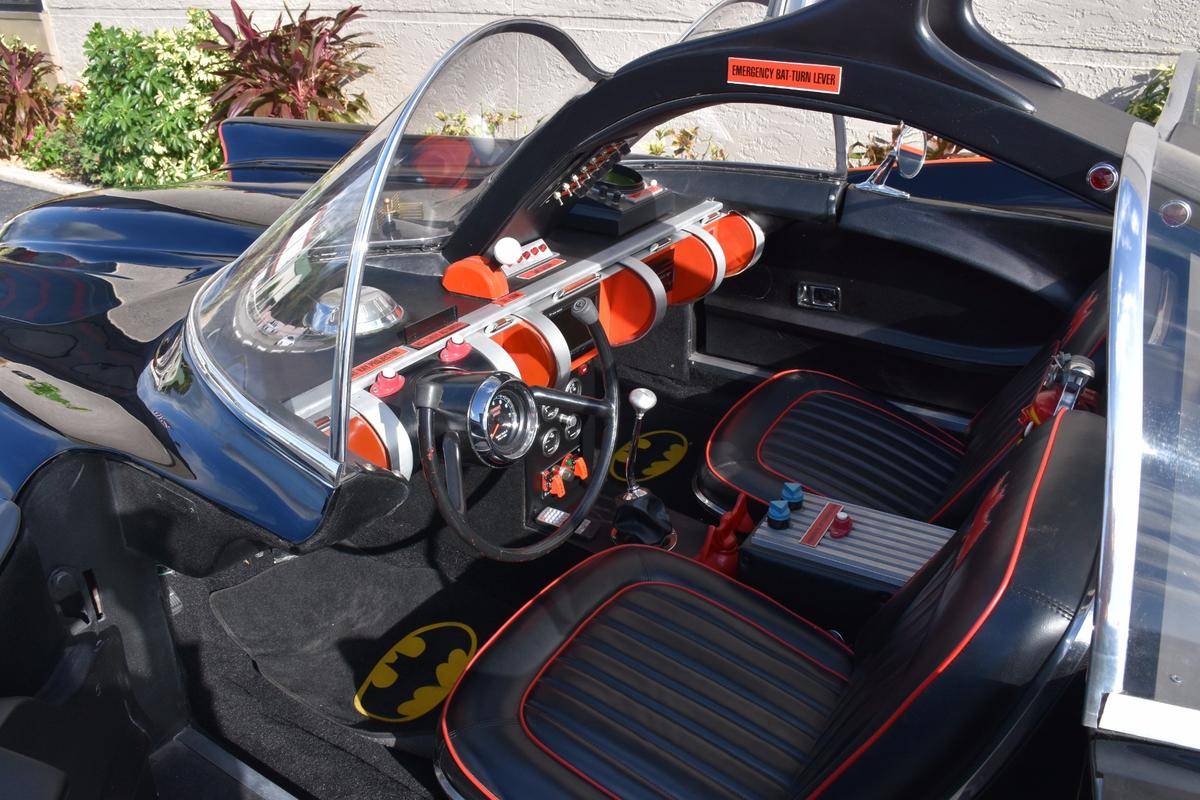 However, even with general industry consensus that this Batmobile is most likely a Butz car, Pope cautions, “Unless you were there, unless you saw him pull the car from the mold in the sixties or seventies, the car cannot be verified.”

The 2013 auction sale of the original Barris-built Batmobile for $4.6 million and the recent death of West have increased interest and sent Batmobile prices soaring. This particular example was featured on Hemmings Motor News.

Many copies of varying quality have been made over the years, and unscrupulous sellers have tried to pass off copies or replicas as Butz cars. Surprisingly, newer vehicles tend to be of higher quality due to improvements in the molding process that make the big shapes easier to deal with. 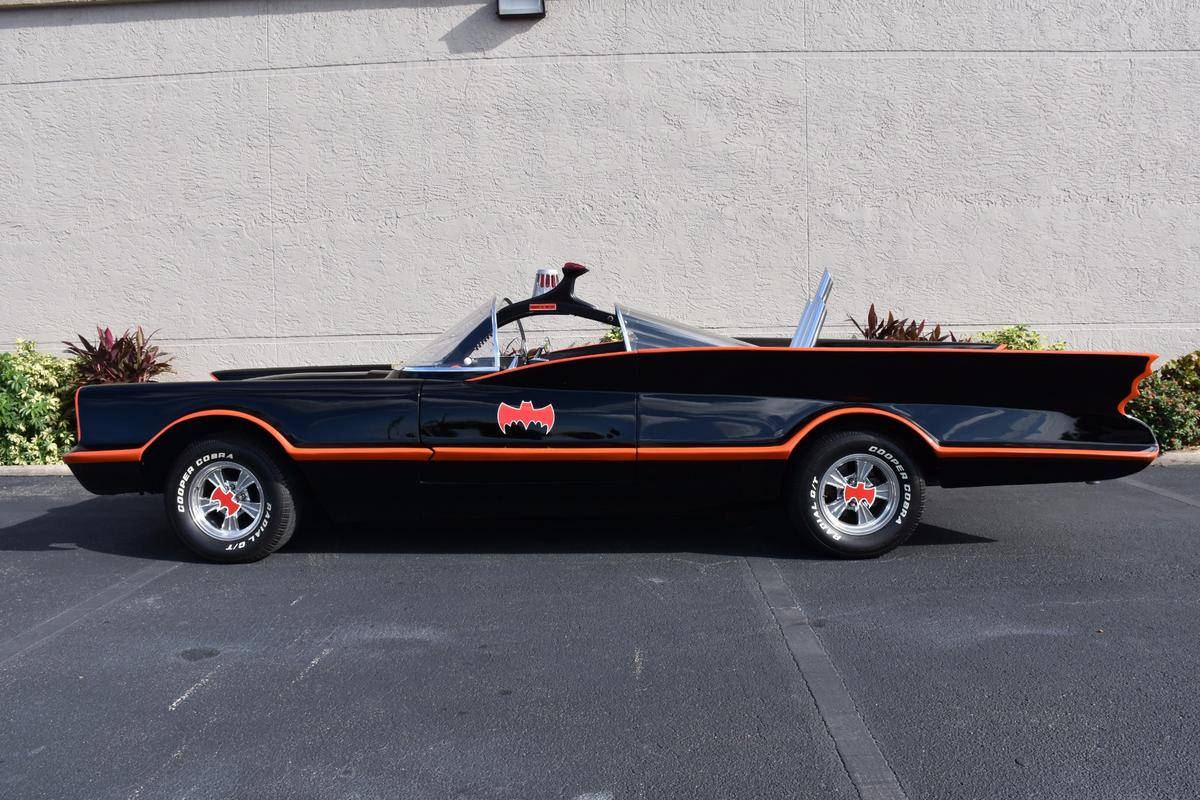 Richard McCarthy of Ideal reckons that the actual selling price might be lower than the estimated auction value. “If the owner received an offer close to $300,000,” said McCarthy, “He would be taking note of it.”