Over 3,000 collector cars to cross the block in Florida 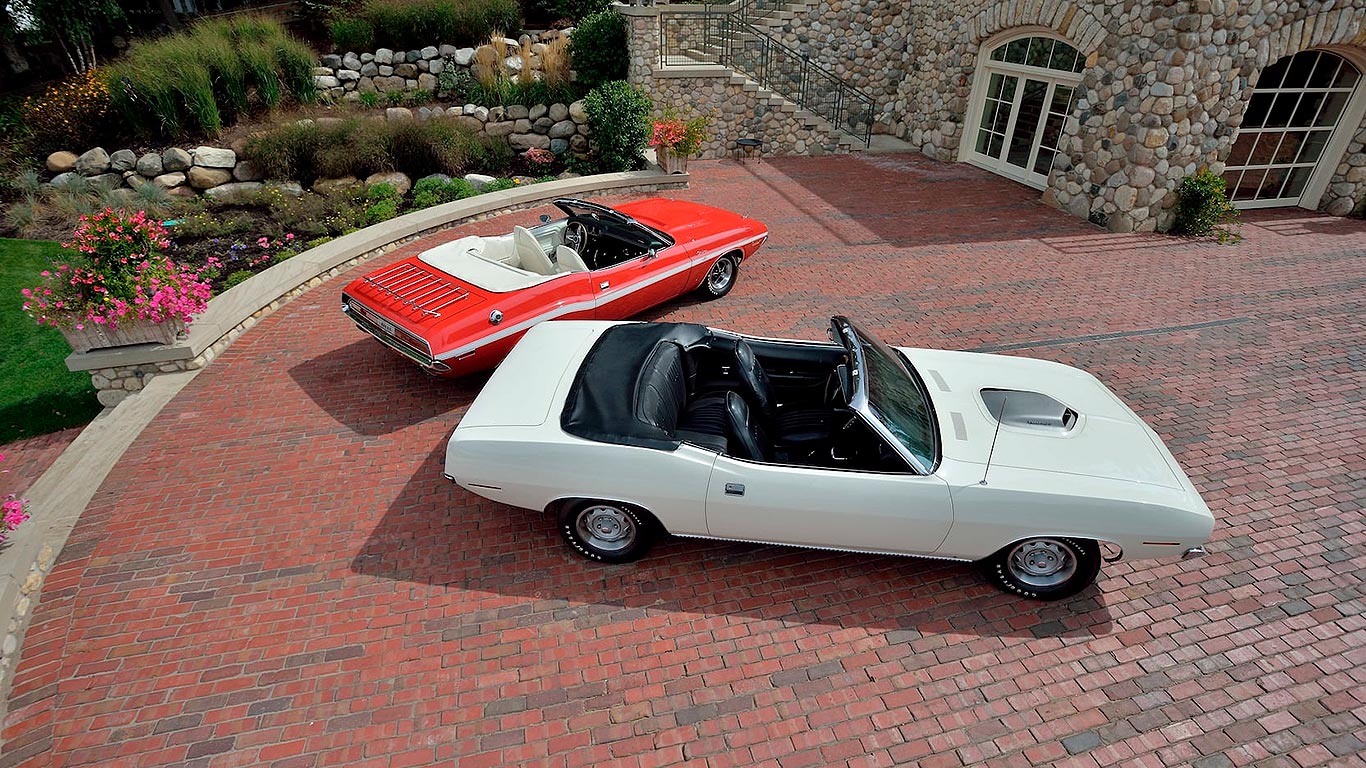 Millions of dollars’ worth of rare and iconic vehicles will cross the block this week at the Mecum Auctions event in Kissimmee, Florida, kicking off the 2018 auto auction circuit with a bang.

The classic cars to buy now before it’s too late

Billed as the world’s largest collector car auction, over 3,000 vehicles will be offered over a truly staggering range of styles, ranging from the early days of Brass Age motoring to the very latest in multi-million-dollar hypercars. From American classics to European sports cars and Japanese SUVs, Kissimmee claims to truly offer something for everyone.

This year’s event features several extremely rare and notable vehicles, such as a 2018 Bugatti Chiron with 1,479 horsepower and over $500,000 in added options (yes, half a million bucks, just in options). Multiple Ferraris are offered, including an exclusive LaFerrari, estimated to sell at well over $3 million.

Muscle cars fans will be delighted to see several million-dollar examples of the Plymouth Barracuda, over a dozen Oldsmobile 442s, five Yenko Camaros, four COPO Camaros, and an entire row of Shelby GT350s, along with literally hundreds of other cars that define all areas of the genre.

Several collectible speedboats will also be up for biding, along with automotive art, signage, and even a replica WWI airplane.

The event will be streamed live on the Mecum website, and broadcast on NBCSN beginning January 10 at 2 pm ET. Come back later in the week for more news from the event; in the meantime, click the images to see estimated prices for 10 of the hottest lots…

Used in the 1969 James Bond movie ‘On Her Majesty's Secret Service’, this is the first time the custom Mercury Cougar XR7 has been auctioned
Read more
America