New Cossie developed after his previous car was destroyed in a dramatic fire last year! 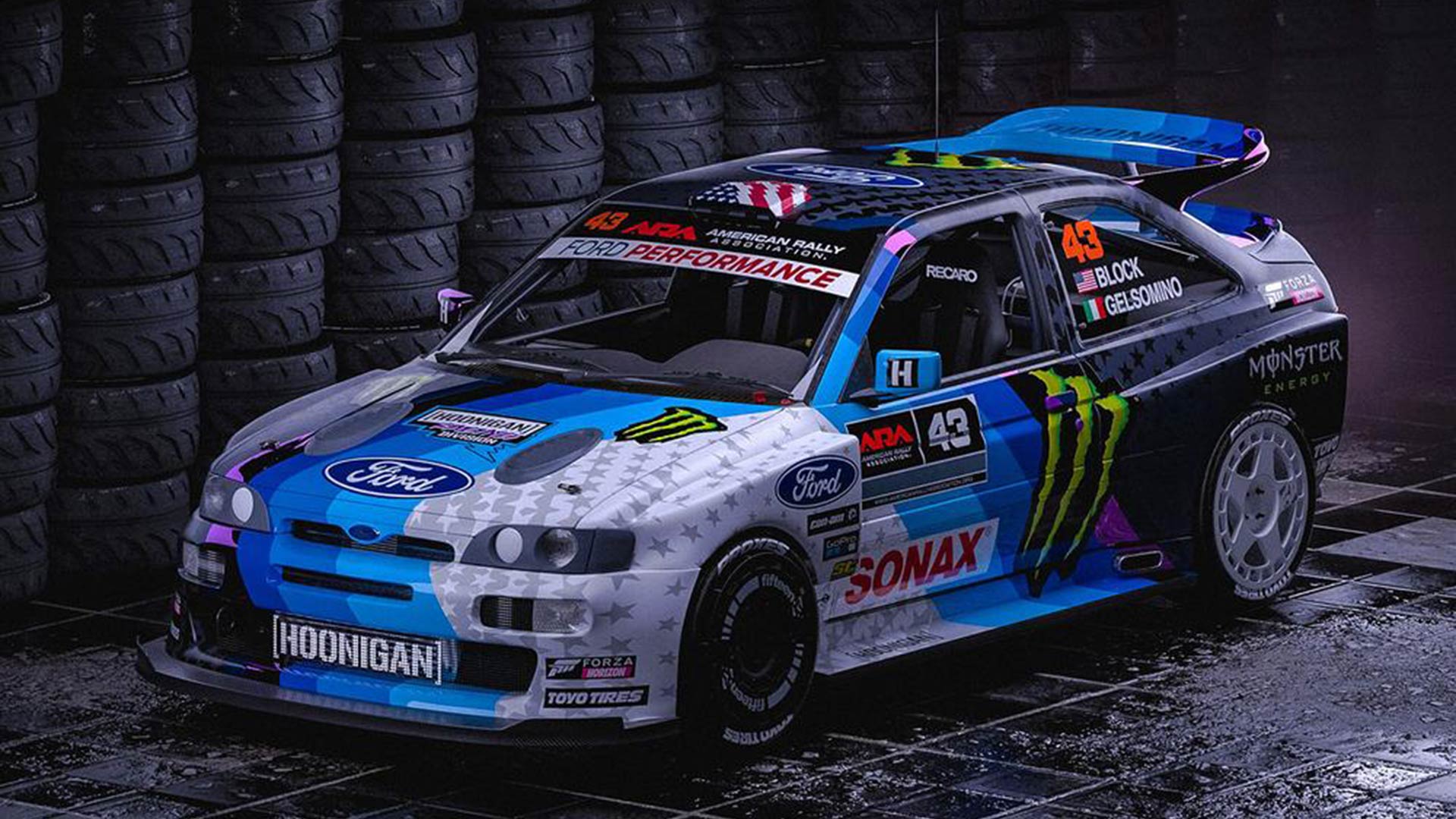 Motorsport maniac Ken Block has unveiled the impressive design for his new Ford Escort RS Cosworth, ahead of it embarking on a world tour.

After much teasing on social media, Block launched a video showing the finished concept for the car branded by him as “Cossie V2”.

It comes less than nine months after his original Escort Cosworth was engulfed by flames, following an accident on the New England Rally in July 2018. 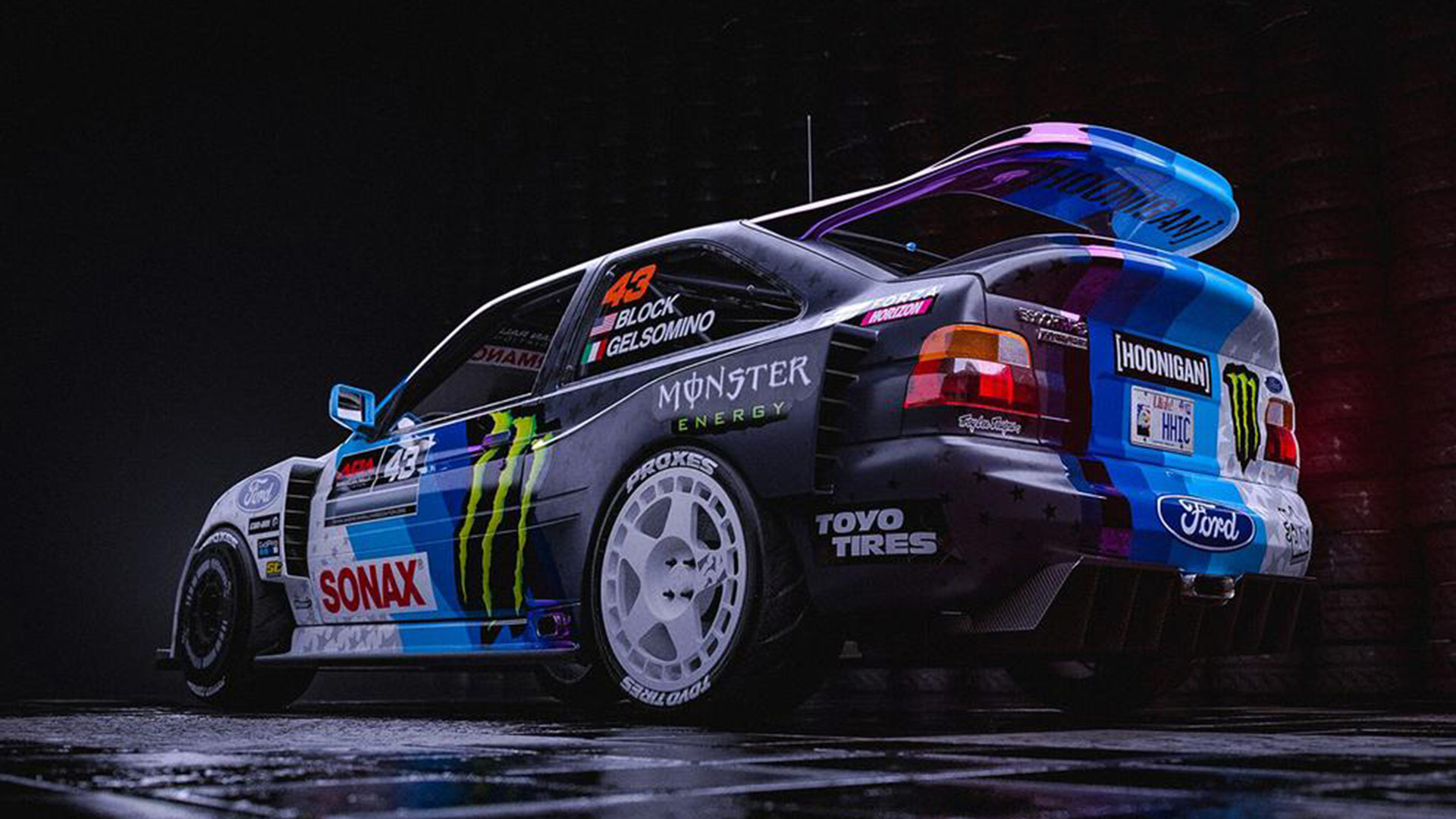 Given the devastating fire damage which the 1991 RS Cosworth suffered, Block was forced to start from scratch in building a replacement Escort.

This has at least allowed for improvements to be made to mechanical construction of the car and, most importantly it seems, the chance to create an entirely new livery. 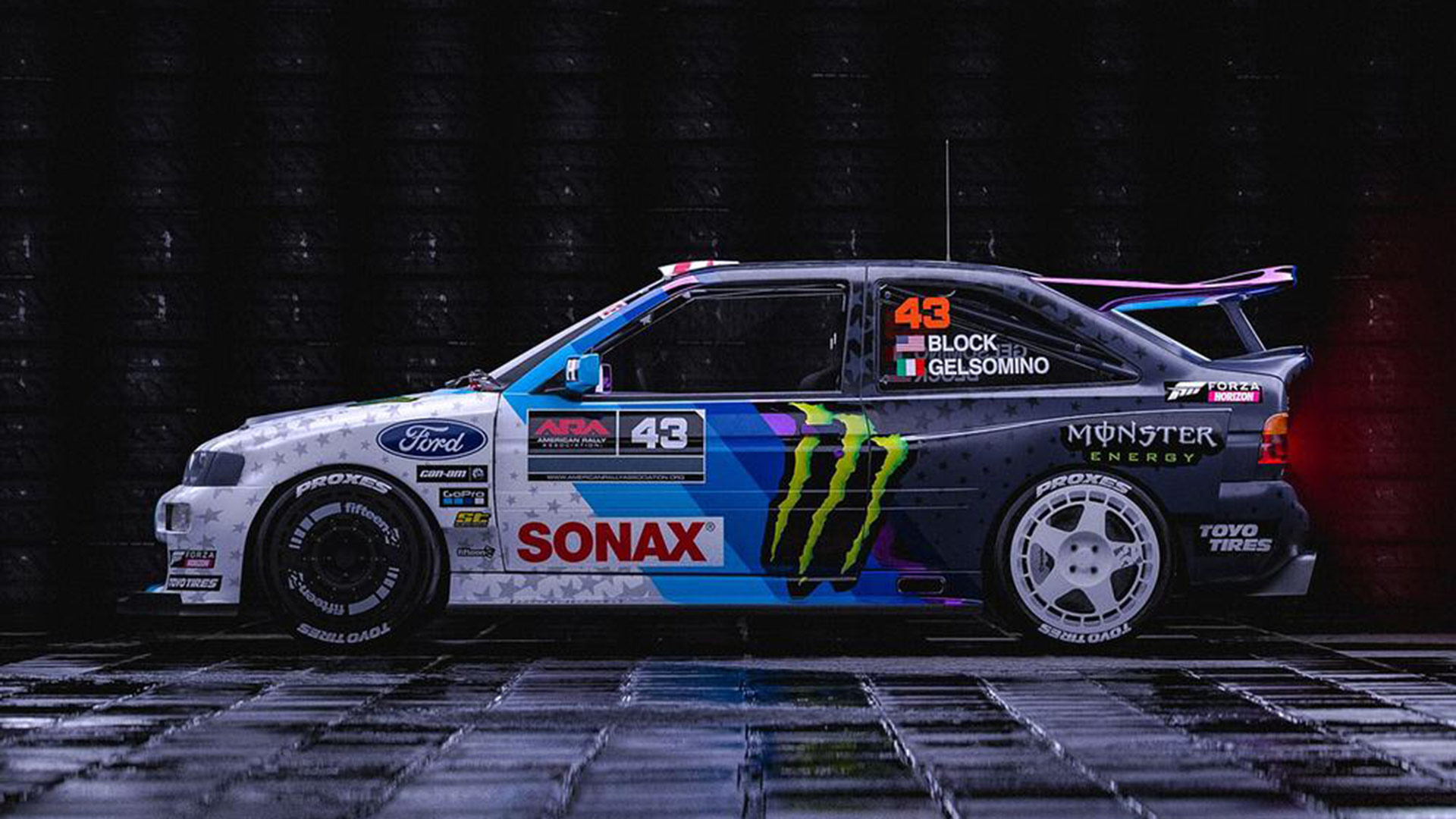 Instead of simply making drawings to show off the new livery, Block already had plans to render the plans for the car in CGI.

This allowed Block and his designer, Ash Thorp, to plot ideas for how radical the new RS Cosworth could be, without having to enter a wind tunnel. Design elements from Block’s current Ford Fiesta rally car have also been incorporated.

Once the finished concept for the car was created, Block’s team was able to map the livery ideas from Troy Lee onto the CGI rendered Escort.  The result is certainly stunning, and turns the classic Escort shape into a modern-looking rally weapon.

As part of the 2019 ‘Cossie World Tour’ event, the real finished RS Cosworth will make appearances at selected rally events across the globe. Block has also previously not ruled out the prospect of his new Escort undertaking a cameo in his Gymkhana series of videos.

Used in the 1969 James Bond movie ‘On Her Majesty's Secret Service’, this is the first time the custom Mercury Cougar XR7 has been auctioned
Read more
America