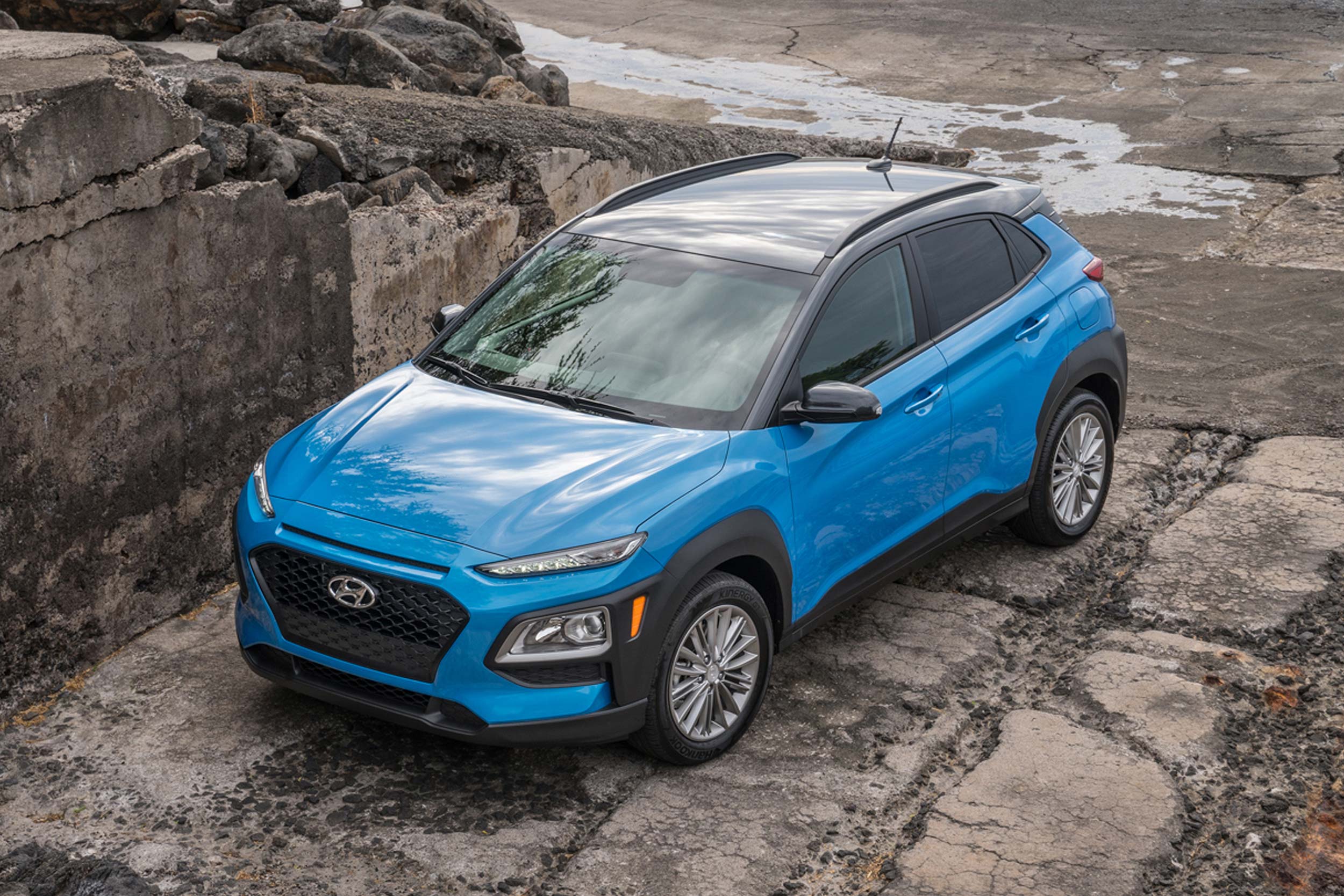 At the busy Los Angeles Auto Show, the Hispanic Motor Press Foundation named the popular compact ute the “Best Crossover for Hispanic Families” based on stringent criteria that included safety, performance, functionality, driver satisfaction, and the true final cost to the consumer.

With around 60 million Hispanics and Latinos in America, the win is a big one for the Korean manufacturer. The group makes up over 18 percent of the total U.S. population and is “the nation’s second-fastest racial or ethnic group after Asians,” according to a study published in 2016 by Pew Research. Of even more interest to automakers, the median age of Hispanics and Latinos is 28, a full decade younger than that of the U.S. overall. Nearly half of the population are the Millennials so sought after by the industry. Additionally, according to the same Pew study, “In any given year, more than 800,000 young Hispanics turn 18.”

That is a lot of potential car sales. 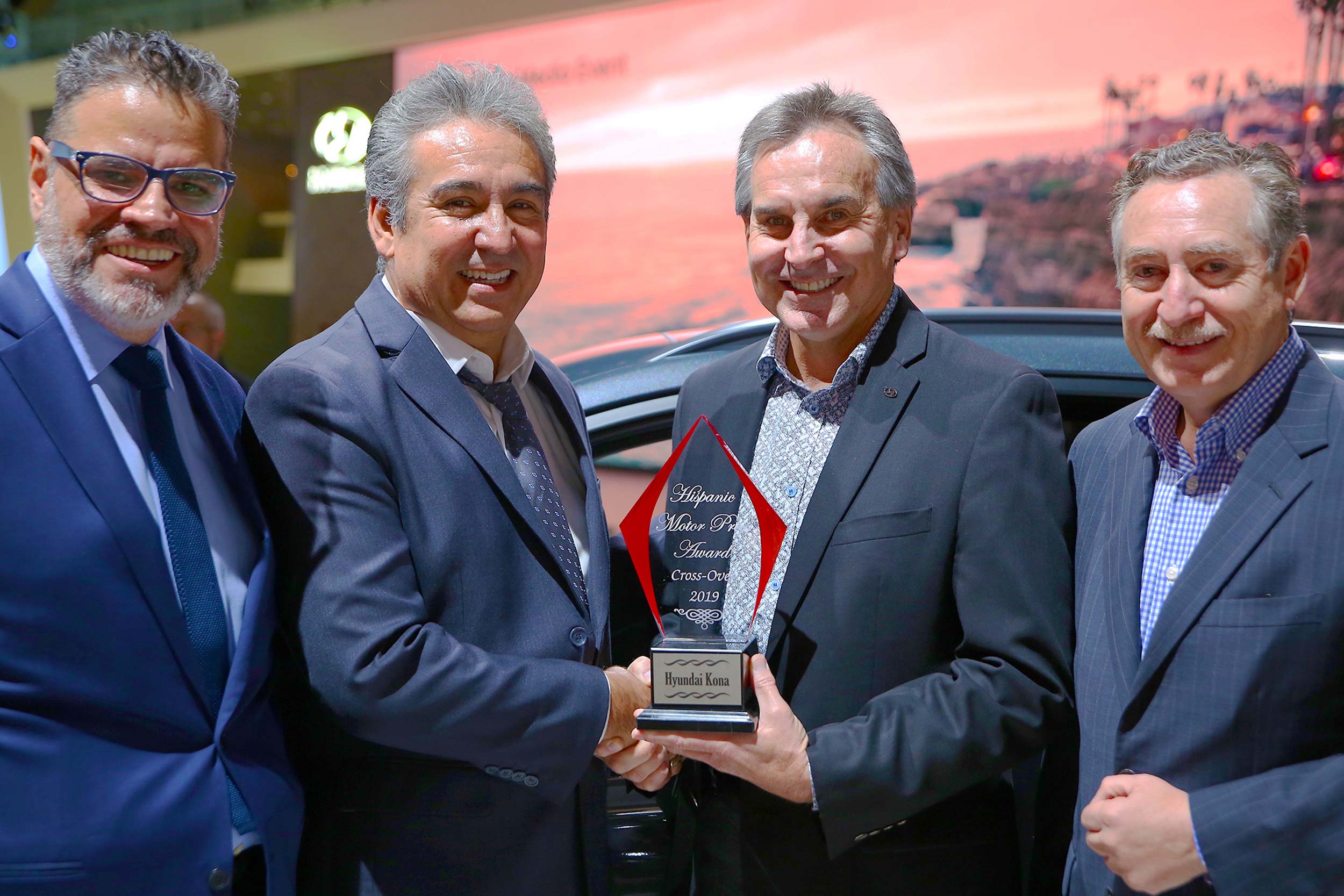 Ricardo Rodriguez-Long, founder and president of the Hispanic Motor Press Foundation, agrees: “Hyundai is paying close attention to consumer automotive trends and continues to deliver on attributes Hispanic automotive buyers are looking for,” he said, “Such as stylish design, performance, comfort, functionality, and standardized advanced safety technologies while remaining true to its core of abundant value and affordability, making the 2019 Kona the Best Crossover in the segment.”

The criteria that Rodriguez-Long and the Hispanic Press used in judging the Kona were the same ones cited by the automotive media jury that awards the prestigious North American Car, Utility and Truck of the Year (NACTOY) awards. 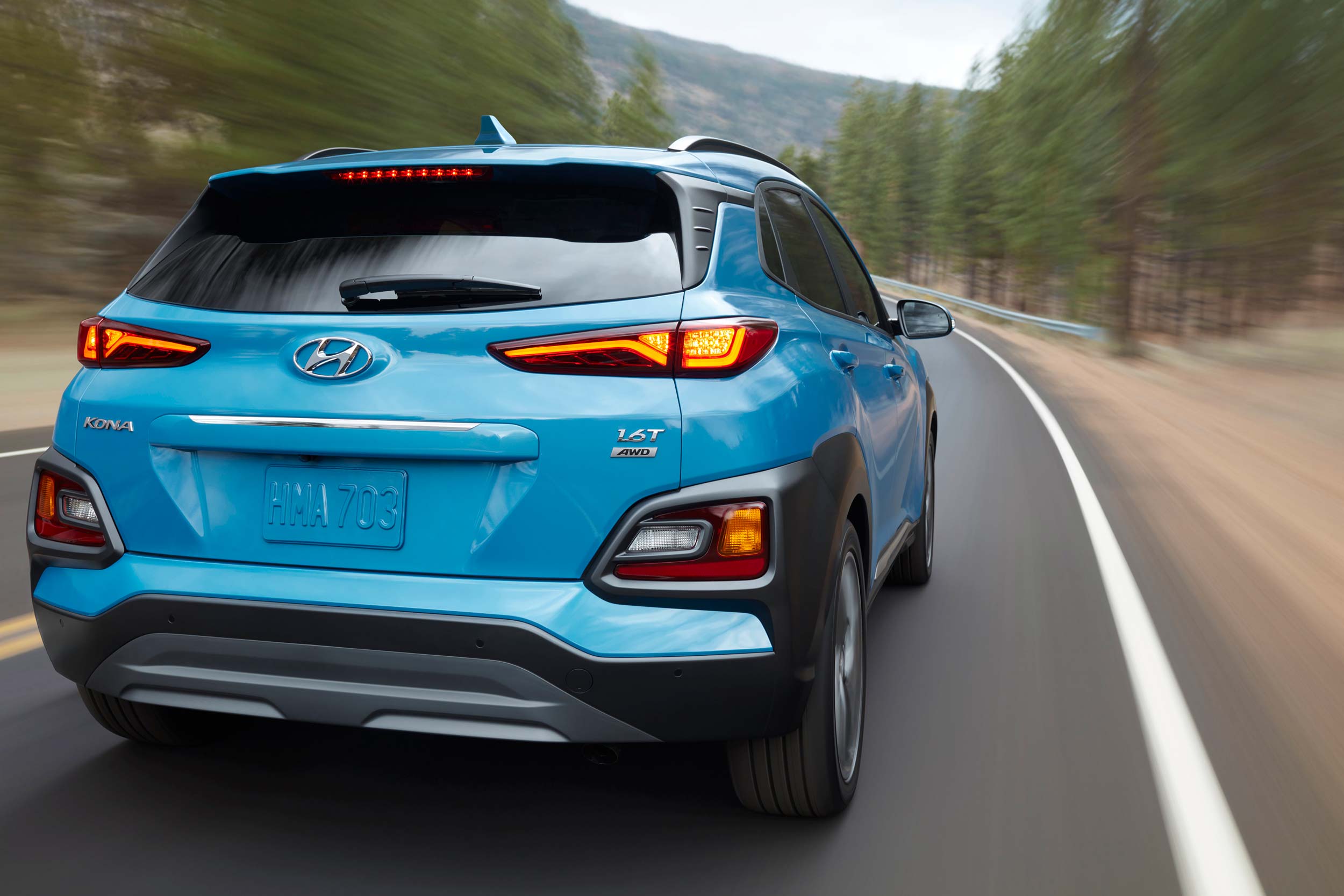 At the LA Auto Show, the group announced that Hyundai Kona was one of three finalists for the North American Utility Vehicle of the Year. “The utility class is the most hotly contested of our categories,” said NACTOY Secretary-Treasurer Kirk Bell. “Contenders range from game-changing electrics to mainstream brands that have upped their game to luxury brands that are pushing the envelope. Our winner in this class will face the stiffest competition in the auto industry’s hottest market.” 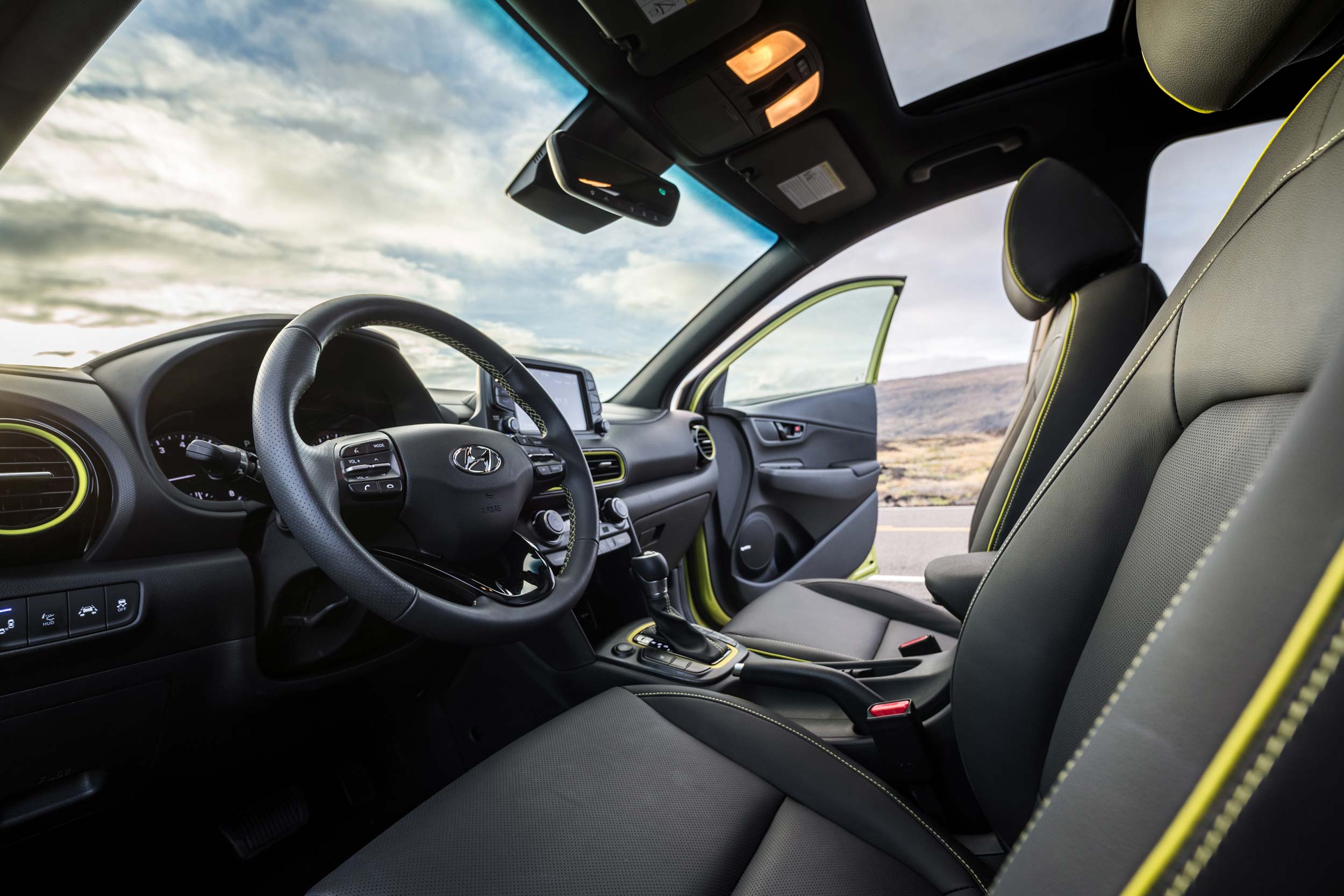 Called the Oscars of the automotive world by some, this year’s jury is made of veterans, digital columnists, magazine experts, legacy newspapers, and freelance media. The finalists were judged on “Segment leadership, innovation, design, safety, handling, driver satisfaction and value for the dollar,” according to a NACTOY press release. 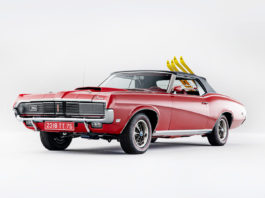 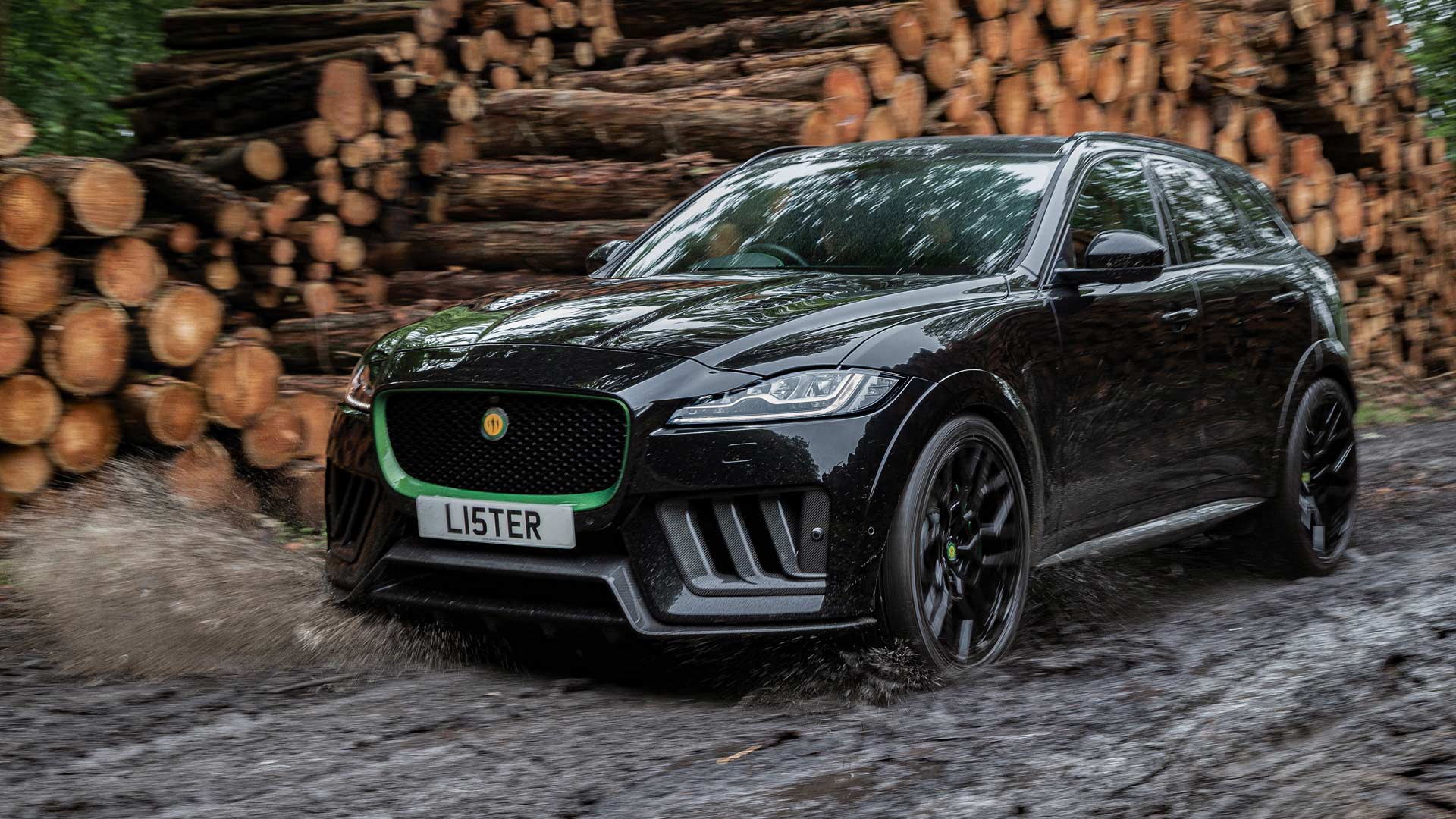 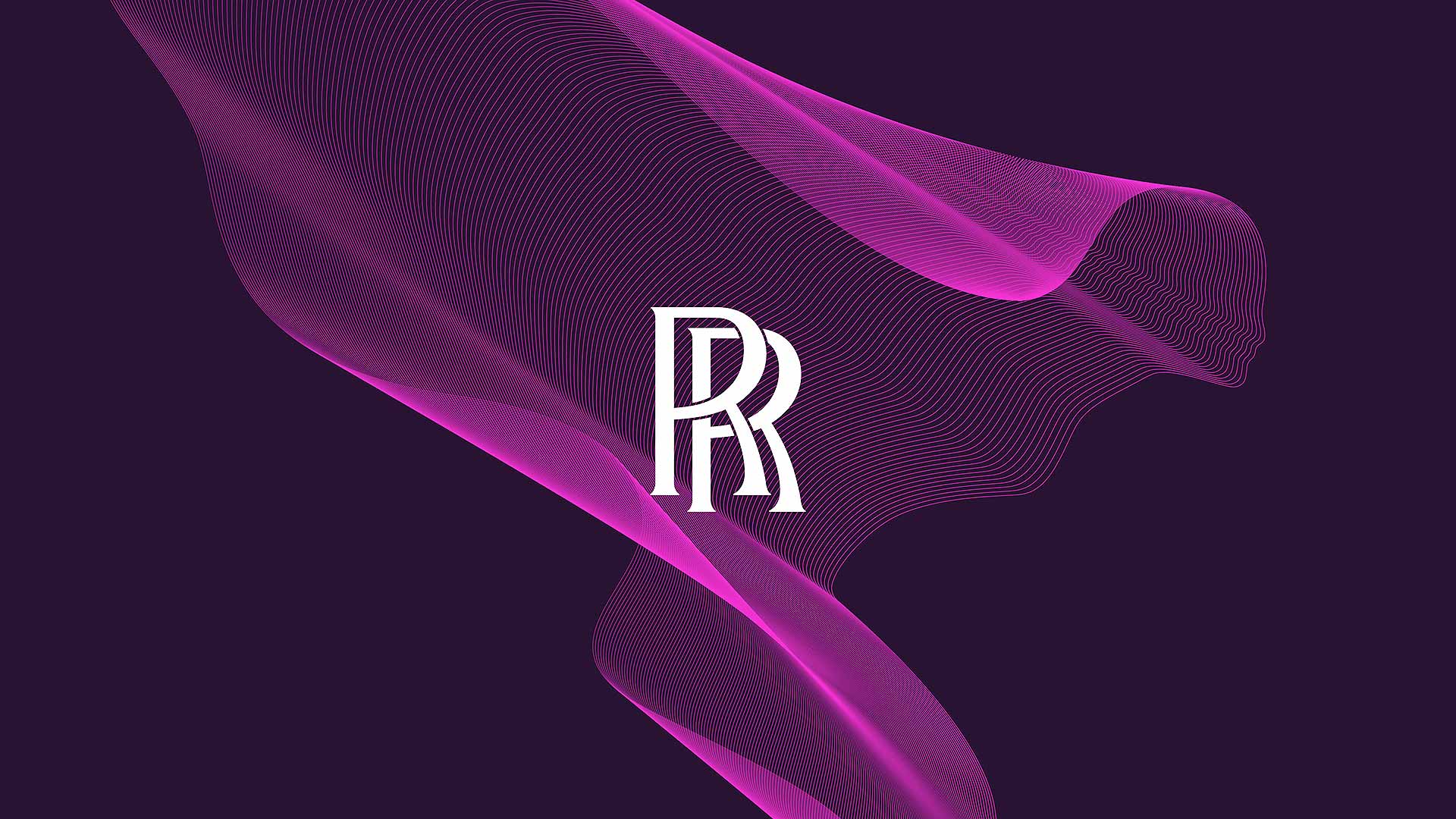