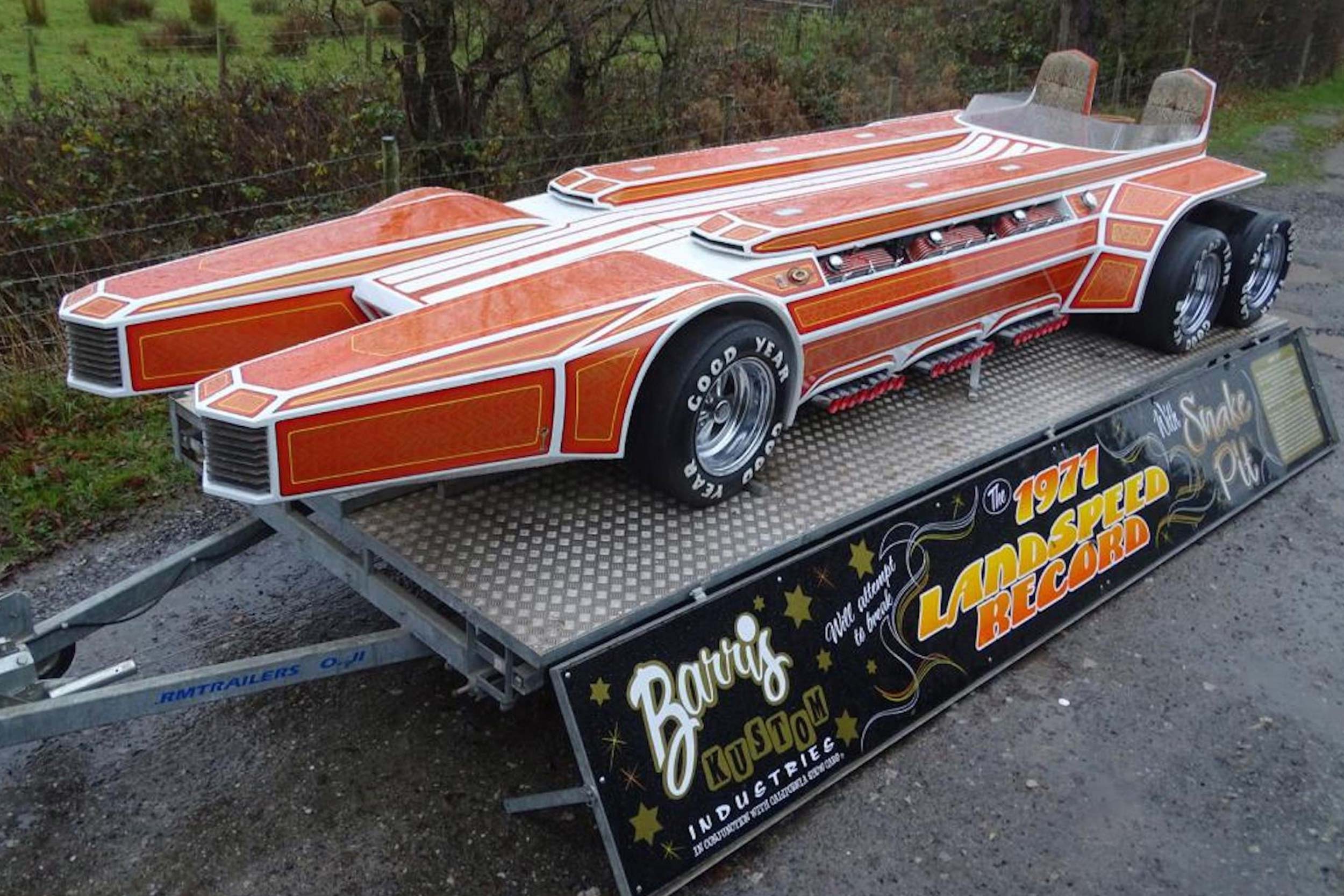 The inaugural H&H Classics Auction Online was a resounding success, with 25 of 36 cars sold for a sell-through rate of 69 percent and a grand total of $300,200.

The catalog read like a Millenial collector’s dream, with such rarities as a Mazda Familia (323) rally homologation special, a Ford Escort 1600 Sport, and the almost comical inclusion of a 1985 Chrysler LeBaron Town & Country Station Wagon once owned by Frank Sinatra. Yup, Ol’ Blue Eyes drove a K-Car. 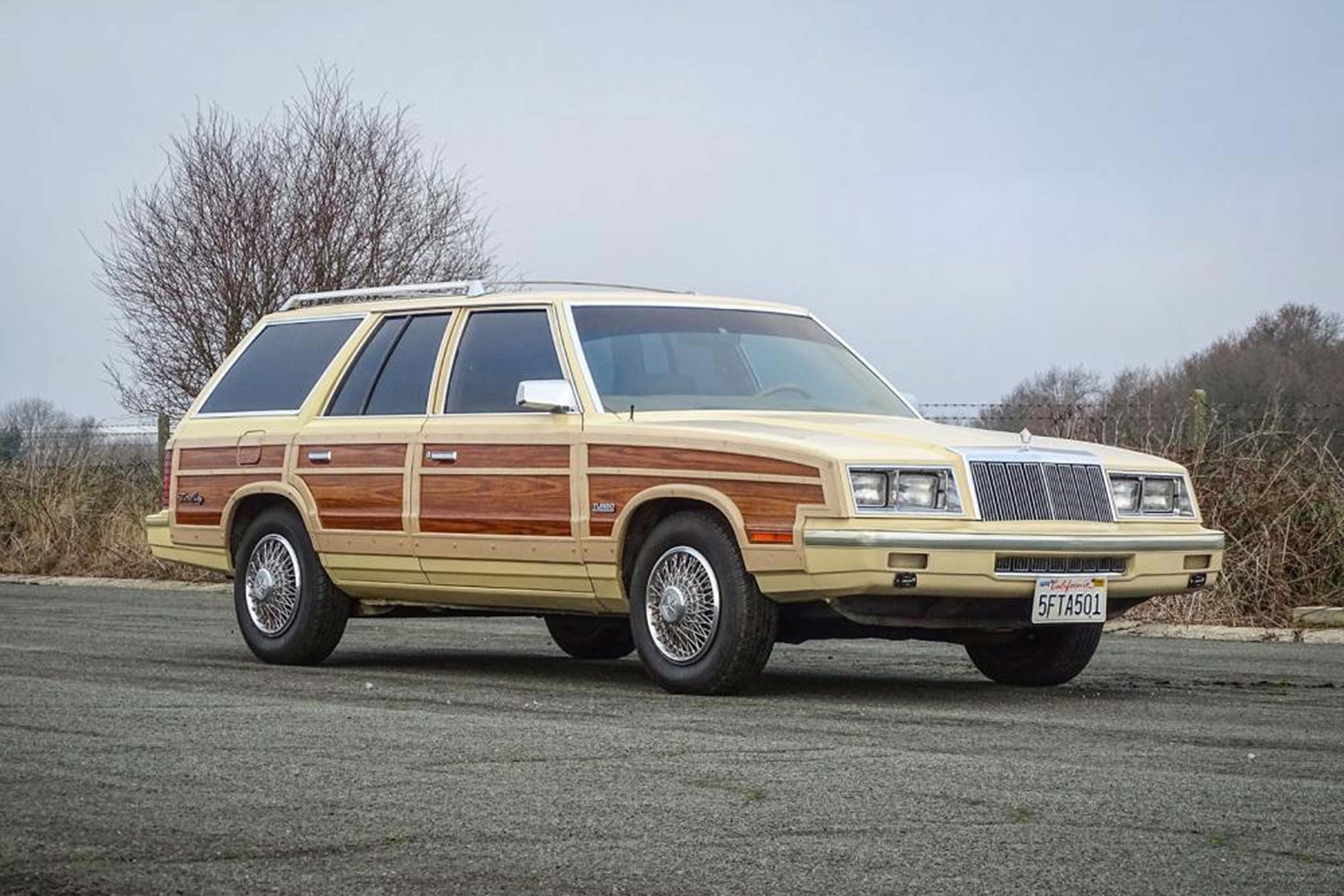 The star of the show was the six-engined, George Barris-designed Snake Pit custom land speed record car. After a pitched battle, the wild orange dragster was won by a Qatari collector against opposition from Austria and the U.S., crossing the block at $67,000.

The seller was delighted with the price, three times what her late father had paid for it. The unique format of the auction, online-only as compared to the traditional brick-and-mortar central location, undoubtedly helped push the winning bid higher than expected.

“Had we relied today on a physical audience,” said H&H Chairman and chief auctioneer Simon Hope, “the snow and ice and traffic mayhem would have hurt the sale. And as it happened, our top bidder from Qatar had no problem in getting to us.”

The cars were given detailed “warts and all” descriptions on the H&H site before the sale, compete enough that only two buyers felt the need to inspect the cars “in the metal” before the event. Buyers were incentivized with a zero percent surcharge on internet bidding, and sellers avoided the expense and hassle of transporting the cars to a central location.

“In essence,” said Hope, “We have simply opened our doors to the world. Why wouldn’t you want to do that? 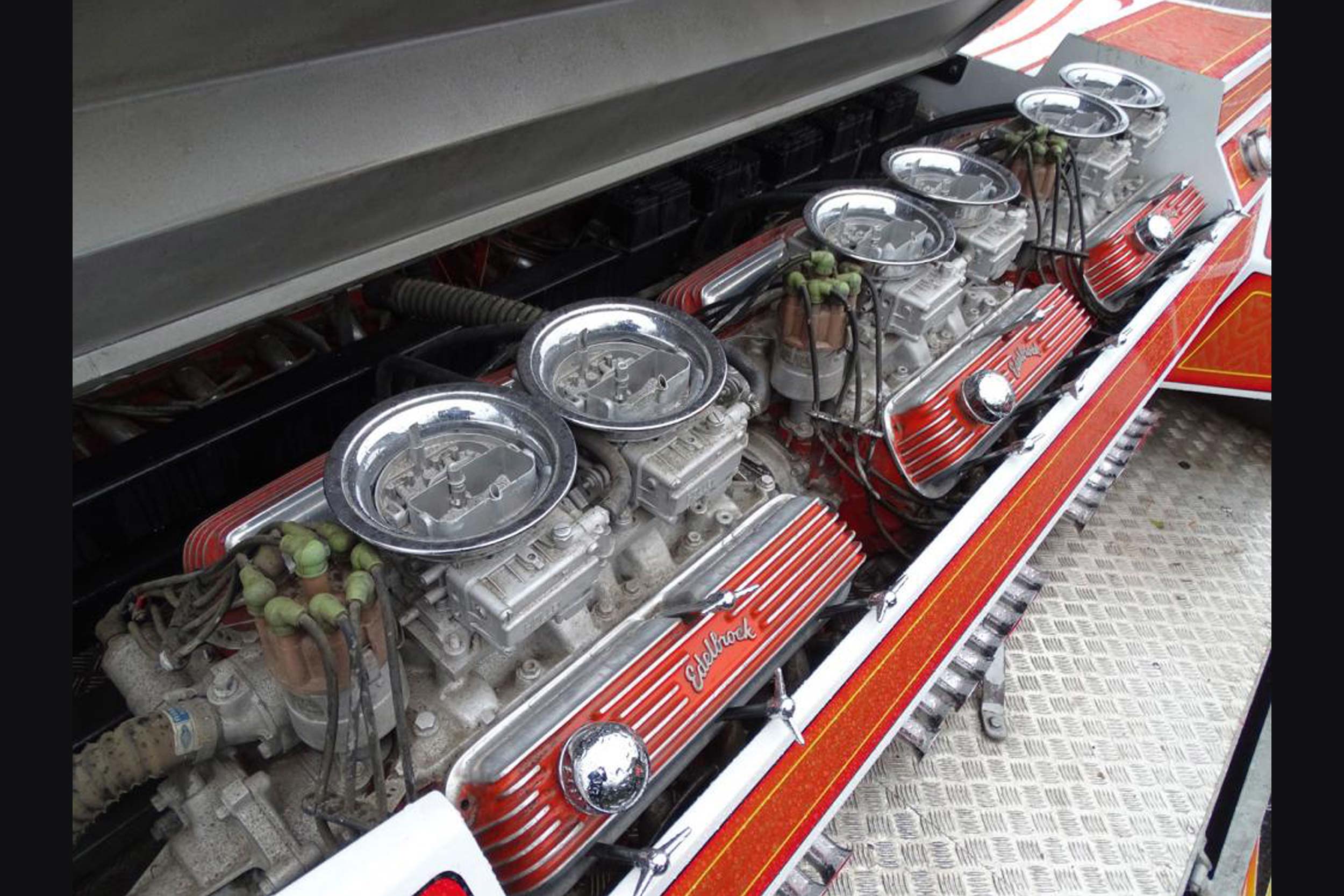 Famed Hollywood movie car creator Barris passed away in 2015, which may have led to a renewed interest in the vehicle. 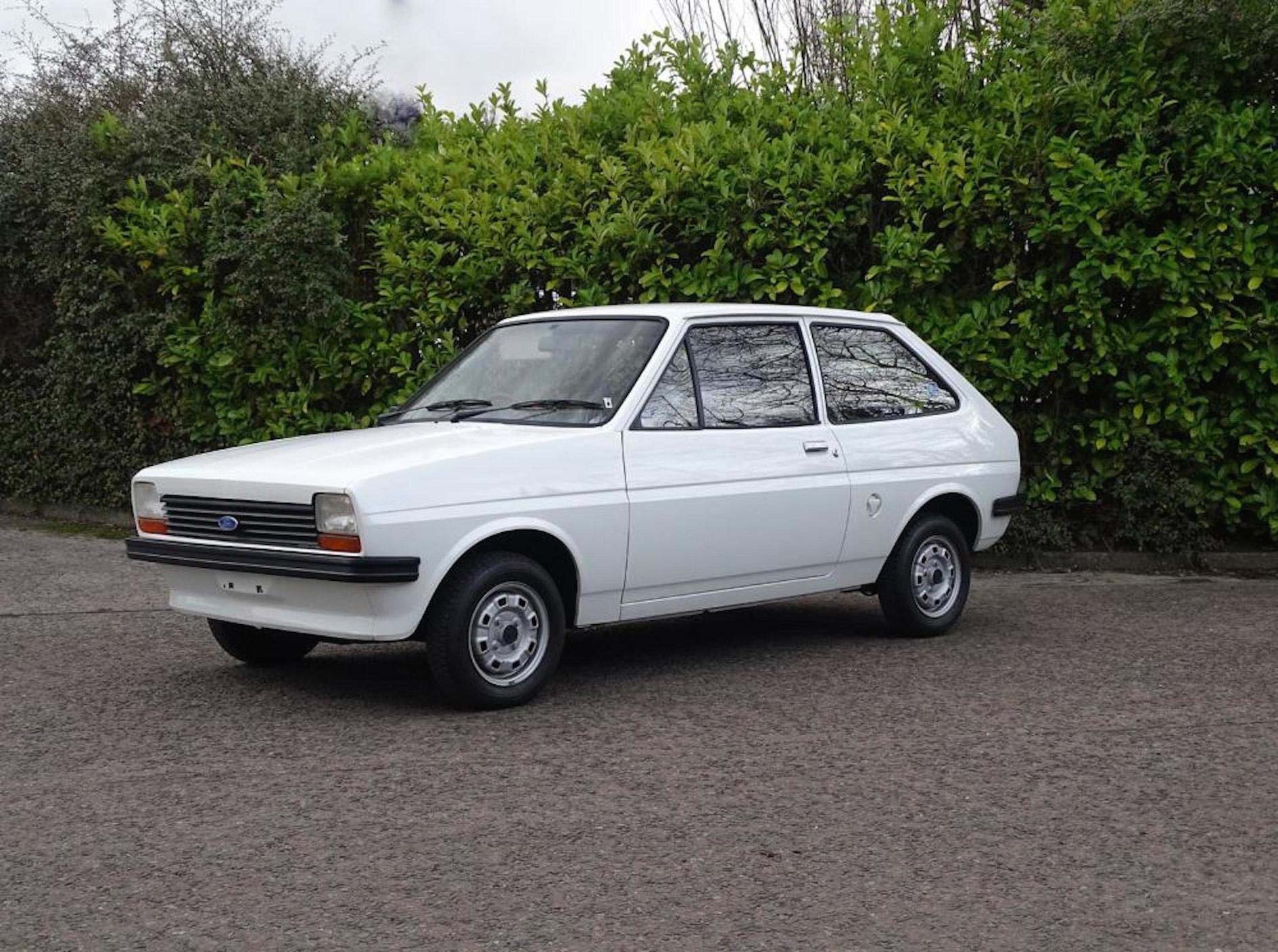 Another standout of the auction was a 1978 Ford Fiesta 950, which achieved a world record $19,500, double the price it earned just five months earlier.

While it may sound bizarre to pay Mustang money for an unremarkable econobox, the Fiesta has never been registered and covered only 141 miles since new.

London’s Science Museum acquired the the hatchback from the original dealer in 1980 and used it in a diorama highlighting assistive technology for the elderly. It remained on display until 2015, when the floor housing it was closed for remodeling.

“This is a highly original and authentic Ford Fiesta,” said Damian Jones, Head of Sales at H&H Classics, said. “It is perhaps the lowest mileage Ford Fiesta MKI existing.”

In original spec, the tiny city car had a 957cc four-cylinder up front making 45 horsepower and 50 lb-ft of torque. The four-speed manual transmission sent power to the front wheels and propelled the 1,653-pound vehicle from zero-60 mph in a factory-declared 18.7 seconds. Top speed was 85 mph, which must have been terrifying.