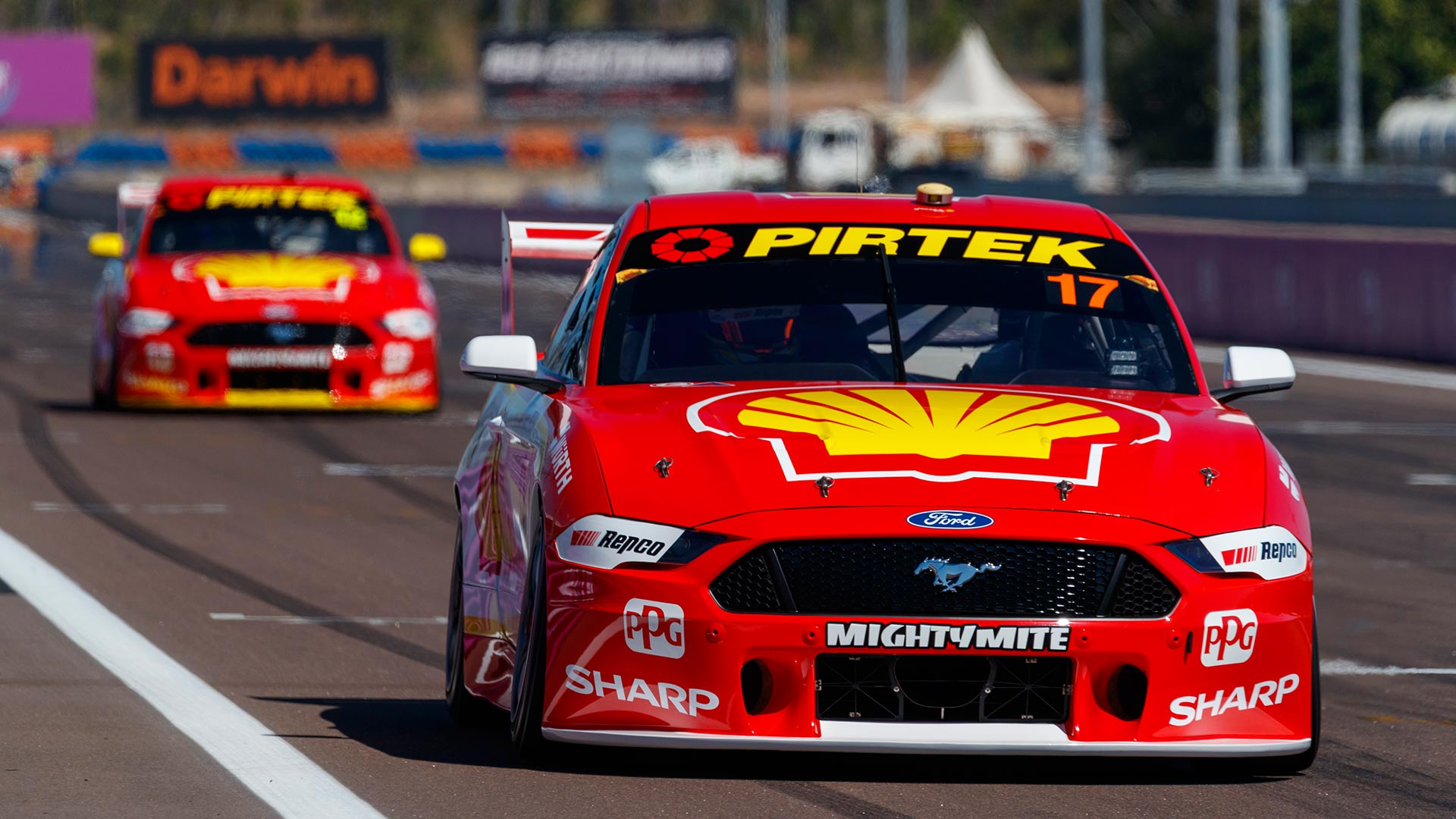 Fans attending the 2019 WeatherTech Michelin GT Challenge at Virginia International Raceway will get a special Australian treat later this month.

Ford Performance has arranged for the all-conquering V8 Mustang Supercar to make a guest appearance at the Virginia race weekend.

The surprise announcement follows the news that Ford has already claimed the Australian Supercars Championship manufacturers’ trophy, despite several months of competition still left to run

Thunder from Down Under 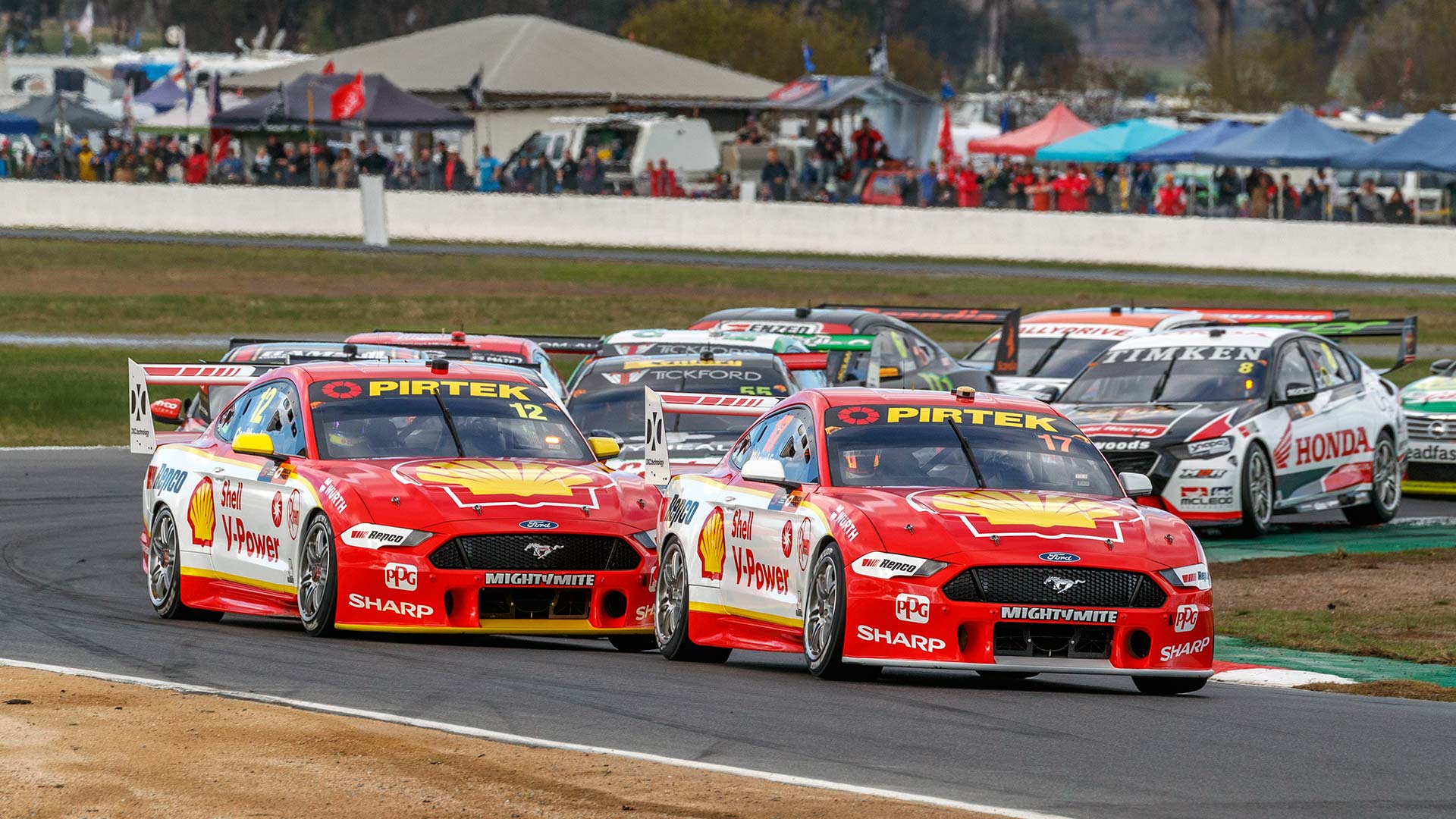 Australian Supercars use a common chassis design, with manufacturers supplying their own engine. Just like the road-going Mustang, the Ozzie racer uses a naturally aspirated 5.0-liter V-8, sending power to the rear wheels.

The 2019 season is the rookie year for the new Mustang race car, yet it has managed to win 17 of the 20 rounds completed so far. This success allowed Ford to wrap up the manufacturers’ title, even with 12 races left to go.

Park your ‘Stang in the Ford Corral 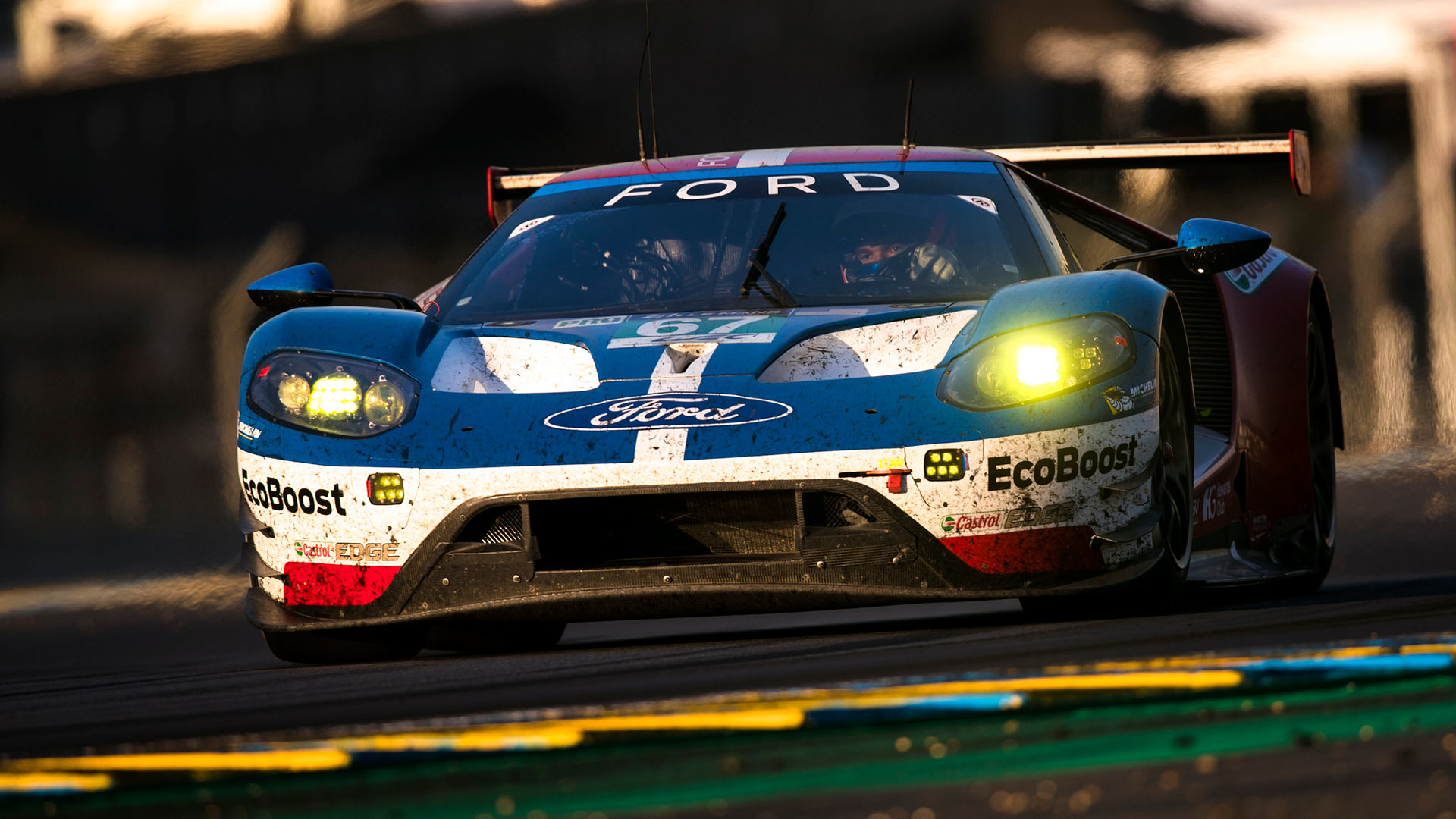 It is McLaughlin’s very own Shell V-Power liveried Mustang which will be making the trip to VIR, where Ford will be hoping it will bring its own US-based GT racers some additional luck.

The Ford Chip Ganassi Racing GT cars are currently locked in a fierce battle with Porsche and Chevrolet in the GT Le Mans championship.

The WeatherTech Michelin GT Challenge takes place between August 23 to 25, with tickets still available. Blue Oval fans can also have the option to buy passes to park in the special Ford Fan Corral.

Ford Mustang Supercar is ready to race Down Under in 2019