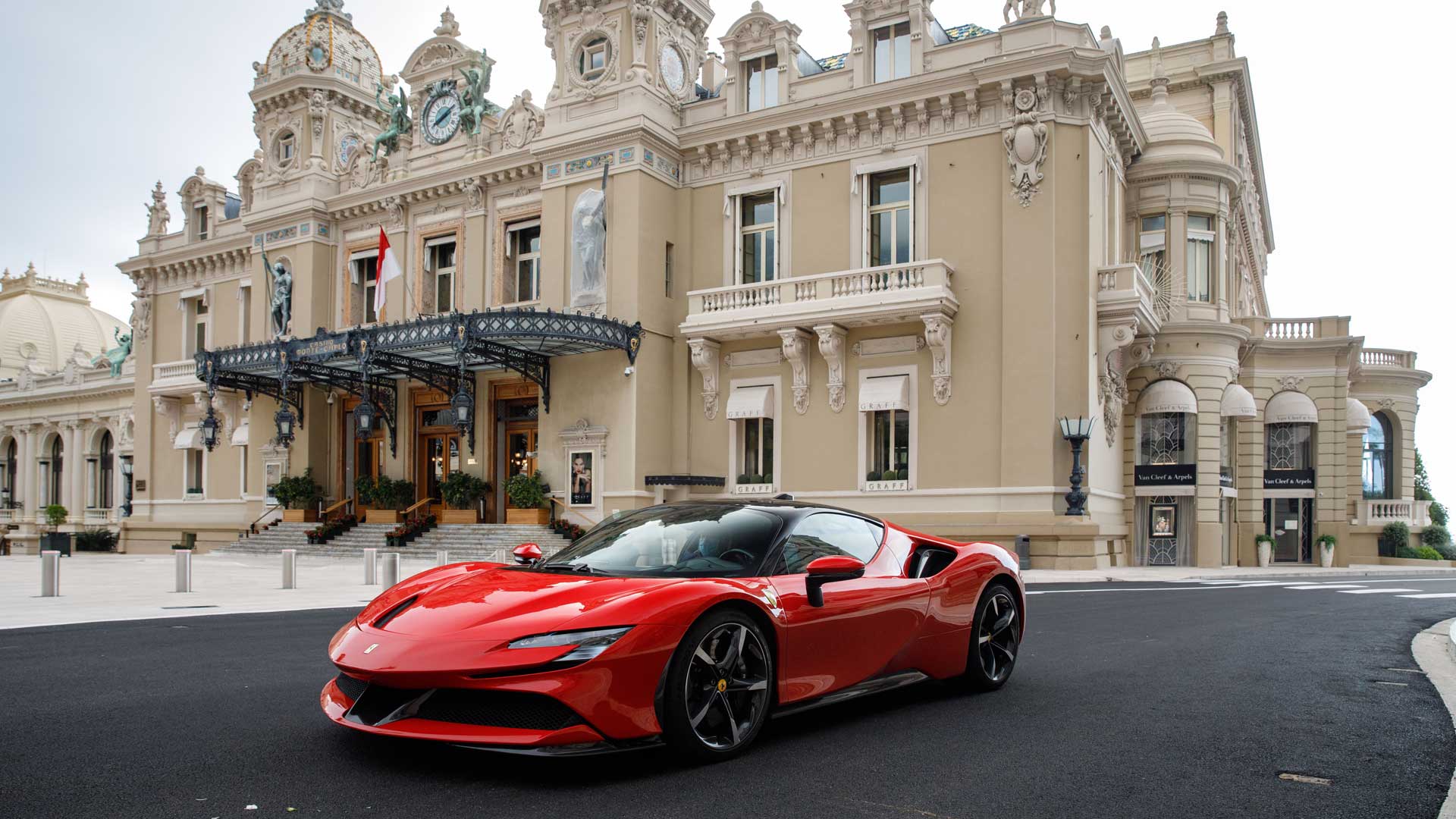 Although the 2020 Monaco Grand Prix may have been canceled due to COVID-19, one Ferrari racing driver still took the streets at the weekend.

Formula 1 ace Charles Leclerc took to the road in the Ferrari SF90 Stradale, helping to create a new version of a classic short film.

Titled Le Grand Rendez-vous, the new 2020 movie has even been directed by Claude Lelouch who directed the 1970’s original that inspired it. 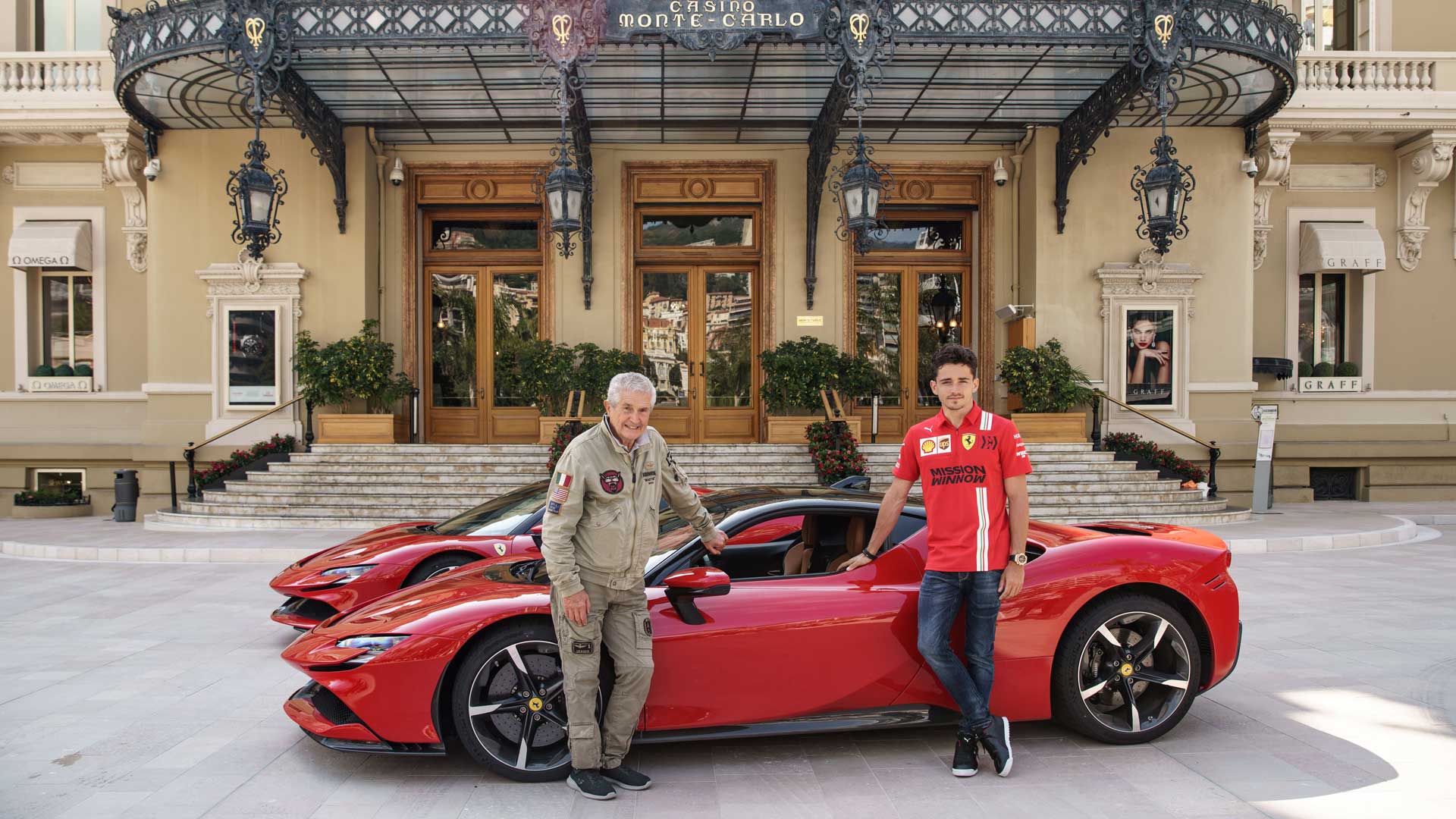 Lelouch’s short film C’était un rendez-vous – translated from French as ‘it was a date’ – is an eight-minute movie from 1976, depicting a high-speed drive through the streets of Paris.

The film was made in a single take, captured early on a Sunday morning in the French capital. A camera was fitted below the bumper of a Mercedes-Benz 450SEL 6.9 being driven by Lelouch, with the car itself never actually shown.

This allowed Lelouch to later dub in the sound of his own Ferrari 275 GTB afterwards. C’était un rendez-vous has become iconic as a driving movie, and made a strong association between Ferrari and Lelouch.

Tearing up the streets again 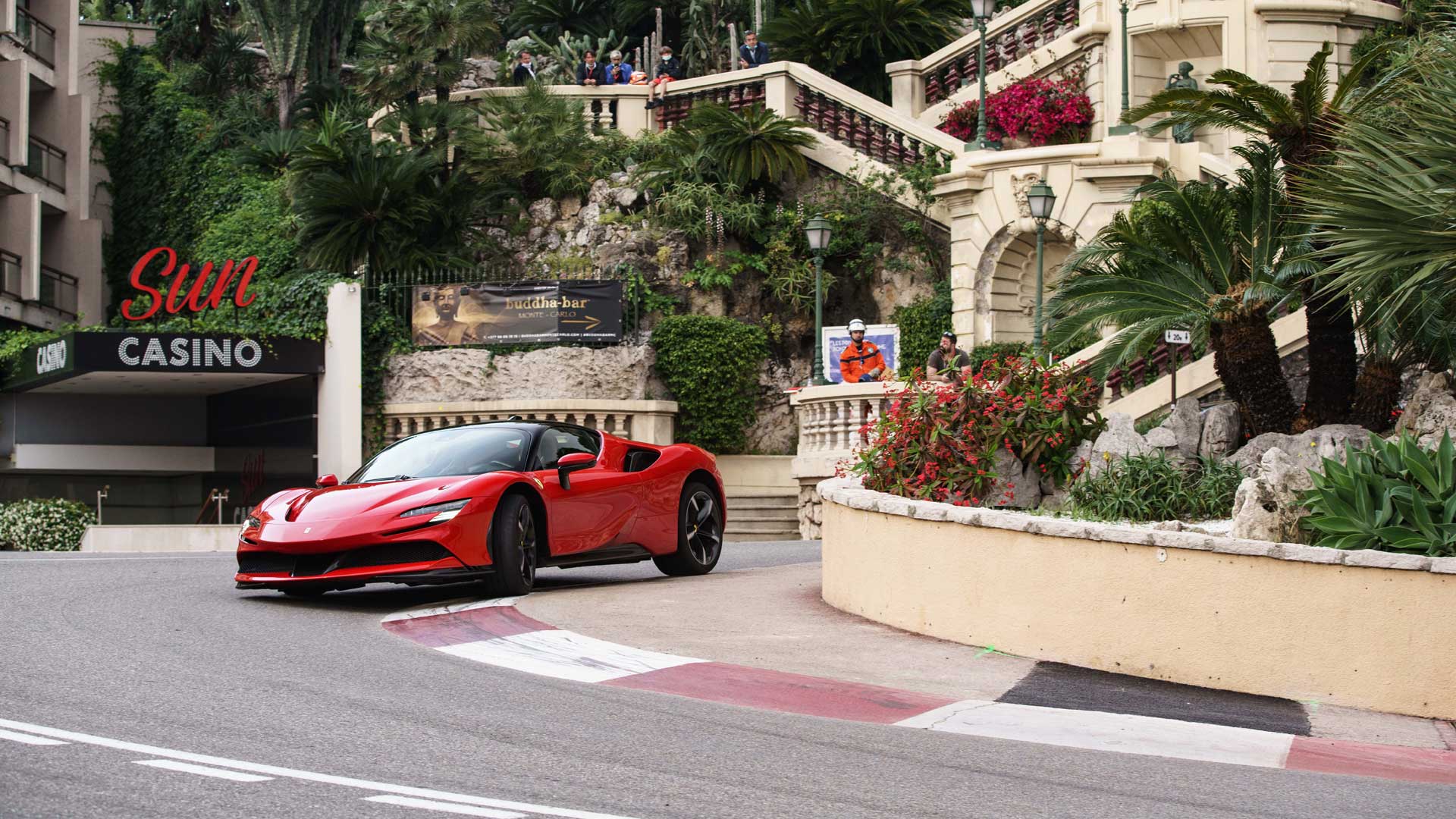 It meant here was only one man to turn to when Ferrari wanted to create a new film. Especially one intended to celebrate the relative return to normal from COVID-19 lockdown in Europe.

Despite now being 82-years-old, Claude Lelouch was more than happy to get back behind the camera and direct a follow up to C’était un rendez-vous. Monaco was chosen as the backdrop, with filming taking place on what should have been the day of the 2020 Monaco Grand Prix.

Fitting, Formula 1 driver Charles Leclerc was drafted in for driving duties. Also, this time Lelouch would be directing a film featuring an actual Ferrari racing through city streets for real. 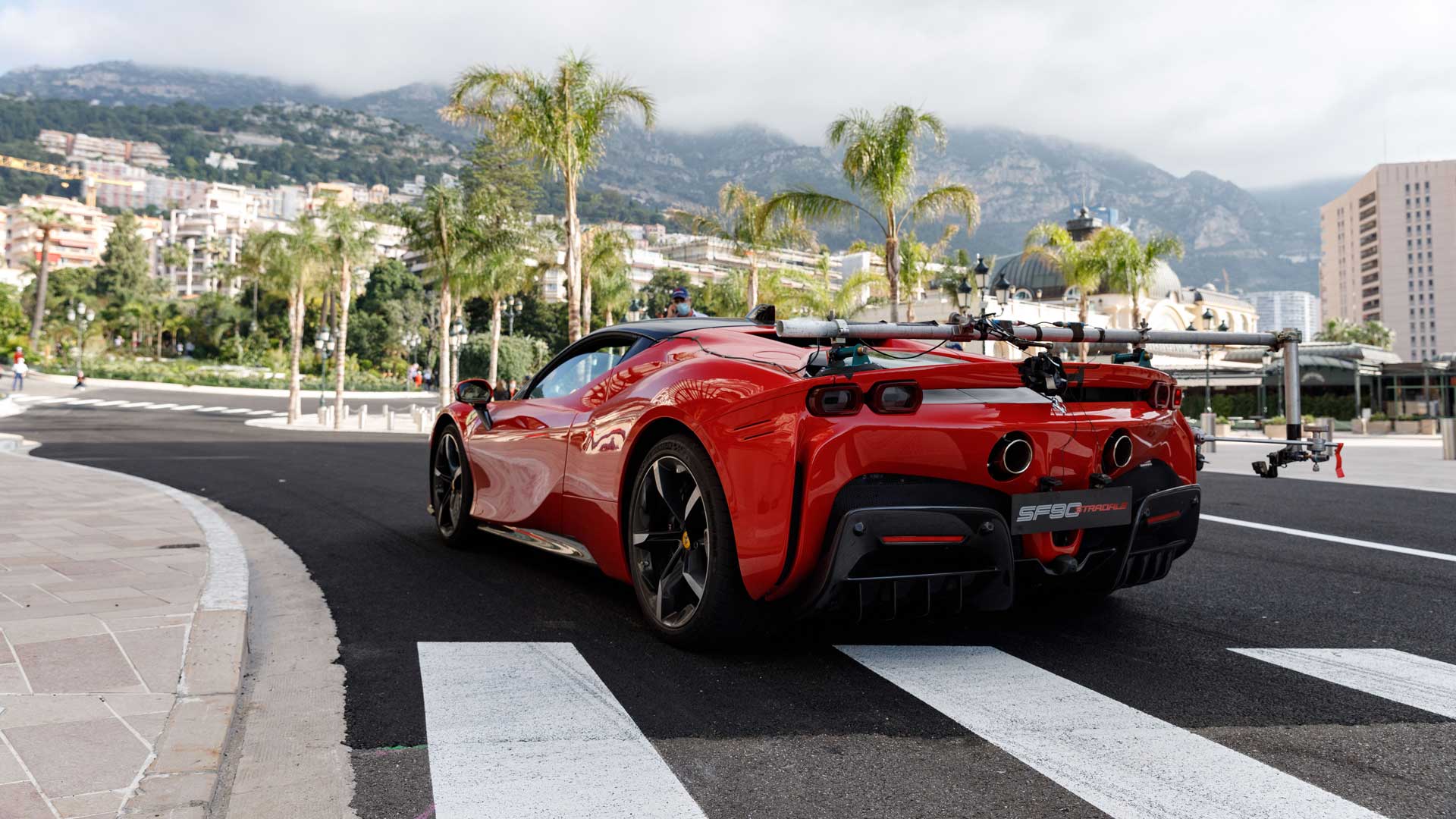 The 2020 Ferrari SF90 Stradale also has considerably more power than the original Mercedes-Benz 450SEL, or even the Ferrari 275 GTB. A plug-in hybrid with a turbocharged V8 engine, the SF90 Stradale has a combined output of 986 horsepower.

Leclerc hit speeds of up to 150 mph whilst filming the movie, making his way to a mystery meeting. Roads were closed during production, meaning that Leclerc did not have to worry about errant members of the public.

As a Monegasque native, Leclerc will also have known his way around the streets with relative ease.

The finished Le Grand Rendez-vous film is set to premiere on June 13th 2020.

This rusty Ford wagon has a big surprise under the hood

‘My dad borrowed a Bond car’: Lotus veteran on life at the firm

Every new Volvo now has a 112mph top speed

The Toyota Camry lives... but the Honda Accord is officially dead
Read more

We spent a month wafting about in an original Audi S8 – the ultimate in early 2000s style, refinement and quick getaways...
Read more

Opinion: New Defender is perfect for now, but Audi has seen the future

The new Land Rover Defender has won over the critics in Frankfurt, but an electric Audi concept may show the real path off the beaten track
Read more