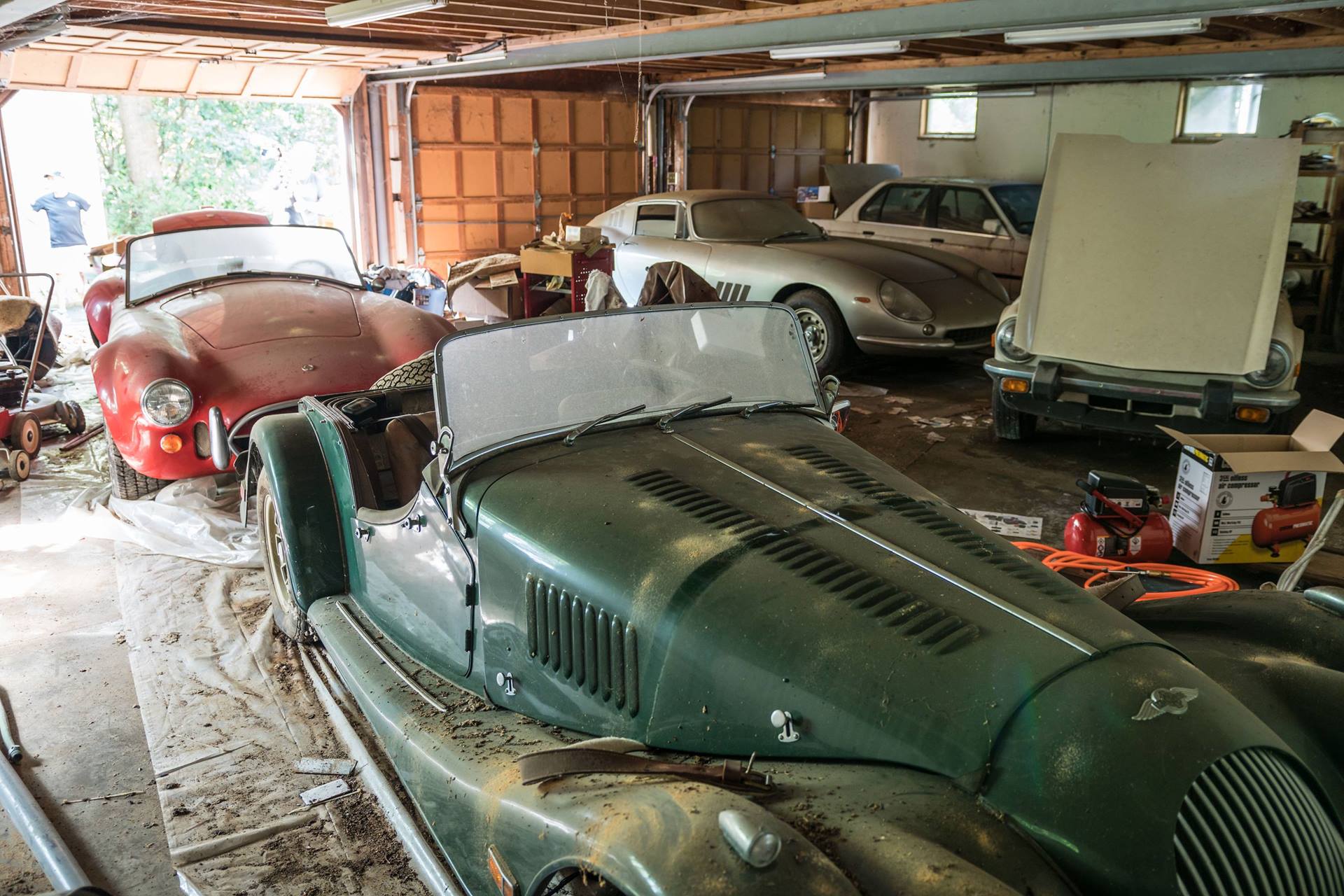 A North Carolina garage was opened for the first in decades, unveiling some of the rarest sports cars in the world with a preliminary estimated value of $4 million.

Among the finds was an 1967 Ferrari 275 GTB, one of only a handful built with an alloy body. Amazingly, the svelte silver coupe only has 13,000 miles on the clock. Under the hood is a two-cam V12 designed by Gioacchino Colombo, sporting three twin-throat Weber carburetors. 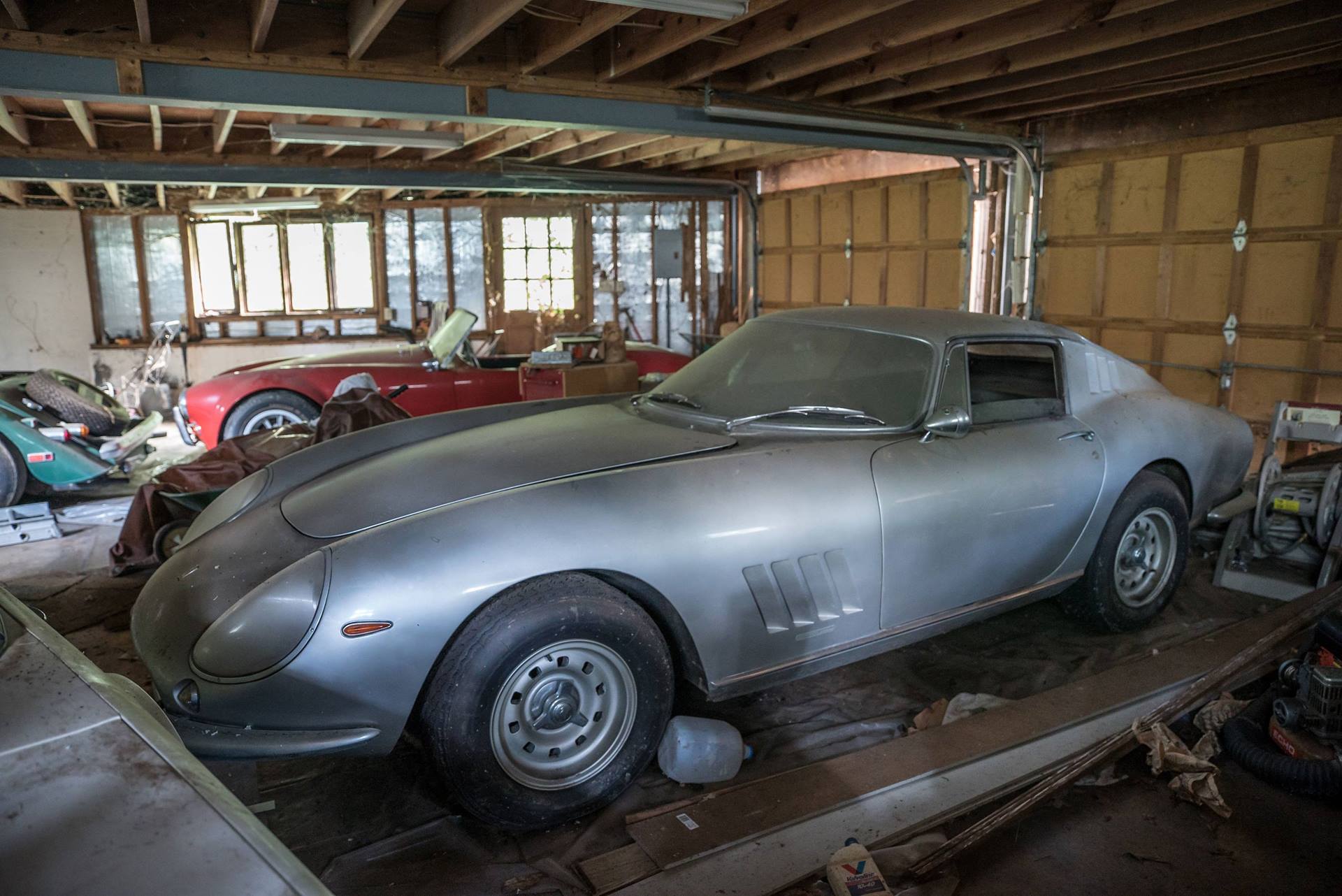 Similar cars in have sold in the $5-8 million range, though those examples were in pristine condition, had six twin-barrel downdraft carbs and historic pedigrees. This one is a little less than pristine.

Sitting next to the Ferrari was another once in a lifetime find: a completely unmolested 1966 Shelby Cobra 427 with only 19,001 miles showing on the odometer. The chassis number identifies the roadster as one of approximately 100 built equipped with a 428-cubic-inch engine rather than a 427. 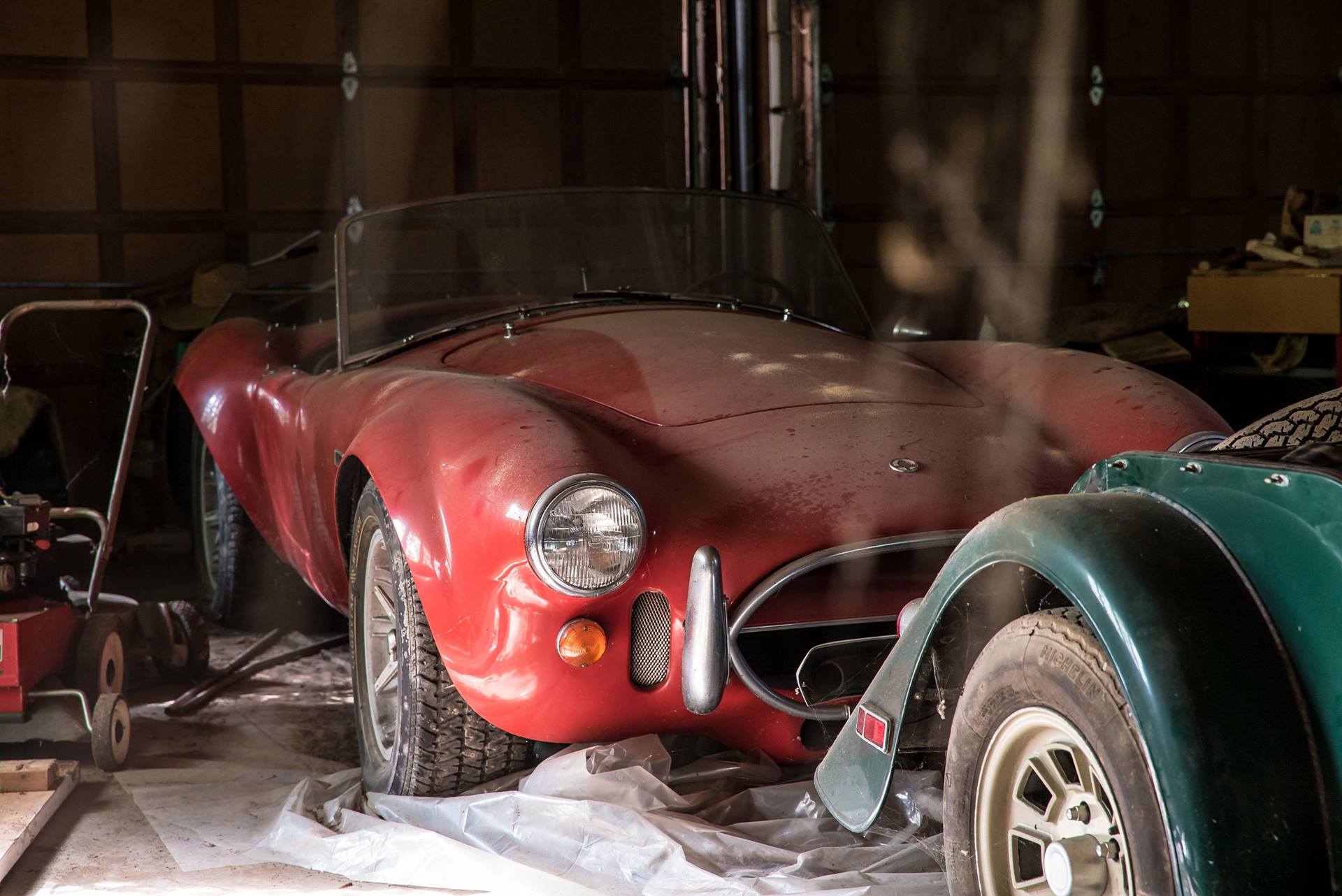 According to legend, the substitution was either a cost-saving measure by the car’s builder, Carrol Shelby, or due to Ford’s inability to supply enough of the more powerful, race-proven 427s.

The owner of the cars drove them into the garage following the motorcycle death of his trusted mechanic and personal friend. Another suitable mechanic was not found, and the years rolled by.

Though in an upscale neighborhood, the garage in which the vehicles were stored was recently condemned by the city, giving the cars’ owner mere weeks to find a new home after 26 years of storage. 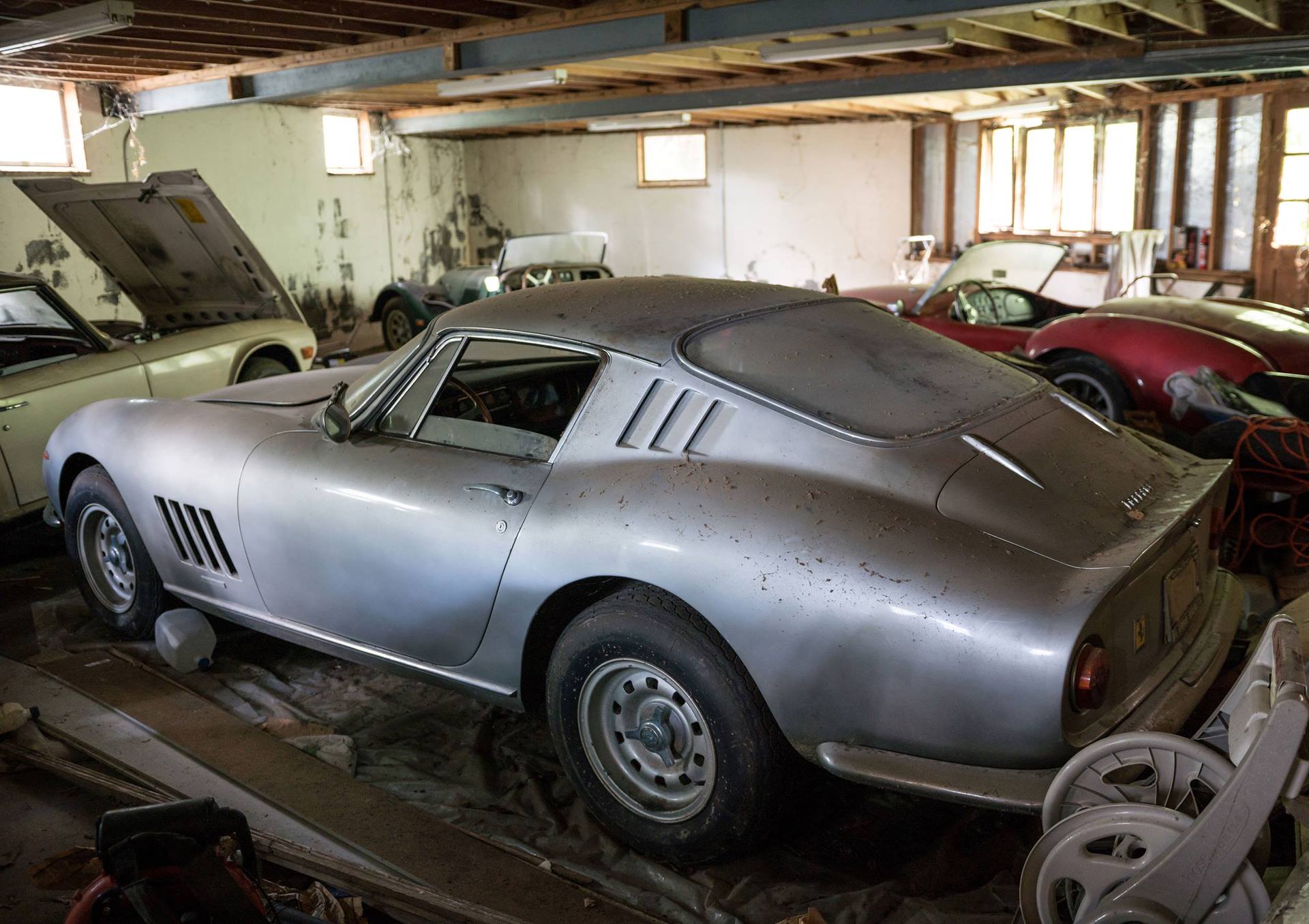