Famed team owner Richard Childress will offer the No.3 Chevrolet Monte Carlo as part of the Barrett-Jackson Online Only May 2020 sale 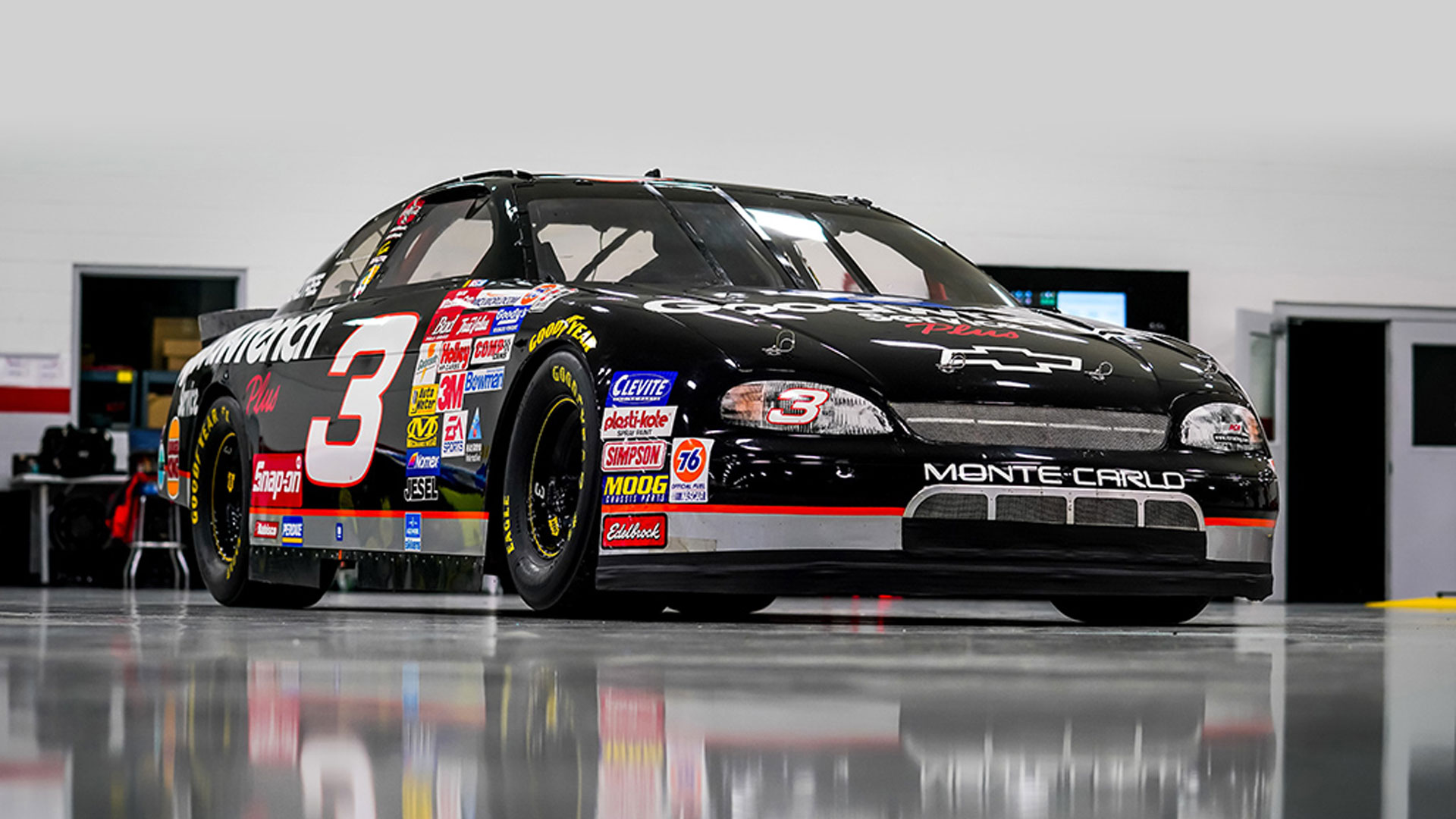 A NASCAR used by the late Dale Earnhardt will be auctioned to raise money for COVID-19 relief efforts later this month.

NASCAR team owner Richard Childress is offering the car from his personal collection, with the sale to be part of the Barrett-Jackson Online Only May 2020 event.

It marks a rare opportunity to own a No. 3 Chevrolet raced by the NASCAR legend, and with the benefit of all proceeds going towards Coronavirus-related charities.

The original Man in Black 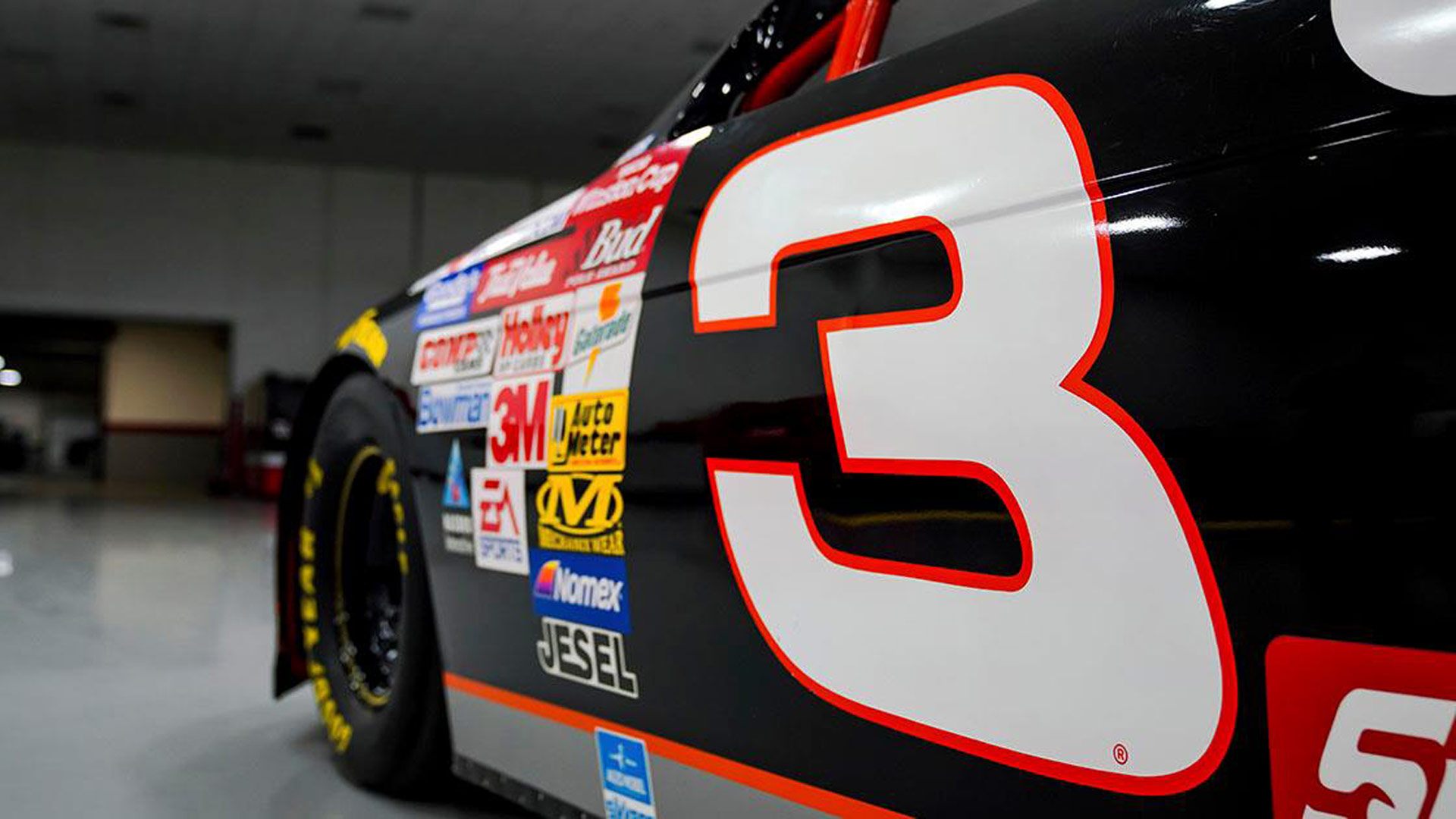 Acknowledged as one of the greatest drivers in NASCAR history, Dale Earnhardt would win the Cup Series championship some seven times in his career.

Before his tragic death at the 2001 Daytona 500 race, Earnhardt achieved 76 wins in the NASCAR Cup Series. It also earned him the nickname of “The Intimidator” for his aggressive driving style.

All but one of Earnhardt’s seven championships would be won with Richard Childress Racing. Having joined the team in 1981, Earnhardt would spend the remainder of his career with the North Carolina-based outfit. 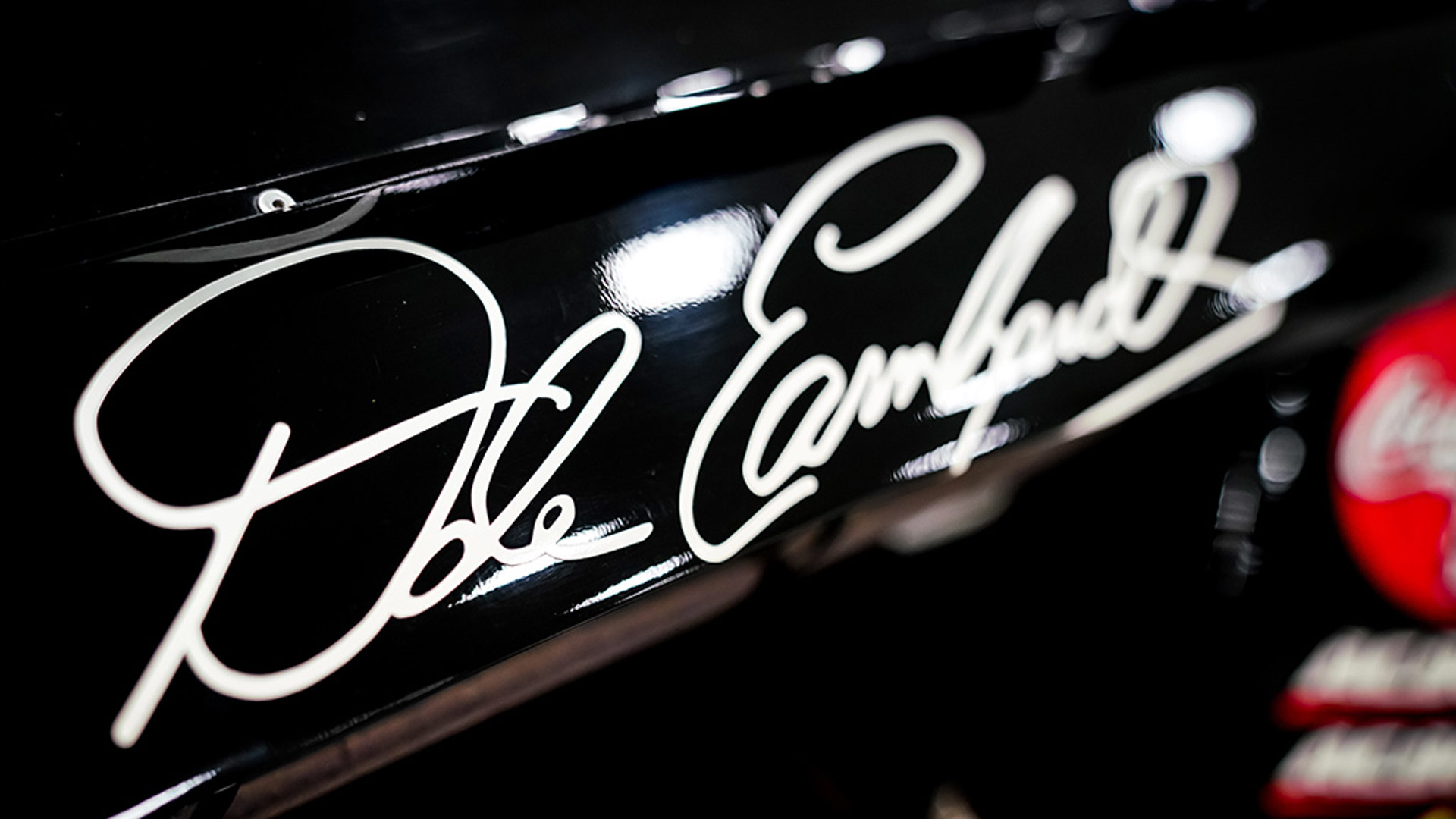 The car set to be offered for auction was driven by Earnhardt between 1996 and 1999. Built for intermediate-length oval circuits, the Chevrolet Monte Carlo was used at venues such as Bristol Motor Speedway and Darlington Raceway.

Earnhardt never finished lower than fourth with this particular chassis, with winning the Goodwrench Service 400 at Rockingham Speedway being a highlight.

Owned personally by Richard Childress, this is the first time he has sold an Earnhardt Chevrolet from his own collection.

The effects of the global pandemic have led the NASCAR team owner to do what he can to help with COVID-19 relief efforts.

Don’t be intimidated from bidding 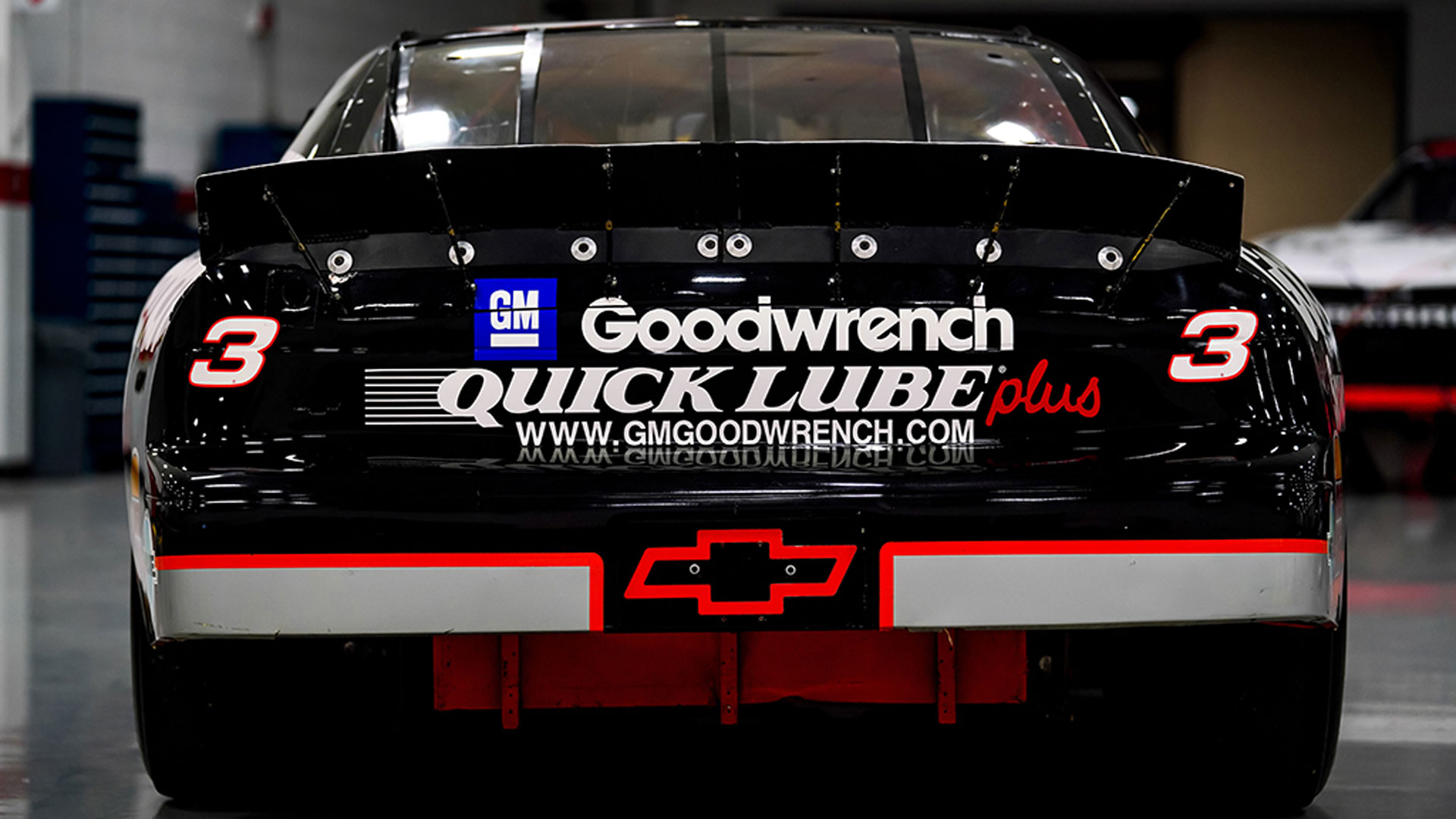 Childress has stated that all of the proceeds from the sale of the car will “benefit much-needed causes to fight the devastating effects of COVID-19 on a local and national level.”

The sale takes place as part of Barrett-Jackson’s Online Only May 2020 auction. Bidding will begin from Friday, May 8th, and continue through Saturday, May 16th.

Along with the Earnhardt Chevrolet, Childress will also be auctioning a host of items from his personal memorabilia collection. This will be available to bid on through a dedicated eBay page.

BMW remains the biggest autos exporter in the U.S.

Become an icon of cool with this 1988 Italdesign Aztec

Second-generation Bronco was originally owned and registered by Ford UK, having been imported from new by the Blue Oval
Read more

Data from HPI reveals as many as one in 16 cars could be clocked. How can you prevent buying a car with fake mileage on the odometer?
Read more

It's the lowest-mileage McLaren F1 in the world
Read more

Land Rover creates an unlikely A-road hero: for the first time, the SVR is a performance SUV that driving enthusiasts should take seriously.
Read more