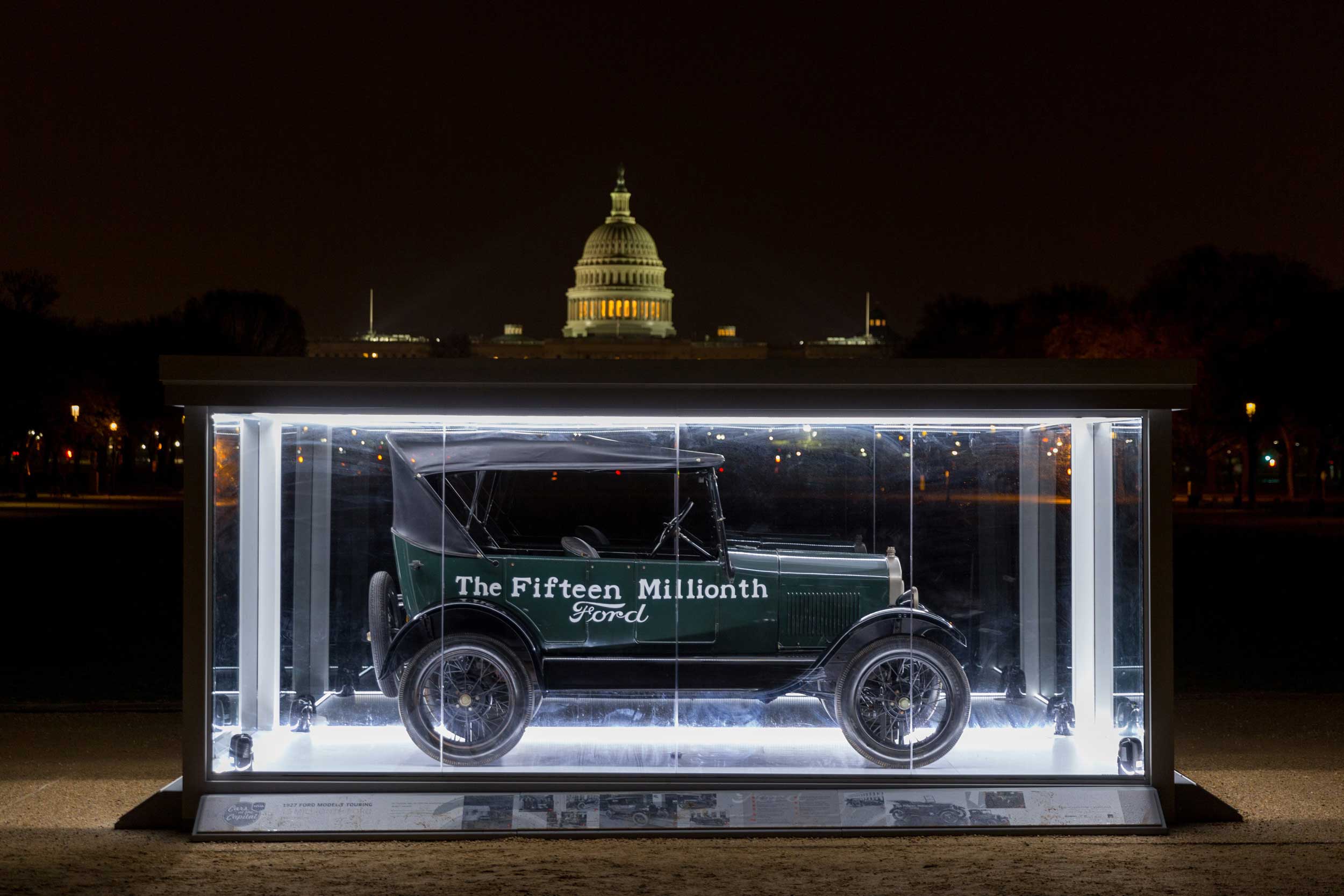 This year’s Cars at the Capital event displays five historic American vehicles at the National Mall in Washington. “This is not an exhibition for car guys,” said Mark Gessler, president of the Historic Vehicle Association, “It’s an exhibition for the American people.” 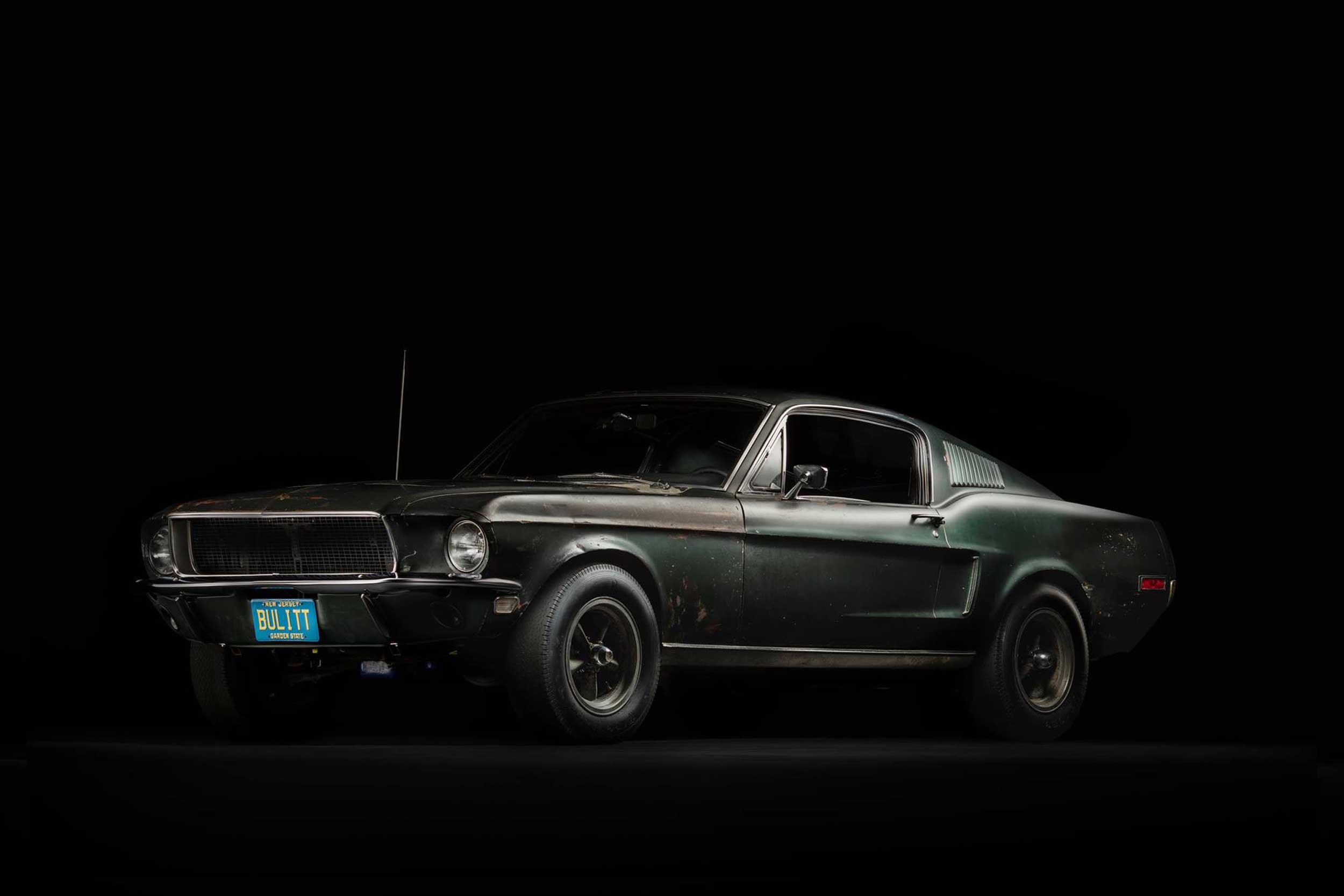 The vehicles chosen are instantly recognizable for their contributions to American culture, such as the 1961 Ferrari 250 replica built for the movie “Ferris Bueller’s Day Off,” or the 1918 Cadillac Type 57 used in France during WWI. The other three cars on display are the fifteen millionth Ford Model T built, the original 1968 Mustang that starred in the movie “Bullitt,” and first Chrysler minivan.

The vehicles each have a turn in the glass display case located between the National Gallery of Art and the National Air and Space Museum. The next car to be displayed will be the Bullitt Mustang beginning April 17, National Mustang Day. To celebrate, special presentations will be given by the car’s current owner, Sean Kiernan; the aforementioned Mark Gessler; and Alan Taylor, host of The Drive.

All five cars will be shown together on one day only during a special “Cars at the Capital & Coffee” event on Saturday, April 21 from 7:30 a.m. to 9:30 a.m. The event is weather permitting and organizers say parking is very limited, so guests are asked to plan accordingly.

Now in its fourth year, the annual Cars at the Capital display is put on by the Historic Vehicle Association (HVA), an organization that preserves and promotes the history and culture of our automotive past. The cars showcased this year have been added to the HVA’s National Historic Vehicle Register, a collaboration with the U.S. Department of the Interior that permanently archives significant historic automobiles within the Library of Congress.

The event runs through April 30.