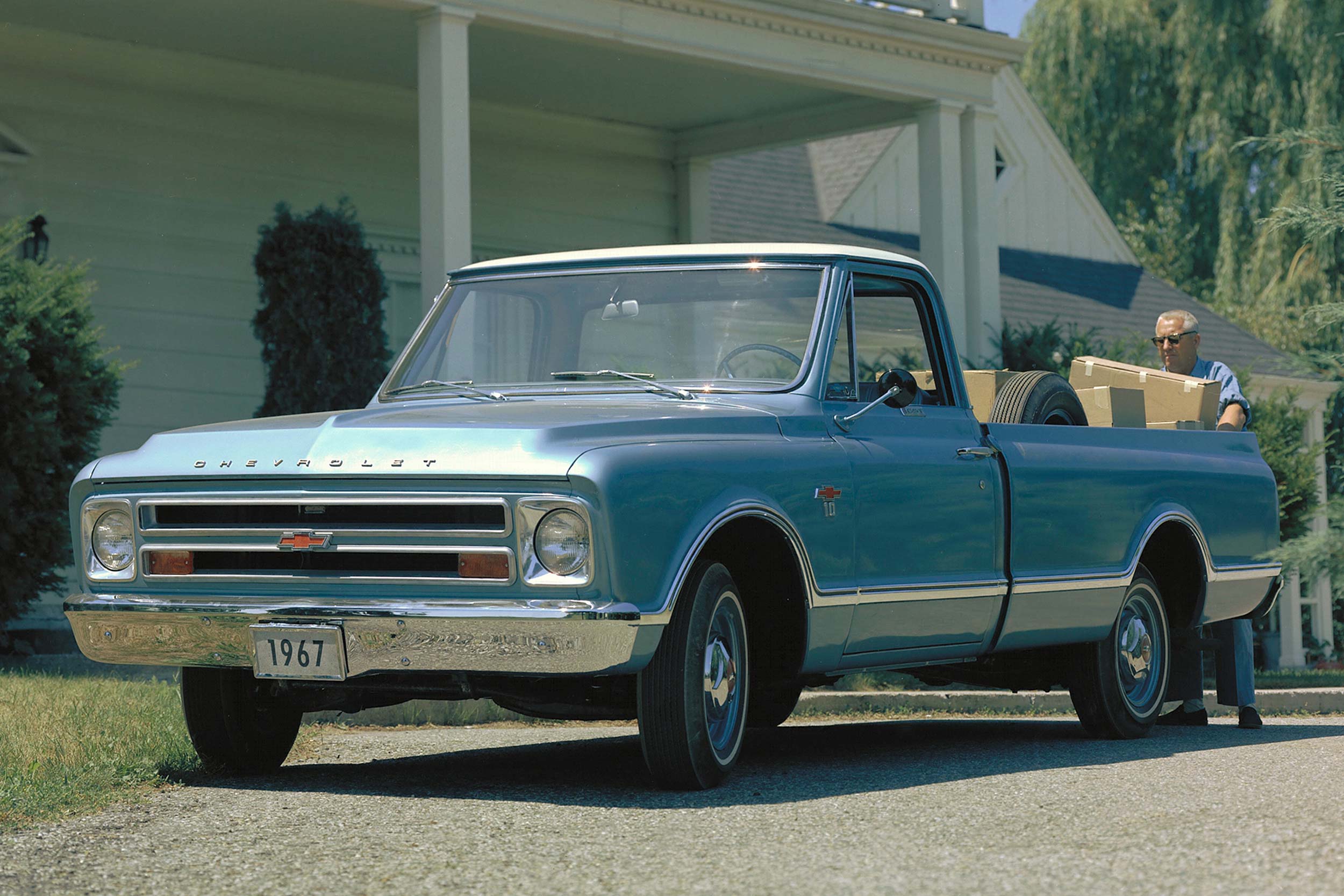 We love classic cars. Even more so when we find a good one for a low price, enjoy it for a year or two, and then realize a tidy profit on resale.

That’s the purpose of this list: to spot old cars that have a higher rate of appreciation than those around them. The wonks at Hagerty study auction sales results and insurance activity to reckon the demand for a car in relation to the market overall.

These are the ones that won’t remain affordable for long. 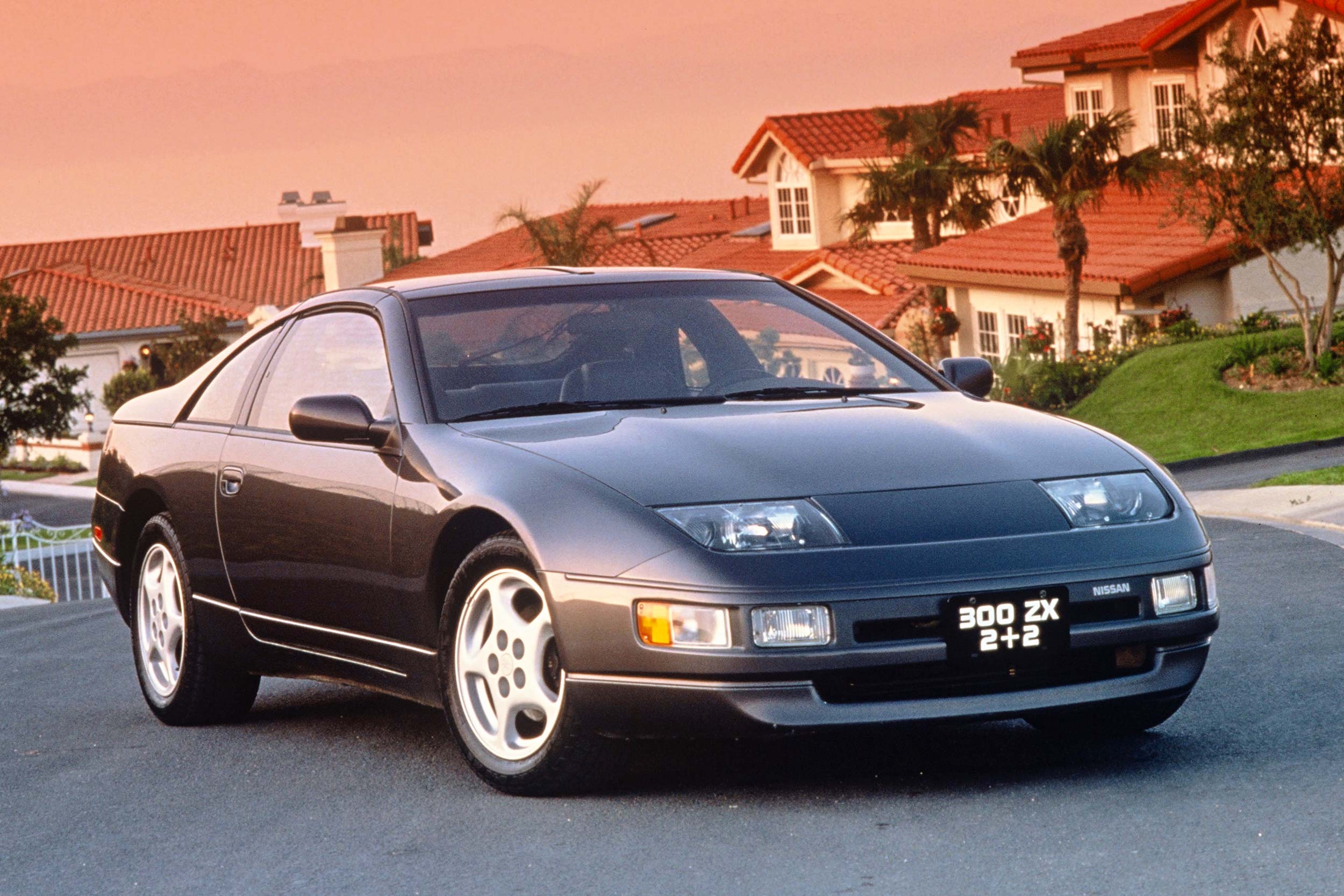 The second generation Nissan 300ZX was all-new except for its inherited 3.0-liter V6, but even that was updated with dual overhead cams and variable valve timing. The car’s 222 horsepower and rear-wheel drive meant that fun was at the forefront of the driving experience.

Today, the 300ZX is still a bit young to be a coveted classic, but it has an excellent reputation and has created endless diehard enthusiasts out of those lucky enough to own one.

Because of the relatively modern electrical systems, buyers are encouraged to seek examples with well-documented histories. Repairs can be depressingly expensive to fix.

Turbo and convertible versions are available, but demand a premium. 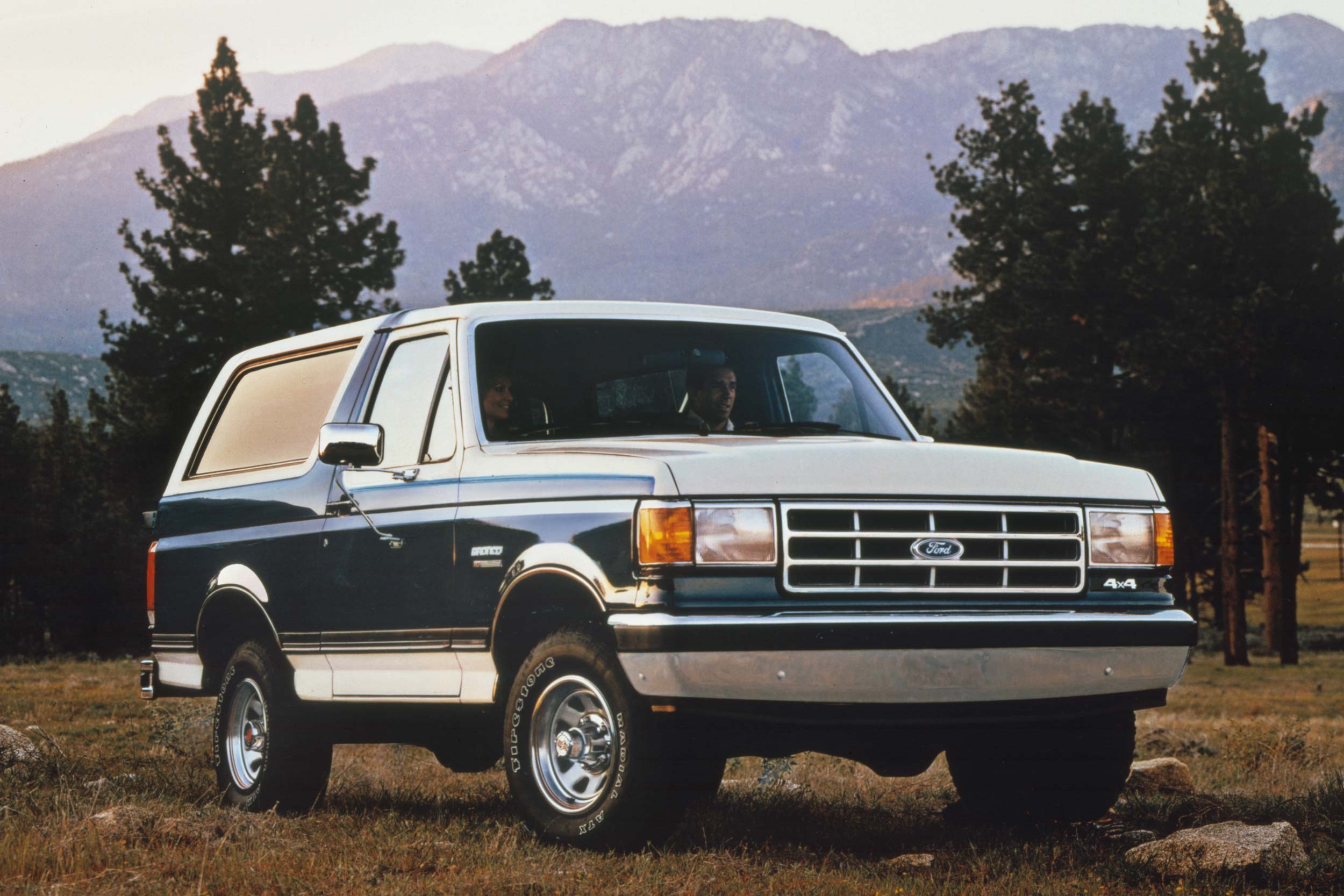 First generation Broncos are now stratospherically expensive and dragging second and third generation prices up, too. Fourth gen models can still be had at affordable prices and offer plenty of fun for the buck.

Three engines were offered, a 145-horsepower straight-six, a 185-horsepower 5.0-liter, and a high-output 210-horsepower 5.8-liter. Fuel injection was introduced across the range in 1988.

Base Custom, middle XLT Lariat, and premium Eddie Bauer versions were offered and reflect pricing variations today. A Silver Anniversary edition was offered for 1991 but sees no significant pricing differences from the other models.

Looking for something completely different? Mercedes’ first foray into the compact segment offers vintage buyers a taste of luxury in a stylishly reliable package.

The 190E and 190D (diesel) are old and handsome enough to be interesting, and collectors are starting to take note. Rust and neglect are the biggest gremlins; a thorough inspection before buying can avoid unwanted trips to pricy aftermarket parts dealer.

Two variants are highly prized and will be much more expensive, the  2.3 16v and 2.5 16v. These performance models featured a Cosworth 16-valve head, revised suspension, and racy bodywork. While prized, they are not included in our average pricing. A 190D might fetch $4,000 in average condition; a 2.3 16v could easily go for four times that amount.

Porsche was in a bit of trouble in the mid-1990s and decided to release an entry-level model: the Boxster. To save on development costs, the new model used many of the same front end components as the 911.

The Boxster is pure roadster fun and, because of a reputation soiled by a few catastrophic bearing failures, just about the cheapest way to get into a Porsche.

But about that catastrophic failure: the bearing in question is on the intermediate shaft between the crankshaft and the camshafts. If it failed, it would have been necessary to rebuild the engine. The preventative repairs are very expensive compared to the cost of the car, but most examples with high mileage are unlikely to experience the issue. Boxsters with rebuilt engines can also be found.

Year by year updates and improvements add a bit to the price, but base models should hover on the low side of the 10 grand mark.

The 1980s were the Age of the Yuppie and German cars like BMW flew off the shelves. Ford shot back with a European model from its German plant. Called the Ford Sierra in Europe, it was rebadged the Merkur XR4Ti here.

Critics loved it, but American buyers couldn’t quite wrap their heads around buying a German car from the Lincoln-Mercury dealership down the street. Few were sold, and even fewer survived.

Build quality is good and performance interesting enough from the 2.3-liter turbo four. The XR4 deserves a second look, and especially at such a ridiculously low price.

Assuming you can find one.

Rotary enthusiasts like the second-gen RX-7 for its performance potential, and general lack of interest in the model kept prices low for a long time. That looks to be changing.

Collectors will find the highest gain potential in convertible versions, but most hardcore RX-7 fans like the 182-horsepower turbo models.

A tenth anniversary edition was released in 1987 with a white-on-white exterior and black leather upholstery. Production was limited to 1,500 examples.

The Miata stole much of the RX-7’s thunder beginning in 1989 and the model’s popularity dwindled. Late in the model year, horsepower was upped to 160 for base models and 200 in turbo versions. 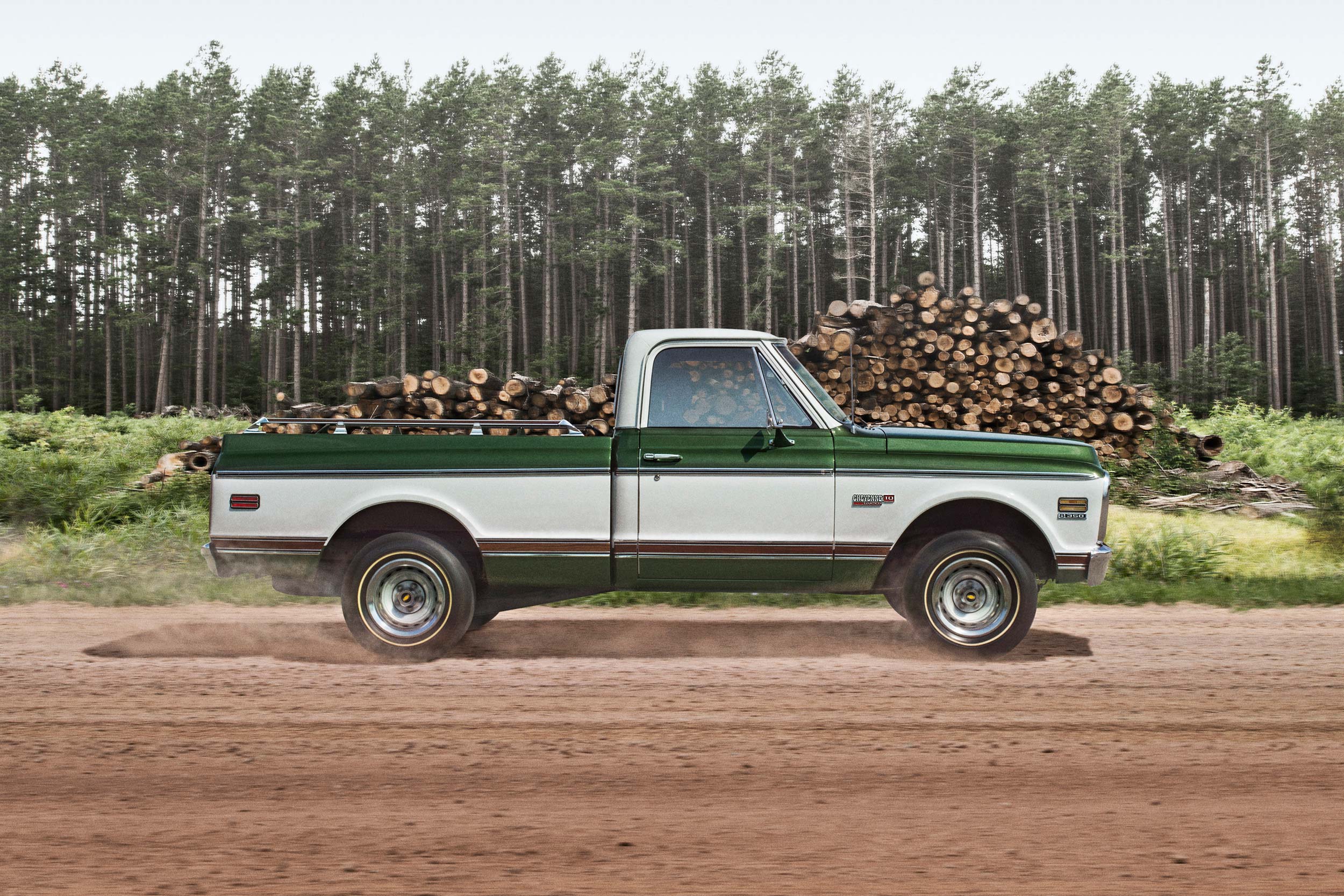 A wide variety of engines were offered, various six-cylinders, small- and big-block V8s. Coil springs continued from the previous generation, and the crisp new appearance was thoroughly modern.

Second gen C/K production was huge and build quality good, so collectors have a wide variety to choose from. Parts are readily available and maintenance simple.

Vintage pickup prices are heating up, and the C/K is easy to love. Chevy versions are slightly more expensive, but virtually identical to their GMC counterparts except for badging and trim choices.