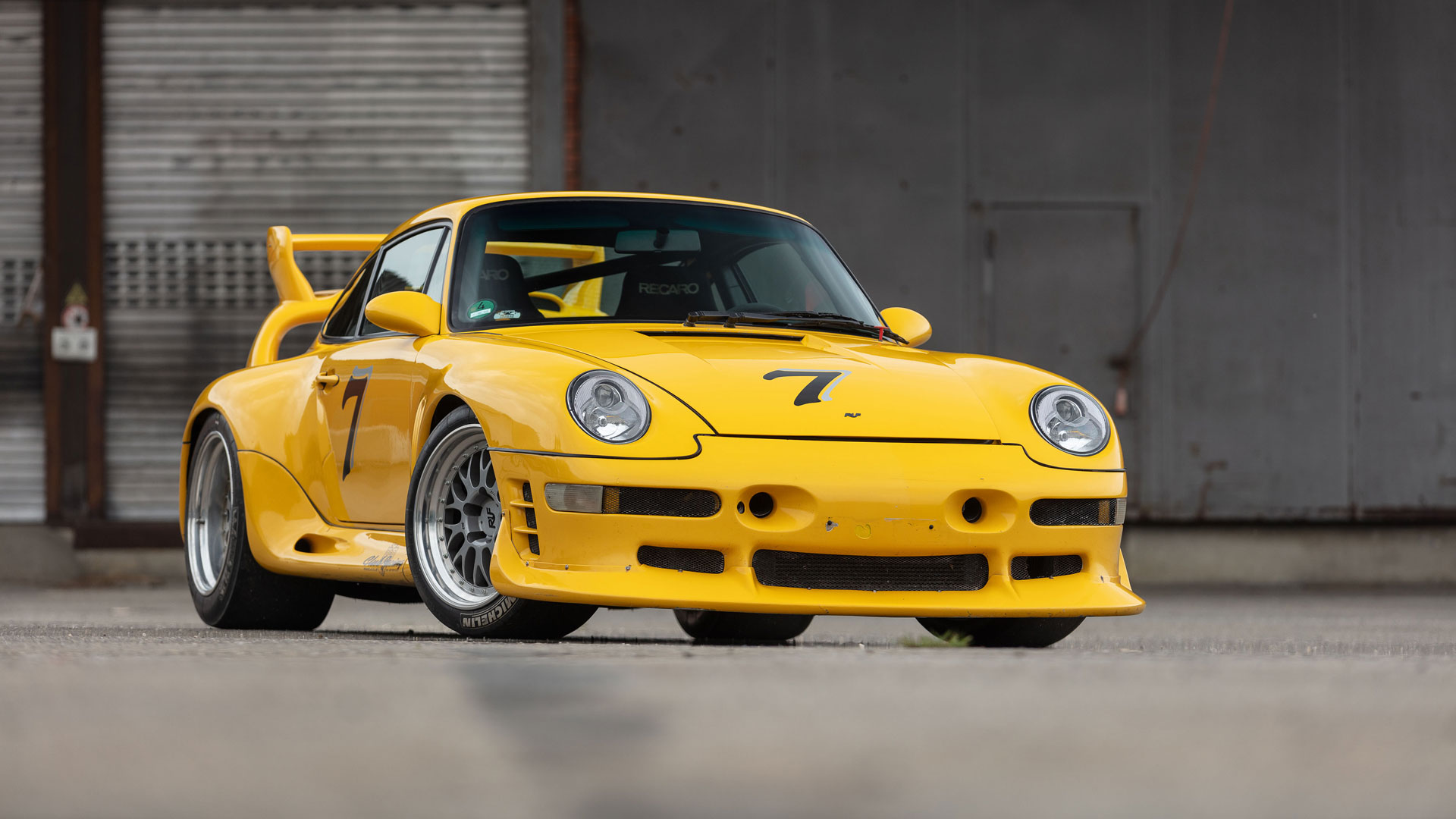 One of the highlights at the upcoming RM Sotheby’s European Sale is an extremely rare version of the RUF CTR2.

Making it even more special is that it is one of two cars built to compete in the 1997 Pikes Peak International Hillclimb.

Yet do not mistake this RUF for a pure racer. Despite the incredible performance, this machine is street legal in both the United States and Europe. 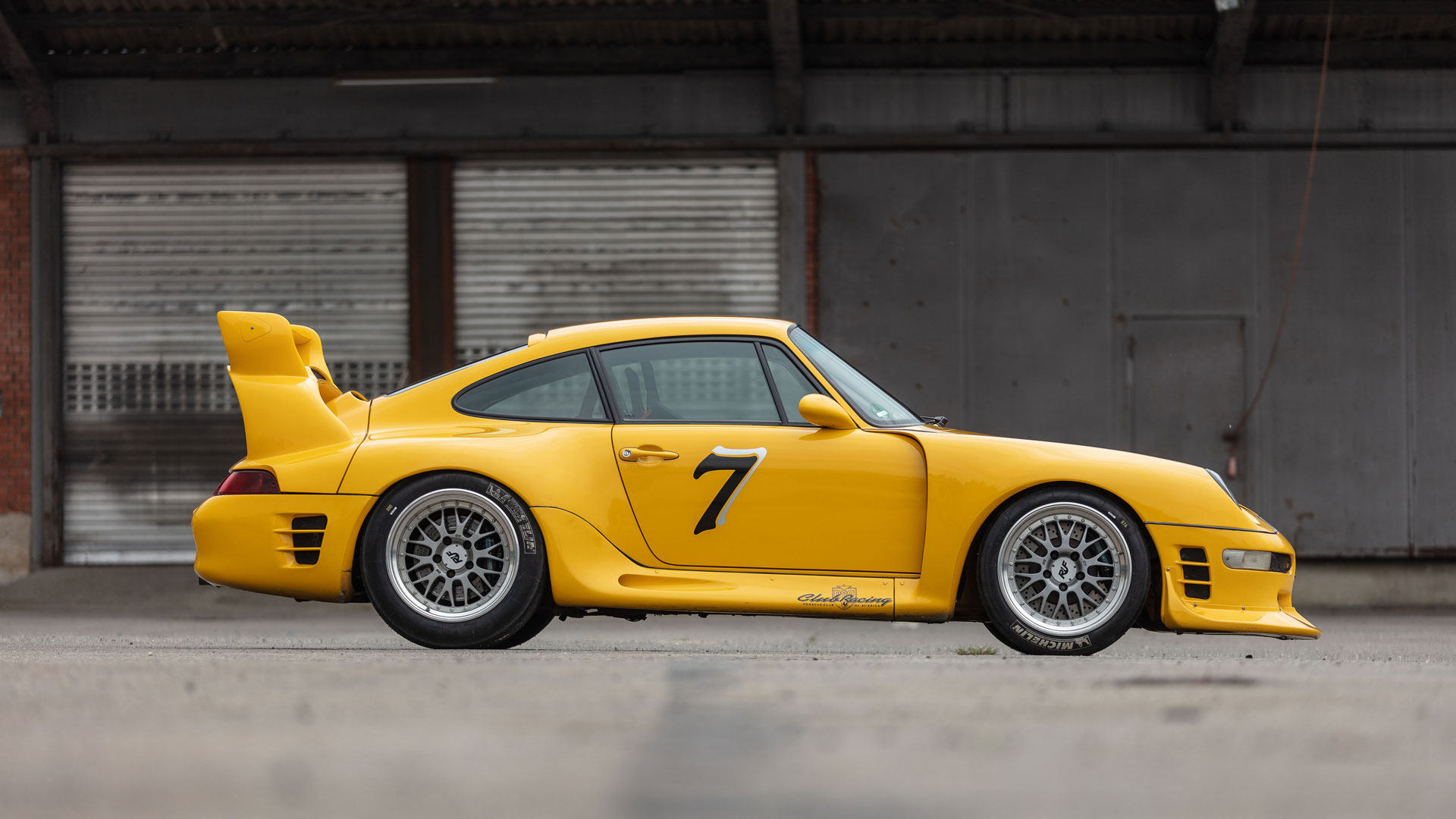 RUF had captured the attention of the world’s automotive enthusiasts with the 1987 CTR ‘Yellowbird’. Videos of the Yellowbird tackling the Nürburgring went viral decades before YouTube even existed, cementing the first CTR as a real supercar.

It meant Alois Ruf Jr. faced a challenge of the awkward follow-up album with the CTR2. Based on the chassis from the new Porsche 993-generation 911 Turbo, RUF set out to make it even more dramatic than the original.

RUF would surpass all expectations with the CTR2. The company would create one of the fastest cars in the world when it was first launched in 1995. 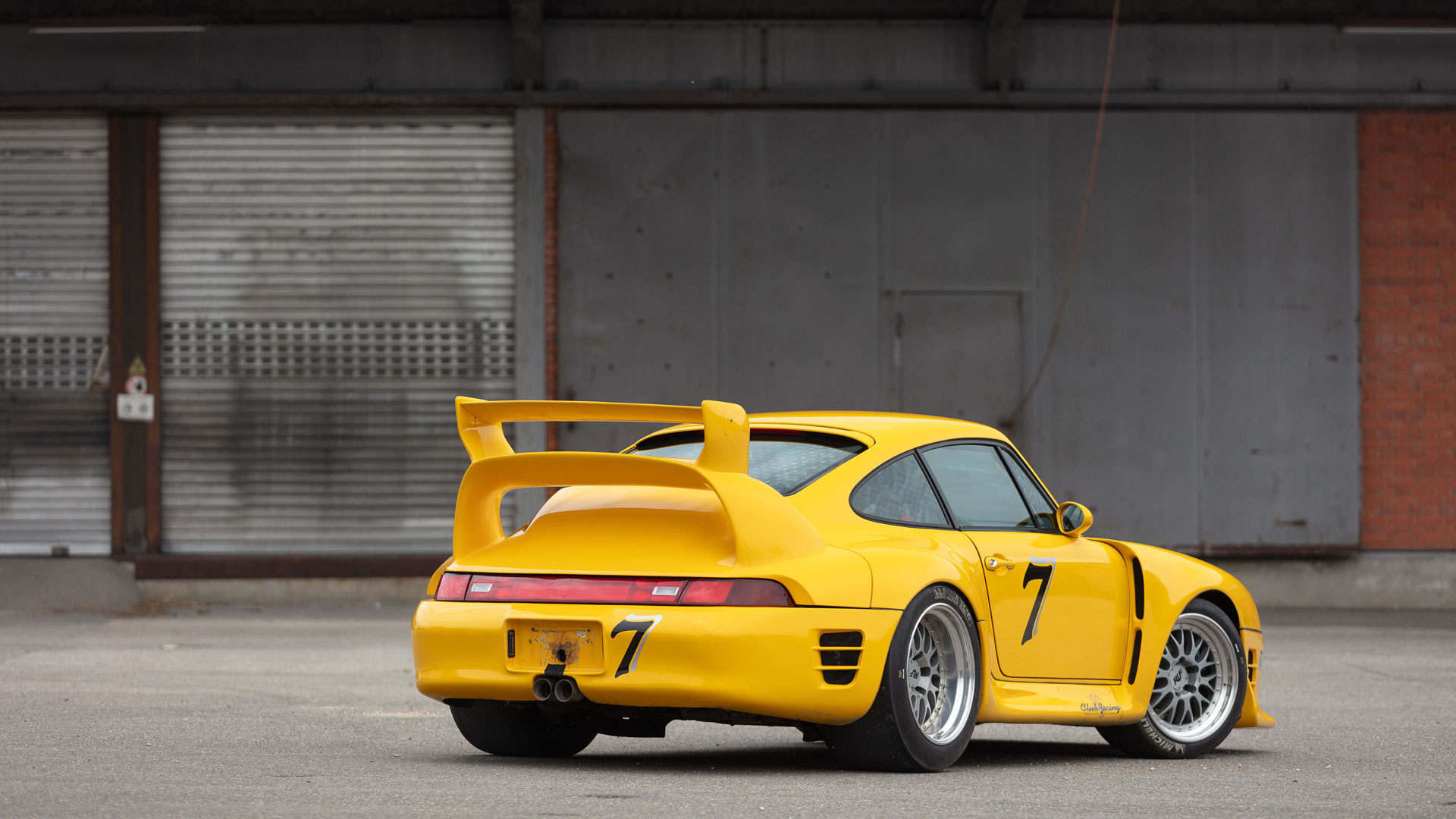 At the heart of the CTR2 was a 3.6-l twin-turbocharged flat-six engine. Related to the engine used in the Porsche 962 Le Mans racer, standard output was a considerable 520 horsepower and 505 lb-ft of torque.

RUF would also fit kevlar body panels, windows made from thinner glass, and remove large amounts of trim from the interior. The result was a car that weighed 2,994 lb (1,358 kg) on the road.

Upgraded brakes and coilover suspension were installed, with a six-speed manual transmission also fitted. Capable of 217 mph top speed, the CTR2 would surpass both the Jaguar XJ220 and Ferrari F50.

The RUF guide to Pikes Peak 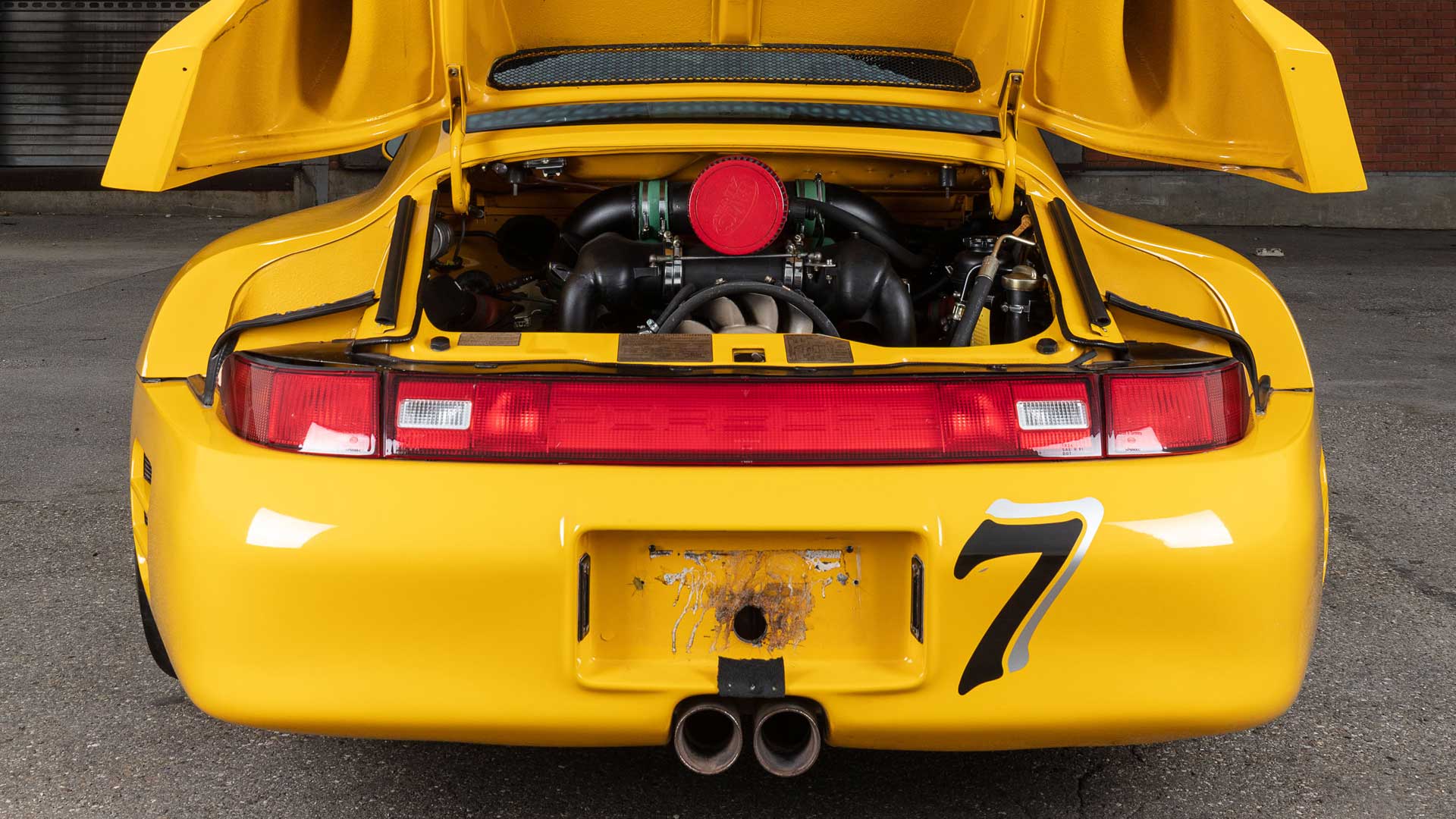 Yet this was not enough for Alois Ruf Jr. to prove how good the CTR2 was. Instead he created two special CTR2 Sport models, destined to enter the 1997 Pikes Peak International Hillclimb.

The car for sale is the very first CTR2 Sport prototype. RUF used lightweight materials for almost all body panels, and fitted the extreme adjustable rear spoiler. Engine upgrades boosted output to an incredible 702 horsepower with 575 lb-ft of torque.

With the CTR2 Sport weighing just 2,807 lb (1,273 kg), and a short-ratio transmission installed, acceleration was accordingly shocking. Even more incredible is that fact the RUF CTR2 Sport was still legal for road use!

On top of the world 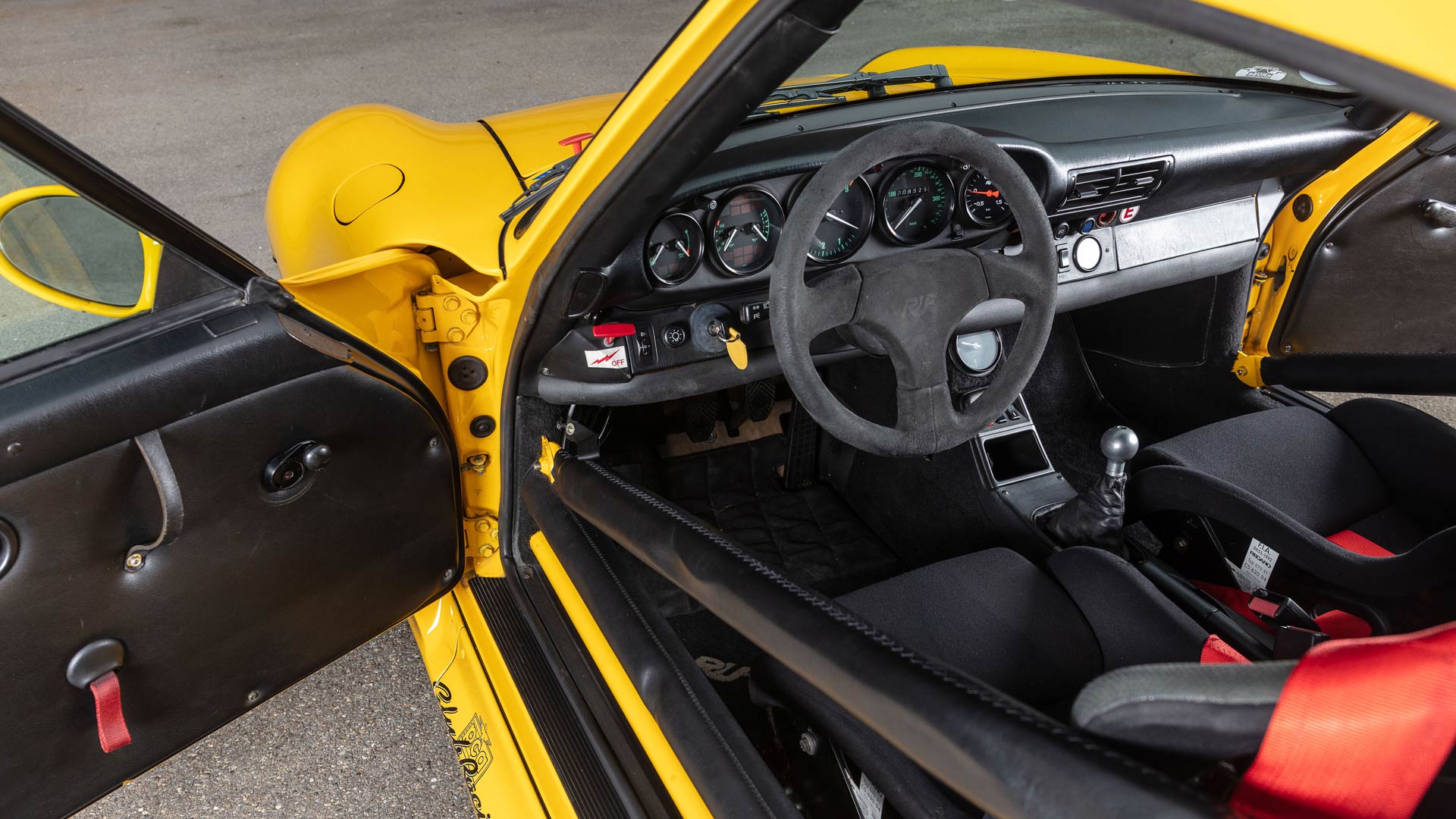 RUF entrusted the two CTR2 Sport prototypes to racing brothers Steve and David Beddor. The sight of the two RUFs driving up to Pikes Peak in 1997 must have caused a stir.

The car for sale, driven by Steve Beddor, would cause an even bigger shock by posting the fastest qualifying time of any vehicle. Steve would then go on to finish second in the Open class. 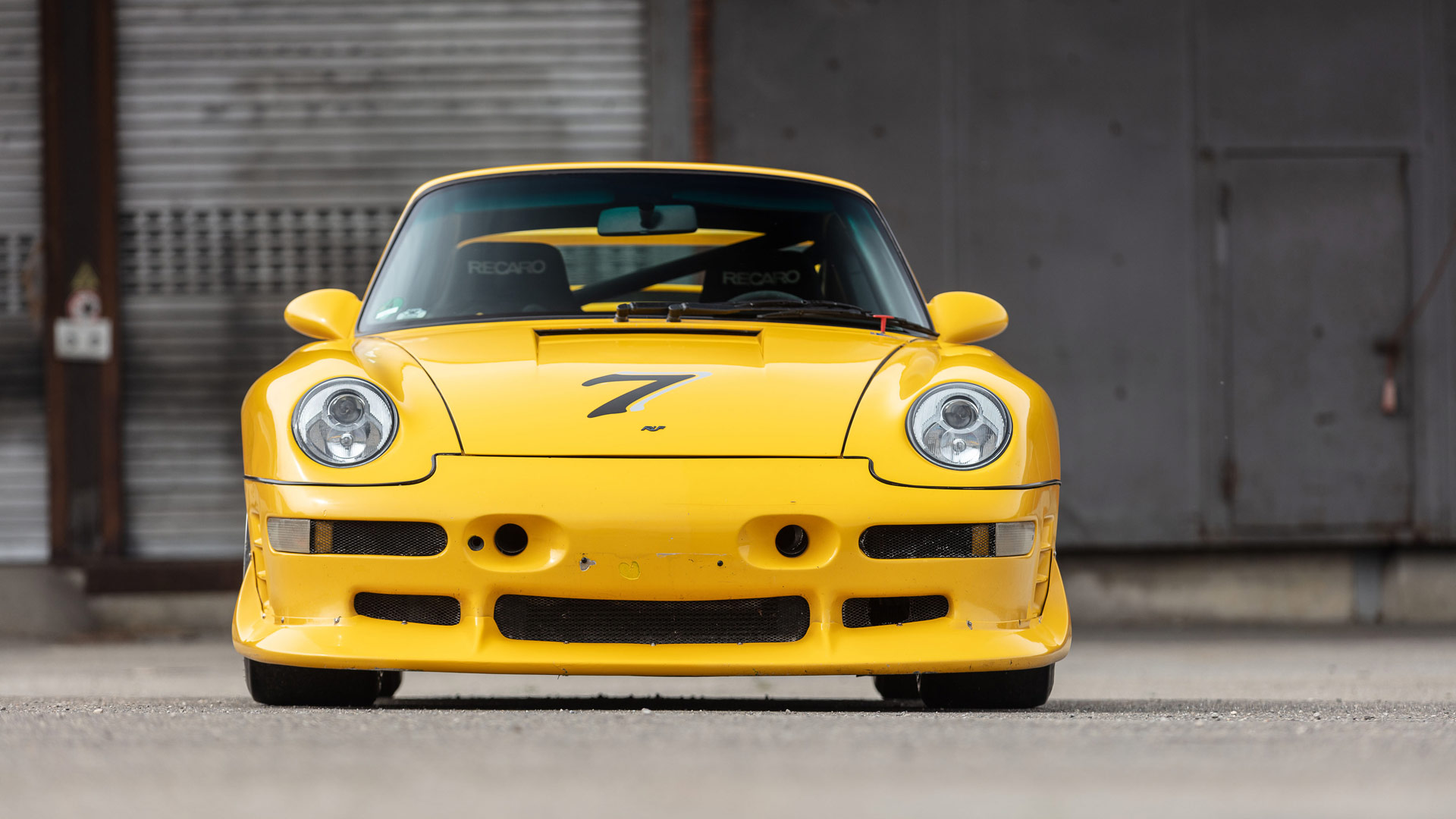 After a career that saw the CTR2 Sport take podiums in 76 percent of the races it entered, it was sold to the current seller. Exported to Germany, the car was converted to run on regular fuel, with an extra exhaust silencer also added.

RUF rebuilt the original engine, with output reduced to a still considerable 592 horsepower. A water injection system was installed, with Ohlins also servicing the adjustable suspension. 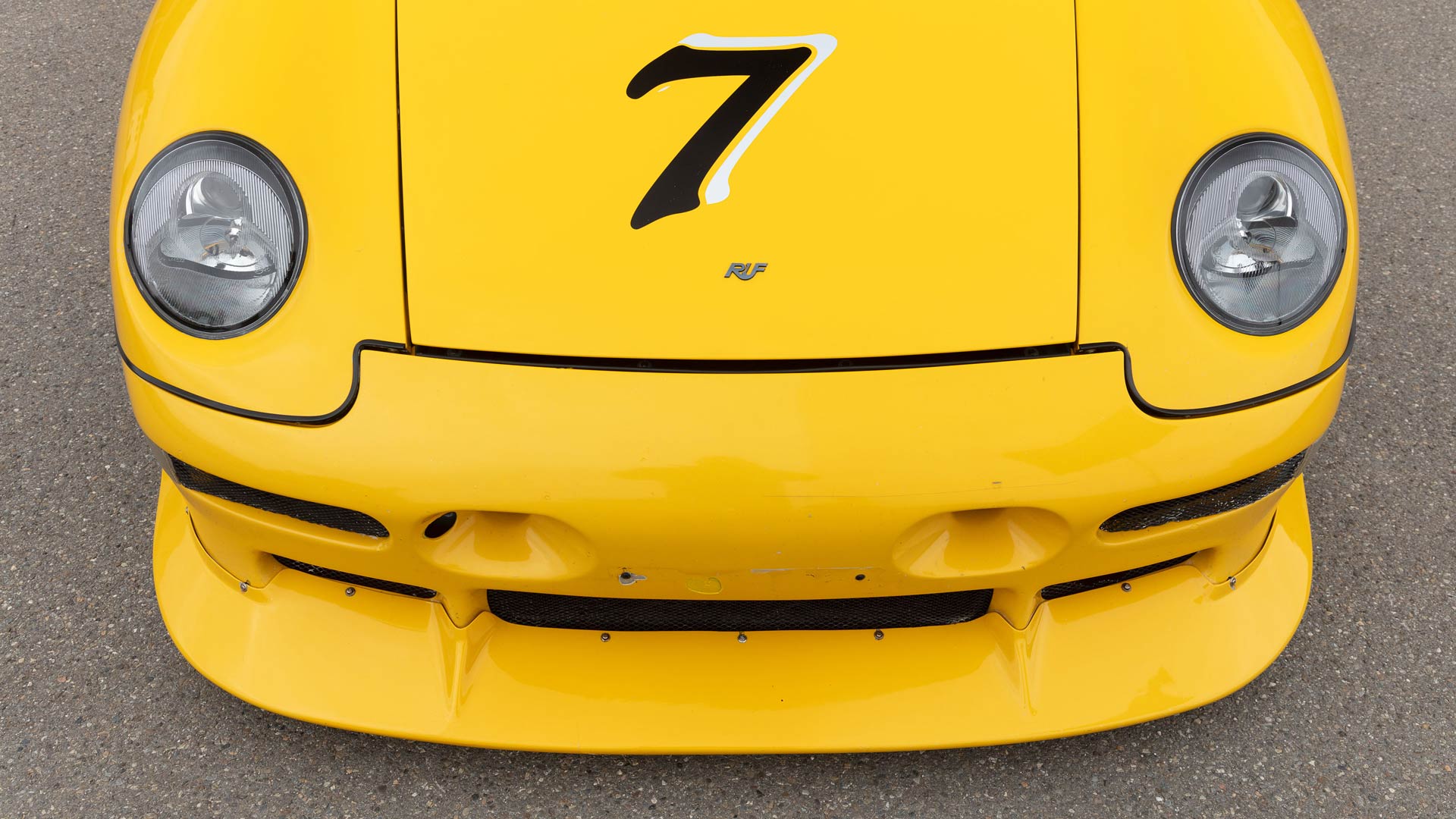 Included with the CTR2 Sport is an extensive history file, documenting all the major moments in the life of the car. This includes the initial build, through to records of races entered, and period photos. Details of the RUF maintenance performed between 2001 and 2007 are also included.

Bidding in the online-only RM Sotheby’s European Sale begins on June 3rd, and continues through to June 11th.

10 brilliant cars we can thank rallying for