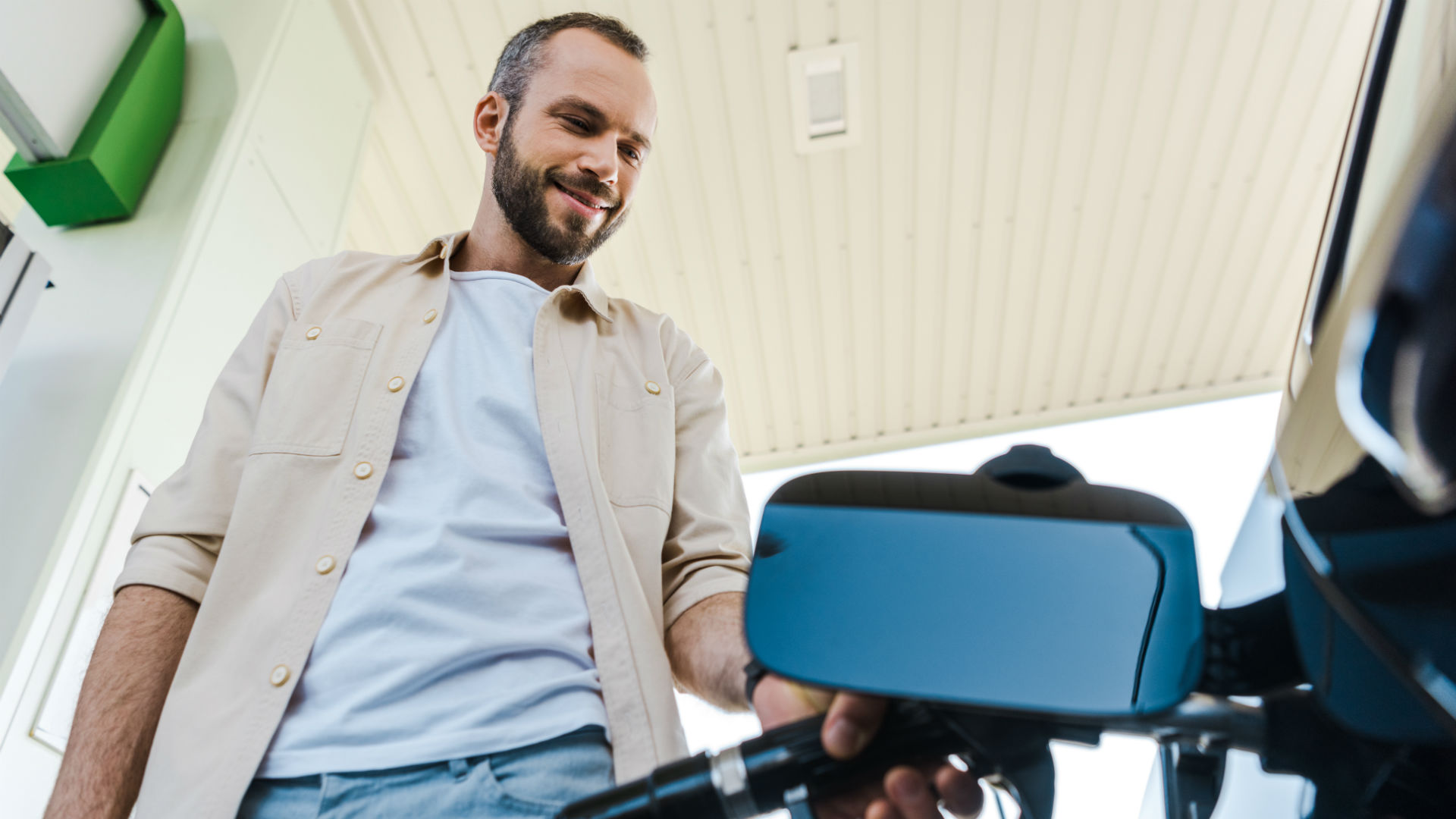 You could save a fortune on the cost of fuel by buying an electric car or plug-in hybrid, but any savings are likely to be outweighed by the purchase price or finance repayments. Alternatively, you could use public transport. If these options seem a bit drastic, fear not, because we’ve assembled a list of top tips that are almost guaranteed to save you money. 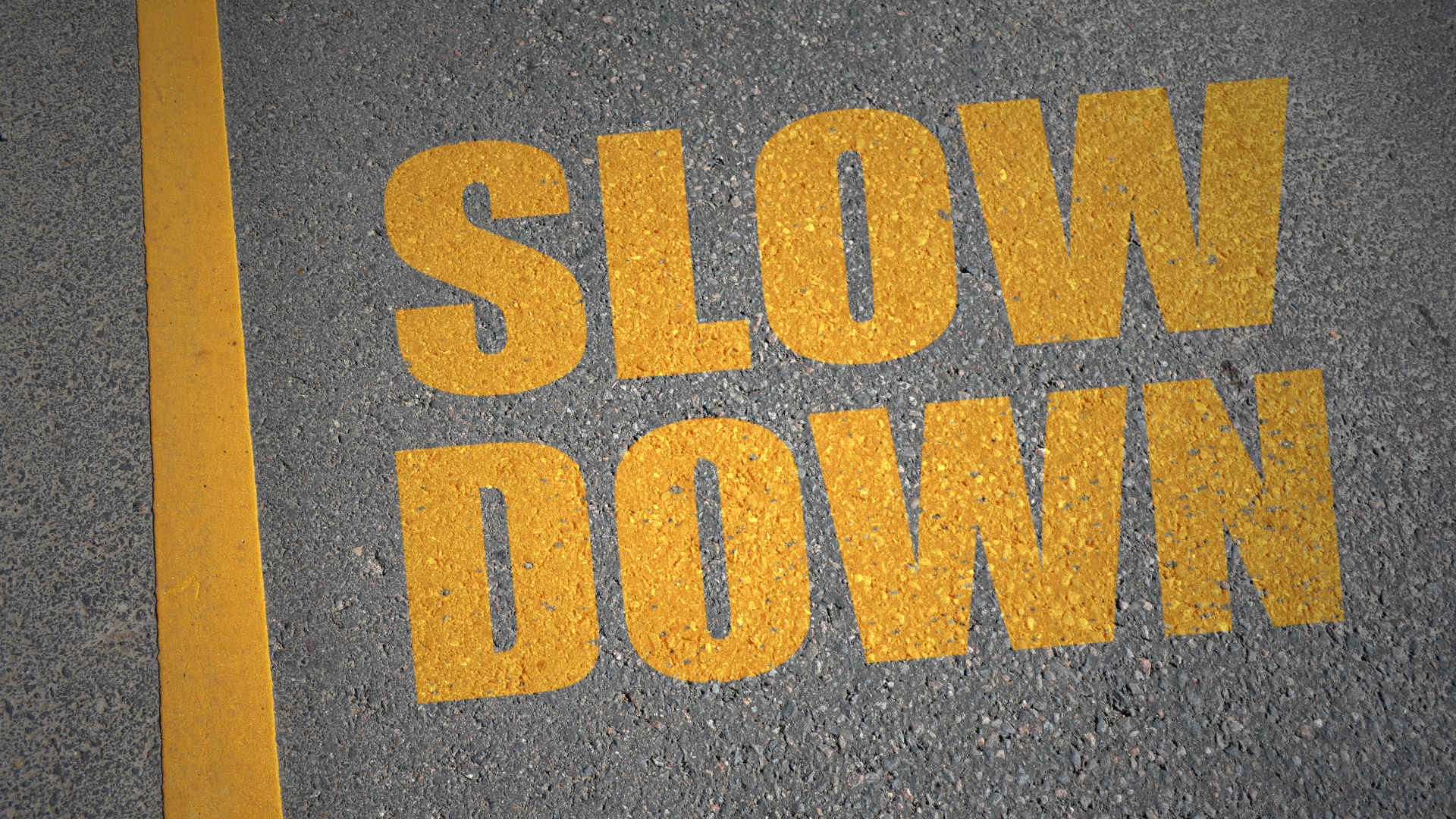 Sticking to speed limits will not only avoid a potential fine, but you’re likely to shave pounds off your monthly fuel bill. Figures from the Department for Transport suggest that driving at a steady 50mph instead of 70mph can improve fuel economy by as much as 25 percent.

Your gran’s point about a fast driver not arriving any quicker might be a little wide of the mark, but speeding is a false economy. Many drivers cruise at 80mph on a motorway, but did you know you’ll be using 10 percent more fuel than you would at 70mph? 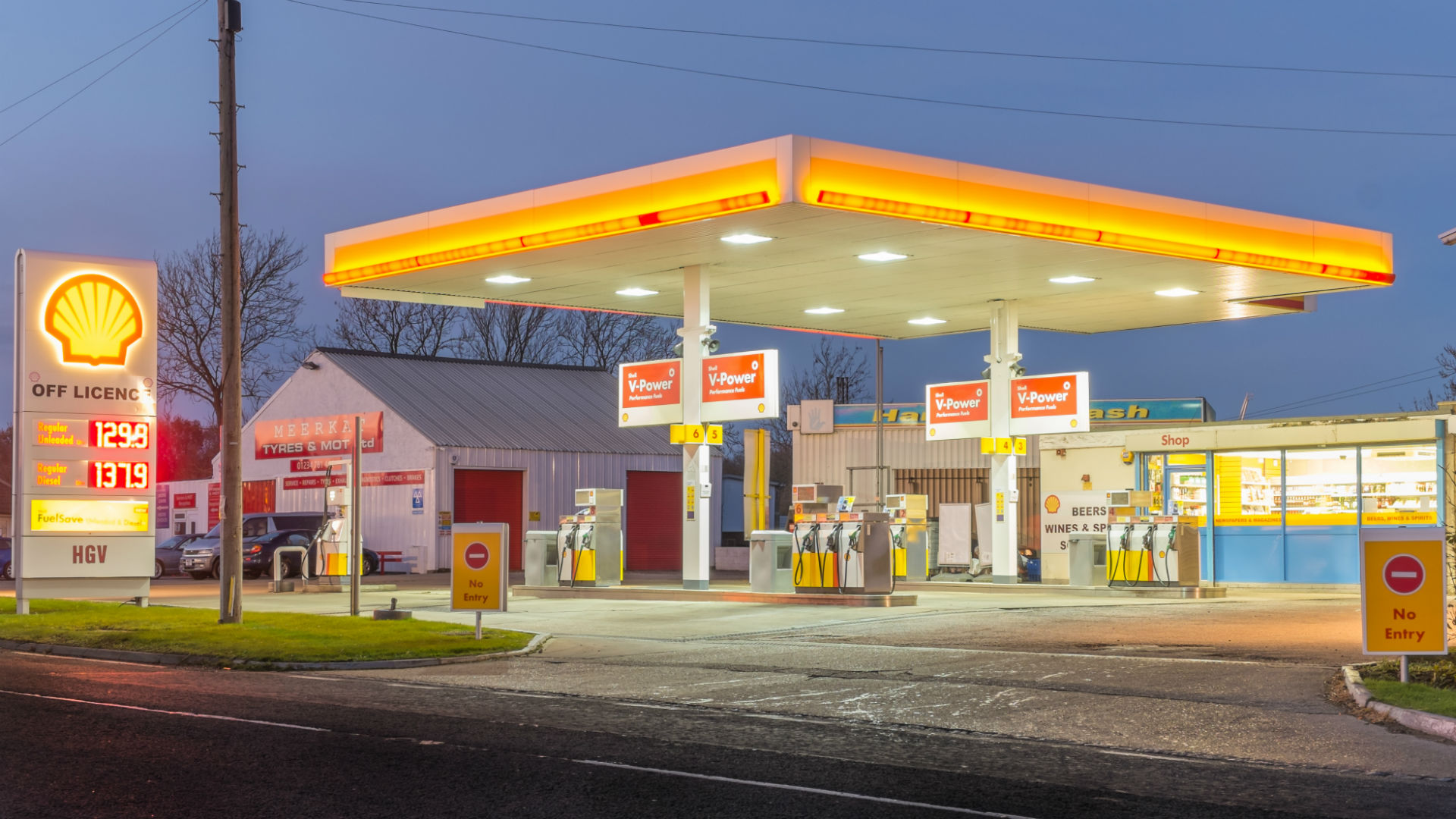 Shopping around for cheaper fuel could save you a few pennies on a litre of diesel or unleaded. Over the course of a month, these pennies will add up to a significant saving. PetrolPrices.com gathers data from thousands of petrol stations across the UK to provide average, minimum and maximum prices for unleaded, diesel, super unleaded, premium diesel and LPG.

While we wouldn’t recommend going out of your way to save a penny per litre, a little forward planning can make a difference, especially if you have a long trip ahead. The difference could be as much as 15p per litre. On a 50-litre tank, that’s a saving of £7.50. 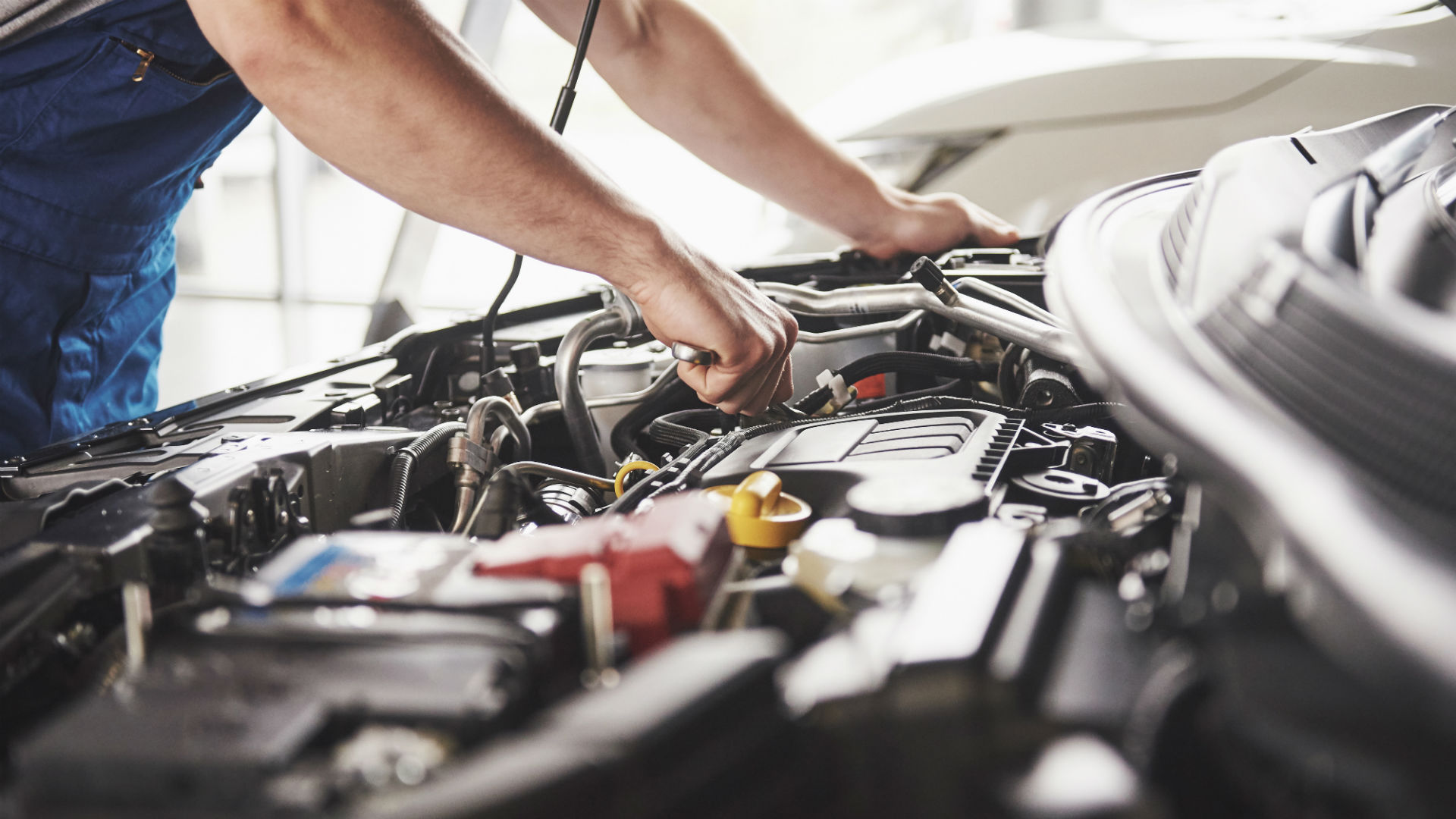 Getting your car serviced in accordance to the manufacturer’s schedule will ensure it is running smoothly and efficiently. Not only is it better for the environment, but it’s also better for your wallet, because a well-maintained car uses less fuel.

By sticking to the recommended service intervals you’ll be able to spot potential problems sooner, which could save you even more money in the long run. Consult your vehicle’s handbook to find out when your car is next due a service. 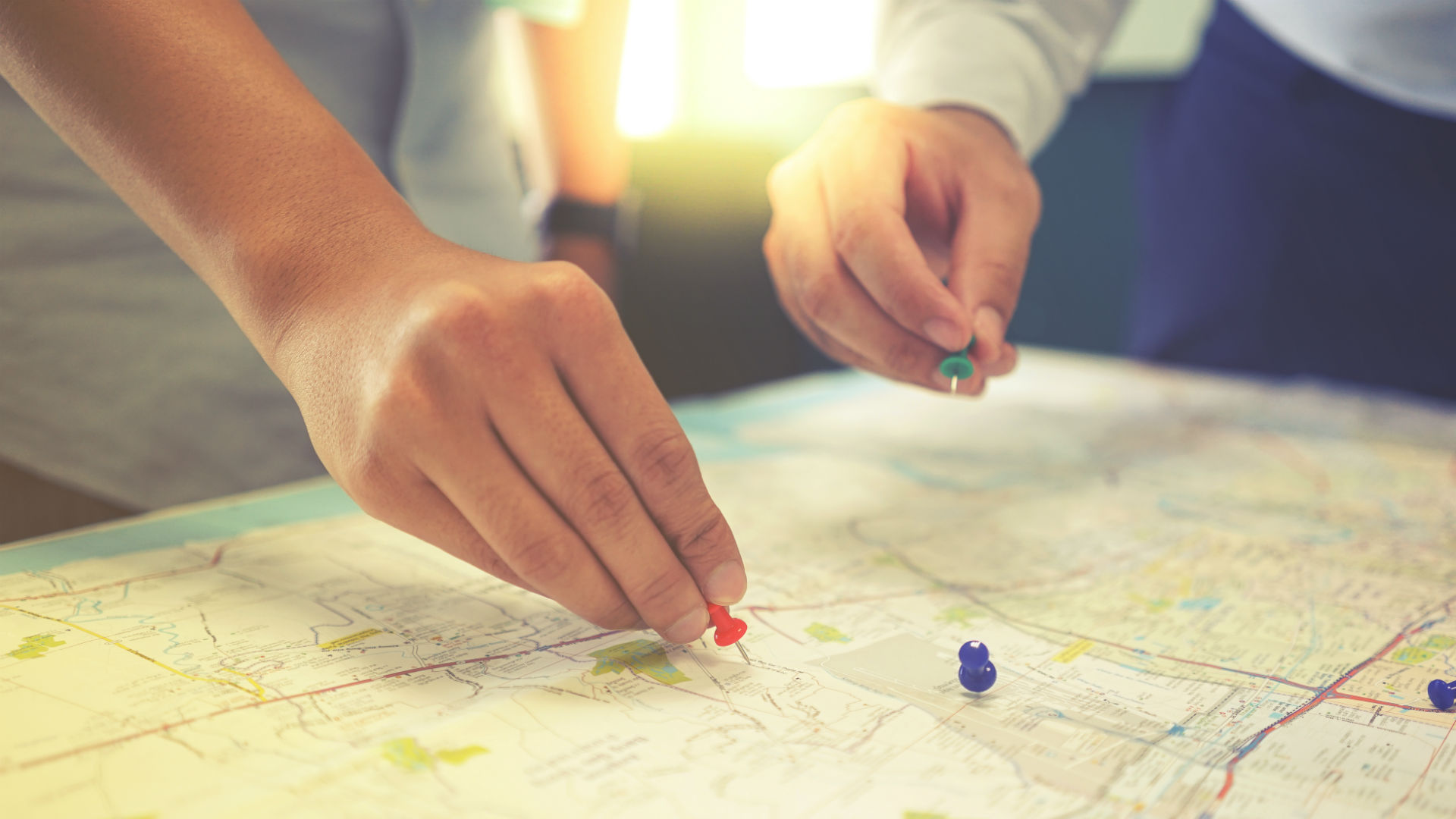 Today’s sat nav systems are able to plan the most efficient route to your destination, but even if you’re still relying on a traditional map, a little planning can make all the difference. Ask yourself: do you really have to drive during rush hour? Stop-start traffic will result in your car consuming more fuel, as the car is working harder to get moving again. Similarly, leave home with time to spare, as rushing to your destination will use more fuel.

Look at the week ahead – could you combine two journeys into one? Are you able to car-share with one of your colleagues? Would public transport or even walking provide a more cost-effective and less stressful alternative to the car? Plan ahead and save money. 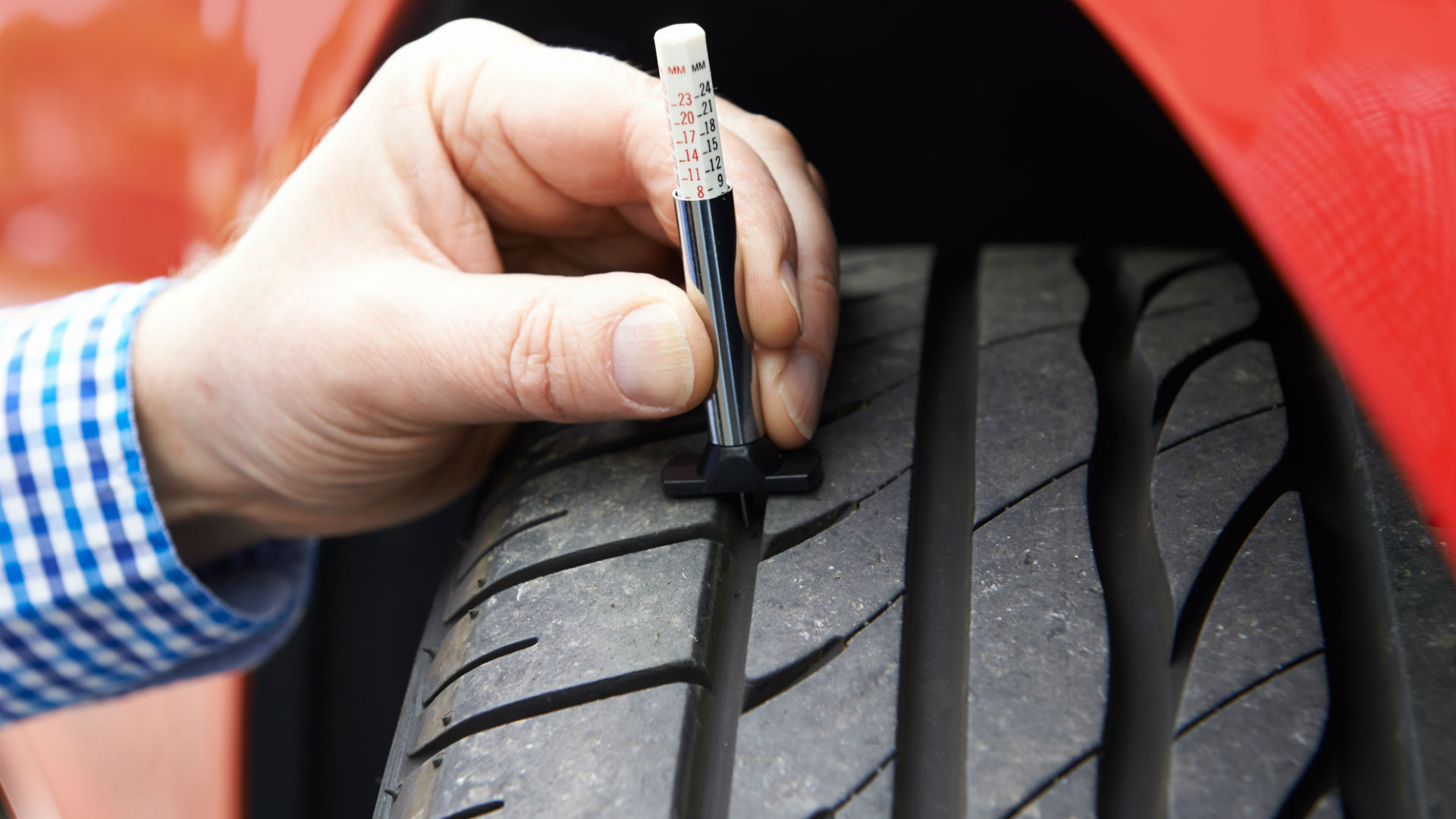 Research by Continental suggests that tyres contribute up to 20 percent of a car’s total fuel consumption, so it pays to take care of your rubber. Reduce rolling resistance by 10 percent and you can expect a 1.6 percent drop in fuel consumption – the equivalent of 2g/km CO2.

You’ll find the recommended tyre pressures somewhere on the car, most likely on the inside of the driver’s door or fuel filler cap. If in doubt, consult your vehicle’s handbook or your local dealer. Correctly inflated tyres will last longer, be safer on the road and will improve your fuel economy. Also remember to replace worn out tyres. EU tyre labelling makes it easier for you to find the most efficient tyres for your car.

Turn off the air conditioning 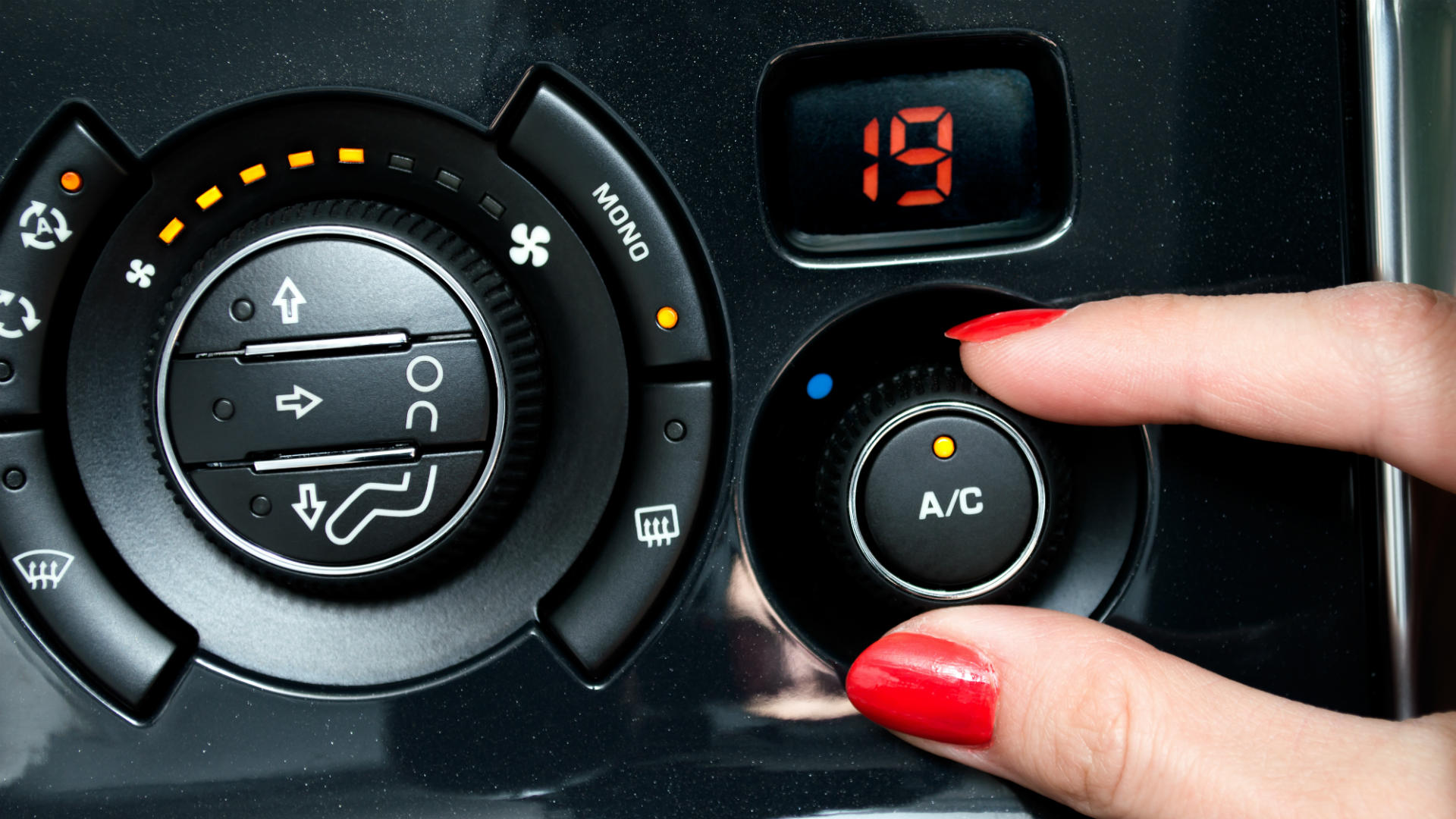 Turning off the air conditioning will improve your fuel economy, but opening the windows on the motorway could be a false economy. As a guide, keep the windows shut at speeds in excess of 60mph.

Remember, air conditioning can also help to demist a car, so using it is preferable to leaving the car idling while you wait for the windows to clear. 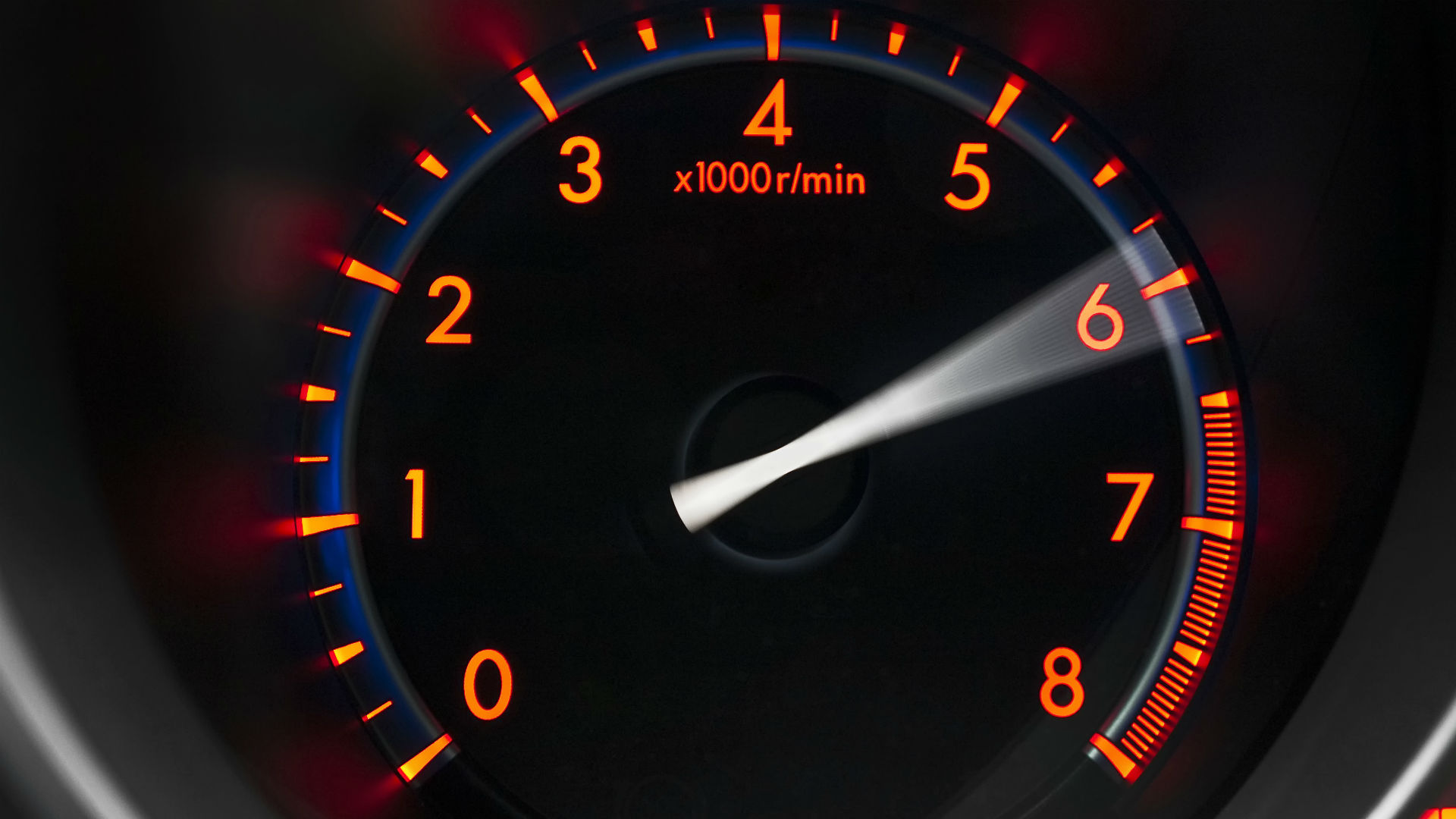 If your car features a shift-up/shift-down indicator, use it, as this will ensure you’re engine is running at optimum efficiency. Over-revving will waste fuel and increase engine wear, but be careful not to allow the engine to labour.

The Department for Transport recommends changing up a gear before the rev counter reaches 2,000rpm in a diesel car and 2,500rpm in a petrol. Read the road ahead to ensure you’re not in too high a gear for hills and roundabouts. 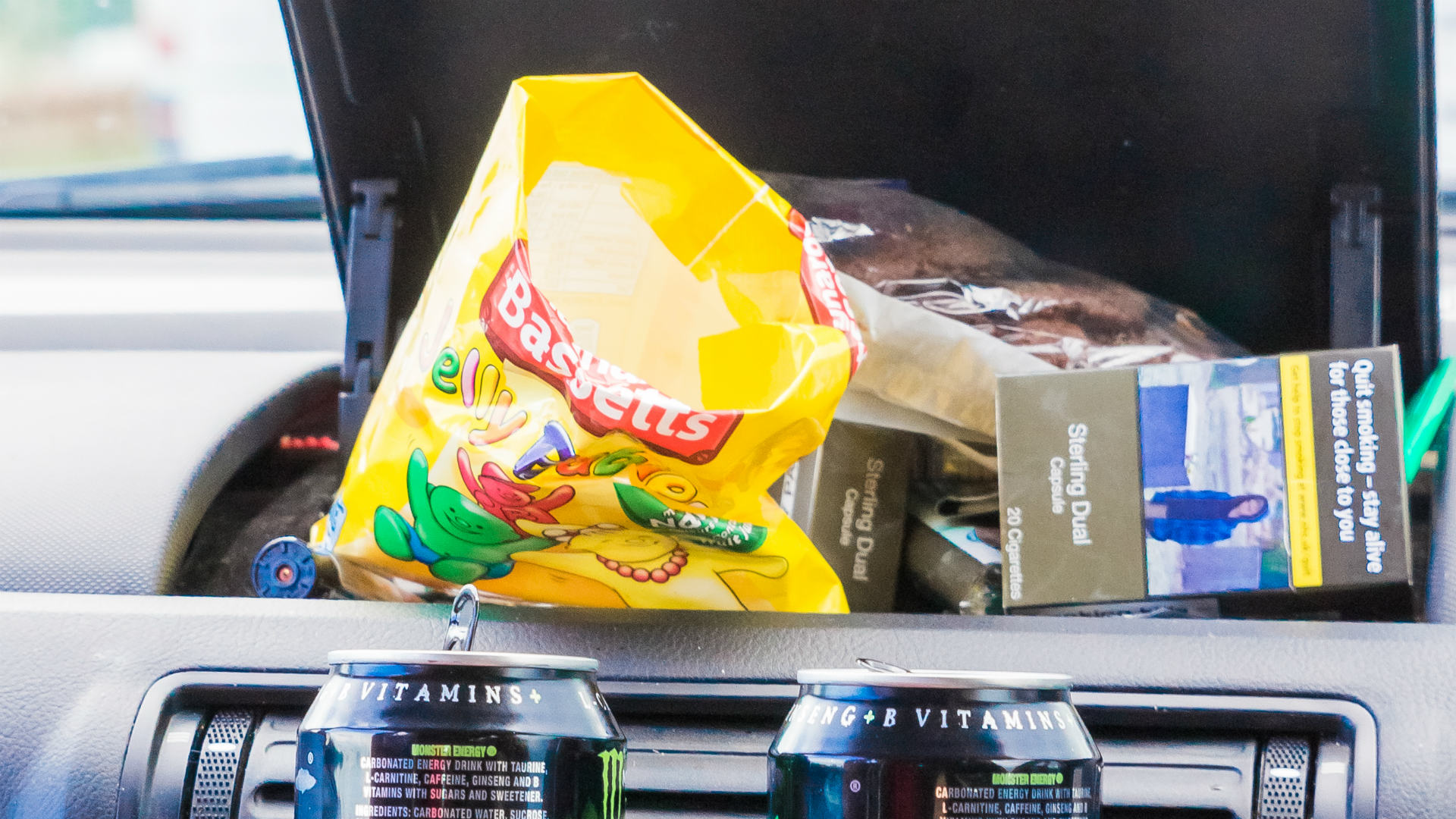 The more your car has to carry, the harder it has to work, which in turn leads to reduced fuel economy. While we wouldn’t endorse leaving your mother-in-law at the bus stop, we would recommend leaving the golf clubs or sports equipment at home.

The RAC claims that, on average, every 50kg you carry will increase your fuel consumption by two percent. It’s based on the percentage of extra weight relative to the vehicle’s weight, so the smaller the vehicle, the greater the effect. 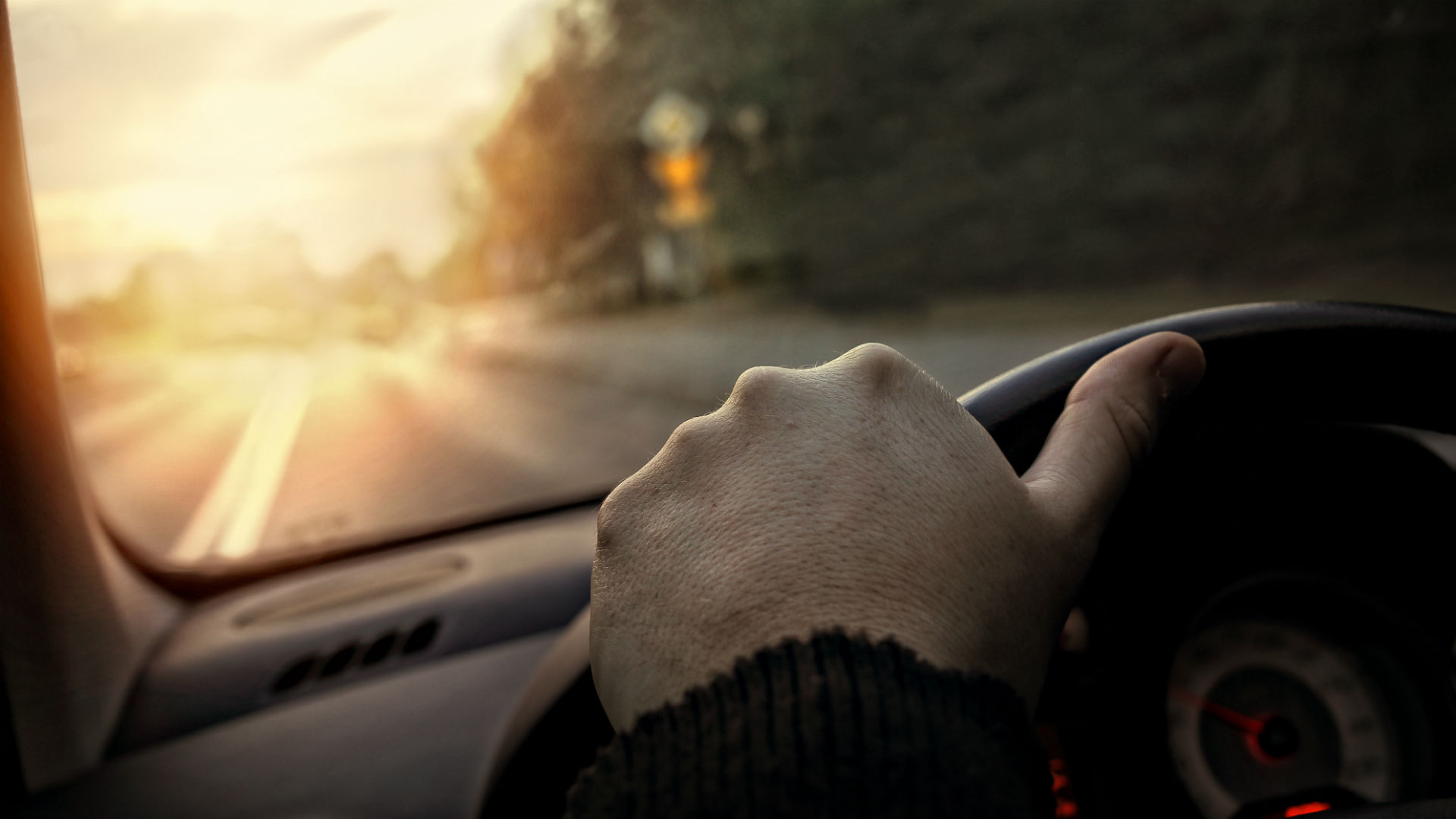 By accelerating and decelerating in a smooth and relaxed manner, you could expect to save around 20 percent in fuel. Figures suggest that non-aggressive driving and anticipating the road ahead could see this rise to as much as 30 percent. We put this theory to the test on the recent WLTP Marathon and can confirm that it really works.

Indeed, braking will put a dent in your hypermiling achievements, while the simple act of accelerating will reduce it even further. Avoid leaving braking for junctions and roundabouts until the last minute. Again, the WLTP Marathon taught us that failure to anticipate traffic flow will put a big dent in your economy. 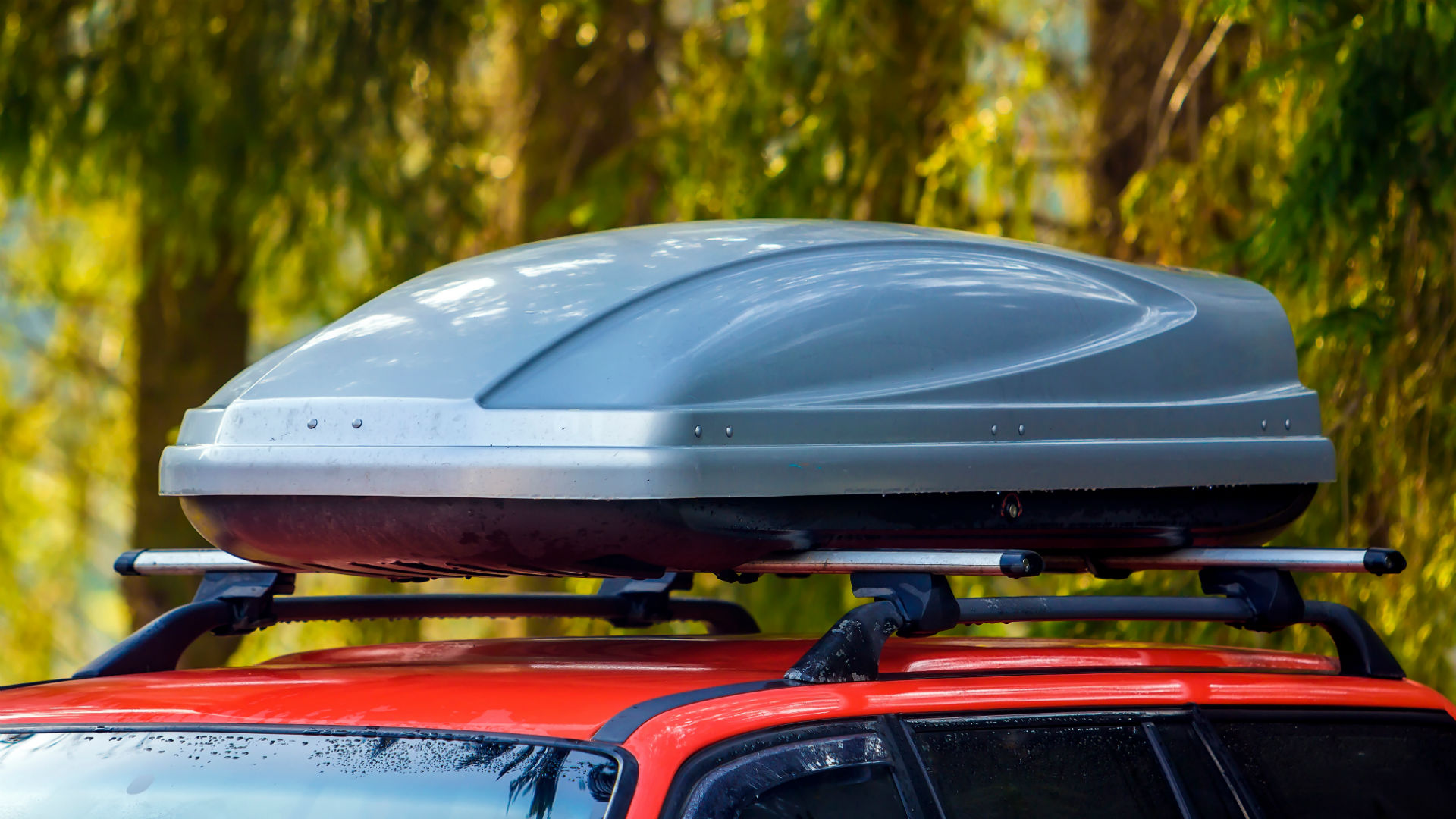 Anything that reduces your car’s aerodynamic properties will have a negative impact on your fuel consumption. Figures from the RAC suggest that even an empty roof rack can increase fuel consumption by 10 percent.

Add the additional weight of a fully loaded roof rack and the net result could seriously hamper your chances of saving money. If it’s not being used – remove it. This includes the roof bars (but not your mother-in-law).