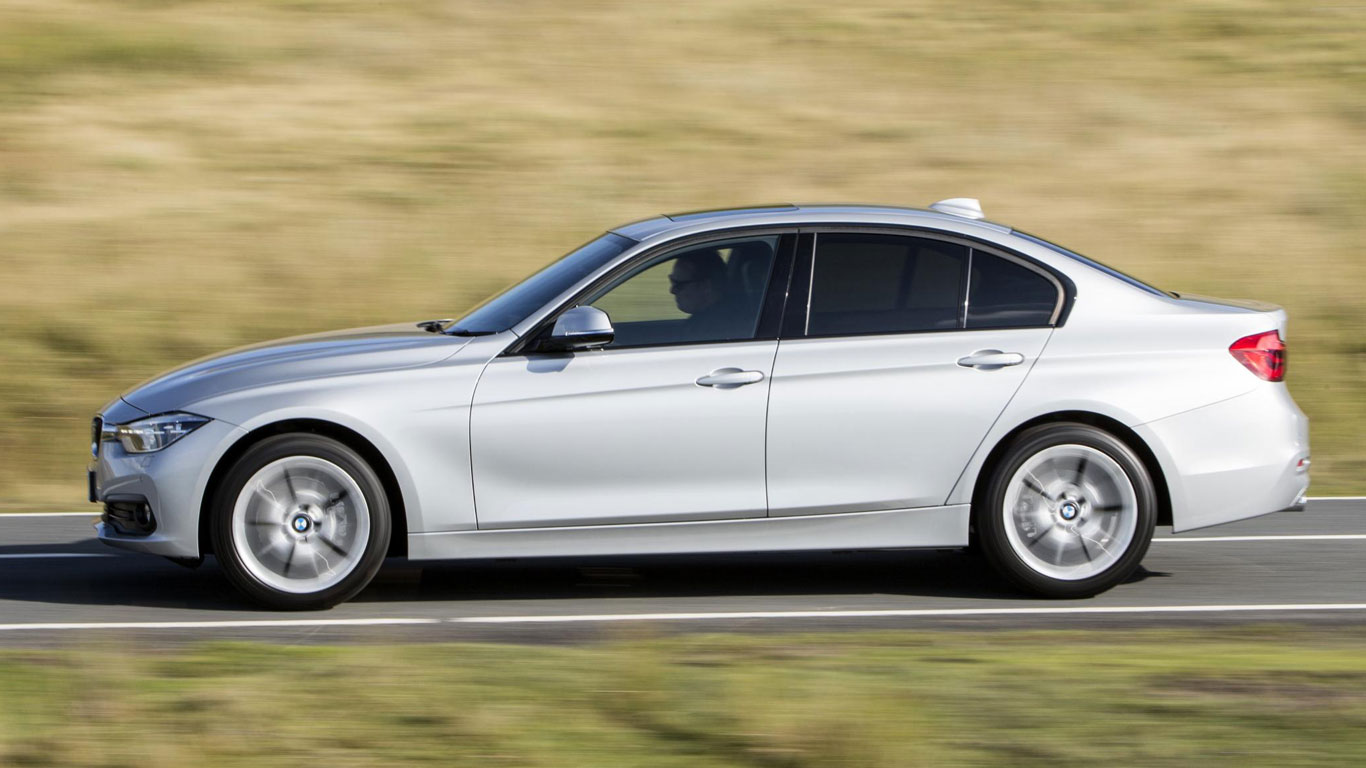 Company cars are some of the hardest-working vehicles in the UK, pounding the nation’s motorways and dodging the inevitable traffic jams. Reliability is crucial, which is why the 2017 Fleet News car reliability survey makes for such interesting reading. It’s based on data from 50 contract hire and leasing companies, which is used to identify the UK’s most reliable company car. Read on if you don’t want to be stuck in Strensham or broken down in Baldock. 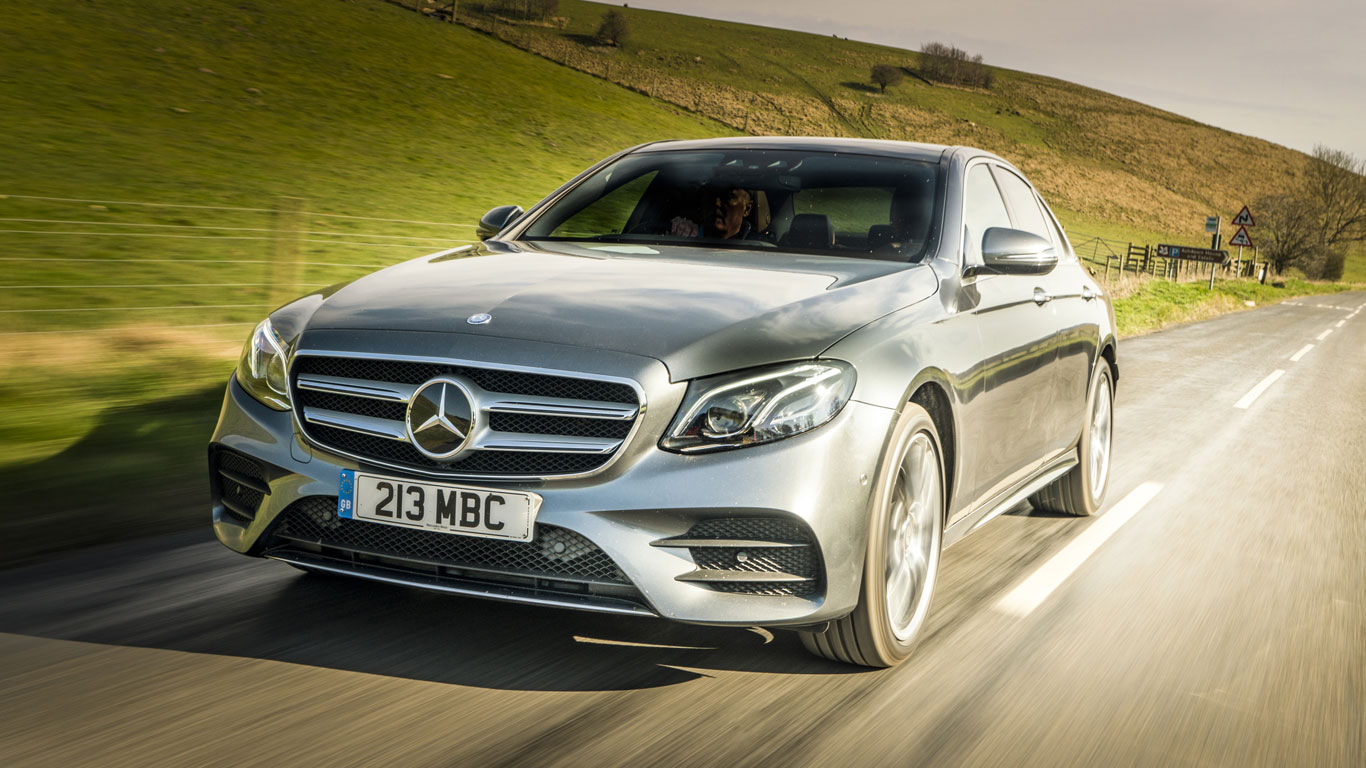 The Fleet News reliability survey is one of the most comprehensive in the business, using data from around 700,000 cars operated by the country’s biggest contract hire and leasing operators. The fleet managers are asked to rank their vehicles for breakdowns and warranty claims. The Mercedes-Benz E-Class is the only new entry in the top 10.

Fleet News said: “Mercedes-Benz has snuck into the top 10 with the E-Class this year, a strong performance for the newly launched model. But the ageing C-Class – which held eighth last-year – has dropped to 14th in this survey. A new C-Class is expected next year.” 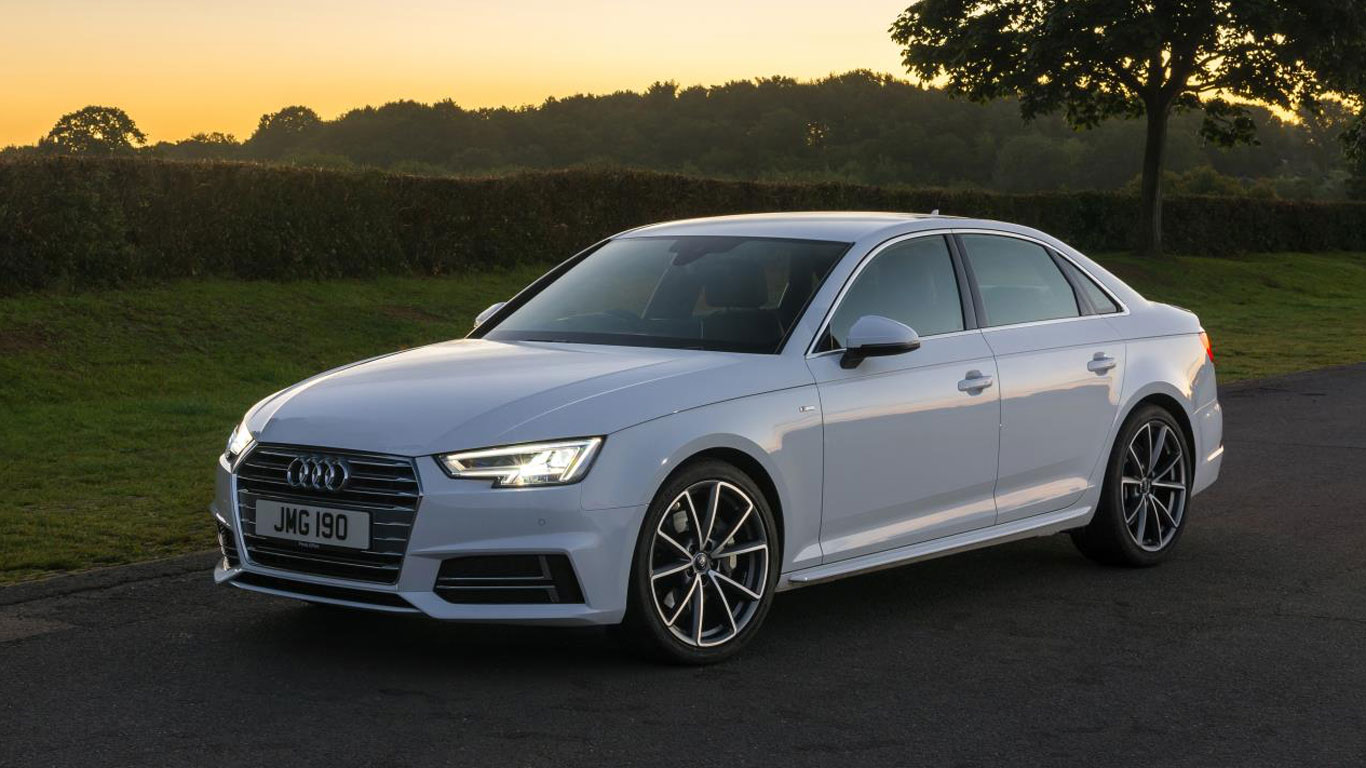 The entire top 10 consists of either German- or Japanese-owned brands, with Audi the second-best performing manufacturer. But the news is less rosy for the A4, which drops from third position in 2016 to ninth in 2017.

Fleet News calls this is a “disappointing drop for the new model”, but Audi will take some solace from the fact that the C-Class is no longer in the top 10. The A4 is offered in six flavours, with the 2.0-litre diesel saloon the traditional fleet favourite. A 2.0-litre TDI Ultra offers CO2 emissions of just 99g/km. 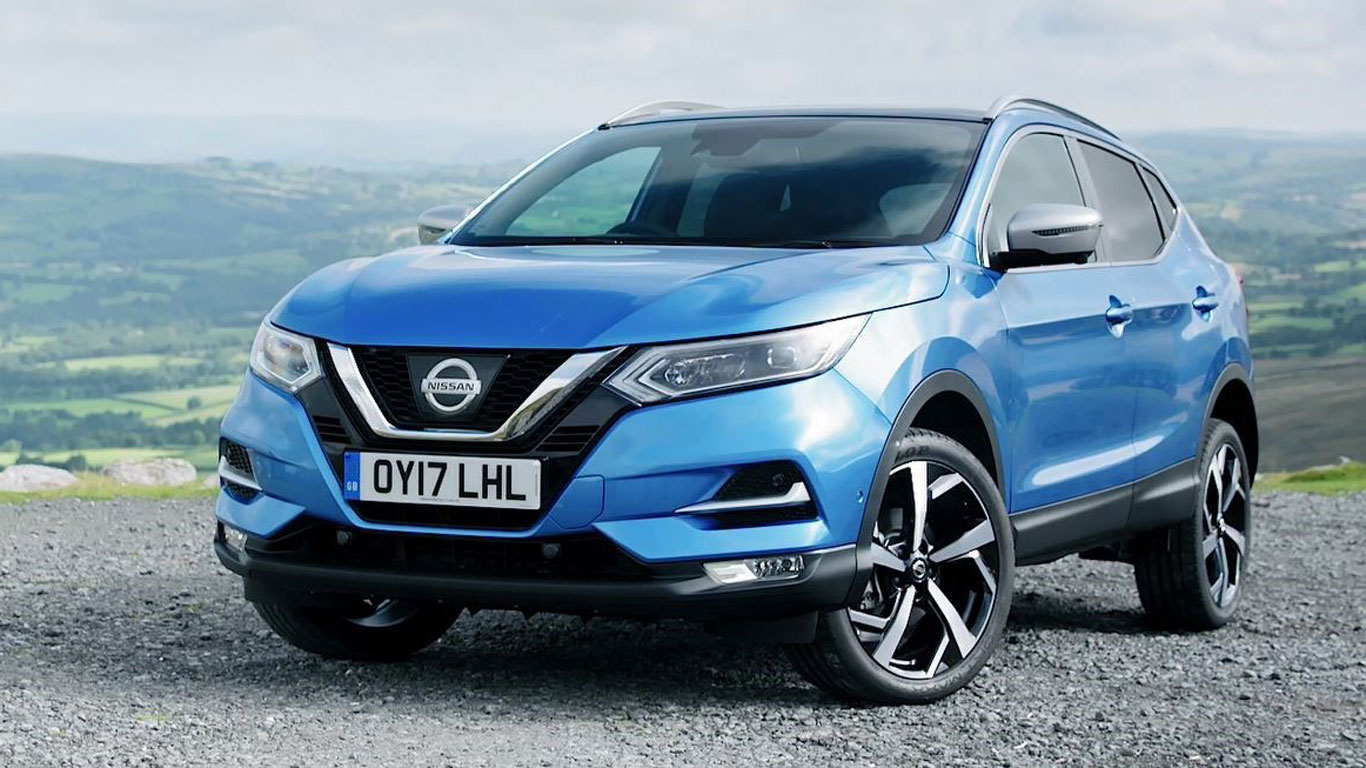 The country’s most popular crossover also happens to be one of the most reliable company cars, according to the Fleet News survey. It’s one of two British-built cars to appear in the top 10 and follows a ninth position in 2016.

Fleet News said: “Taking eighth position is the Nissan Qashqai, a car which jumped to the top of the UK sales charts in September following a minor facelift. Early next year, the model will offer a semi-autonomous driving system, but remains a firm fleet favourite thanks to its low 99g/km CO2 emissions.” 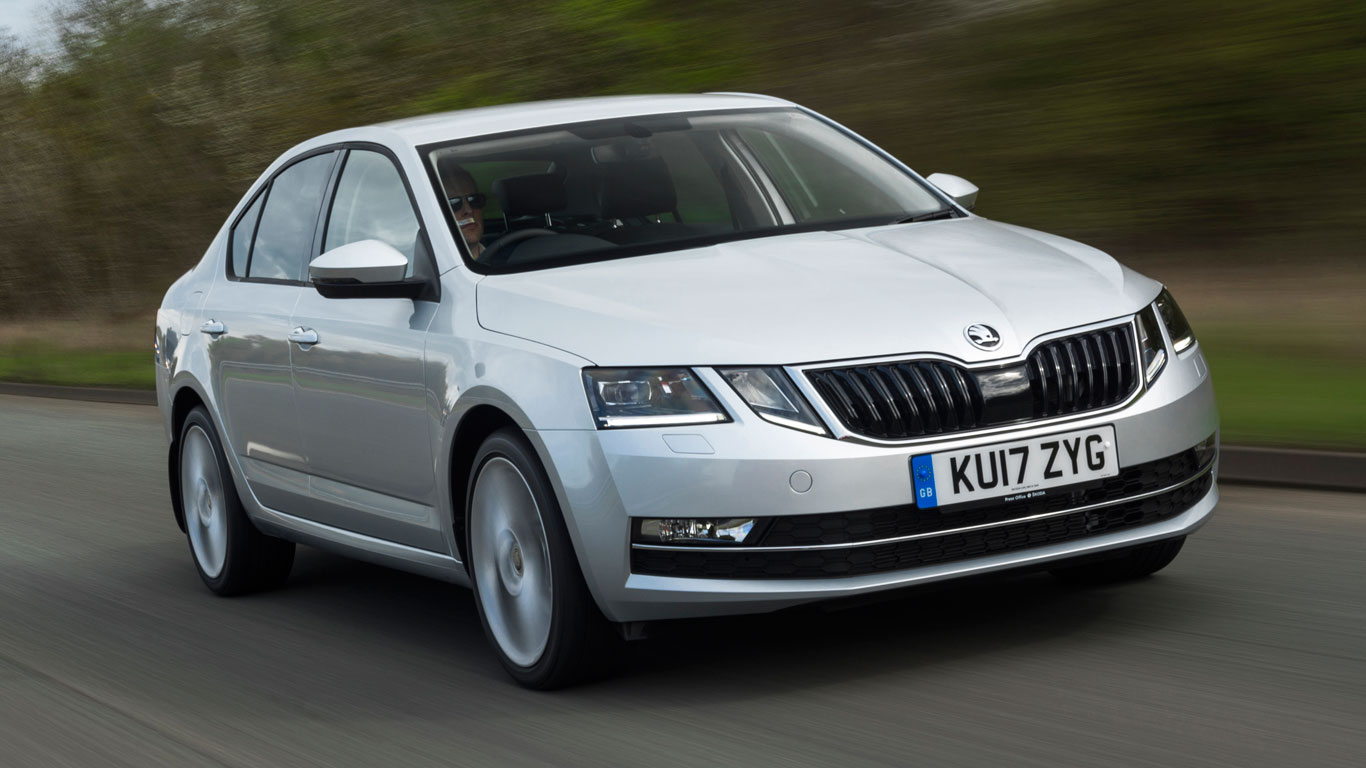 Interestingly, there’s no place in the top 10 for a Korean manufacturer, which is surprising given the acclaimed warranties offered by Hyundai and Kia. There are no such problems for the Skoda Octavia, which rises three places to seventh position in the chart. The Golf-based Octavia – which is available as a hatchback and estate – has been treated to a midlife facelift. 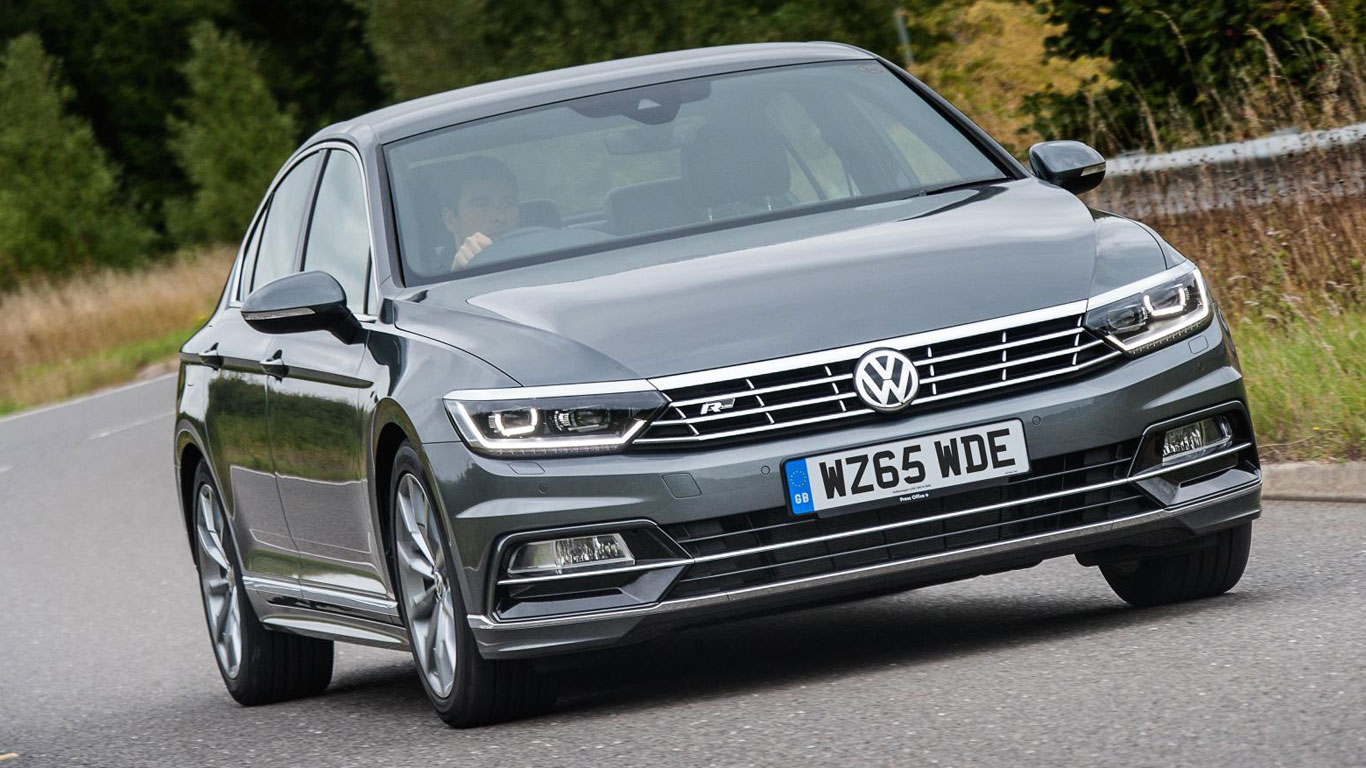 It’s been a while since the Volkswagen Passat was named 2015 European Car of the Year, but the German saloon remains a firm favourite within fleet circles. Sixth position sees it rise one place in the Fleet News reliability survey.

The Passat is available with a wide range of powertrains, including the GTE plug-in hybrid, which is powered by a combination of a 1.4-litre petrol engine and electric motor. Prices start from £34,515 after the government plug-in car grant, and CO2 emissions are just 39g/km. 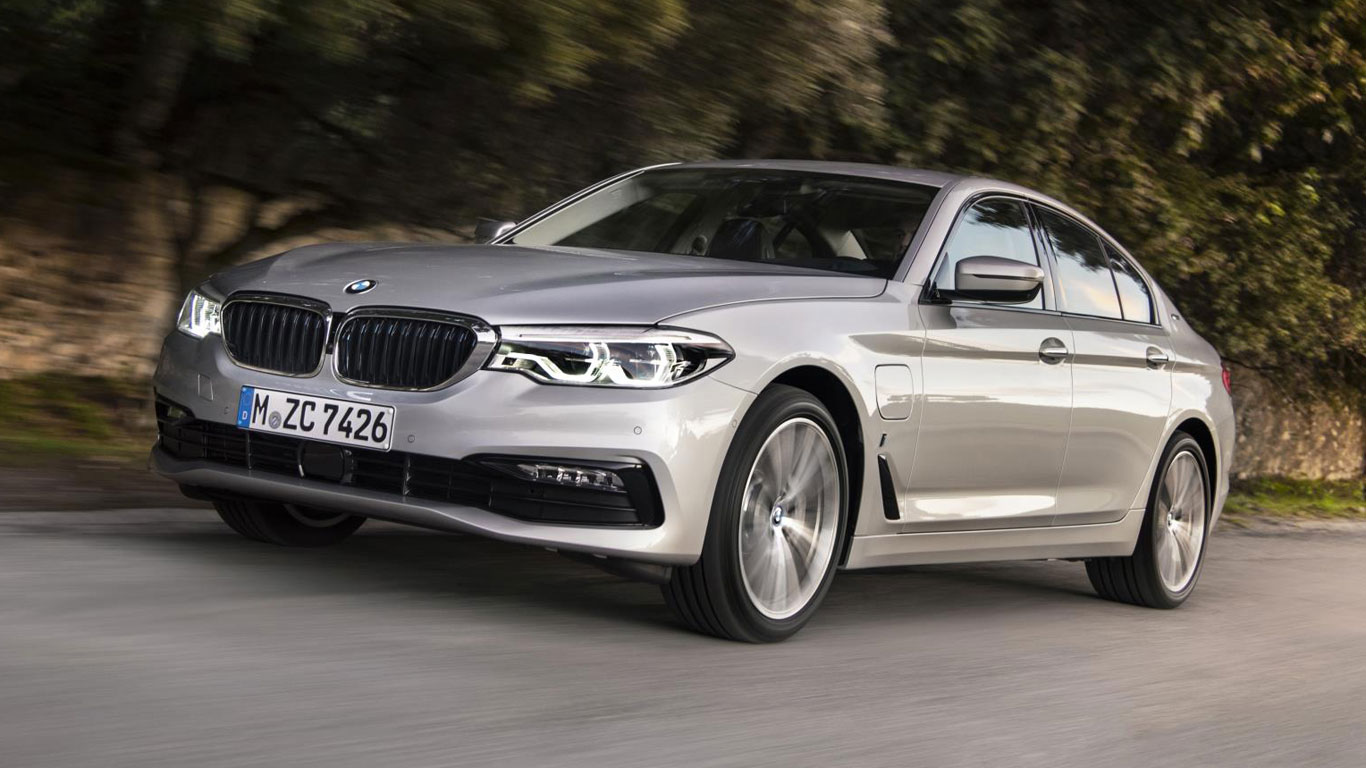 The new BMW 5 Series is available in 34 different flavours, including the business-friendly 530e iPerformance, which combines an electric motor and a 2.0-litre petrol engine to deliver CO2 emissions of just 46g/km.

Fleet News said: “Another model that debuted this year was the all-new BMW 5 Series. The car has jumped from sixth position to fifth; making BMW the only manufacturer with two models in the top five.” 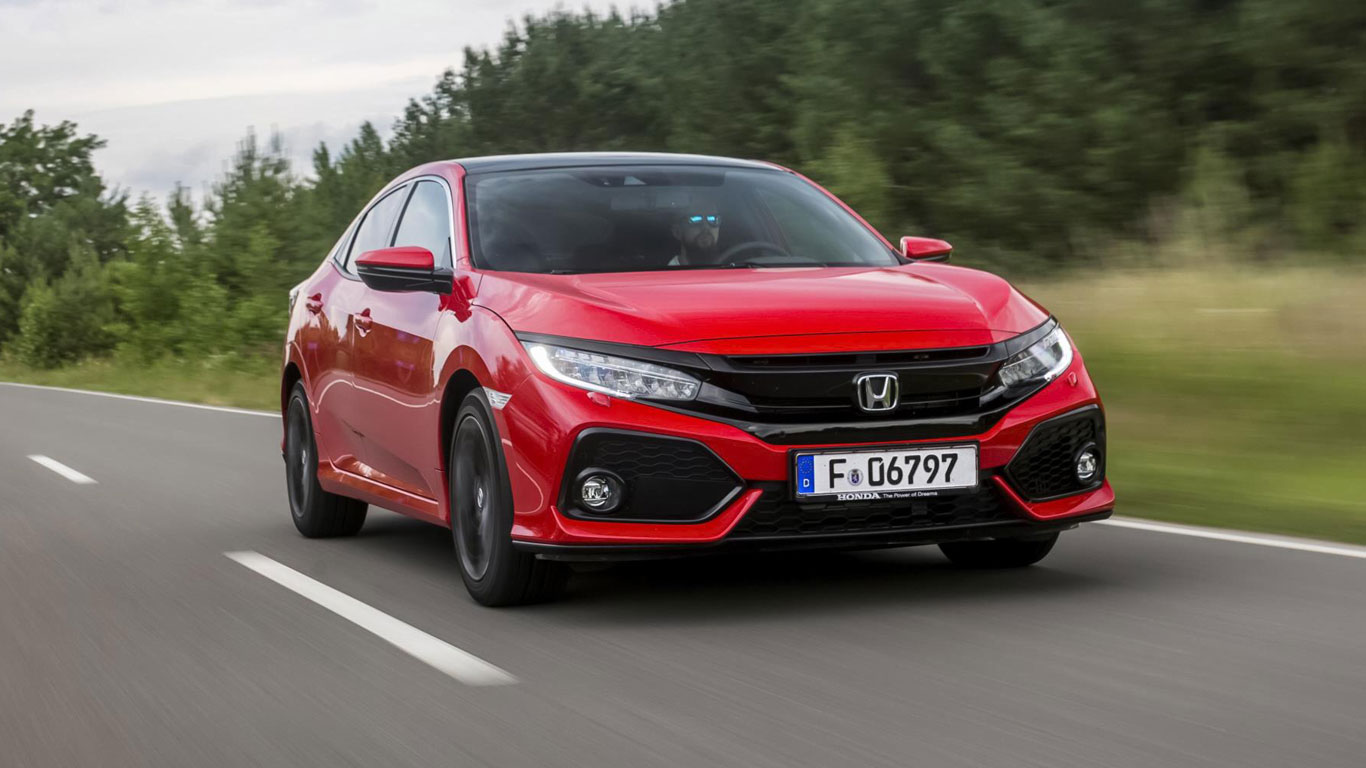 The new and improved Honda Civic nudges the Japanese family and fleet favourite up one position to a highly respectable fourth place. The 129hp turbocharged 1.0-litre VTEC engine emits 110g/km and could return 58.9mpg on a combined cycle.

Fleet News said: “Honda now occupies fourth place with the Civic, continuing as the only Japanese model in the top-five. Having undergone a total redesign, the new Civic was launched in the spring with a choice of two turbo-charged petrol engines. A diesel is expected early next year.” 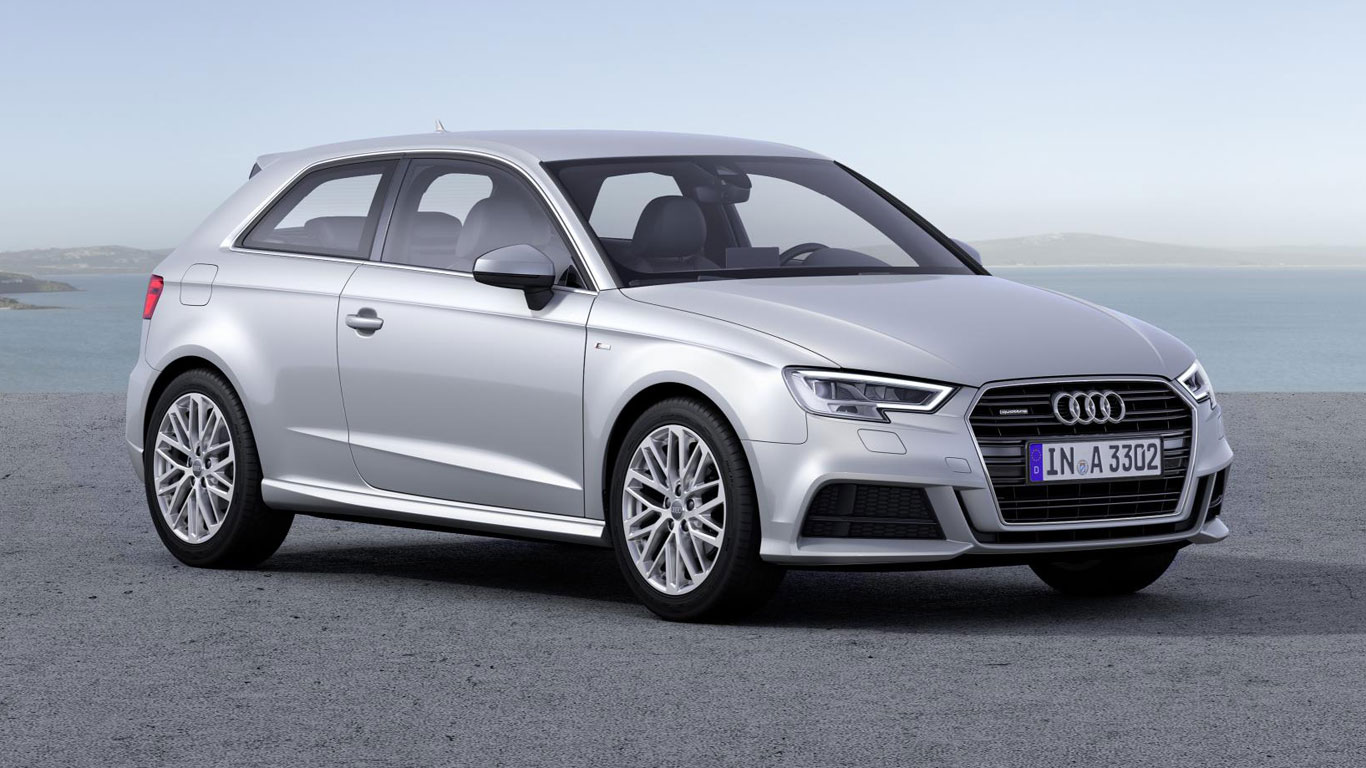 Into the top three, where we find the ever-popular Audi A3, which is available in no fewer than 11 different body styles, from standard family hatchback to storming RS3 Sportback and saloon.

Fleet News said: “The Audi A3 made a surprise return to third place, having held fourth for the past two years. It bumped the recently re-launched A4 to ninth – a disappointing drop for the new model.”

The facelifted Volkswagen Golf – known as the Mk7.5 – stays in second position. If only everything in life was as reliable as a Volkswagen Golf, etc, etc.

Fleet News said: “Retaining second place in the reliability index is the Volkswagen Golf, which received a facelift and new petrol engines earlier this year. It also offers a choice of fully-electric and plug-in hybrid options.” 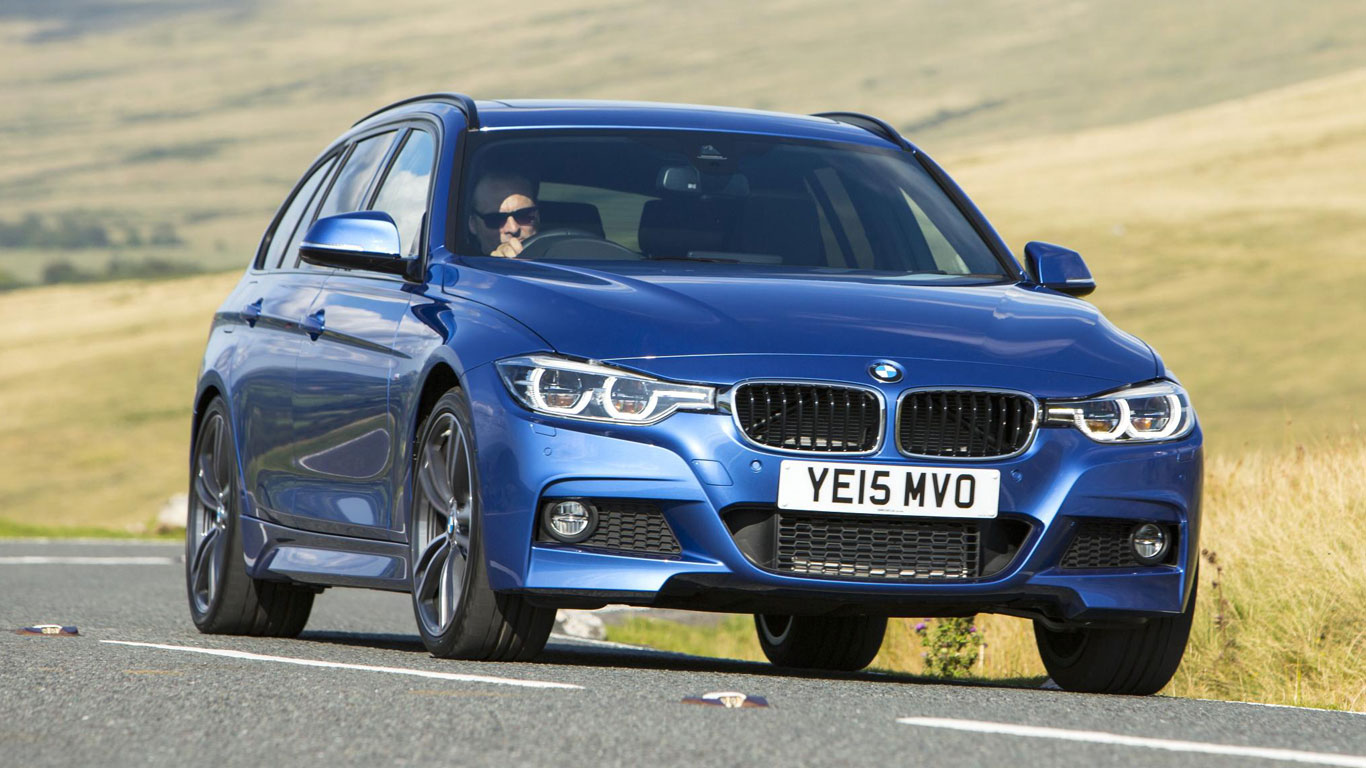 And so, for the eighth consecutive year, the BMW 3 Series is named as the most reliable company car. Not bad for a car on the verge of being replaced by a new model. Fleet News said: “An all-new 3 Series is due next year, but the current model has been an overarching success since its launch in 2011. Last year a plug-in hybrid powertrain was added to the line-up, badged 330e.”

The German brand also emerged victorious in the battle to be named the most reliable car manufacturer, mirroring the success of 2016 and 2015. With Audi, Mercedes-Benz and Volkswagen finishing second, third and fourth respectively, the Fleet News survey makes for great reading if you’re hoping to shift German metal to fleet operators.