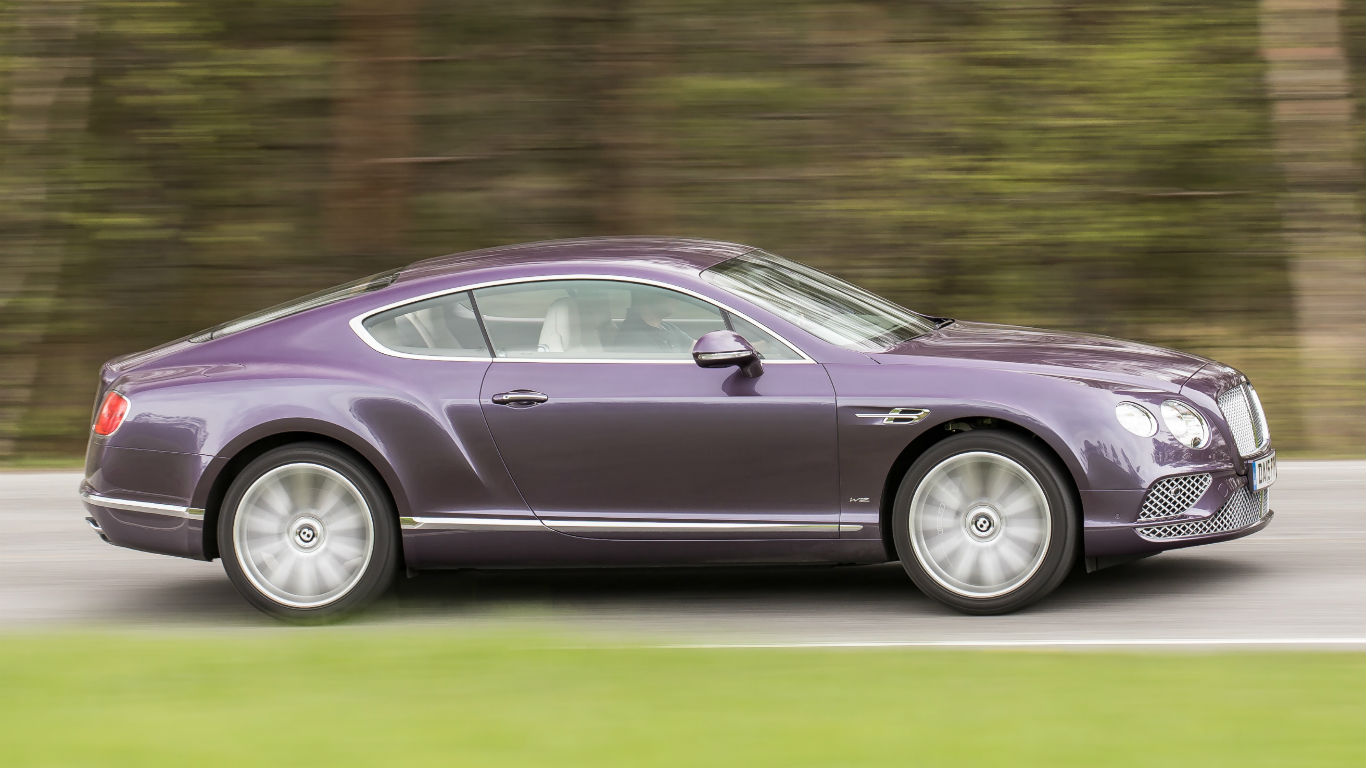 Insurance companies are increasingly offering discounts in exchange for drivers fitting black boxes to their cars, providing them with information such as how often the car exceeds the speed limit, how fast it takes bends and if it’s regularly driven during peak hours.

Admiral is one such insurance company – and it’s been monitoring 300,000 of its policies to reveal the car makes and models most likely to break the speed limit.

Admiral’s Justin Beddows said: “It’s interesting how we can use our internal data to build up a picture of certain drivers, like how speeding is tied to certain car models. There’s definitely a trend in owners of more affordable cars being less likely to break the speed limit. The data doesn’t seek to tarnish certain drivers with the same brush, but rather show that these trends do exist.” 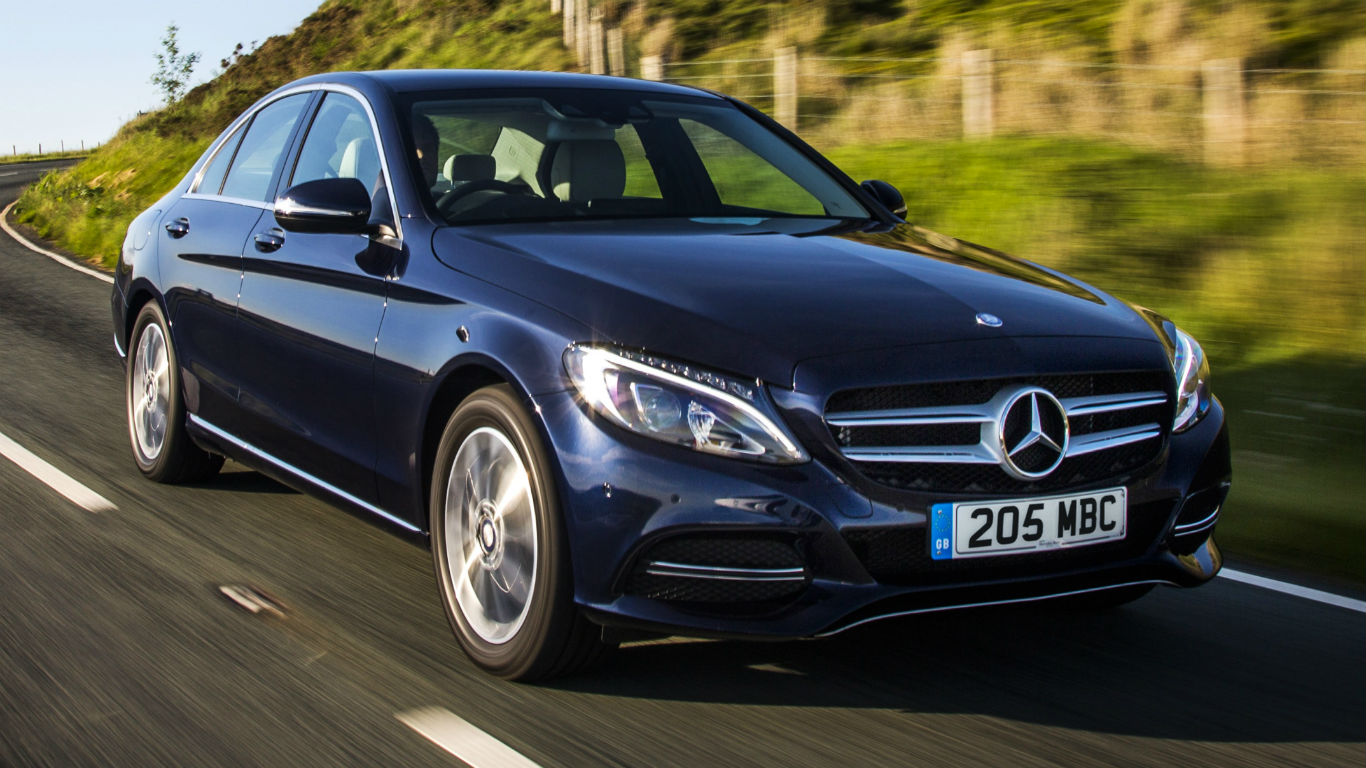 So which cars are the most likely to speed, according to Admiral? We’ve got the lowdown on the top 10, starting off with the Mercedes-Benz C250. Be prepared for a few German cars appearing… 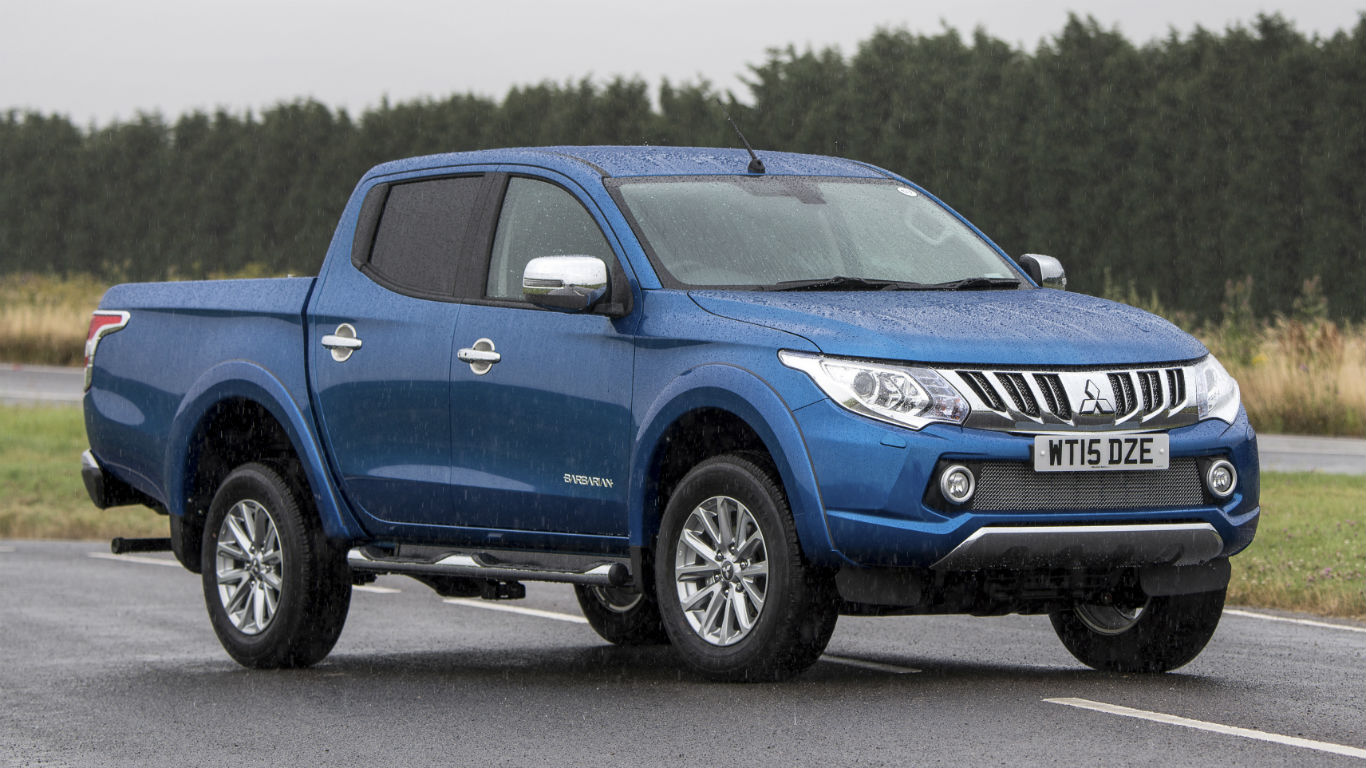 This is a slightly surprising one. The pick-up truck isn’t the fastest vehicle on the roads, but the latest model will hit 62mph in 10.4 seconds. That’s quicker than some superminis. 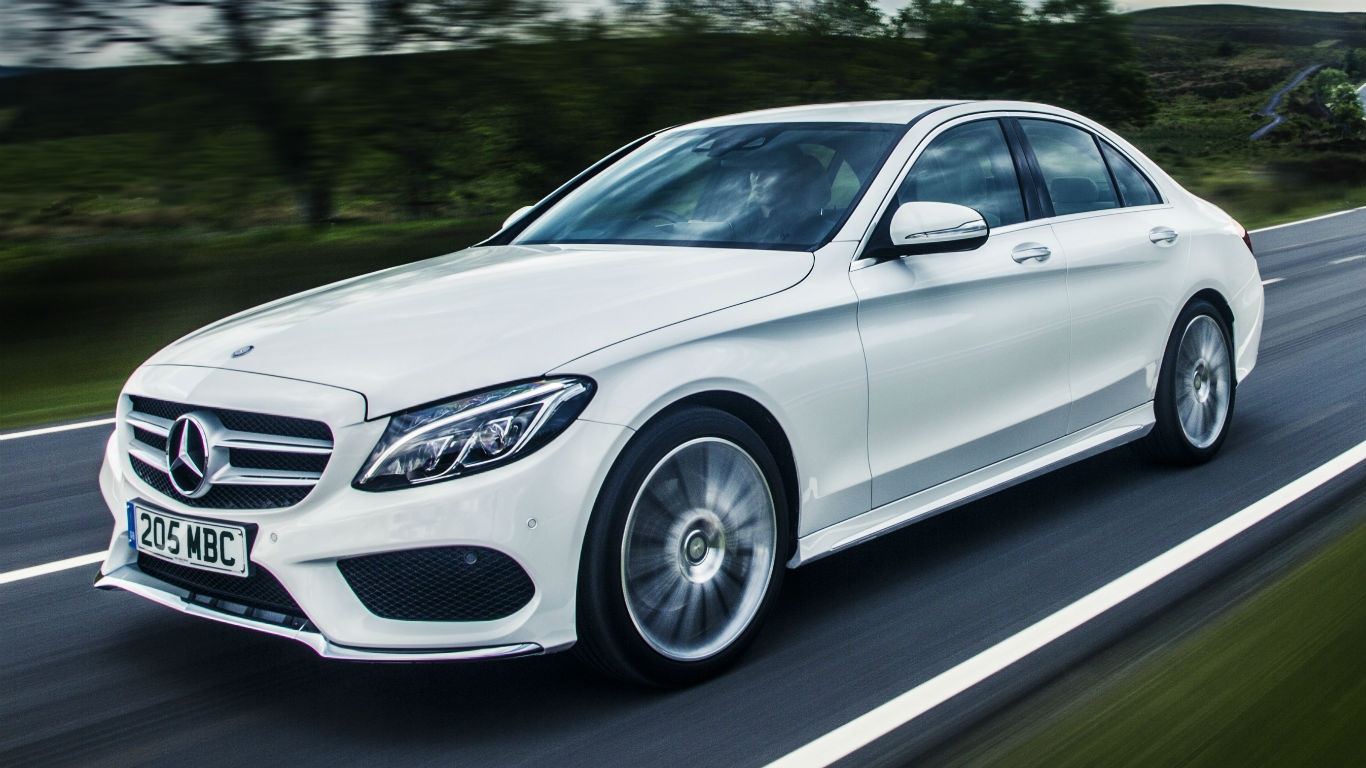 A top 10 appearance for the Mercedes-Benz C-Class. Amusingly, the lesser-powered C220 is more likely to be driven above the speed limit than the C250. 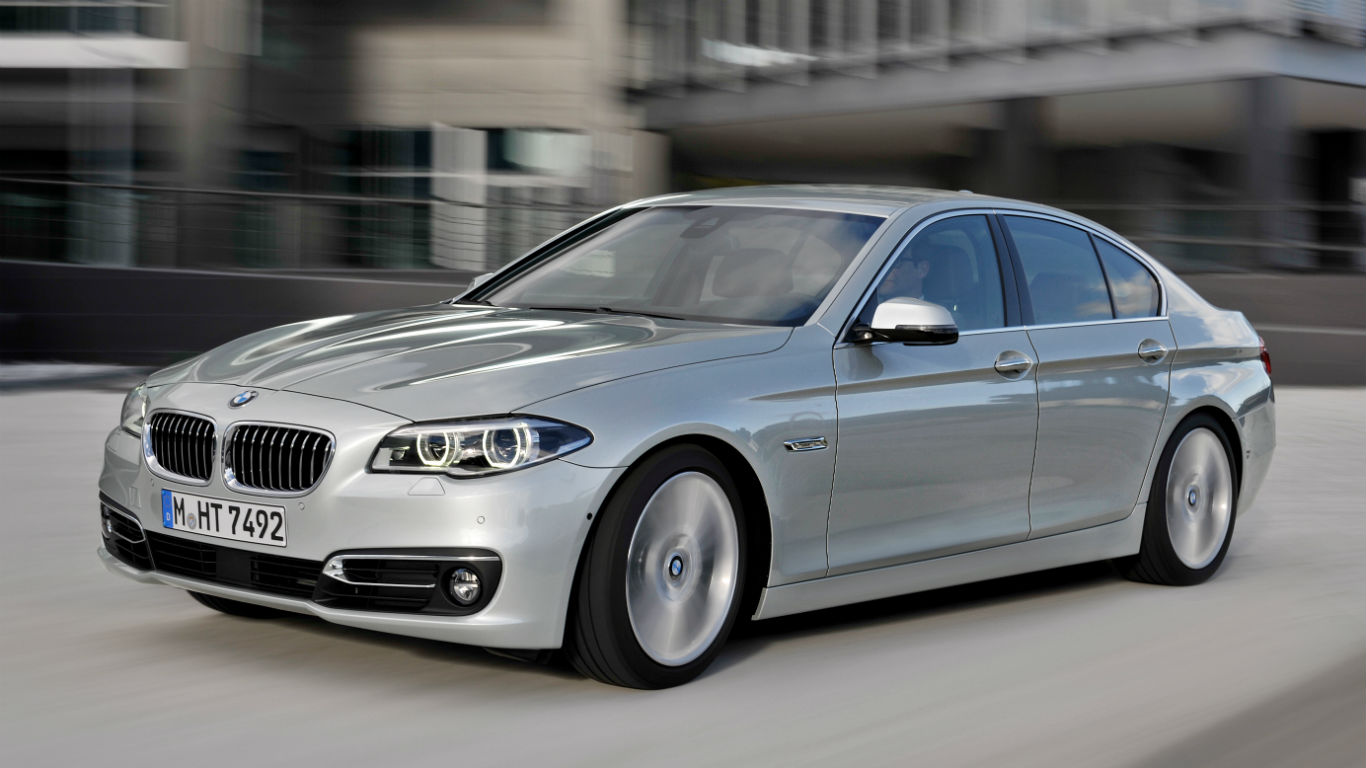 You know those stereotypes about BMW drivers? Apparently they’re all true – with BMWs appearing more than any other model in the top 10. The fairly rapid 535i is the car seventh most likely to be caught speeding. 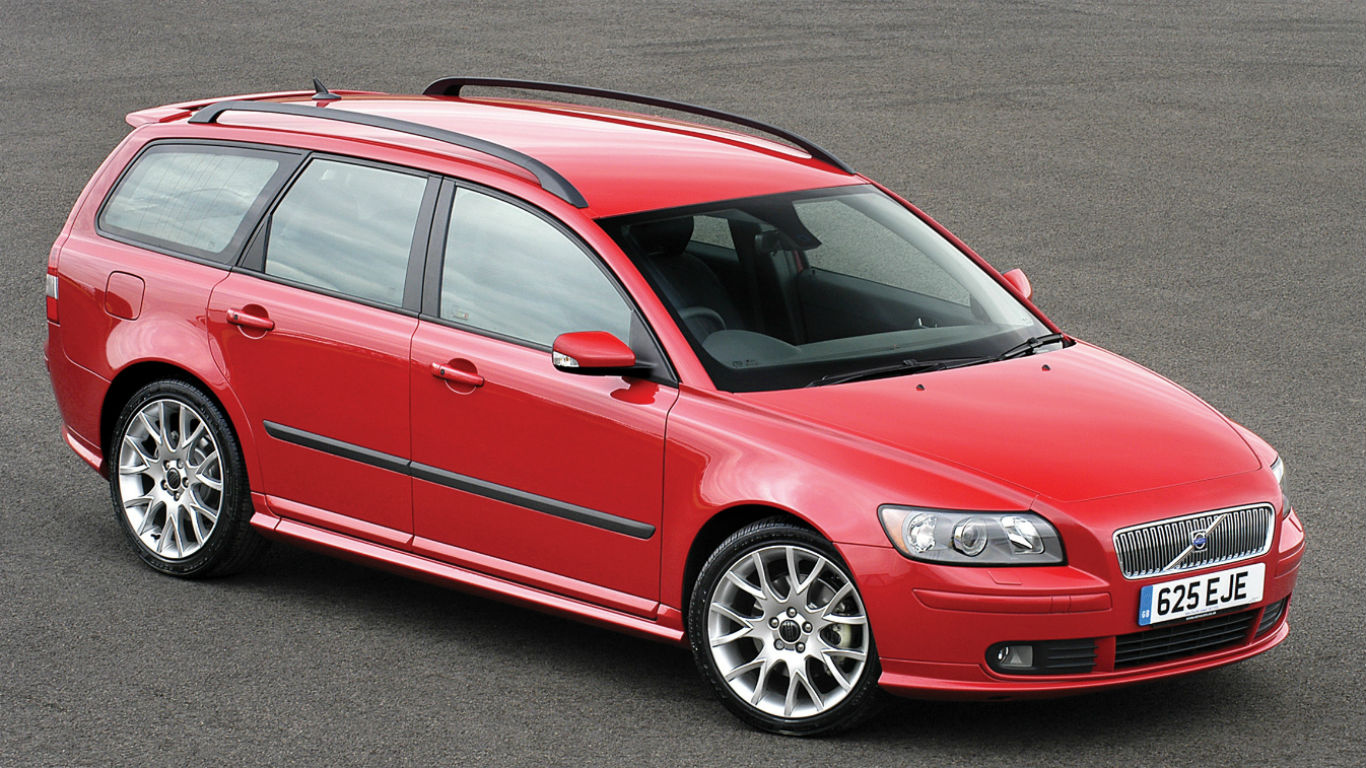 You’d associate the sensible Volvo V50 estate with mature, law-abiding motorists. But, when people aren’t looking, Volvo drivers apparently like to put their foot down. The black box never turns a blind eye. 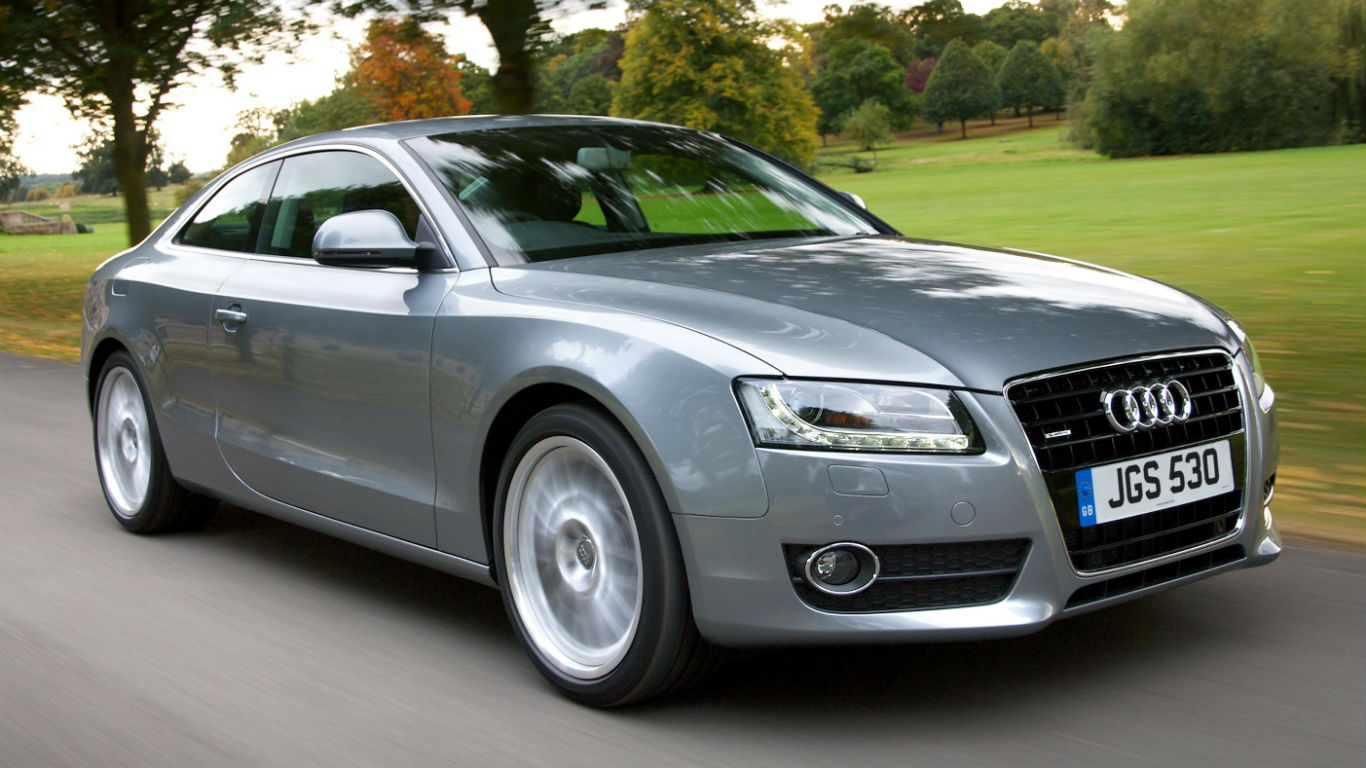 It’s a view anyone who regularly drives on the motorway will be used to: an Audi badge in the rear-view mirror, a little close for comfort. No surprise, then, that the sleek Audi A5 coupe is one of the most likely cars to break the speed limit. 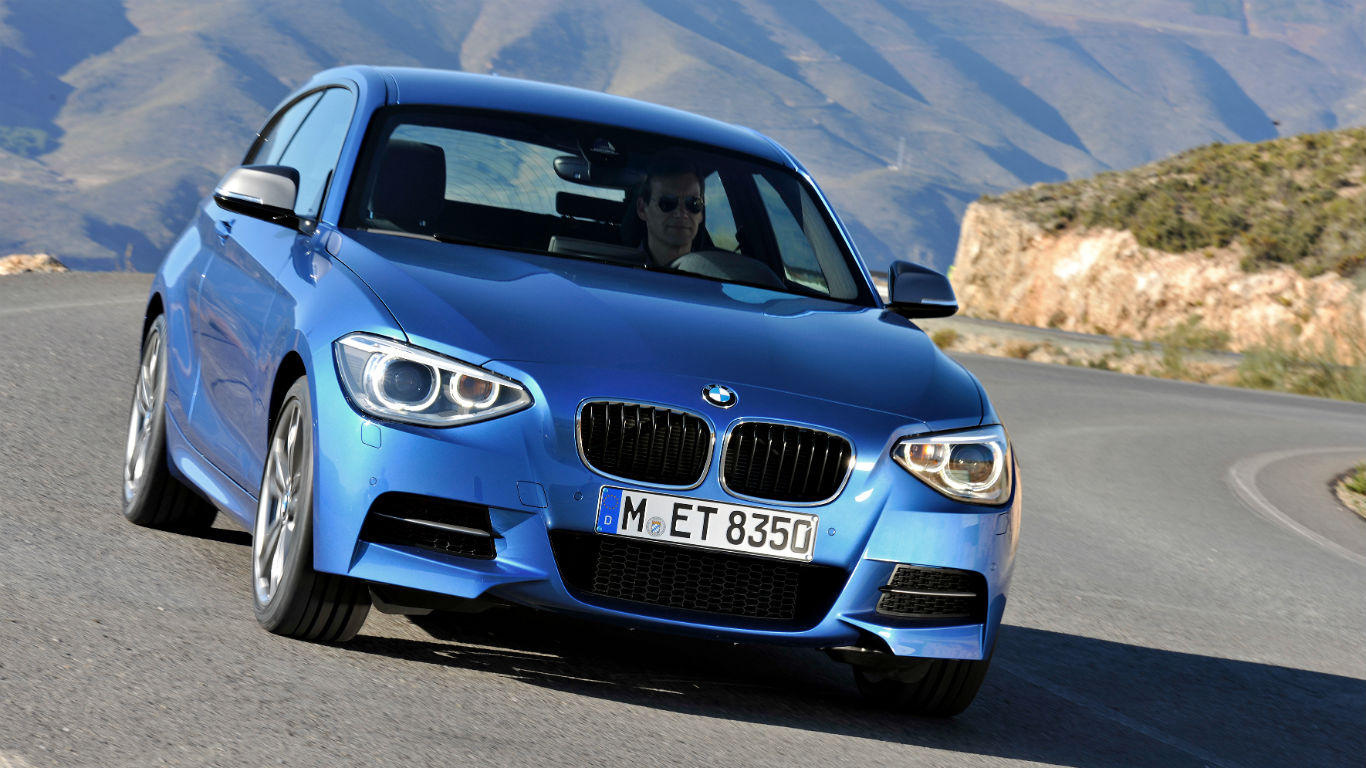 Put a 320hp straight-six engine into a small 1 Series hatchback and what do you get? A car that likes to speed. The M135i can break the national single carriageway speed limit in less than 5.0 seconds. 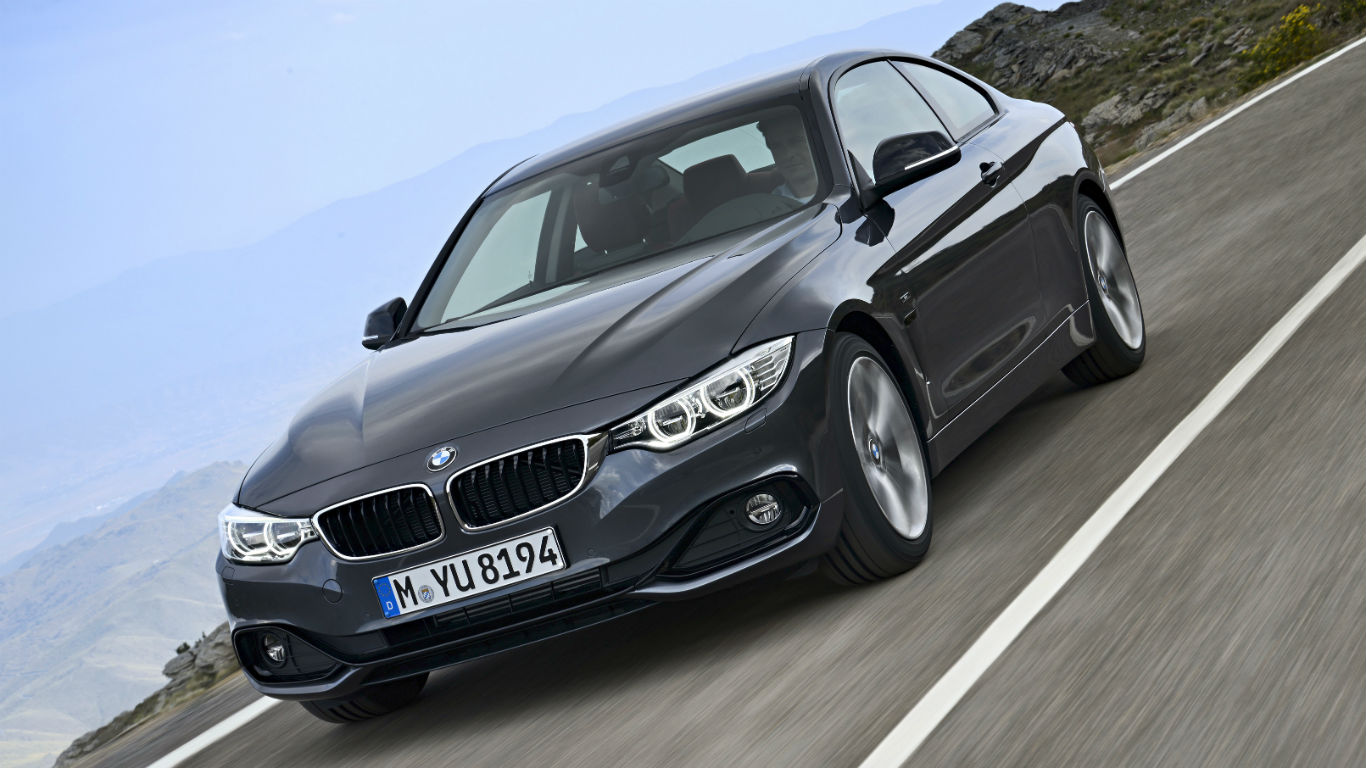 The diesel-powered 4 Series Coupe isn’t as fast as the M135i – but that doesn’t stop drivers breaking the speed limit more regularly. It boasts the third highest number of speeding offences out of any model. 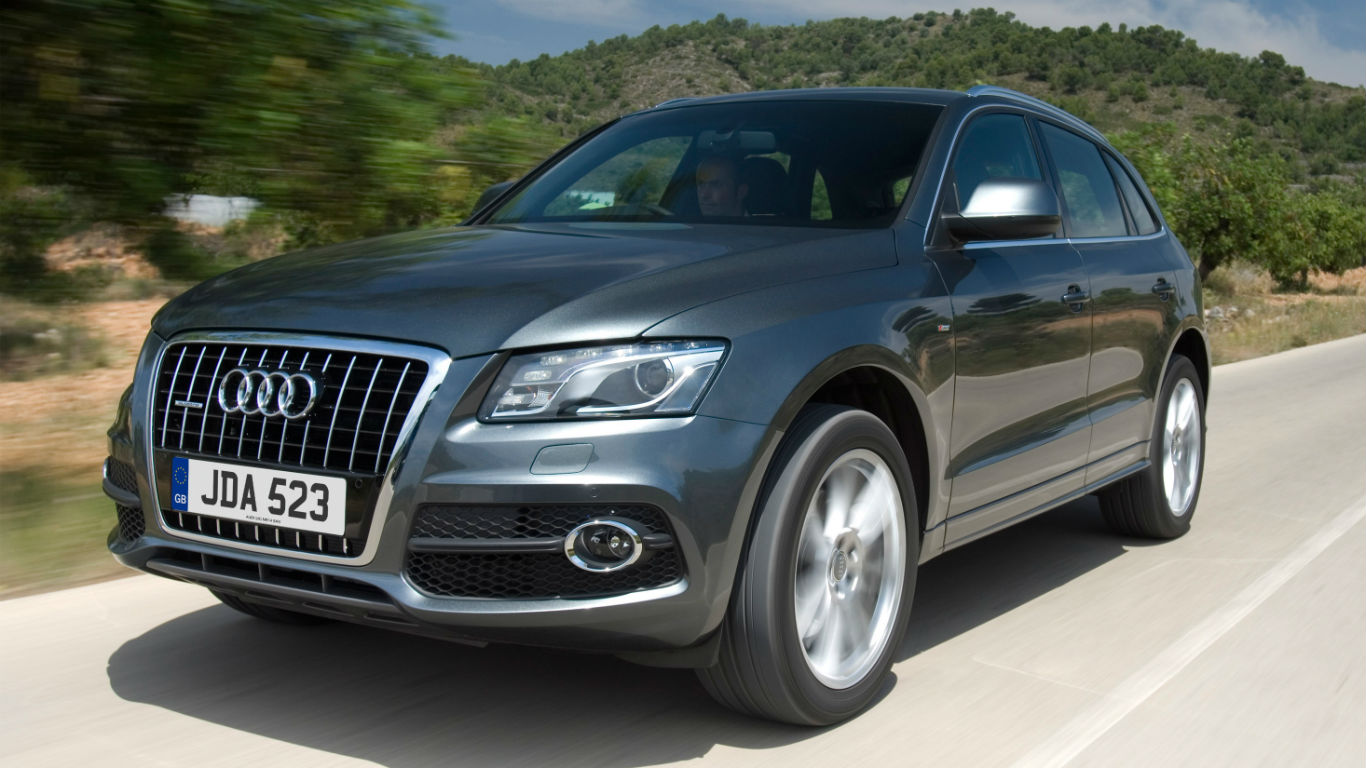 The only SUV to appear in the top 10, the Audi Q5 is more likely to break the speed limit than performance four-wheel-drives such as the Porsche Cayenne and Range Rover Sport. 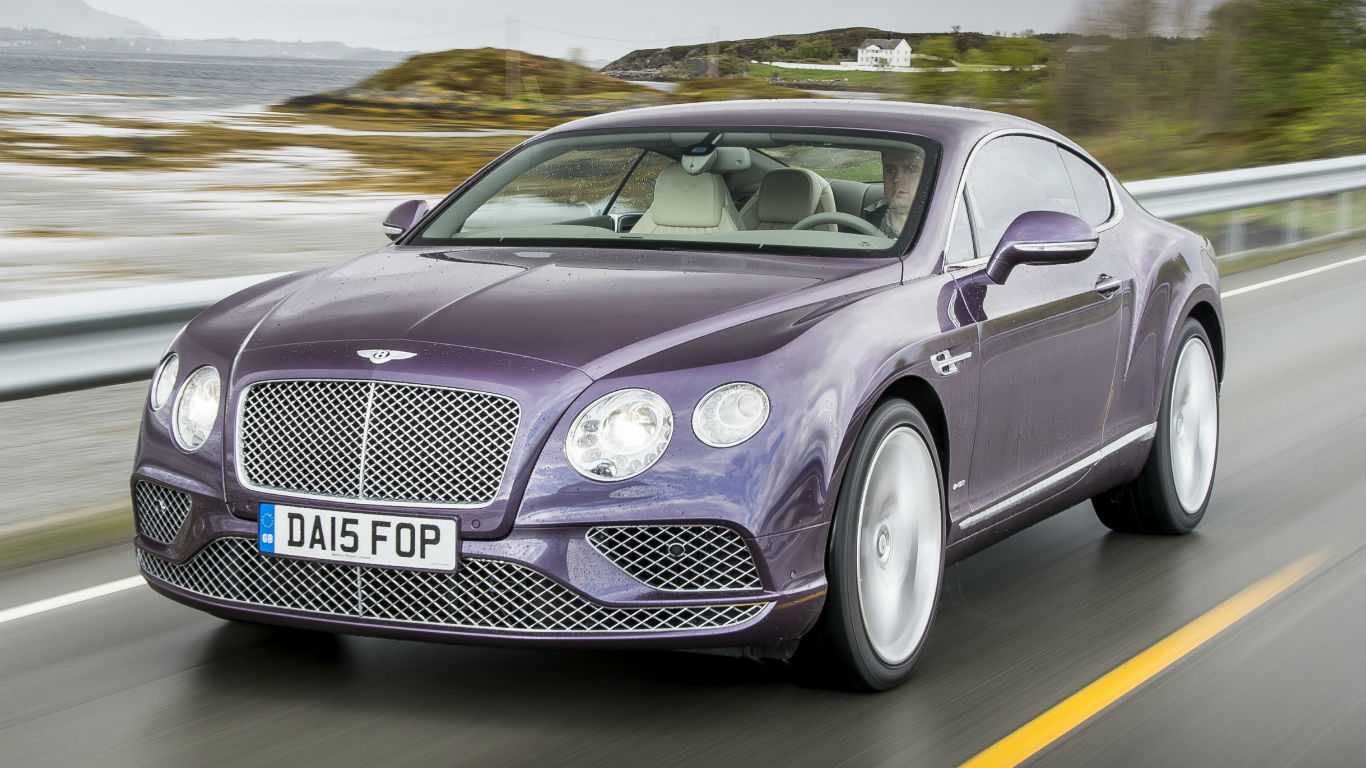 So which car is most likely to speed? It’s the footballers’ favourite: the Bentley Continental GT. In V8 form, the 4.0-litre Bentley will hit 62mph in 4.8 seconds and can reach the dizzy heights of 188mph. Even with a black box fitted. 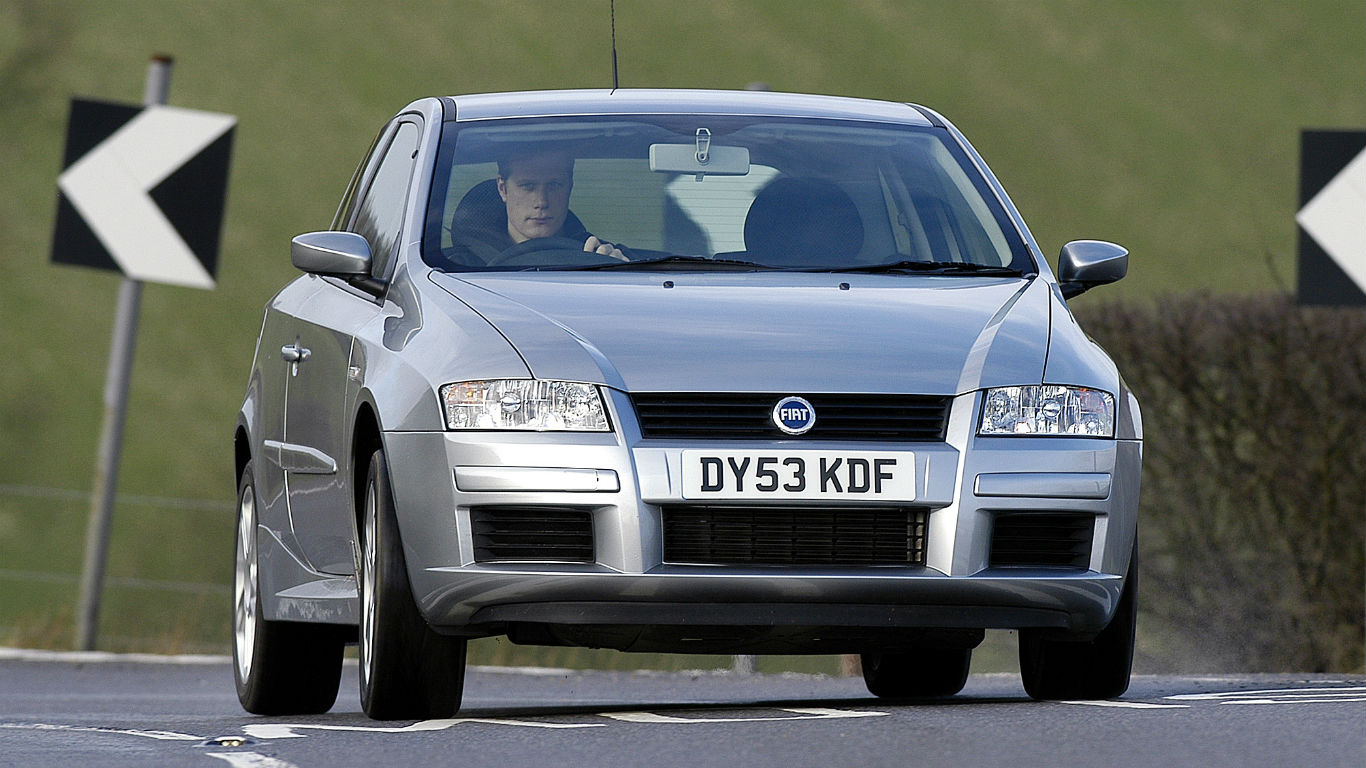 Now we’re onto the cars least likely to break the speed limit – and in 10th place is the Fiat Stilo. The stodgy family hatchback takes a tedious 13.8 seconds to reach 62mph in entry-level 1.2-litre form. 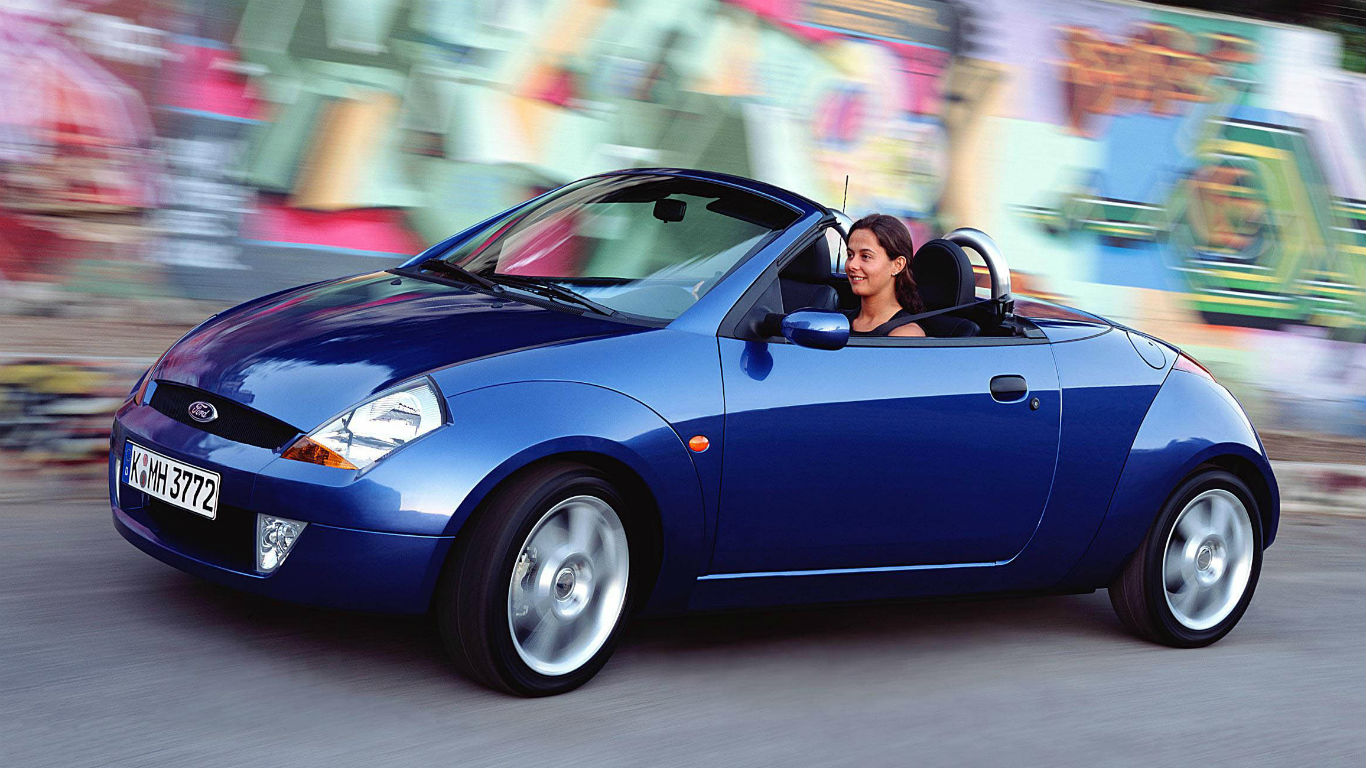 If you’ve bought a Ford Streetka, you’d be better off dropping the roof and soaking up the rays than trying to get anywhere quickly. Its drivers aren’t that bothered about speeding, apparently. 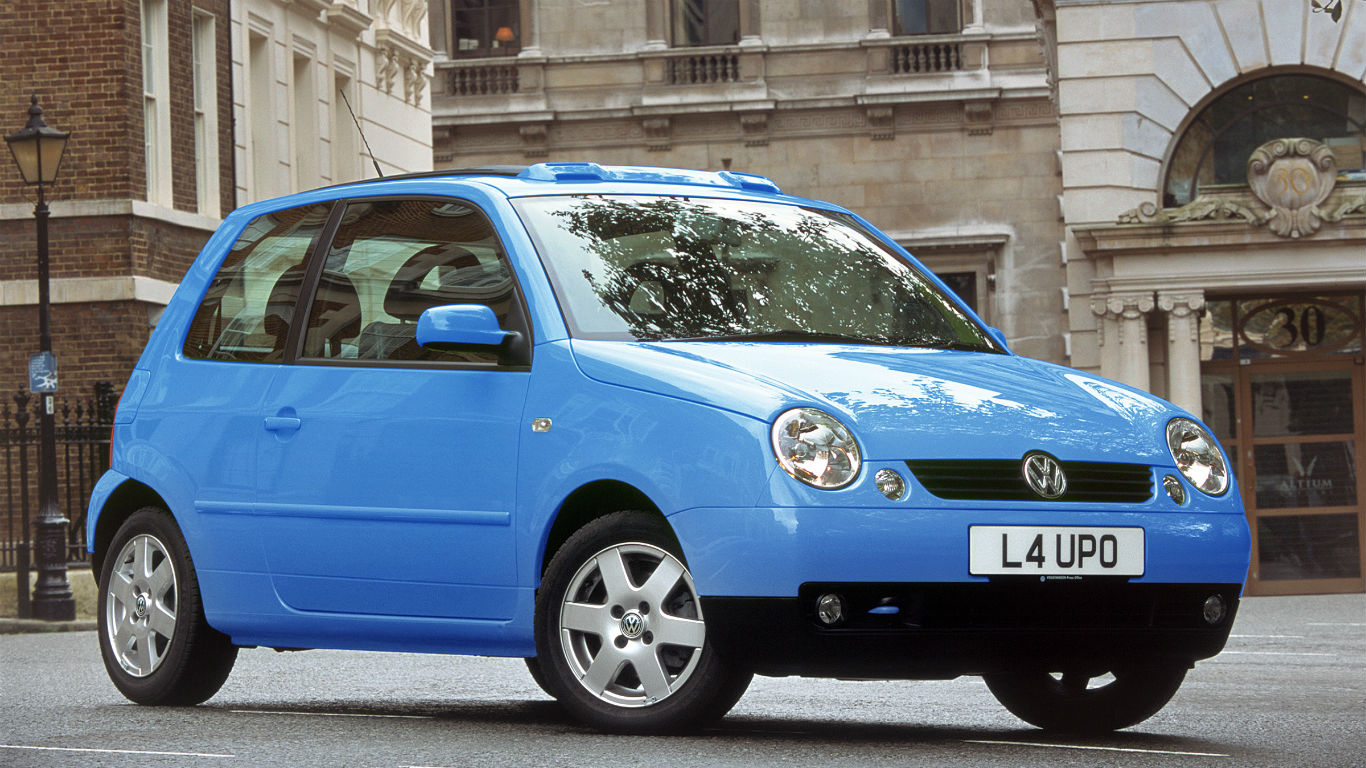 The Volkswagen Lupo’s diminutive dimensions means it’s far from king of the road. But it is likely to be found driving below the speed limit. 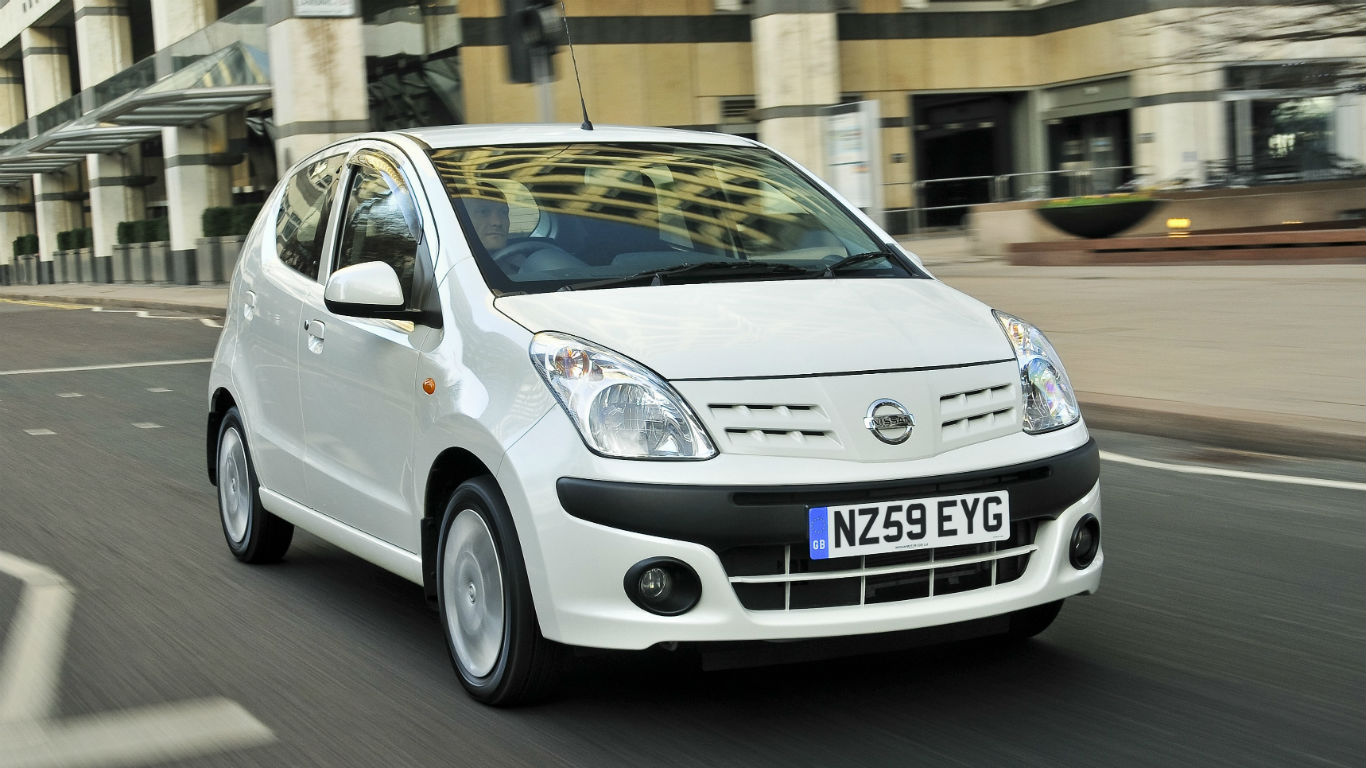 Remember the short-run Nissan Pixo? The Suzuki Alto twin was targeted at an elderly audience, so it’s no surprise to find they rarely drive this city car fast. 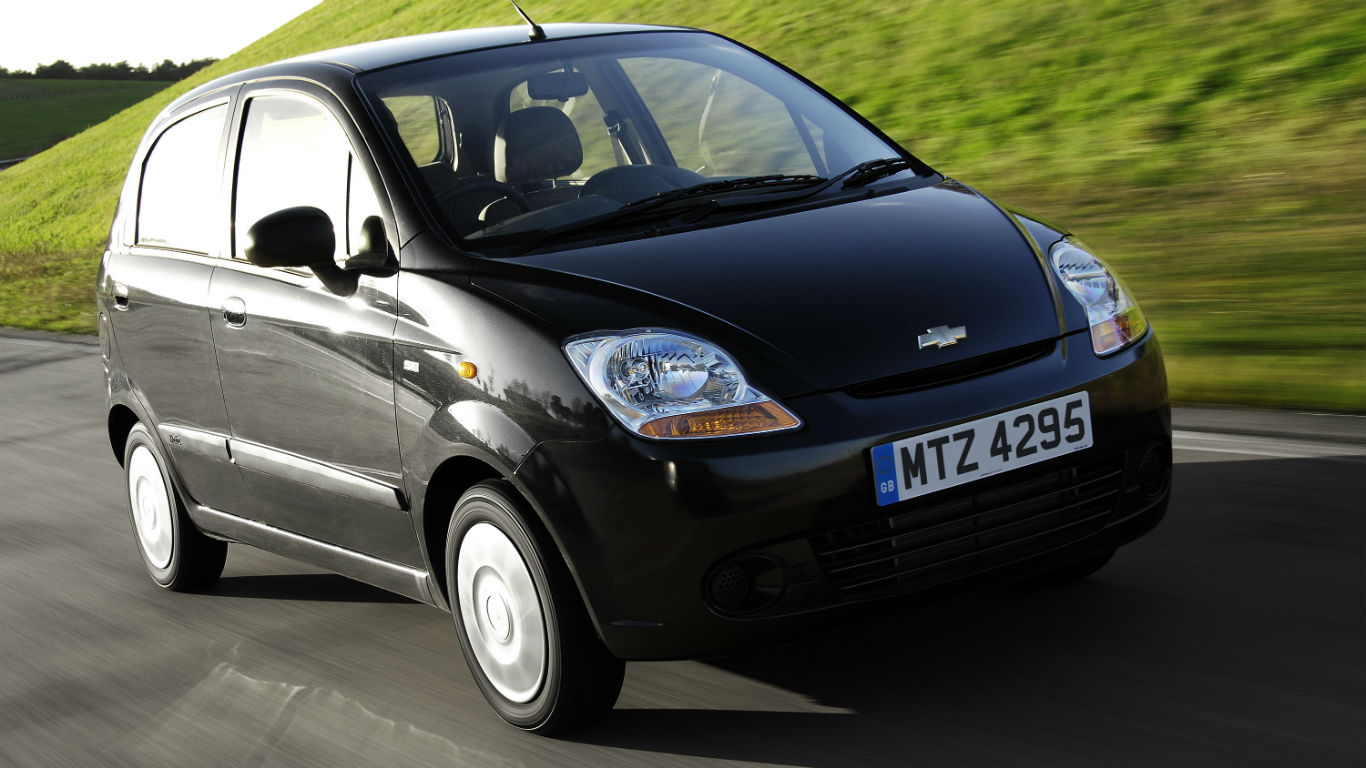 It might have a Chevrolet badge, but that definitely doesn’t give the Matiz sporting credentials. It’s the sixth least likely car to break the speed limit. 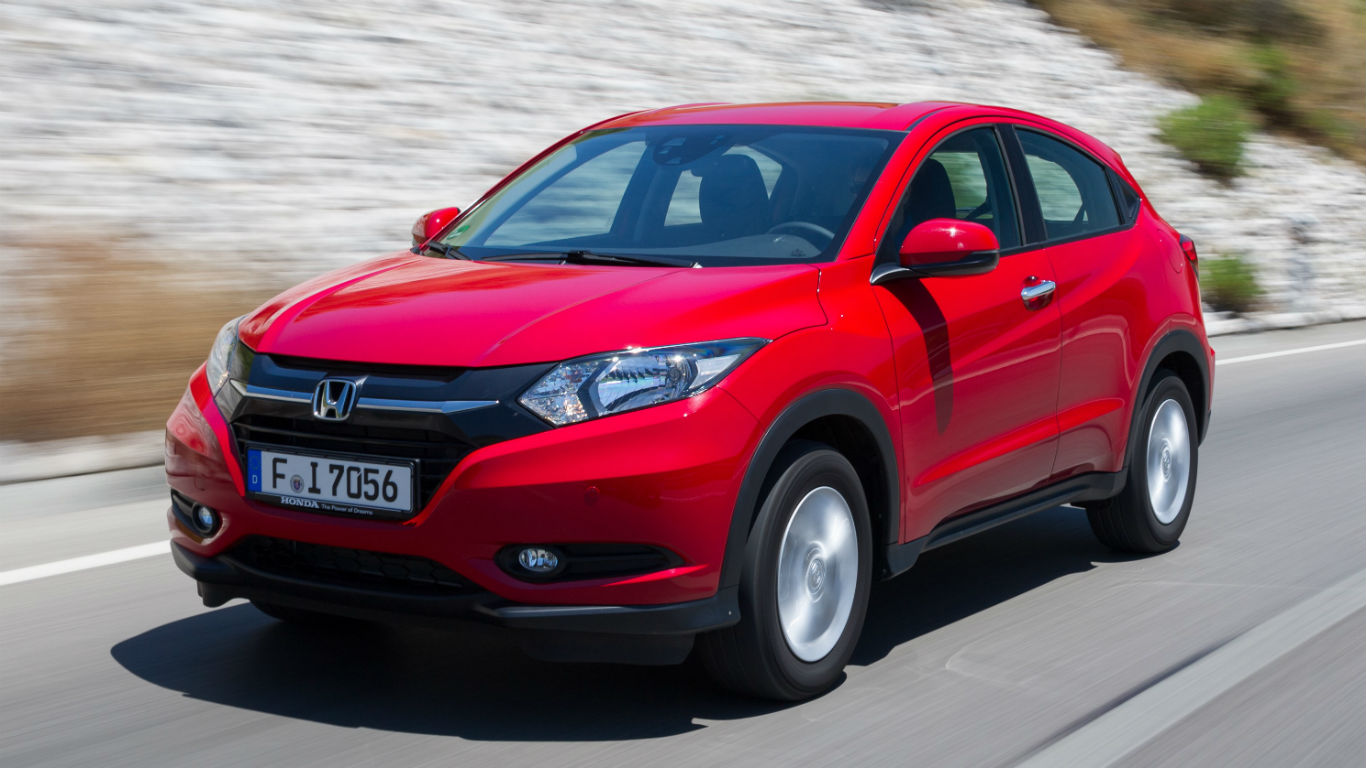 The Honda HR-V is the slowest crossover on the block, apparently. 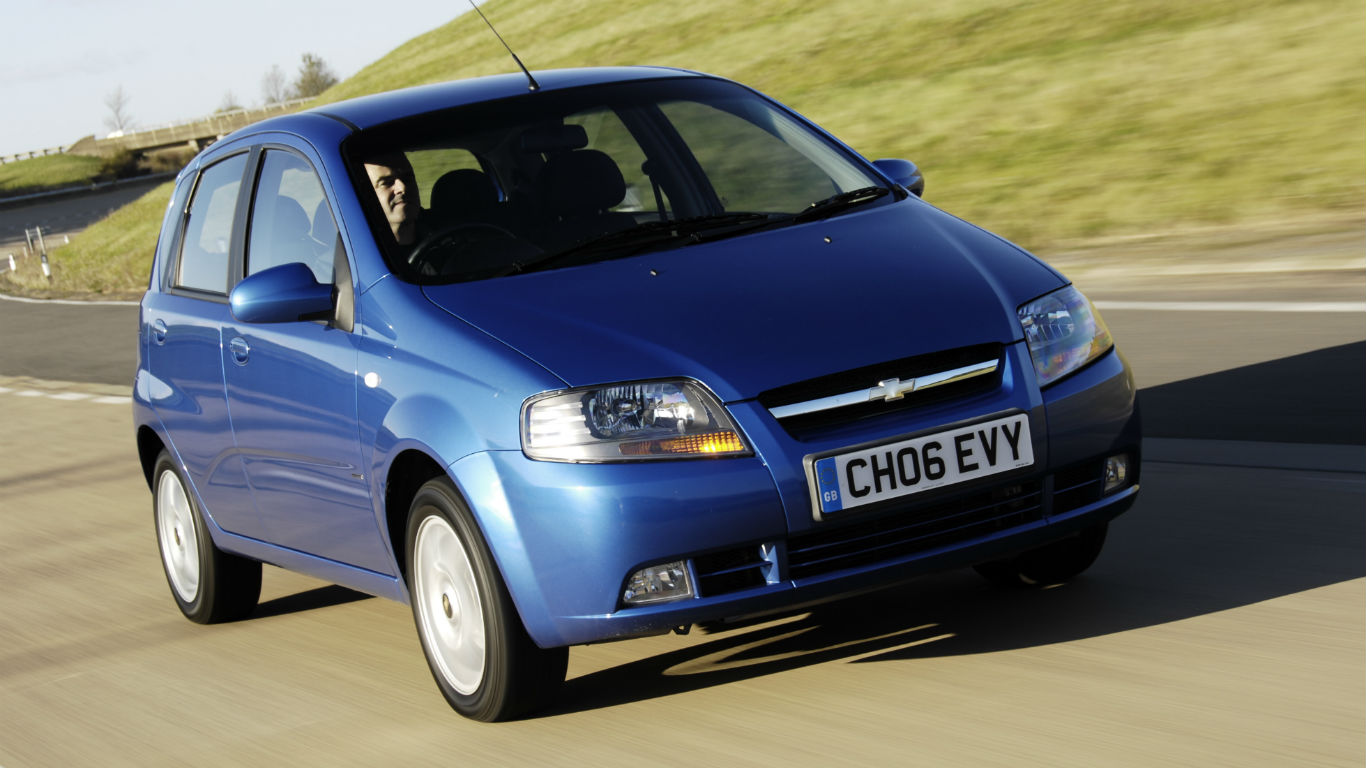 We’re starting to notice a theme among the cars least likely to speed. The Daewoo Kalos (pictured here as a Chevy) takes fourth place… 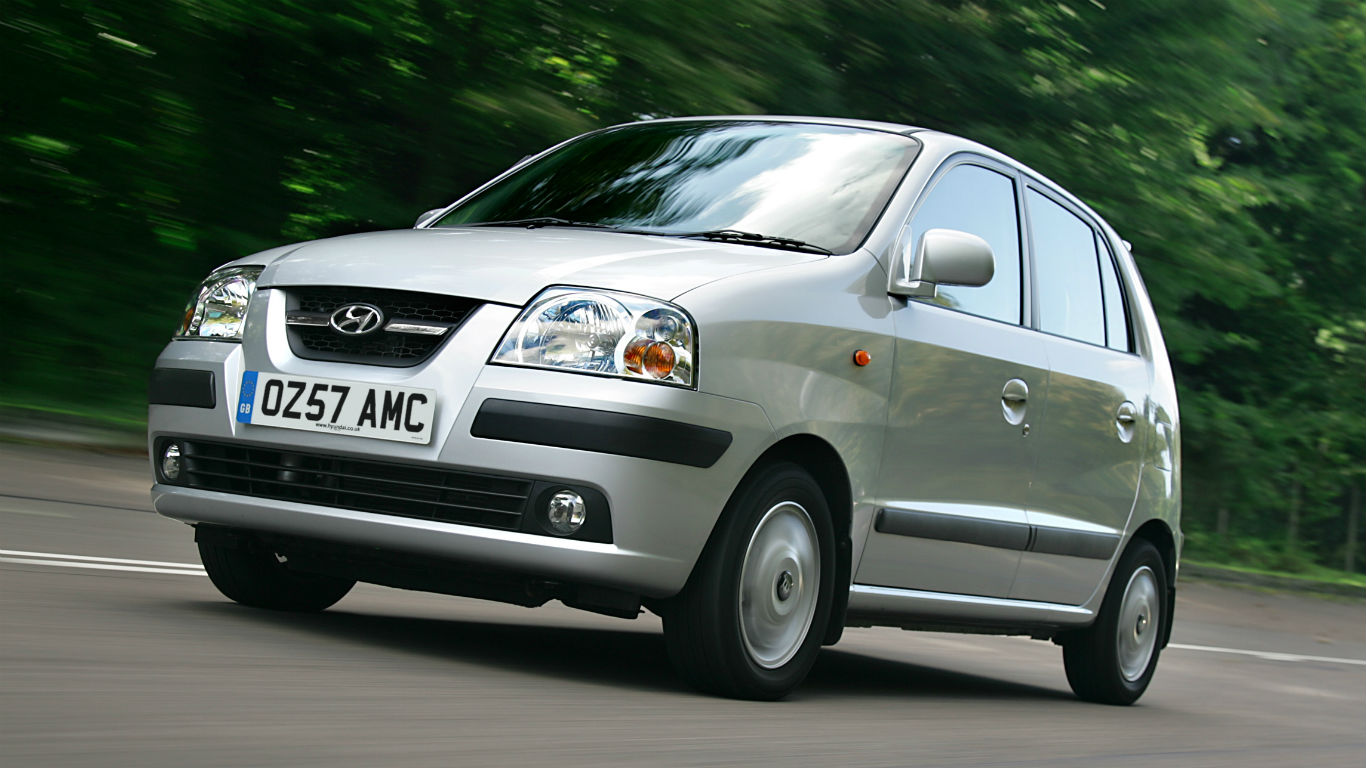 …while the Hyundai Amica grabs third. 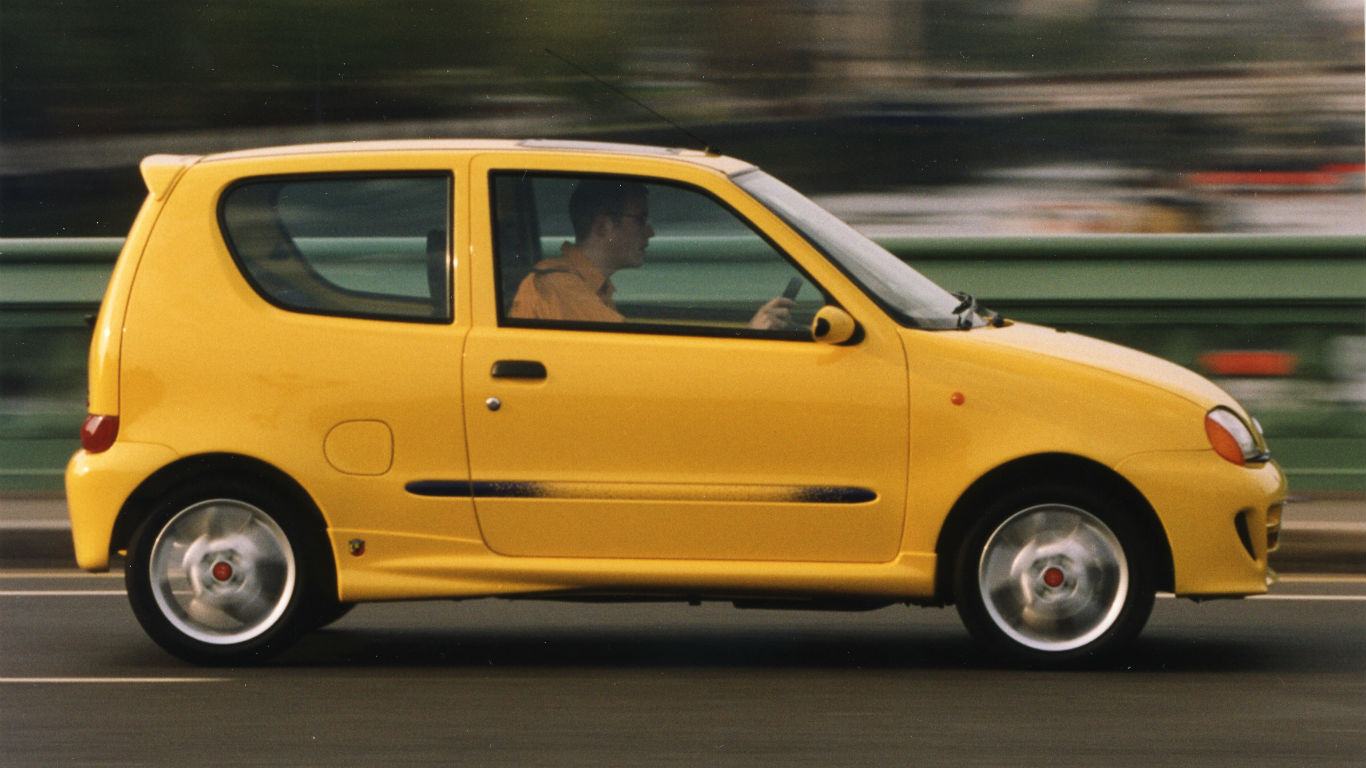 The Fiat Seicento is no longer made, but when it was, it was never the sturdiest city car on the market. Its drivers might be scared to drive one quickly, even though a warm(ish) Sporting variant was offered. 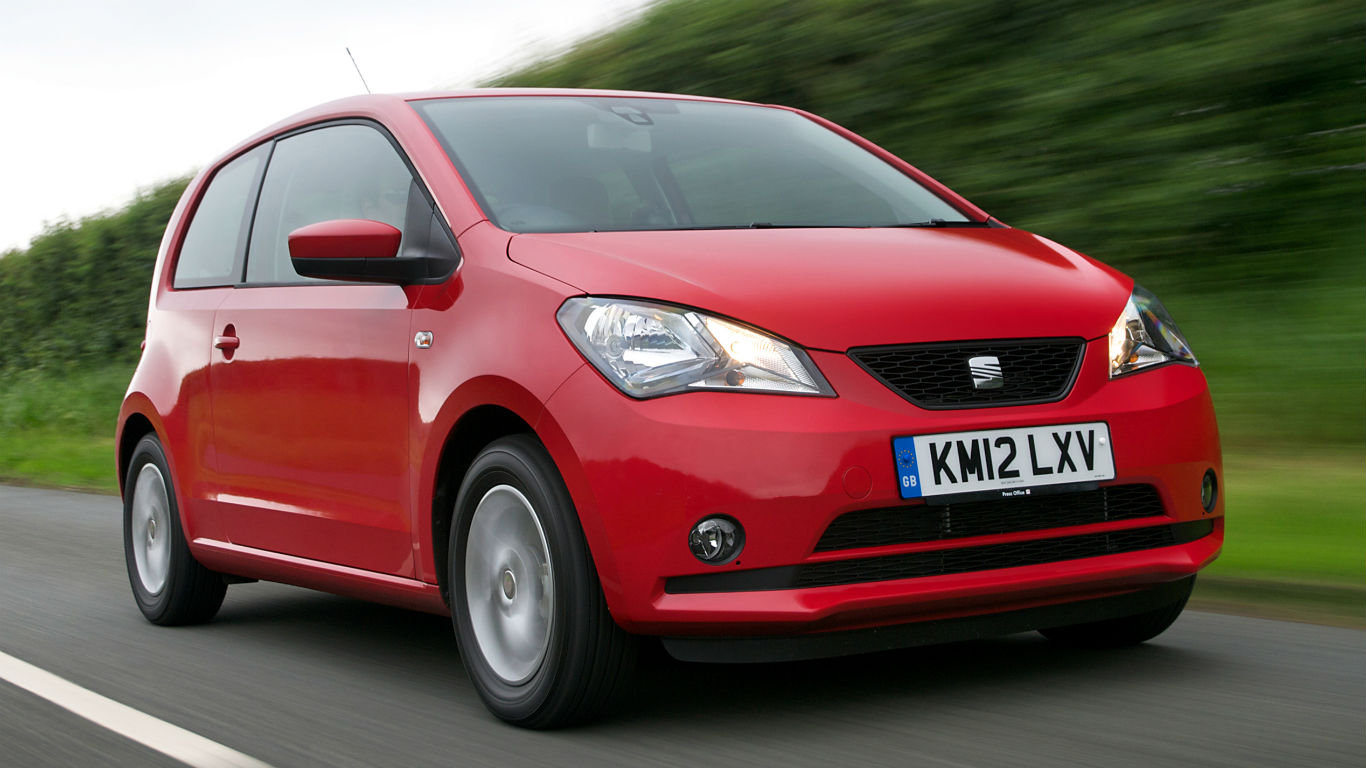 The car least likely to speed is the SEAT Mii, beating its Volkswagen and Skoda brethren. The popular (and very good) city car takes 14.4 seconds to hit 62mph in entry-level 60hp guise.