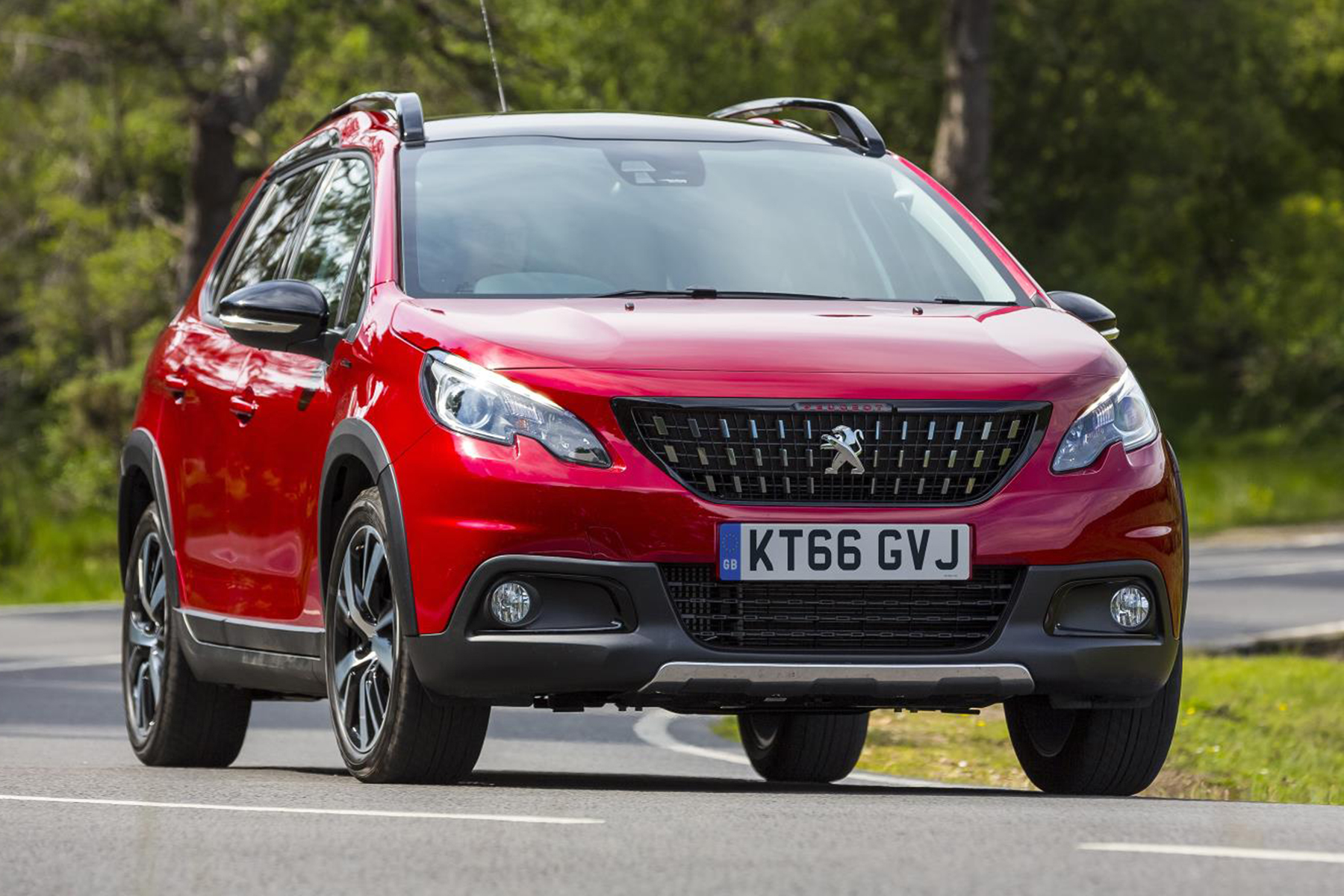 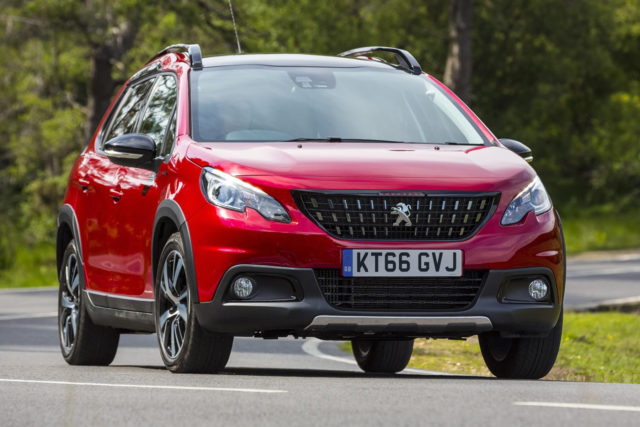 September is nearly upon us: the month of children returning to school, X Factor returning to our screens and, er, a registration-plate change.

If you’re keen to buy a new 66-plate car, follow our guide to get the best deal from your local dealer. 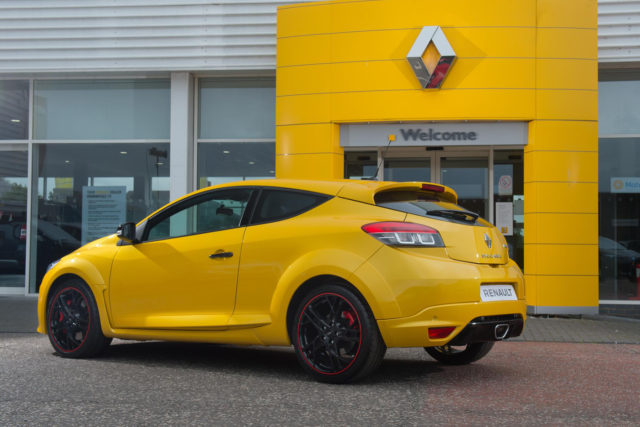 Manufacturers replace their cars every six years on average, with facelifts half-way between – plus minor tweaks to specifications every year. Just like with phones and gadgets, some of us have to have the latest version. But cars don’t suddenly become irrelevant just because they’re not this year’s model.

If you’ve decided which car you want, do some research about how old it is. Is it due to be replaced? If so, use this as a negotiating point. The dealer will want to shift soon-to-be-outdated cars and might offer a big discounts if it’s about to be replaced. 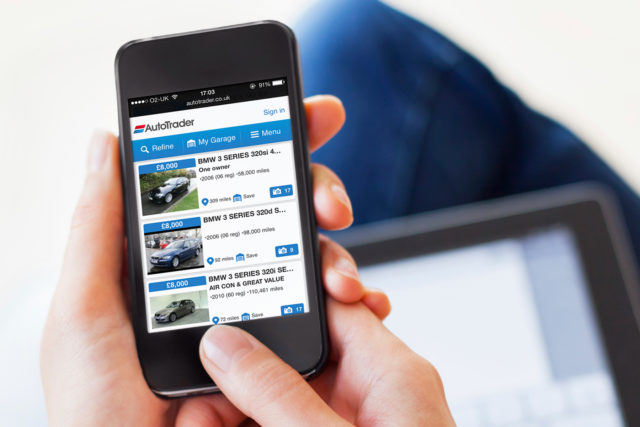 Unless the car you’re selling fits in with the dealer’s stock, they’re unlikely to put it on the forecourt. Instead, they’ll punt it on at auction at trade price – so don’t expect to get anywhere near a private-sale price if you have a part-exchange.

While there are companies that will buy your car for cash, they’re just as likely to sell your car through auction. That means they’re unlikely to offer more than a dealer for a part-ex. With more and more people buying via finance, the days of turning up cash-in-hand and expecting a huge discount are over. 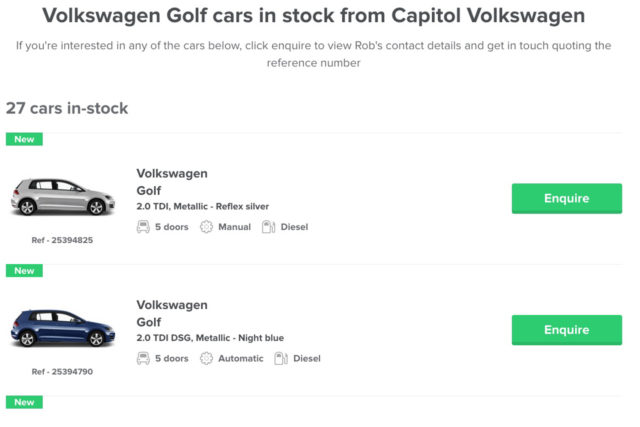 In the age of the internet, it’s easier than ever to shop around. We do it with everything, from groceries to electrical appliances. So why not cars? Brokers such as DrivetheDeal.com can find you enormous savings on new cars, while Carwow.co.uk lets dealers ‘bid’ for your custom.

You might not feel comfortable buying a car online, but websites like these should give you an idea of the savings available. If it’s a new car and marginal savings are available online, the salesman at your local dealer won’t have a lot to play with either. Conversely, if larger discounts are available, ask your dealer to match them. They’ll probably be able to get very close. 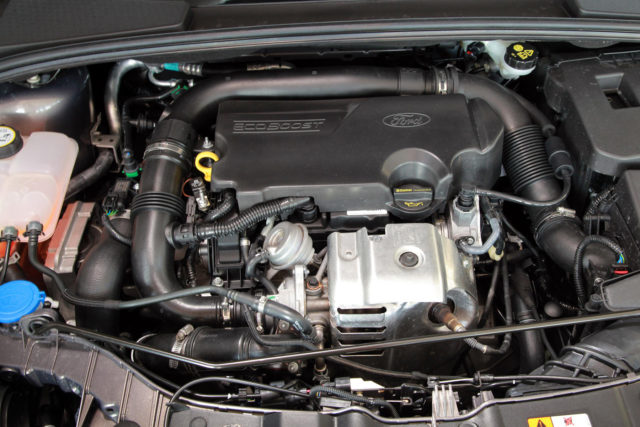 Diesel cars are being given an increasingly rough time. The Volkswagen ‘dieselgate’ emissions scandal, along with an ongoing NOx emissions crackdown in London, means running a diesel could work out more expensive than you think. Add to that an increased likelihood to go wrong thanks to temperamental particulate filters a few years down the line, and you could well be much better off with a petrol – especially if you don’t cover high miles.

Petrols are generally cheaper than their diesel equivalents to buy when new, and bad press for diesels could mean they hold their value better long-term. Petrol fuel is also usually cheaper to buy, plus efficient downsized petrol engines can be just as cheap to run. 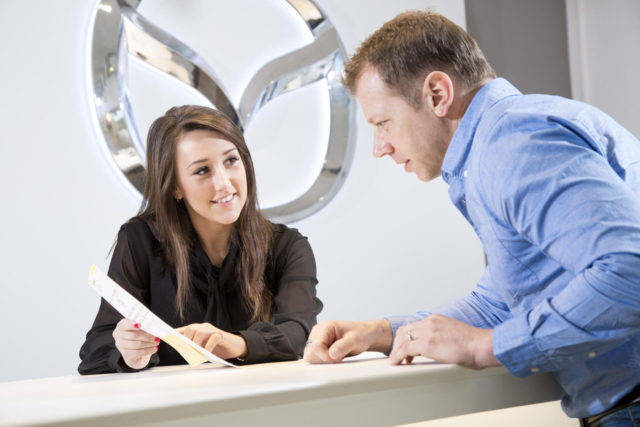 Yes, it might sound odd, but it pays to be friendly towards the salesman. They want to build a rapport with you – and if you’re pleasant and honest with them, they’ll try their to best to get you a good deal. If you go in pretending to be a hardened negotiator, they’ll be less likely to play ball.

Be open about any deals you’ve seen elsewhere and give yourself plenty of time to negotiate. It’ll be more pleasant for all concerned if you visit during a quiet period with a couple of hours set aside – rather than trying to order a new car 10 minutes before closing time.