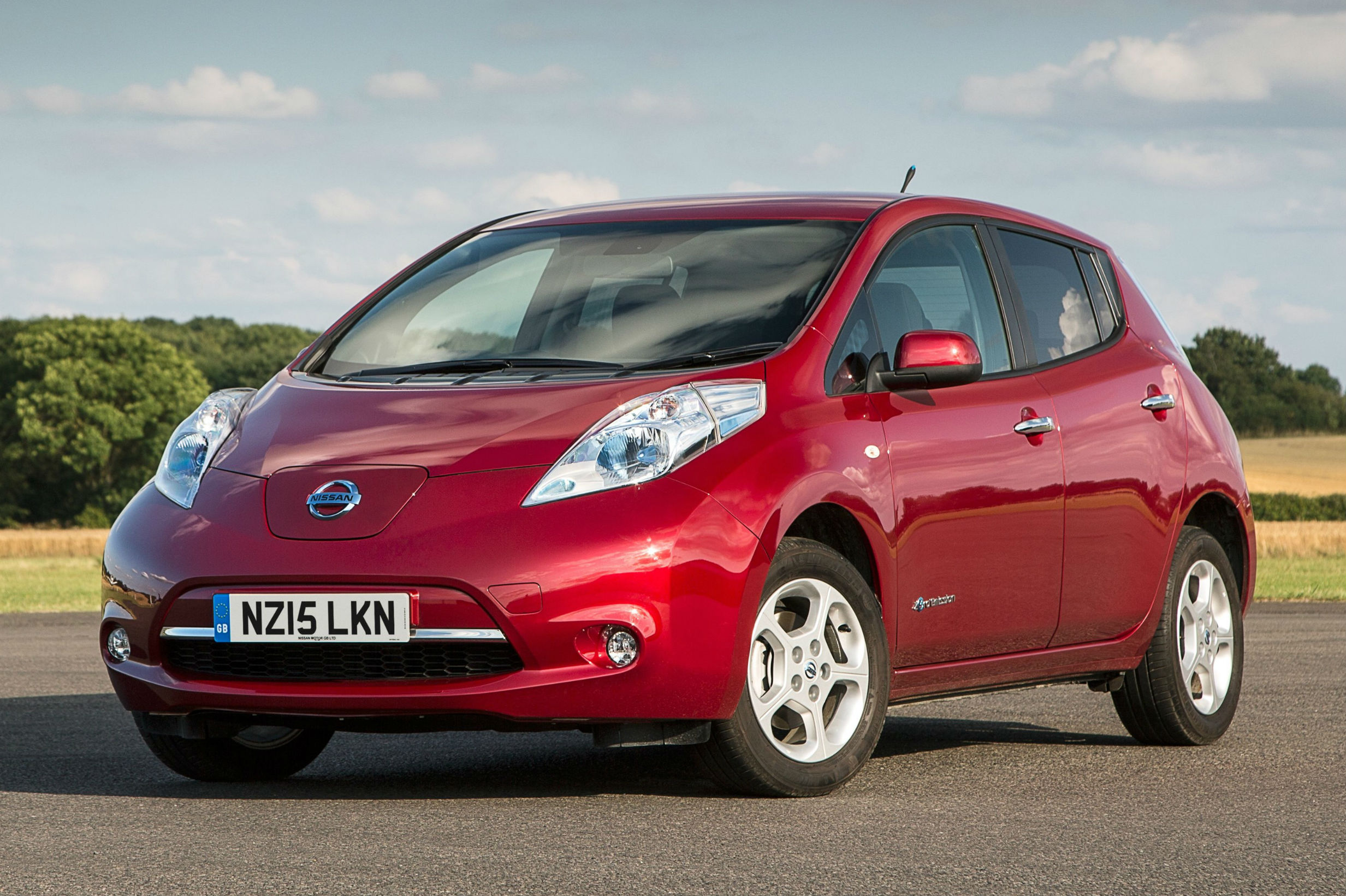 A fleet management company has warned that alternatively-fuelled vehicles can take four times longer to sell at auction compared to petrol and diesels.

Venson Automotive Solutions have said that ‘alternative fuel’ vehicles, including electric and hybrids, account for less than 3% of all cars sold at auction.

“On the whole, we’re seeing less demand for used alternative-fuel cars, particularly electric, among trade and private car buyers. We find buyers are generally more comfortable with hybrids, as they are seen to be a more practical option.”

Breakdown of the 60,000 #EVs on UK roads by the RAC Foundation (April 2016) pic.twitter.com/CreWmDvJOS

Figures revealed by the RAC Foundation revealed that the Mitsubishi Outlander PHEV was the bestselling plug-in vehicle in April – accounting for nearly a third of registrations. That was followed by the electric-only Nissan Leaf.

Kelly added: “Although there is more choice of electric vehicles in the new market, and there is a bigger uptake generally of new models, there is still a worry about the limitations of the technology. ‘Battery range’ anxiety is still a key hurdle for many along with the practicalities of charging the vehicle.

“In addition, at Venson, we’ve found that customers buying a used electric car are put off by the prospect of then having to lease the battery on top of the price of the vehicle. This is not a buying model that car owners are used to. Anything that needs a mind-set change from buyers, takes time and education.

However, auction company Manheim has said it’s ‘positive’ about the future of secondhand electric and hybrid car sales.

A spokesman told Motoring Research: “We are already offering a healthy number of electric vehicles through our remarketing sales channels and this will increase substantially next year. We are working with other Cox Automotive brands, Motors.co.uk and NextGear Capital UK to understand retail demand and activity, as well as financing options for dealers wanting to put electric vehicles on their forecourts.

“As the new and used electric vehicle parc increases, so does awareness and momentum of retail activity. We are positive about the electric vehicle market and are focused on developing expertise and solutions to help deliver the best results for our customers.”