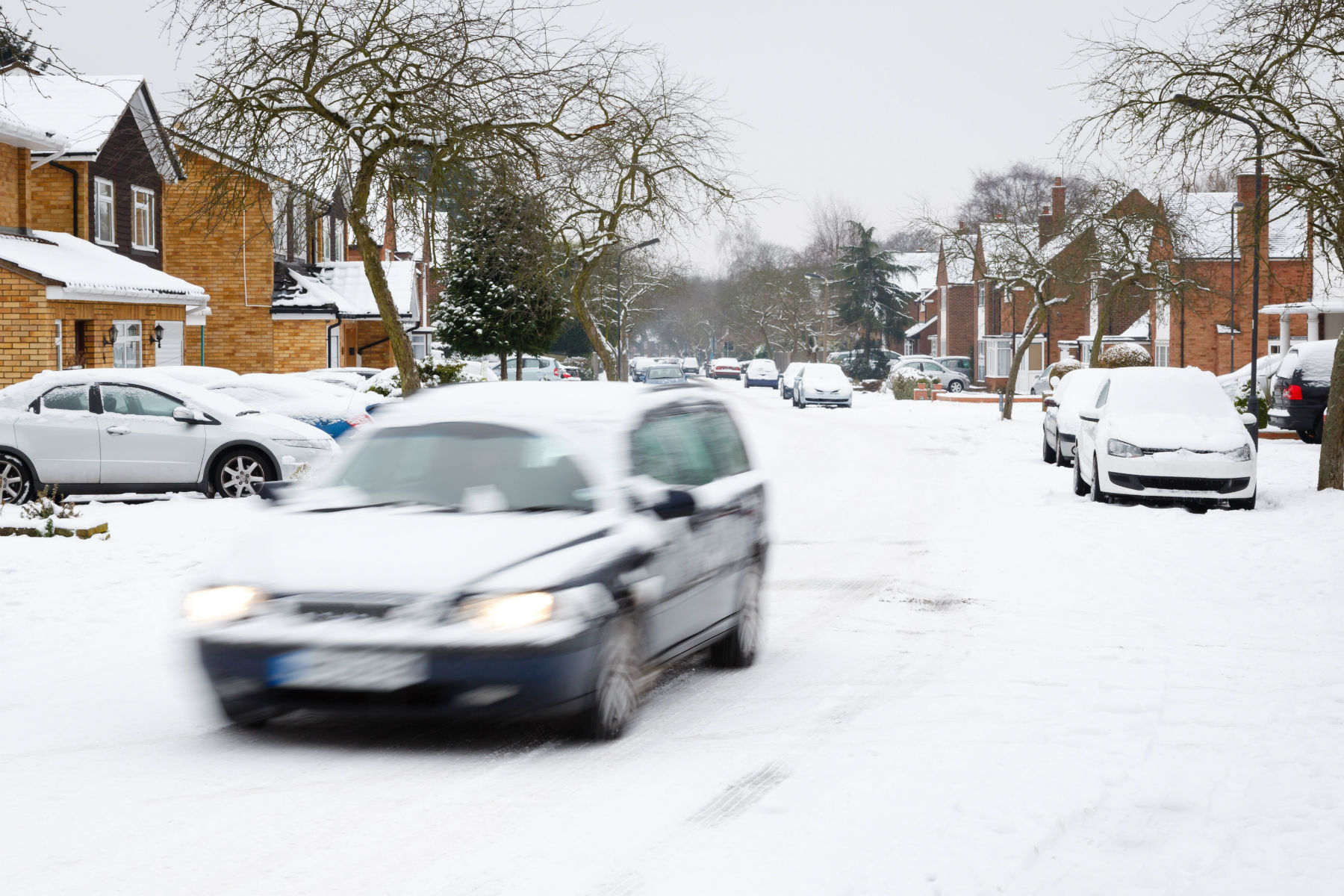 The Beast from the East is causing traffic chaos across the UK as the Met Office issues severe weather warnings advising people not to drive unless strictly necessary.

The latest ‘red’ alerts issued in areas of Scotland, Wales and the South West of England suggest that imminent loss of life is possible.

While going out in these conditions is something that should be avoided, some posts on social media are suggesting that ignoring the warnings could invalidate your car insurance.

“Social media claims that motor insurance will be invalid if people drive during a red warning are not true,” said Malcolm Tarling, from the Association of British Insurers.

“Motor insurance will cover you in the usual way, providing you are driving within the law.”

He added that drivers should heed warnings, and all drivers should pay close attention to advice from local authorities and the emergency services in areas affected by snow.

“Your insurance cover should remain valid whatever the weather, but don’t take that as a green flag to drive without giving heed to the red alert for snow,” Kevin Pratt, consumer affairs expert at MoneySuperMarket, told The Scottish Sun.

“If your insurance company can prove contributory negligence on your part, your claim might be questioned, and any pay-out reduced.

“For example, if you drove into a swollen ford where there was a warning in place and your car stalled and was ruined by water, your claim might not be paid.

“You might not even be entitled to recovery by your roadside rescue policy because you had recklessly got yourself into trouble.

“The same would apply if you went down a road in contravention of official road closure signs and were subsequently involved in an accident.”

An AXA spokesperson agreed. “If you have breakdown cover, bear in mind that this may not cover you if your car is partly or completely buried in snow, so check your cover before heading off.”

Driving to France? You risk a fine if you don’t display this sticker

Eurotunnel is reassuring travellers that Brexit will not prevent them driving to France. The message is that whatever happens, the tunnel will stay open
Read more

Clarkson, Hammond and May reveal name for their Amazon Prime show
Read more

New ‘hide and crash’ fraud tactics on the rise

'Hide and crash' is an increasingly common scheme used by criminals t cause car accidents where you're at fault – and liable to pay the costs.
Read more

See the Top Gear cars from the Nepal special at Beaulieu

Revealed: the best cars for towing your caravan

Large, luxurious and louder than war, a new Mercedes-AMG G63 is oversized and over here. We test the 585hp SUV on UK roads.
Read more