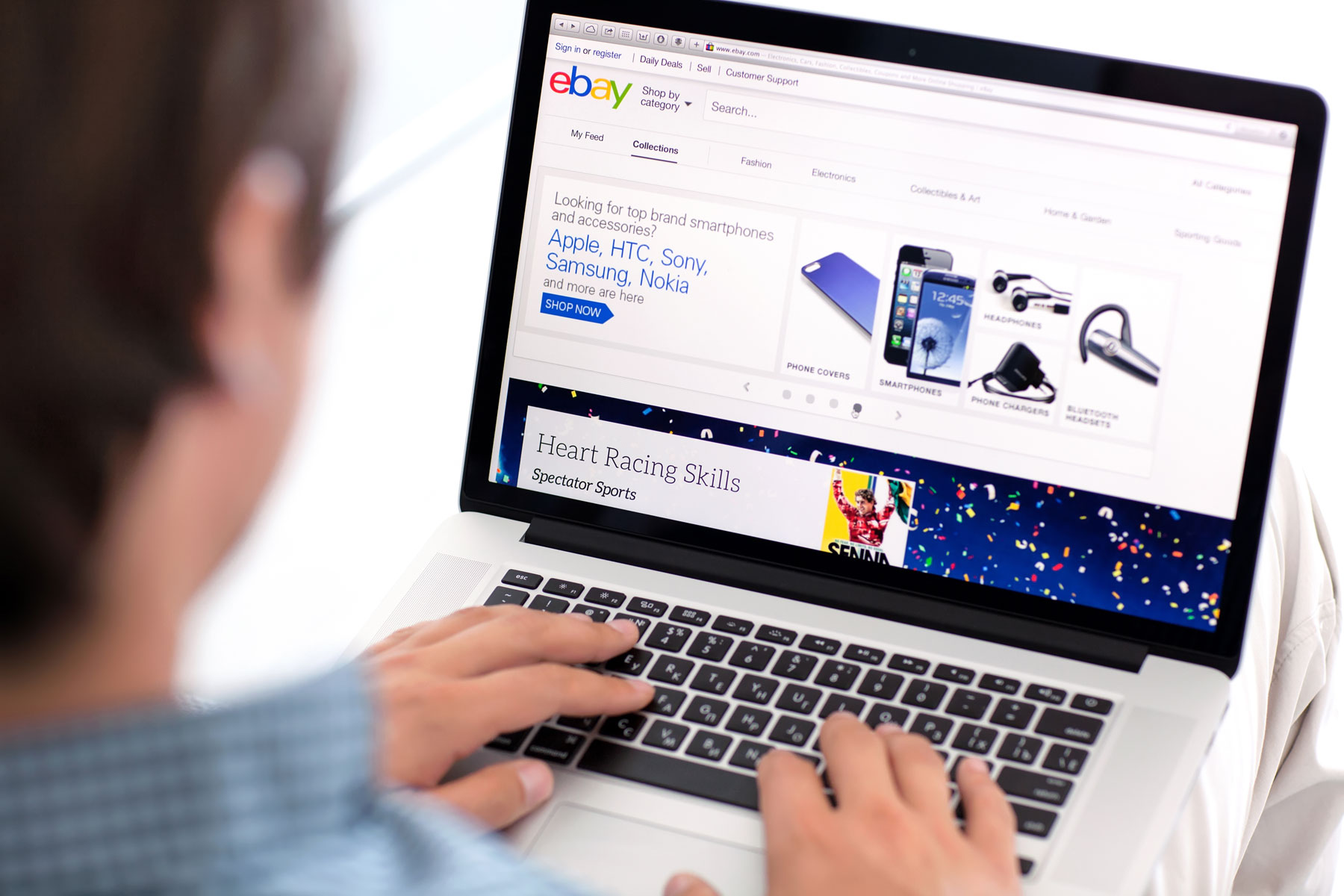 The Driver and Vehicle Licensing Agency (DVLA) holds a register of all vehicles on UK roads. Each car has an individual logbook (also known as the V5 or V5C) which contains an extract of the information the DVLA has about that vehicle – such as its original registration date, colour and the address of the current registered keeper.

Although the V5C is not proof of ownership per se, you should insist on seeing one when buying a secondhand car. The seller will then notify the DVLA that they’ve sold the car so the registered keeper can be changed to you – updating the DVLA’s records.

When you scrap a car, you must inform the DVLA by filling in the V5C/3 part of the V5C. Alternatively, you can notify the DVLA online – but you must destroy the V5C when you do so.

Unfortunately, it seems to be becoming increasingly popular for drivers to sell the V5C rather than destroying it when they scrap a car. This process isn’t illegal in itself – although there are no ethical reasons why anyone would want to buy a V5C, despite a search of online auction websites revealing there’s clearly a market for them.

“The registration certificate (V5C) is not intended to have any intrinsic value,” a DVLA spokesperson told Motoring Research. “It is an extract of the information that is held by DVLA.” 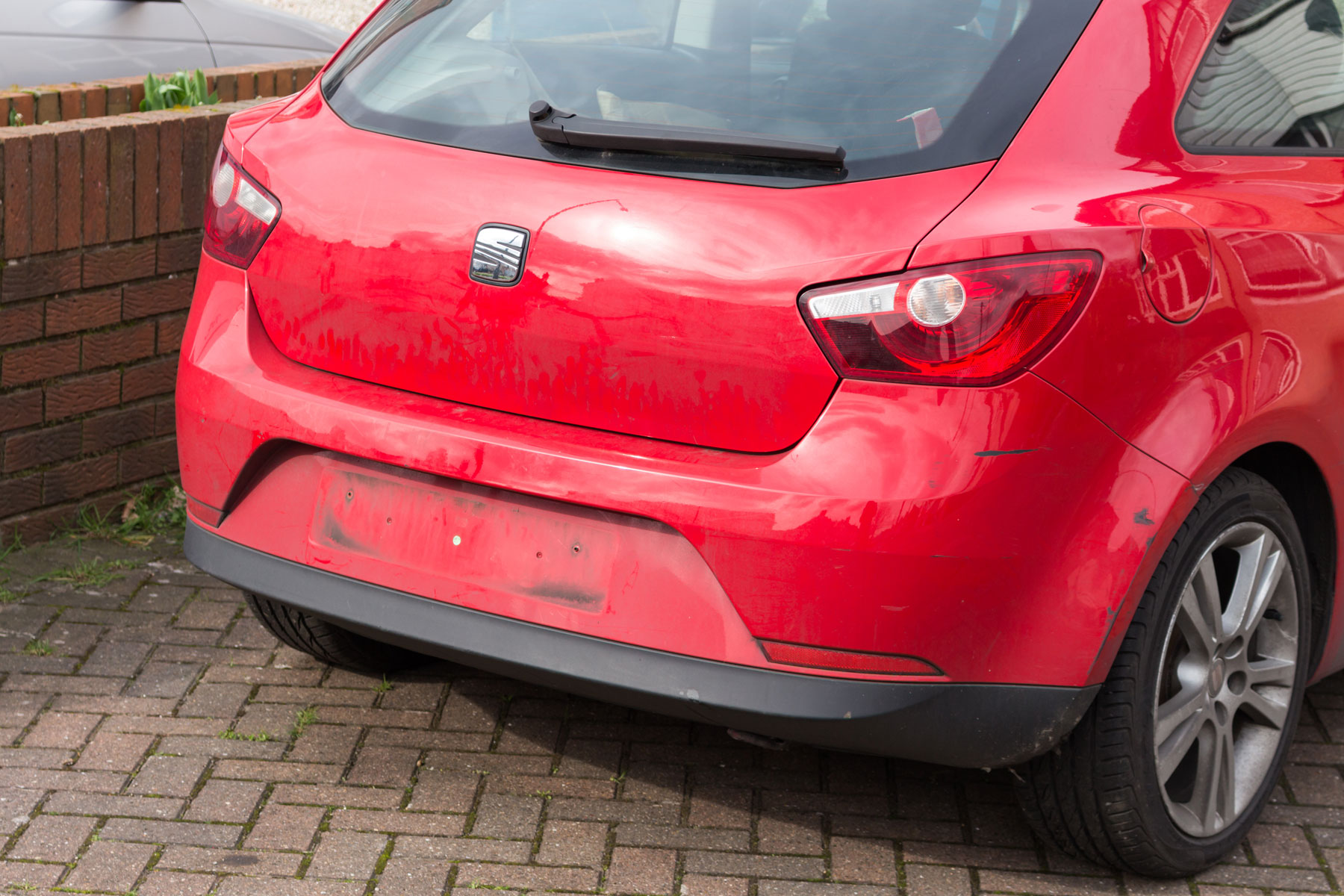 The main reason people want to buy a V5C is so that they can use the identity of the scrapped car on another vehicle. This might be because the new car has been written off and can’t legally be returned to the road, or because it’s a classic car and the identity from an older vehicle will give it tax or MOT exempt status.

It could also be used for something more sinister, such as to help hide the identity of a stolen car. By changing the number plates on a stolen vehicle to match the details of a V5C bought online, an unsuspecting buyer could easily be fooled into buying a car they believe is legitimate.

The DVLA added: “When a vehicle is sold it is the responsibility of the registered keeper at the time to inform the DVLA, by completing the details of the new keeper in section six of the V5C and returning it to the address on the V5C. This allows the register to be updated with the revised information and a new document issued.

“It is an offence if the registered keeper fails to notify DVLA of these changes mentioned above.”