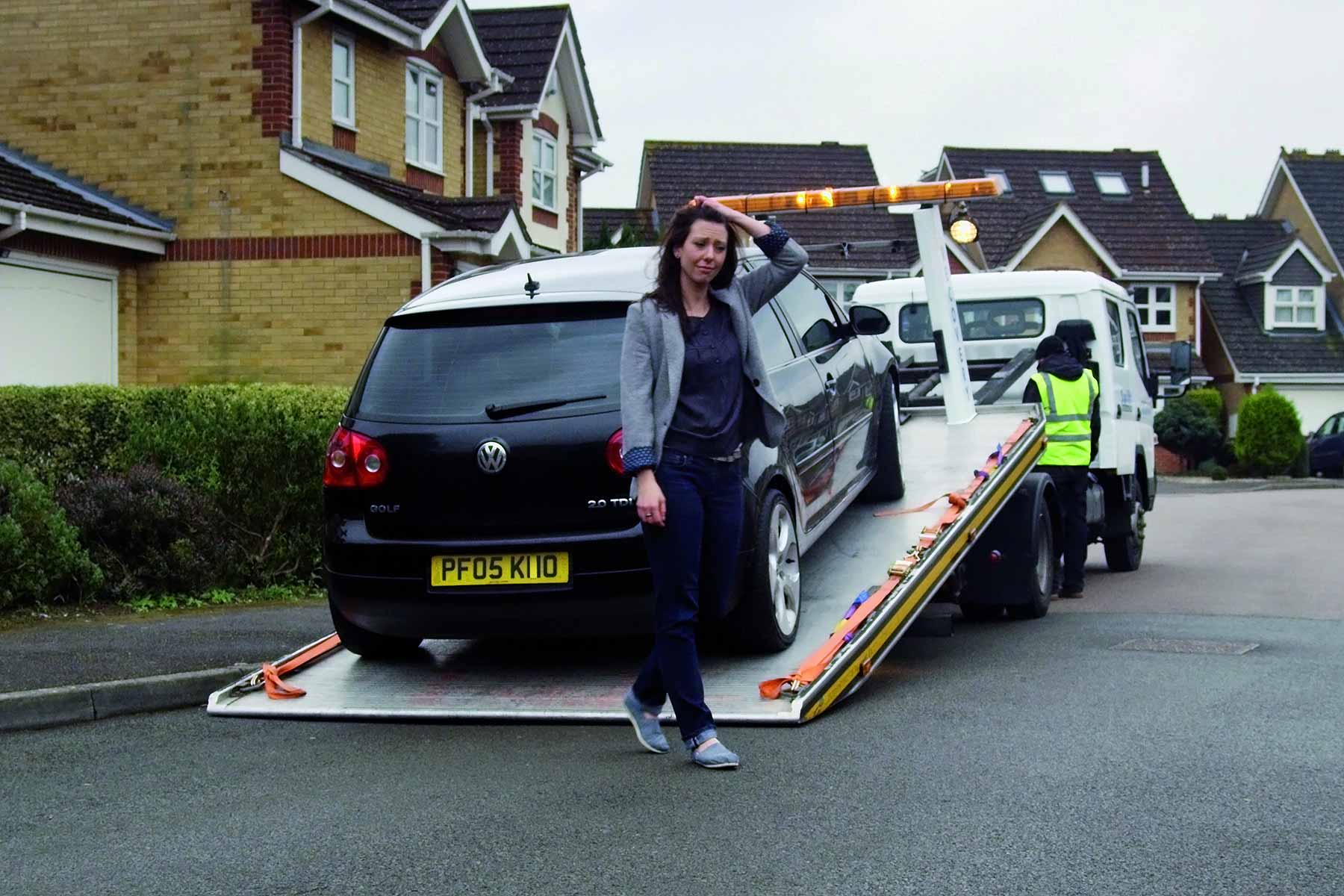 1 in 5 used car sellers admit they tell fibs in order to sell a secondhand motor – but 28% of buyers also admit they don’t actually test-drive a potential purchase and so are unlikely to find hidden faults.

The discovery, found in research by SellCar, is why used car buyers on average spend £182.65 on fixing faults in their used cars three months after buying it.

But even the second opinion sought by 8 in 10 used car buyers isn’t enough to overcome dodgy sellers: “It is apparent that there are some people who are not as trustworthy as they may seem and are willing to lie about faults with their vehicles in order to get a sell,” said SellCar MD Mark Rogers.

“This means that potential buyers are frequently being conned and unexpectedly having to spend additional money to fix their car, especially if they are not experienced in the car trade.”

His advice? Make sure you seek out a fully qualified motoring expert, someone most likely to uncover the faults used car sellers are lying about.

If the figures are to be believed, the money you could spend fixing used car repairs would quickly outweigh the cost of an official vehicle inspection, anyway…