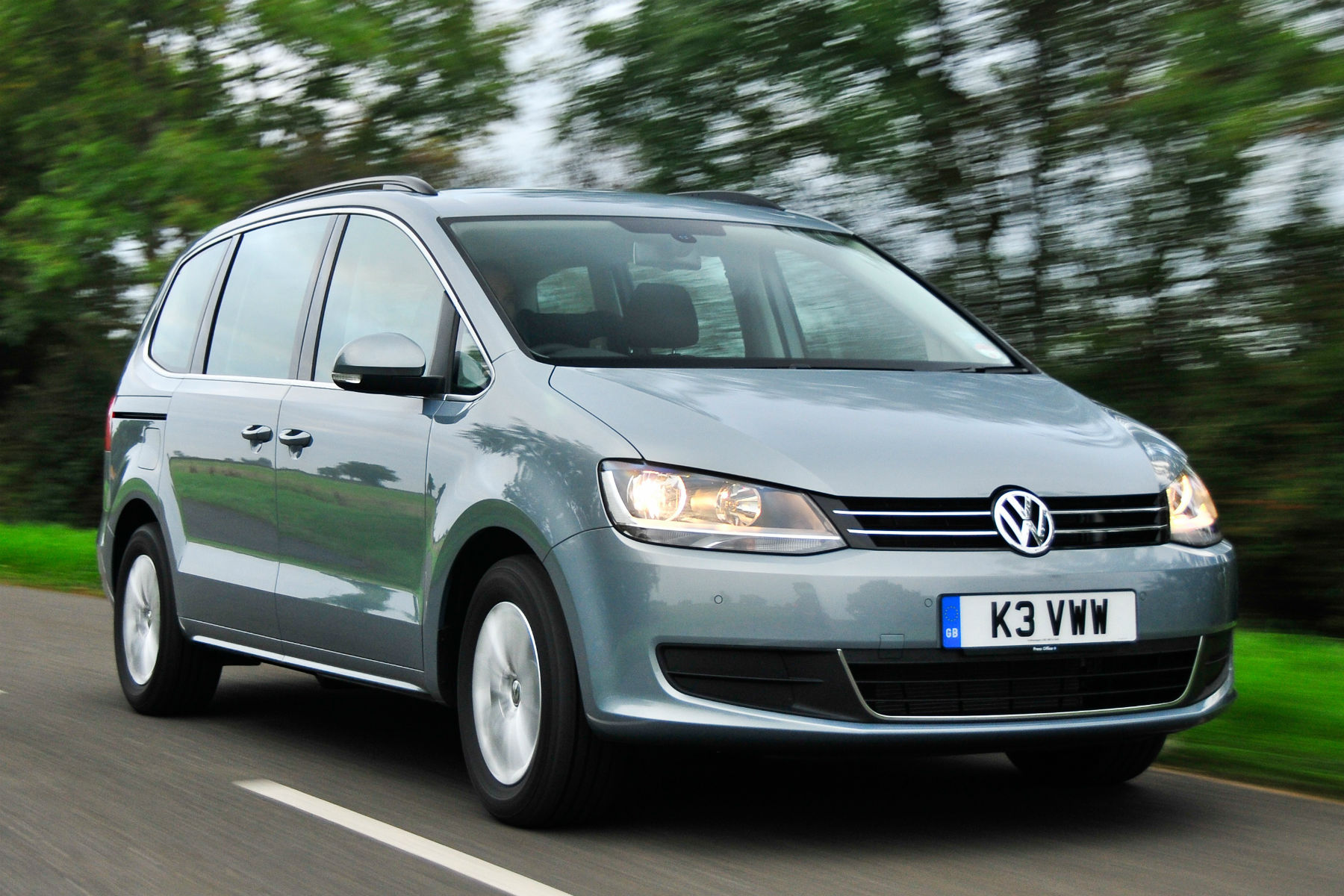 Figures released by Auto Trader this morning show that the fastest selling car on its website last month was the Volkswagen Sharan diesel.

It comes after a poll revealed that 69% of buyers said they were less likely to buy a Volkswagen following the dieselgate emissions scandal.

In addition to the national top ten – which also includes the Volkswagen Touran diesel in eighth position – VW Group were the fastest selling cars across four UK regions.

The 2013 Volkswagen Golf diesel was the fastest seller in Wales, while the 2014 Passat diesel estate took the top spot in Scotland. The 2012 Volkswagen Polo petrol was the quickest mover in the south west. Meanwhile, the 2013 Seat Leon diesel (also built by the VW Group) sold quickest in the south. 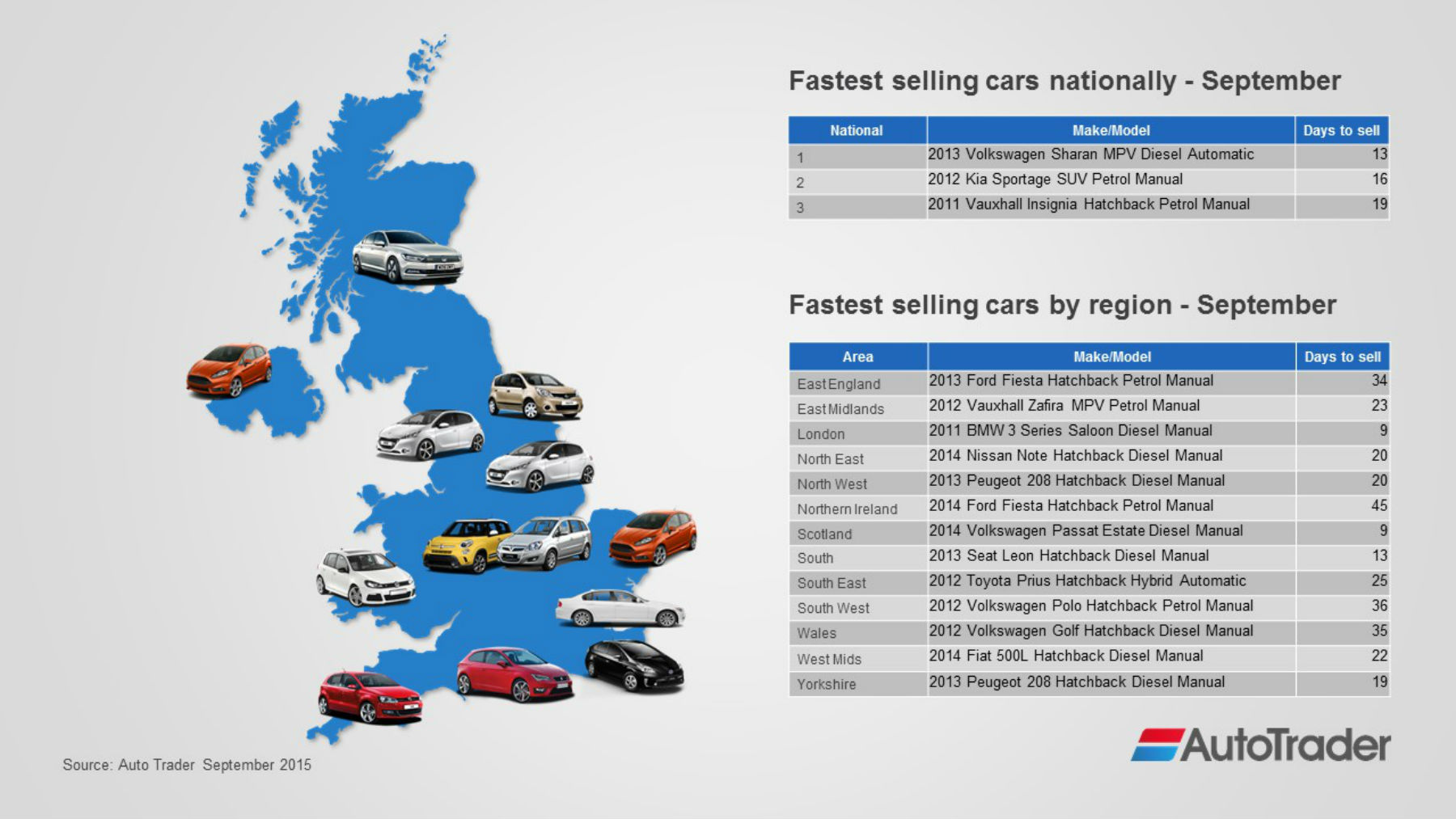 But Auto Trader has warned that this trend may not continue next month – with the dieselgate scandal breaking towards the end of September.

Auto Trader’s director of retailer & consumer products, Karolina Edwards-Smajda, said: “September’s top 10 will reassure a lot of franchise outlets, as well as independent retailers selling used VW models, but it’s worth remembering that the emissions crisis did not break in the media until the 21st of the month. We will really have to wait until October’s data to see if VW diesel models continue to perform strongly on the forecourt.

“What we can underline is the continuing importance of transparency in all areas of the new and used car markets. On pricing for example, our data tells us that the VW Sharan was the only model in the top 10 that sold for more than its optimum price point, according to Auto Trader’s comprehensive data on valuations. That in itself should provide reassurance that, thus far, there doesn’t appear to have been any need for discounting on VW models.”

Would you buy a diesel Volkswagen following the emissions scandal? Let us know by commenting below.

More on the Volkswagen emissions scandal on Motoring Research