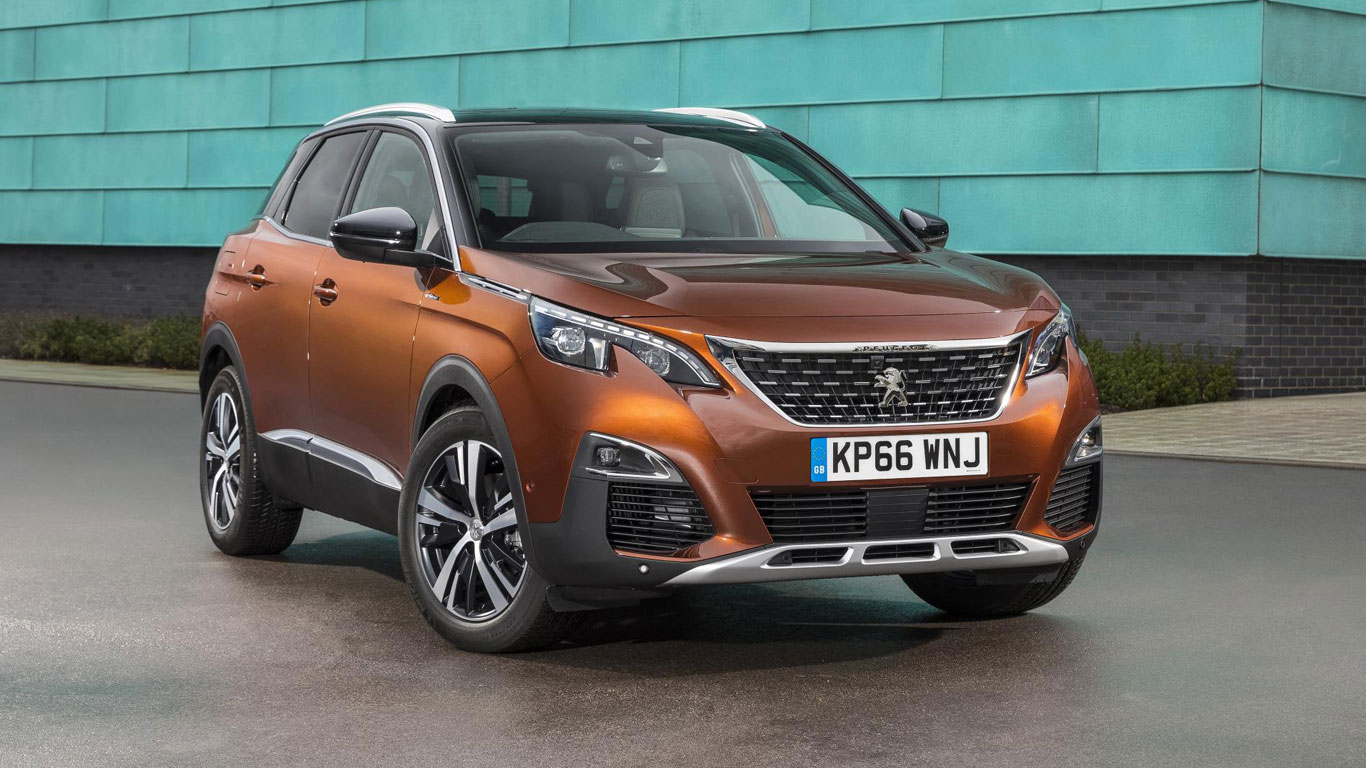 Diesel cars might not be the most popular vehicles right now, but they still account for 44.1% of the market in the UK. Indeed, more than 428,000 diesel cars have been registered in 2017 alone. If you’re buying diesel, you want to make sure you buy the right one.

Which is where Diesel Car magazine comes in. Based on road tests of more than 200 vehicles, this is its top 10 countdown of the best diesel and eco cars in Britain. We present the results in reverse order. 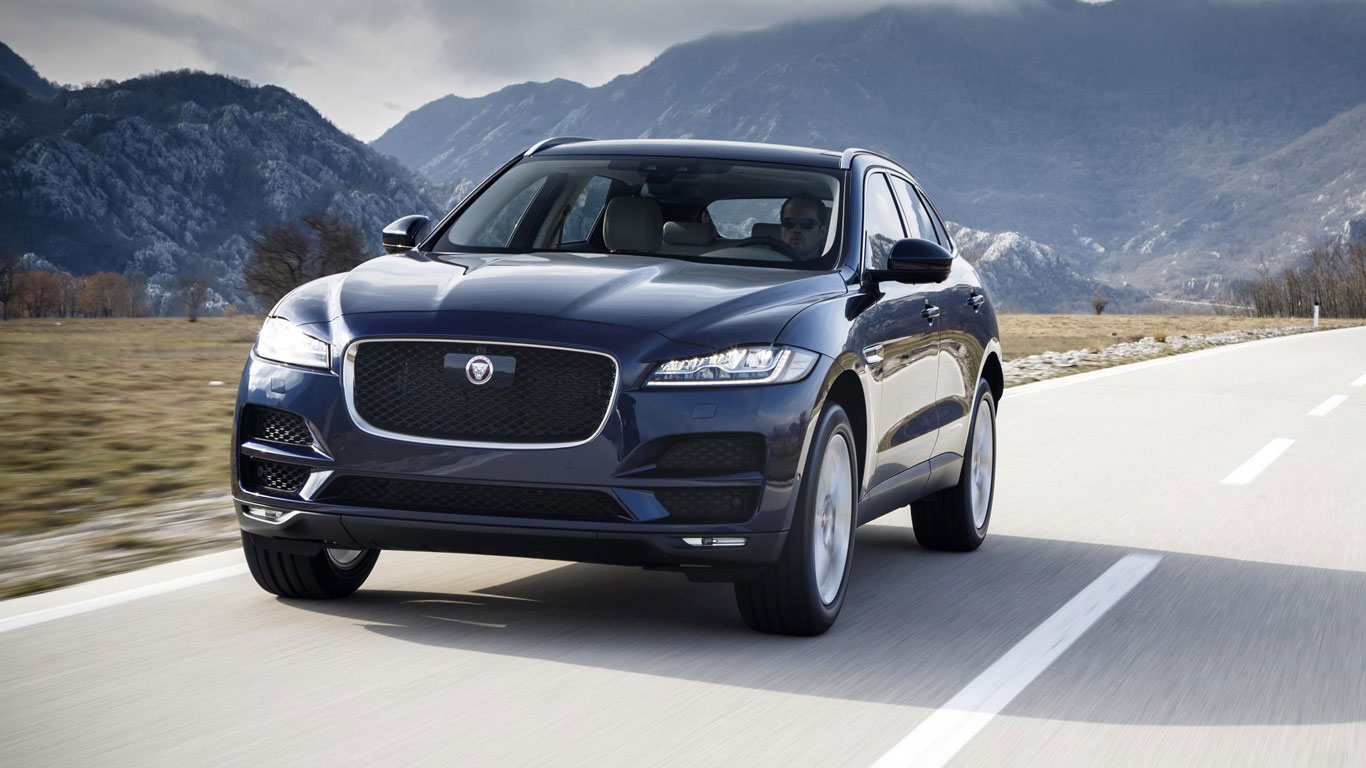 Jaguar’s first SUV is also its fastest selling model, as SUV-obsessed buyers rush to grab a slice of Jag’s fashionable family car. You can understand the appeal when an F-Pace is just £2,000 more than the equivalent XF. 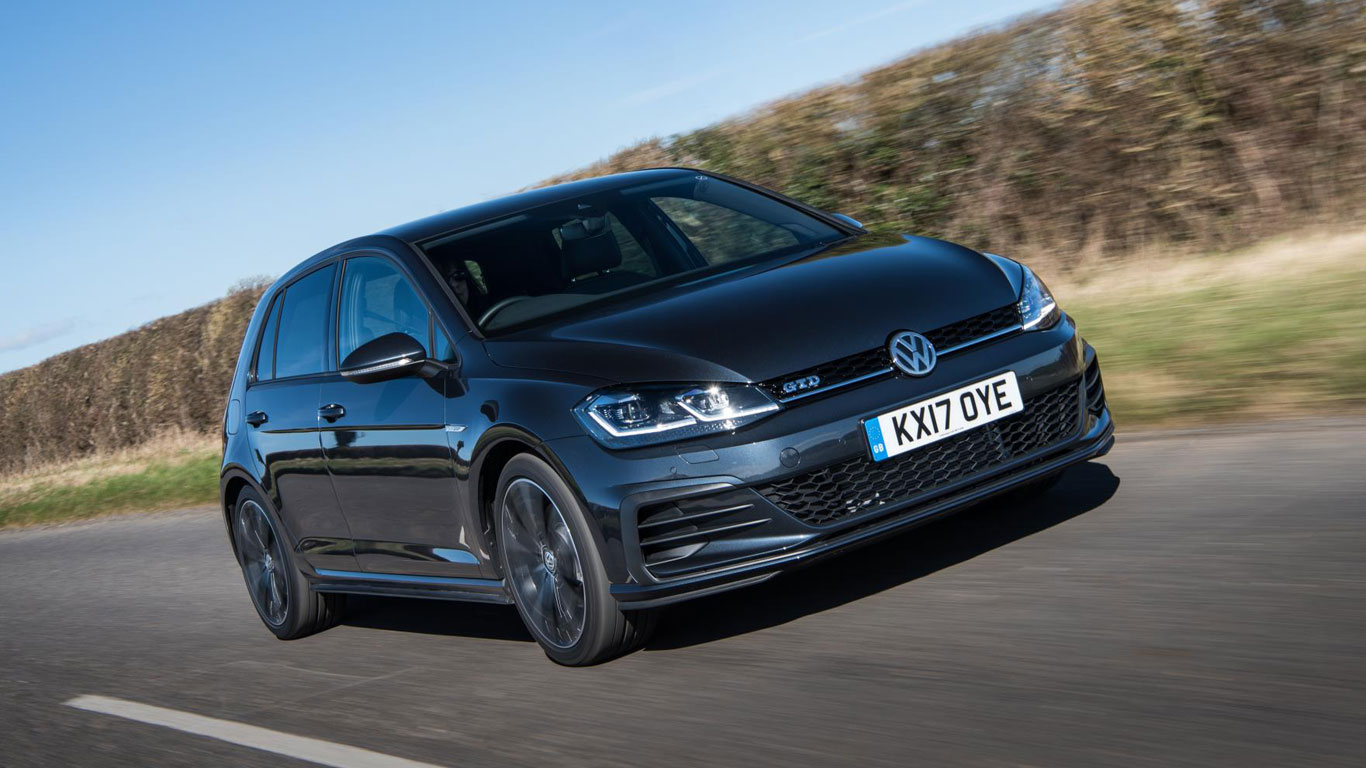 Still with us? We’ll keep things short by saying that the Volkswagen Golf finishes 9th, whilst driving away with two awards. According to Diesel Car, the Golf is the Best Medium Car and Best Plug-in Hybrid you can buy. 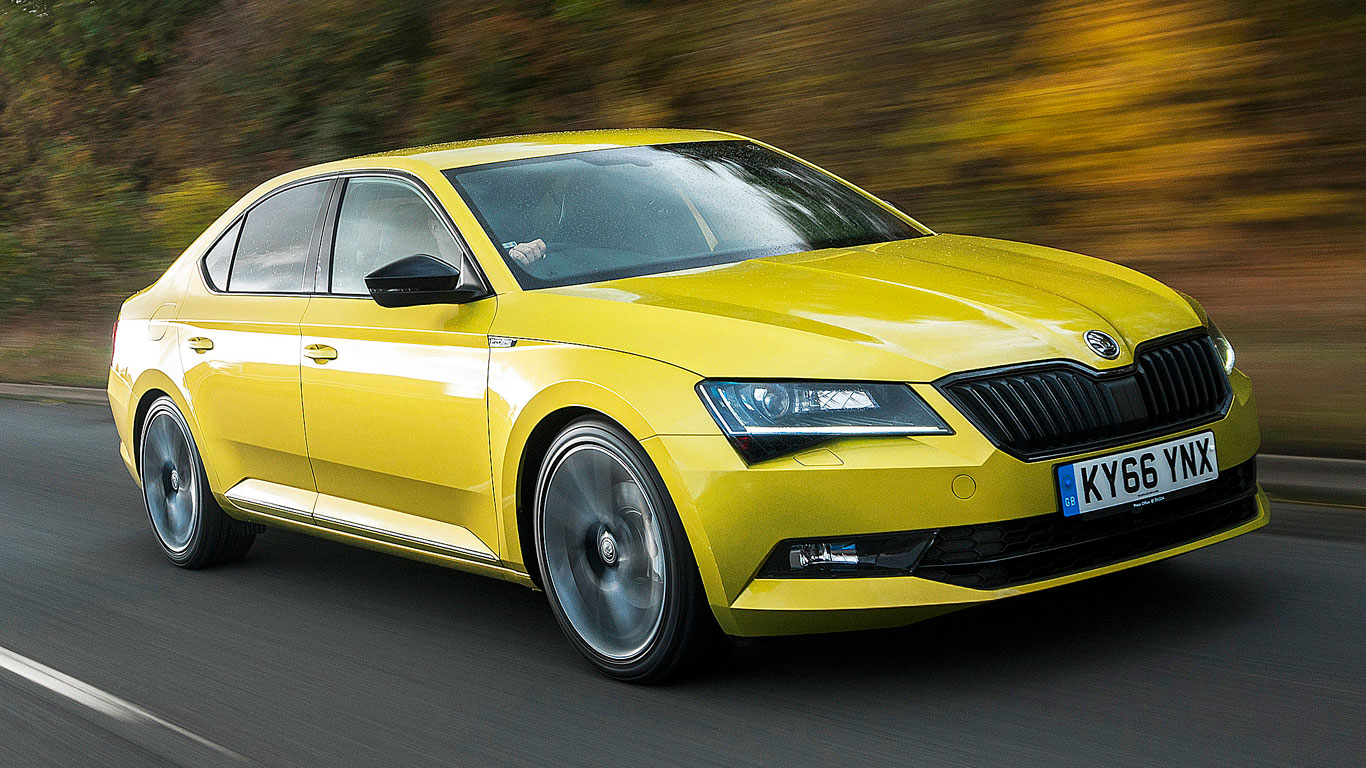 The Skoda Superb slips from 4th to 8th, but manages to retain its ‘best large car’ title, whilst adding Best Large Estate Car to its list of awards. At least there’s plenty of room for the trophies. 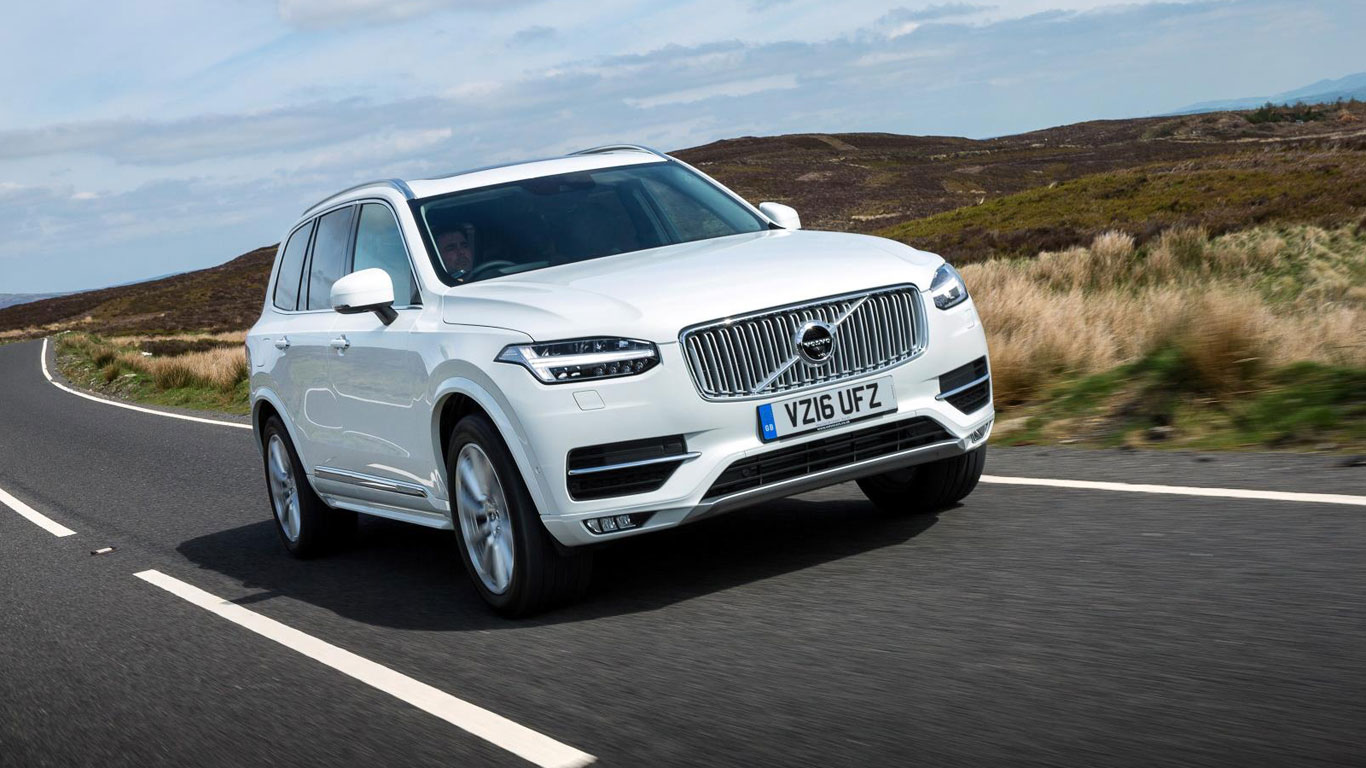 There isn’t an award for ‘all the car you could ever need’, but the Volvo XC90 would certainly be in with a shout. The seven-seat Swede is just about the safest means of transporting your family. 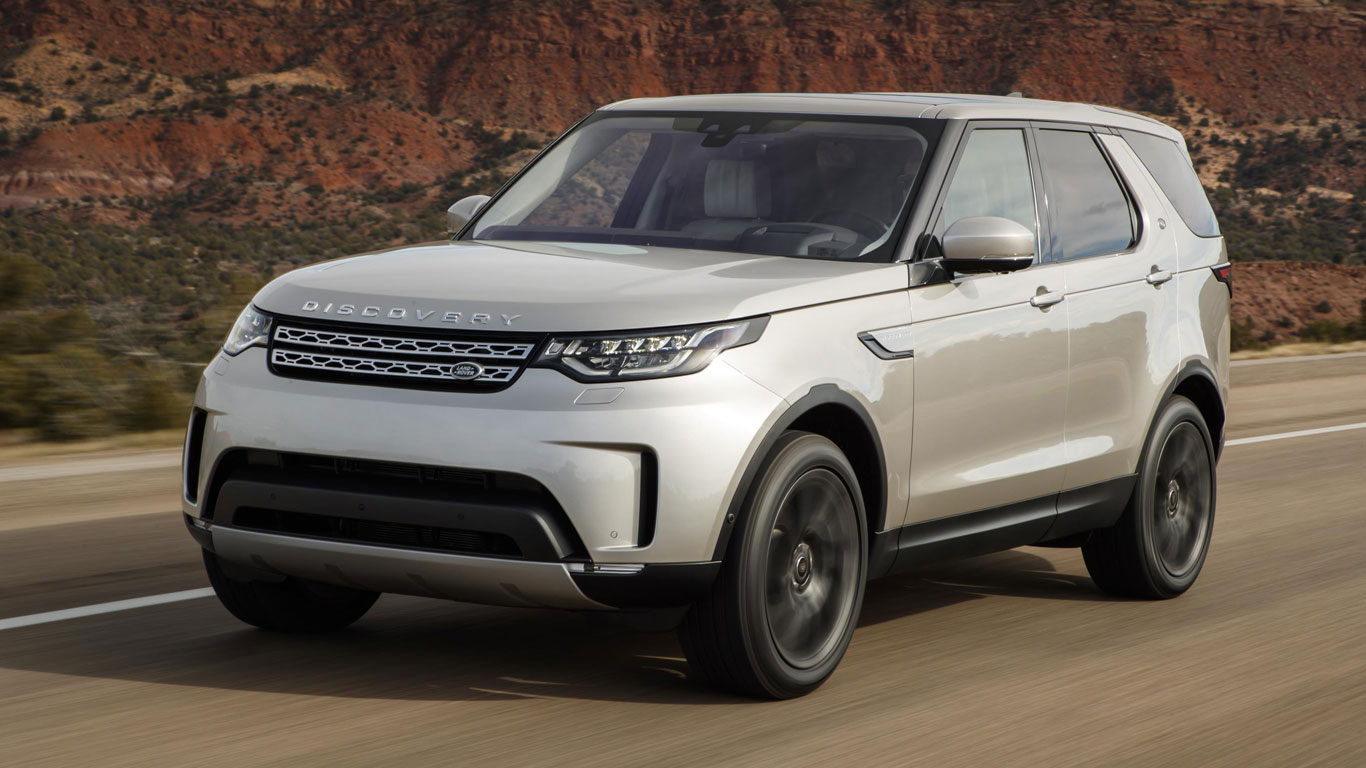 Its styling might be divisive, but the Land Rover Discovery finishes ahead of the Volvo XC90. Diesel Car points to its versatility, luxurious cabin and off-road ability as the primary reasons for its success. 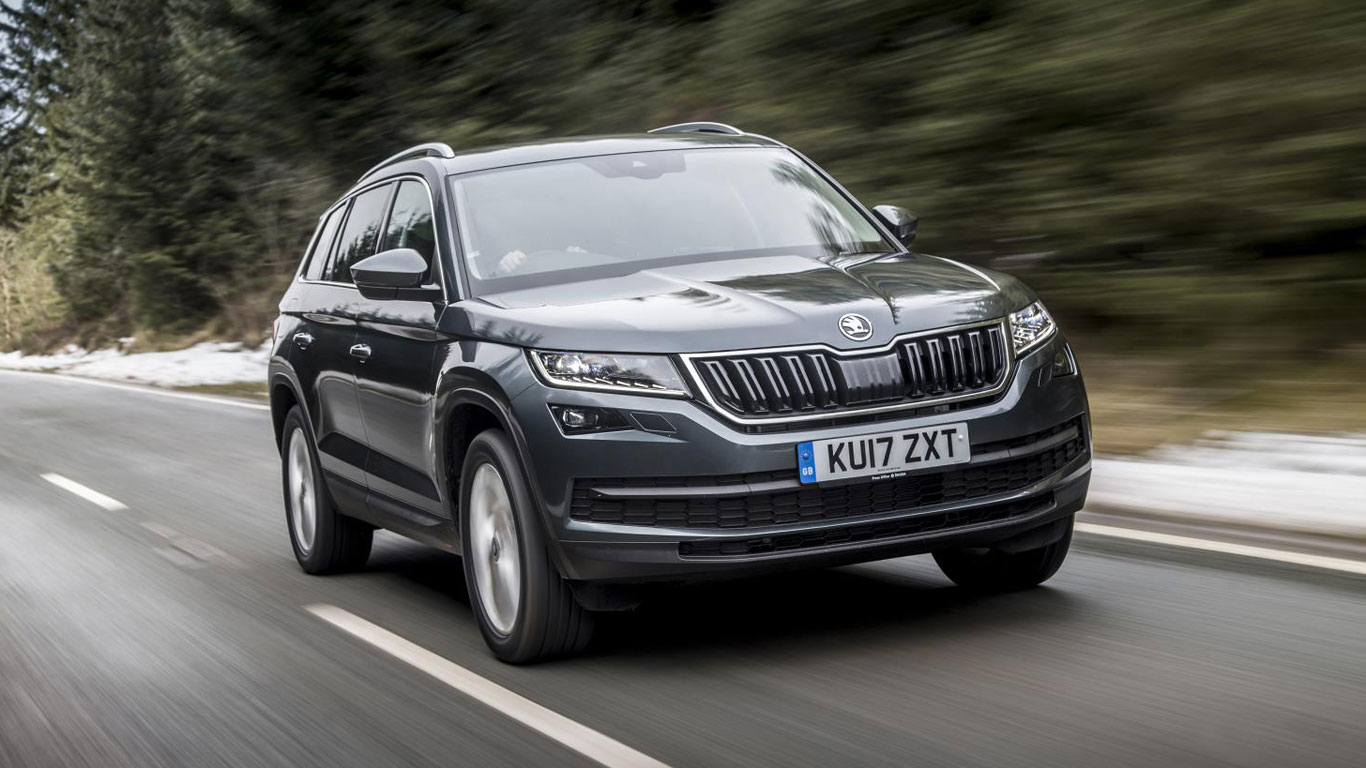 “The Kodiaq is mighty close to being the perfect car.” High praise indeed from Diesel Car. The magazine goes on to claim that the Kodiaq boasts the best interior in any Skoda so far, whilst delivering a surprisingly rewarding driving experience. 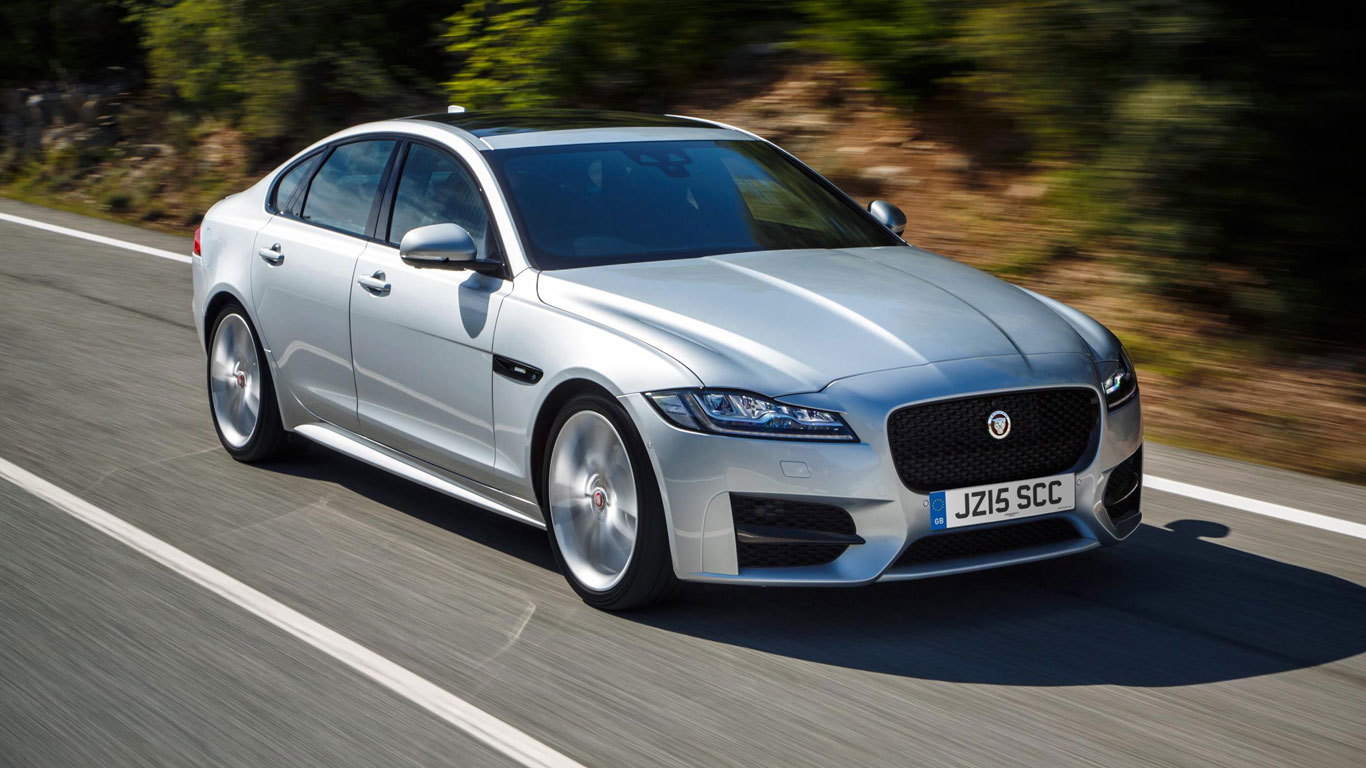 Last year’s runner-up has to be content with 4th position in 2017, but it retains the title of Best Executive Car. “The latest model is more spacious in the back and costs less to run than its predecessor,” says Diesel Car. 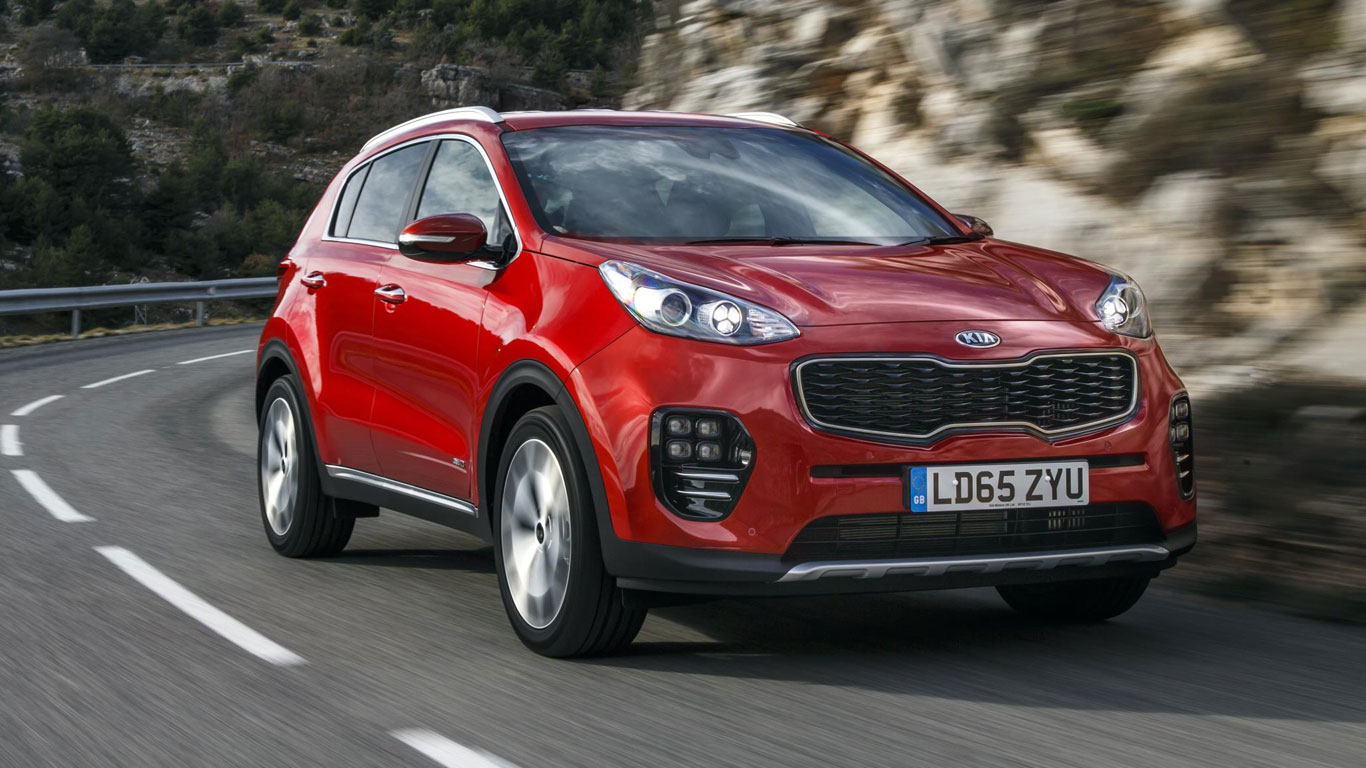 In 2016, the Kia Sportage was named Car of the Year by Diesel Car. This year has to be content with a bronze medal, giving up its Best Medium SUV award in the process. 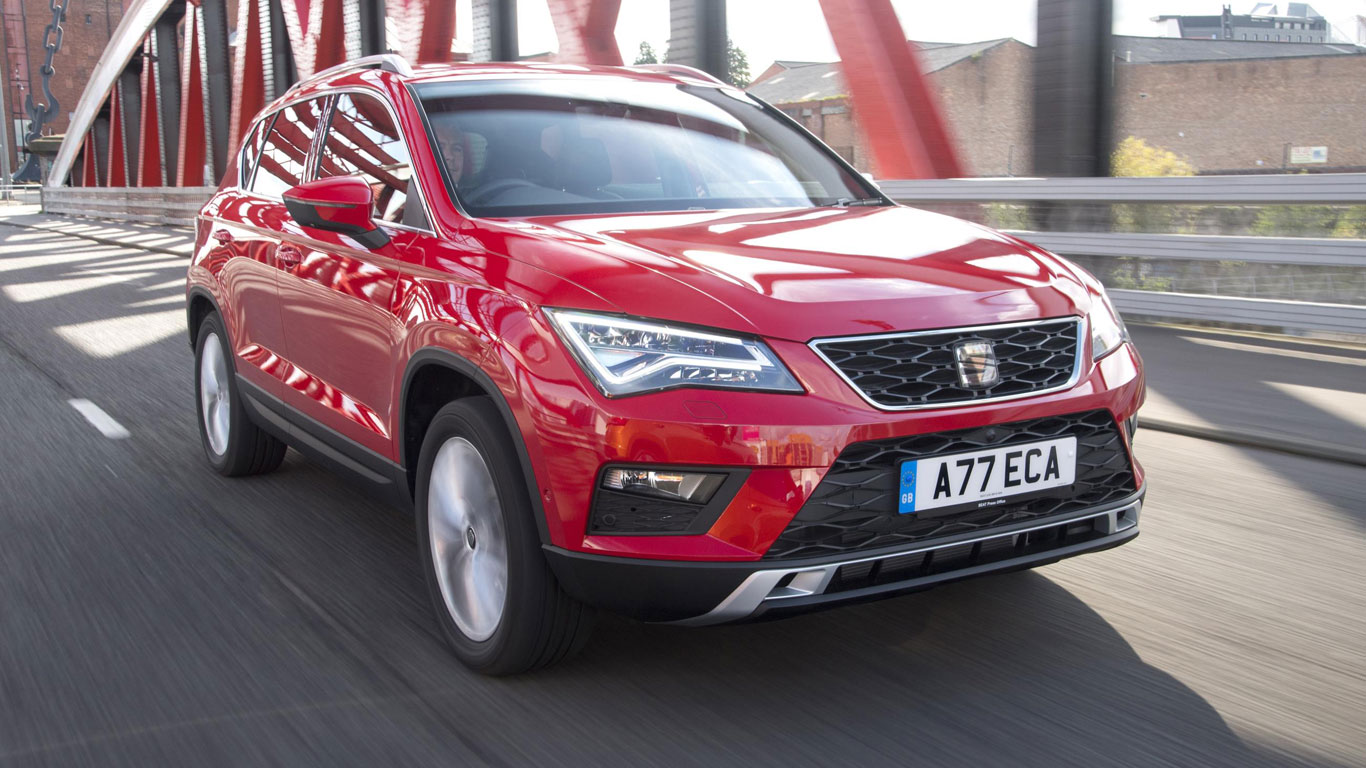 If you don’t like crossovers and SUVs, look away now, because the top three is loaded with the automotive equivalent of hot cakes. In second place is the Ateca, which is SEAT’s cut-price Volkswagen Tiguan. 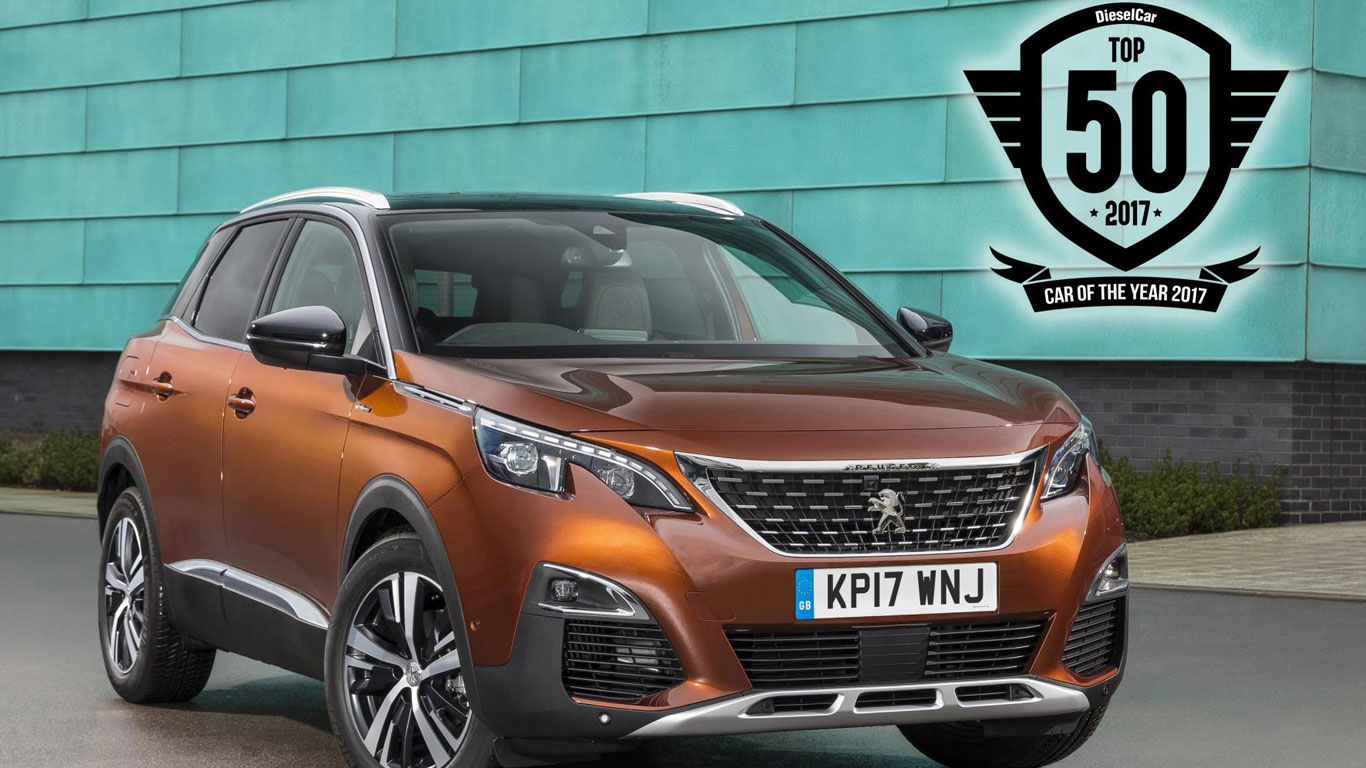 Which leaves the Peugeot 3008 to take the title of Car of the Year 2017. “It’s a winner in every respect and we are proud to declare it number one in this year’s awards,” says Diesel Car.