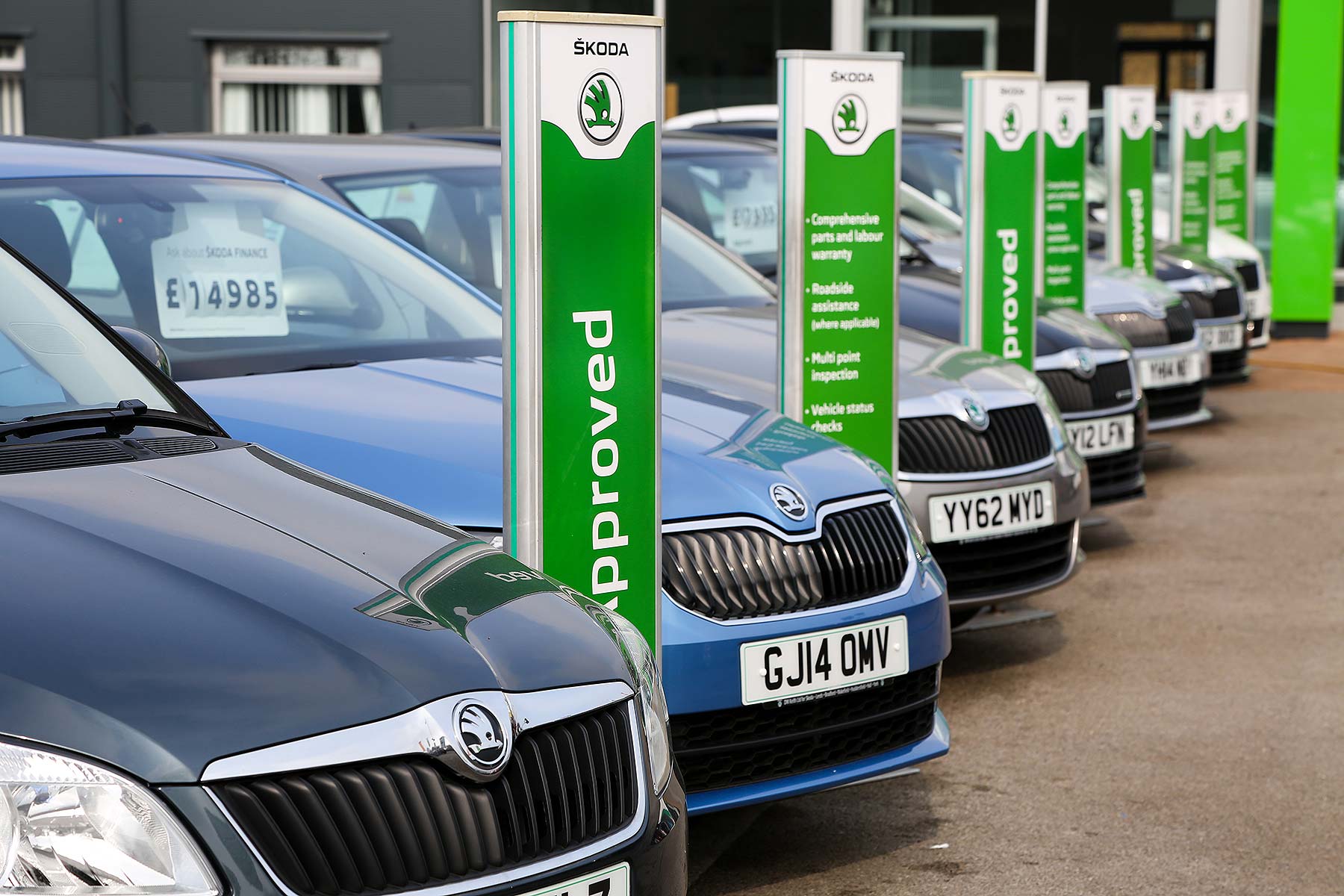 Car buyers worried about the possible knock-on effects of a Brexit decision in the EU referendum are putting off buying more expensive vehicles until the results of the vote are known, reports Glass’s.

Growing numbers of anecdotal reports from its dealer sources suggest that a recent slowdown in the used car market is not entirely down to oversupply and that Brexit fears are exacerbating buyer hesitancy.

“These buyers are more affluent individuals who are concerned about the potential financial uncertainty that could follow a Brexit vote and don’t want to commit to higher value purchases until they know whether we leave or stay,” said Glass’s director of valuations Rupert Pontin.

It’s not a uniform effect, he said, and some car dealers are still doing OK, “but we also know of others are are being affected quite badly”.

Pontin added that the market would likely recover quickly with a remain vote – but warned that a vote to leave would result in widespread uncertainty.

“In terms of the referendum, most dealers are adopting a ‘better the devil you know’ attitude. What they fear about leaving the EU is that they simply don’t know what the effects will be on the overall economy and therefore the used car market.”