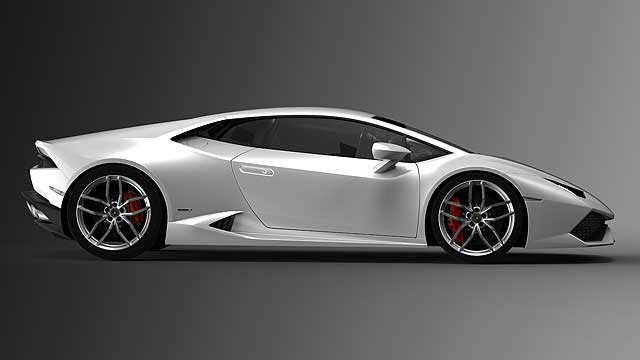 Lamborghini is the most attractive company to work for, say Italian graduates – and is a more appealing place to work than Vodafone and… Ferrari. END_OF_DOCUMENT_TOKEN_TO_BE_REPLACED

Lamborghini is the most attractive company to work for, say Italian graduates – and is a more appealing place to work than Vodafone and… Ferrari. END_OF_DOCUMENT_TOKEN_TO_BE_REPLACED 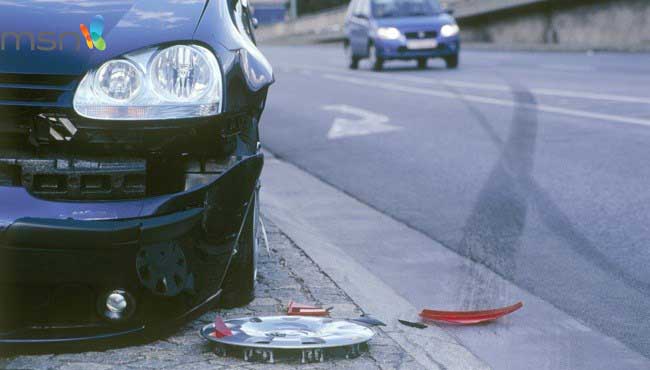 A fraudulent £54,000 insurance claim following a crash involving a car and a lorry has been found bogus thanks to a black box device fitted to the car.

Three passengers in the lorry claimed for personal injury damages after it was shunted at low speed by a Vauxhall Astra. However, the Astra was fitted with a telematics device that, when examined, revealed that due to the size and weight of the vehicles and the speed of the Astra, the claimed injuries were implausible.

A number of insurance companies are now offering discounts if drivers fit a black box to their cars. It helps provide evidence in the case of collisions, as well as allowing firms assess your day-to-day driving.

The dispute following the collision between the flat-bed lorry and Vauxhall Astra was heard in Macclesfield County Court, where it was dismissed.

Claims for injuries such as whiplash have soared in the last decade, with 380 fraudulent claims on average made to insurance companies every day. They cost the motor industry over £1 billion each year.

Motor fraud specialists the Asset Protection Unit (APU) help out in cases like this one, where motorists are believed to be fraudulently claiming.

“Fraudulent personal injury claims add millions to the cost of the nation’s insurance premiums. Many fraudsters prey upon vulnerable motorists in premeditated attempts to fleece them and their insurance firm out of thousands of pounds but others are simply opportunistic.

“Motorists must be careful of opportunists who apparently escalate the severity of an incident in an attempt to profit from the situation.”

Find out how much a used car costs on Auto Trader 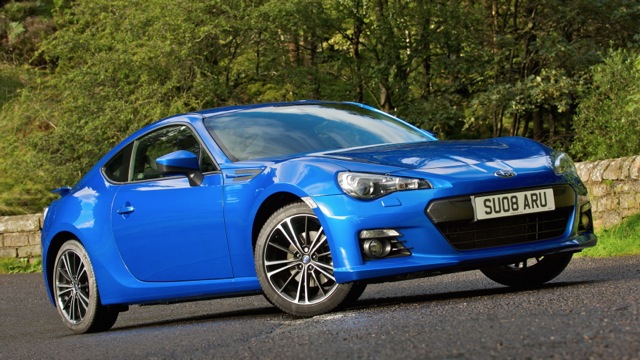 Subaru has slashed the price of its BRZ by £2,500, meaning you can pick up a brand new example of the sports car for as little as £23,995. END_OF_DOCUMENT_TOKEN_TO_BE_REPLACED

The price drop is in part related to the introduction of the firm’s performance flagship model, the WRX STI, which hits UK shores in May 2014.

On Bing: see pictures of the Subaru BRZ

As the new WRX STI is £4,000 cheaper than its predecessor, with prices starting from £28,995, at the former price of £26,495 the BRZ SE Lux model would be positioned far too close to the faster, more powerful WRX STI saloon. This could have potentially damaged BRZ sales.

The second reason Subaru has been able to cut the BRZ’s cost is due to more favourable exchange rates between the pound and the Japanese yen.

As the pound has strengthened against the yen, it has improved Subaru UK’s buying power, which has allowed the company to pass on savings to the customer.

Although there is an entry-level BRZ SE model, only the BRZ SE Lux variant is imported into the UK, meaning the cheapest model you can buy is the £23,995 BRZ SE Lux manual.

Although it’d be nice to bag a basic BRZ for £22,495 including the recent price cut, the extra equipment of the top trim level – including heated leather and Alcantara seats – are more than welcome.

With clear water between the two cars, Subaru is hoping that it will drive sales of both machines further.

It’s fair to say the BRZ hasn’t exactly been the commercial success Subaru had hoped it would be in the UK, so can a £2,500 price cut kick start some more customer interest in the car – especially now it’s £1,115 cheaper than its mechanically identical Toyota GT86 equivalent.

On Bing: see pictures of the Subaru BRZ

Subaru vs the Isle of Man

Renault has teased a new, more hardcore version of its Megane Renaultsport coupe on its Facebook page, hinting that the French firm is developing an even more focused version of the sporty hatch to rival the SEAT Leon Cupra 280.

The picture appeared with the hastag “#Under8”, meaning the SEAT is a logical target. The Cupra 280 model recently set the front-wheel drive Nurburgring production car lap record with a time of 7 minutes 58.4 seconds.

On Bing: see pictures of the Renaul Megane RS

“#Under8” more than likely refers to the latest Megane’s intended lap time, and the car will benefit from a few choice upgrades to try and achieve its target, bringing the lap record back to Renaultsport’s base in the process.

The picture above clearly shows a new Akrapovic exhaust system for more sound and hopefully more power, but it’s also thought the new Megane will benefit from trick Ohlins suspension dampers set up to work with special sticky Michelin tyres.

Renault’s drip-feeding of details has fanned the flames of a continued front-wheel drive hot hatchback battle, too.

After taking the record away from Renault, SEAT was the first to show its hand in the latest era of performance-focused family cars with its new DSG-equipped Cupra 280 model.

Joining the party in 2015 will be the new 280hp turbocharged Honda Civic Type R.

MSN Cars has already driven a working prototype and was extremely impressed with the performance – but then again, we love the effortless ease with which you can access the SEAT’s pace and the brawny old school flavour of the Megane, so turning that up to 11 is bound to be a hit.

Whatever the outcome, we’re sure this on-going scrap for front-wheel drive supremacy – around the Nurburgring or not – will deliver two more superb fast road front drivers to go with the SEAT.

It’s going to make on hell of a triple test.

On Bing: see pictures of the Renaul Megane RS

Motoring Research is going to learn how to drive the Nurburgring Nordschleife. Yes, all 73 corners of the world’s longest and most challenging race circuit. Here’s our gallery from the ground on the hallowed turf of Green Hell…

Can you learn the Nurburgring in just two days? We’re going to find out: MD Richard’s sum total of Nurburgring lappery is one lap back in 2004, from the passenger seat. The ideal guinea pig.

END_OF_DOCUMENT_TOKEN_TO_BE_REPLACED 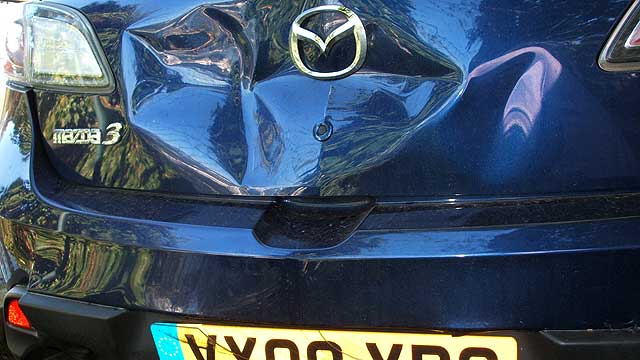 Car insurance premiums have plunged by an average of £100 so far in 2014, reveals new analysis by the AA. END_OF_DOCUMENT_TOKEN_TO_BE_REPLACED 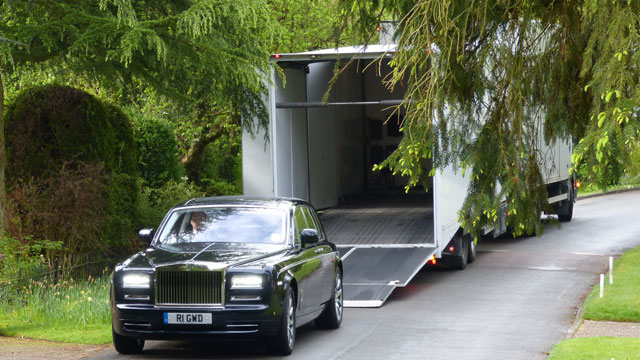 Today is an important day in the life of Motoring Research. Our new Rolls-Royce Phantom long-term test car arrived. END_OF_DOCUMENT_TOKEN_TO_BE_REPLACED